Mike Ginn reports on his time as an "ambassador" for Aquabox, the pure water charity with a personal view on the Kerala disaster 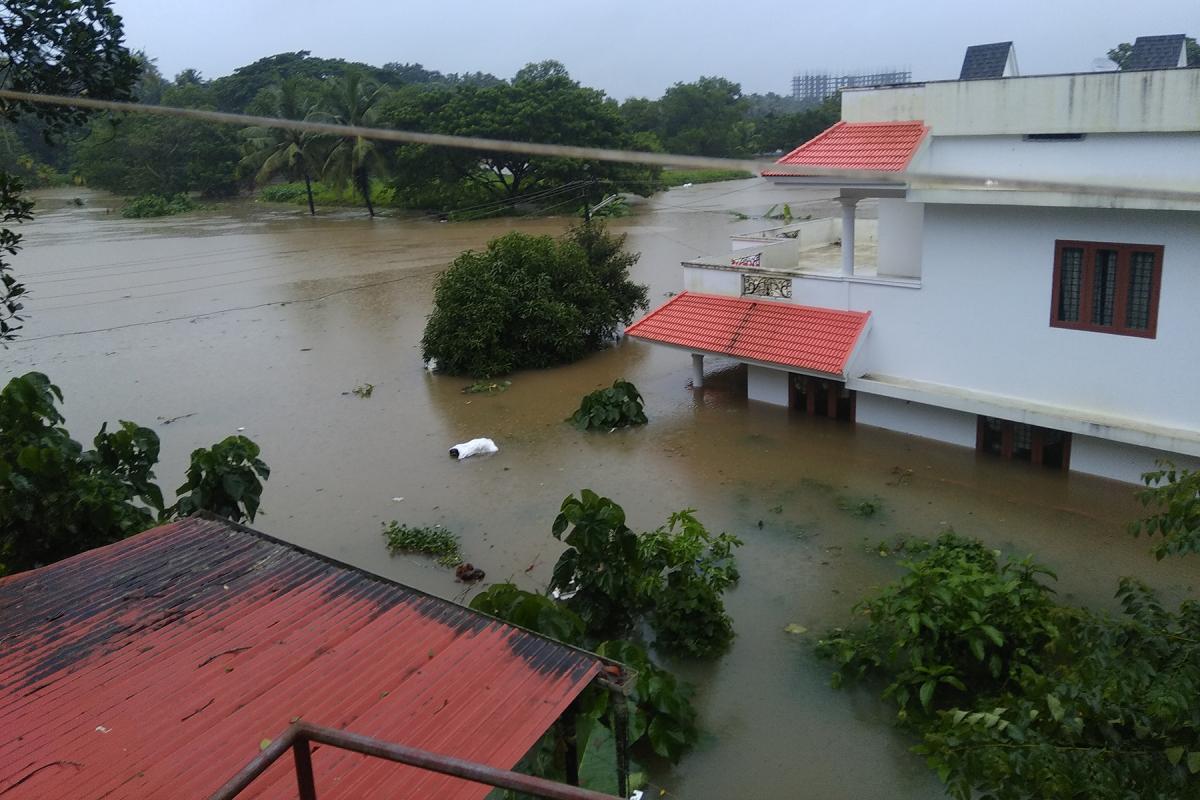 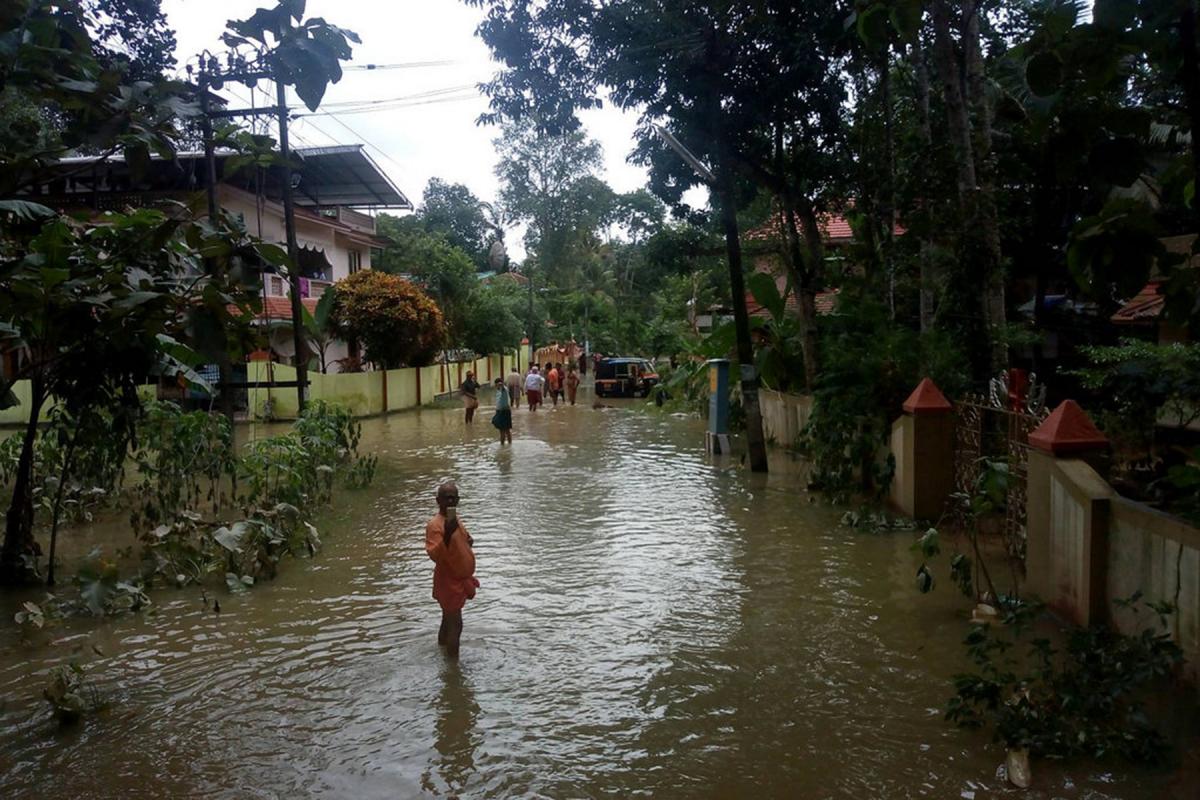 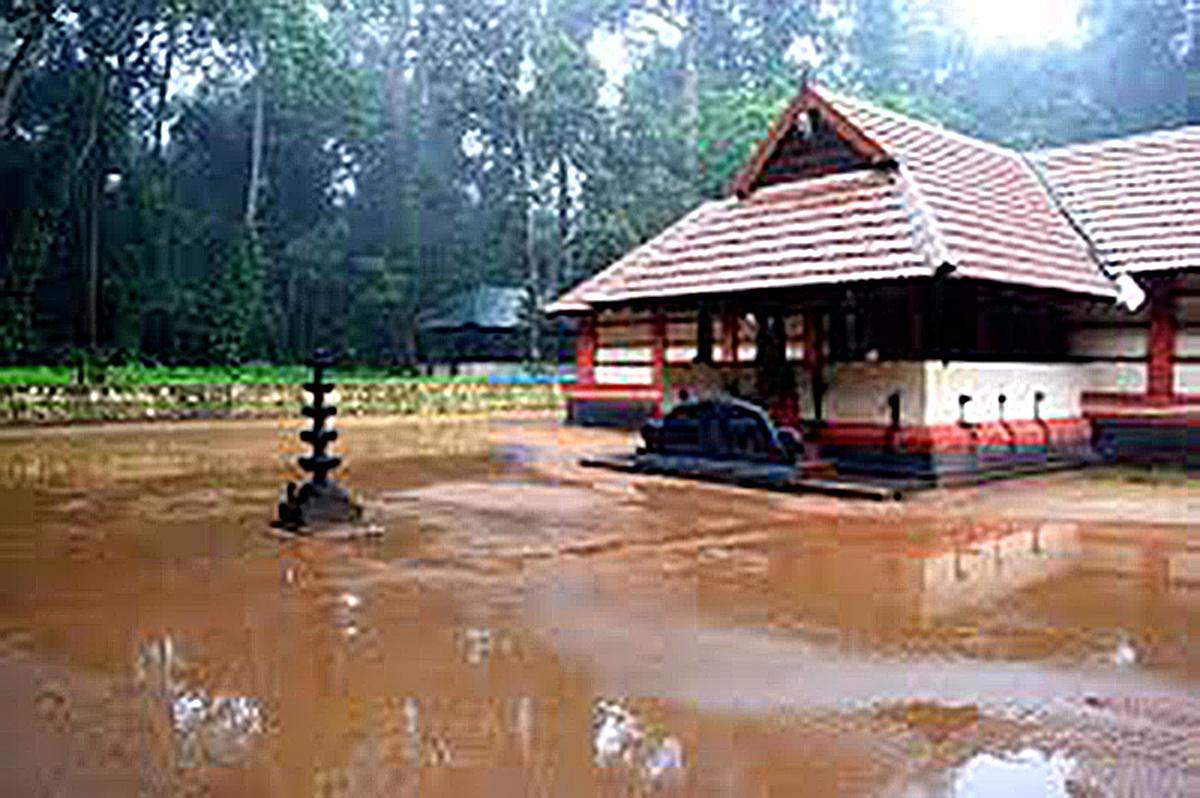 Why I Will Always Support  AQUABOX

Our club members don't only do good as part of the Rotary Club but also in their own right.  Rotarian Mike Ginn is just such a member and donates his time as an "ambassador" for Aquabox, the pure water charity which the club also continues to support.  This is his personal view on the Kerala disaster.

When I was in my mid-twenties and newly married, I went to work in Brunei.  In the river that flows through the capital, there is a water village.  It is still there.  These were houses built on stilts in the river and the river was the main source of water for drinking. It also doubled up as the main drainage system.

Both the years I was there, they had a cholera outbreak in that village caused by drinking the contaminated water. All of us had to have a cholera jab every four months instead of annually.  Every few miles there would be a police check and if you couldn’t produce a certificate to show that you had received a cholera jab in the last four months, a policeman would give you one on the spot.

Fast forward 50 years and Aquabox Director Roger Cassidy came to our club to give us a presentation on the work of Aquabox.  The background was that Aquabox was one of the four major charities we supported with the surplus from our 2017 Soapbox Derby.

Roger demonstrated the Aquabox family filter which he explained would filter out the bacteria for typhoid, cholera and dysentery from contaminated water.  Oh, that this technology had been available when I was in Brunei fifty years earlier!

Roger said that Aquabox was  looking for ambassadors.  It seemed natural for me to volunteer.  Since then I have been taking bookings and am pleased to go anywhere to demonstrate this remarkable piece of technology and encourage donations to the charity.
I was so pleased that, when news of the disaster in Kerala emerged, our club gave another additional donation of £500 to Aquabox.