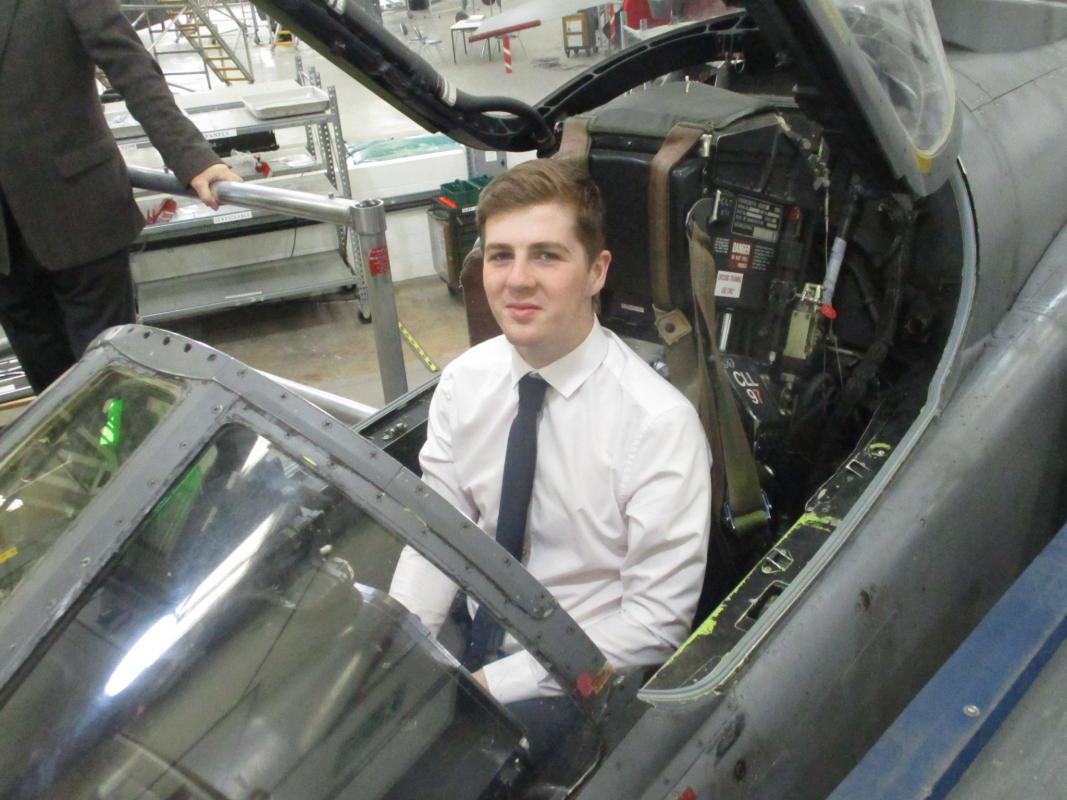 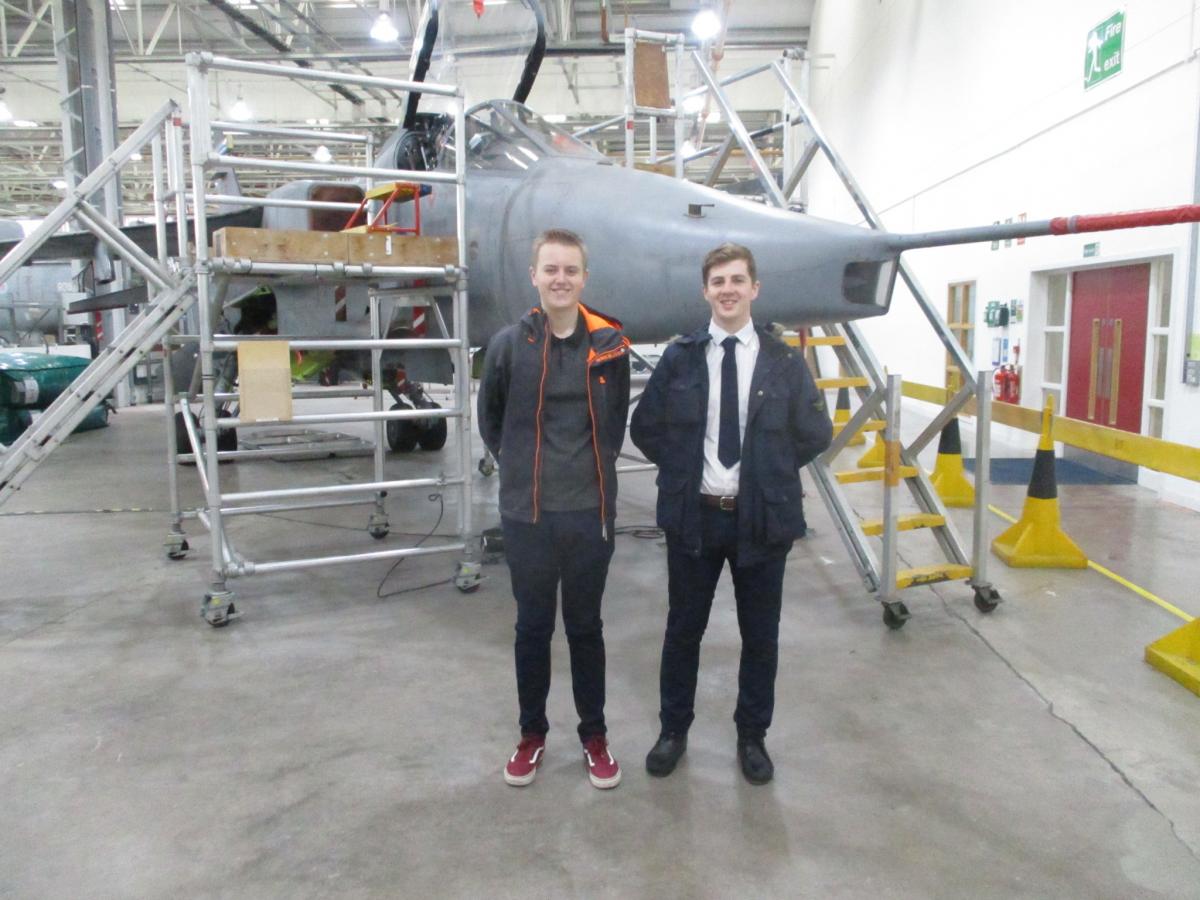 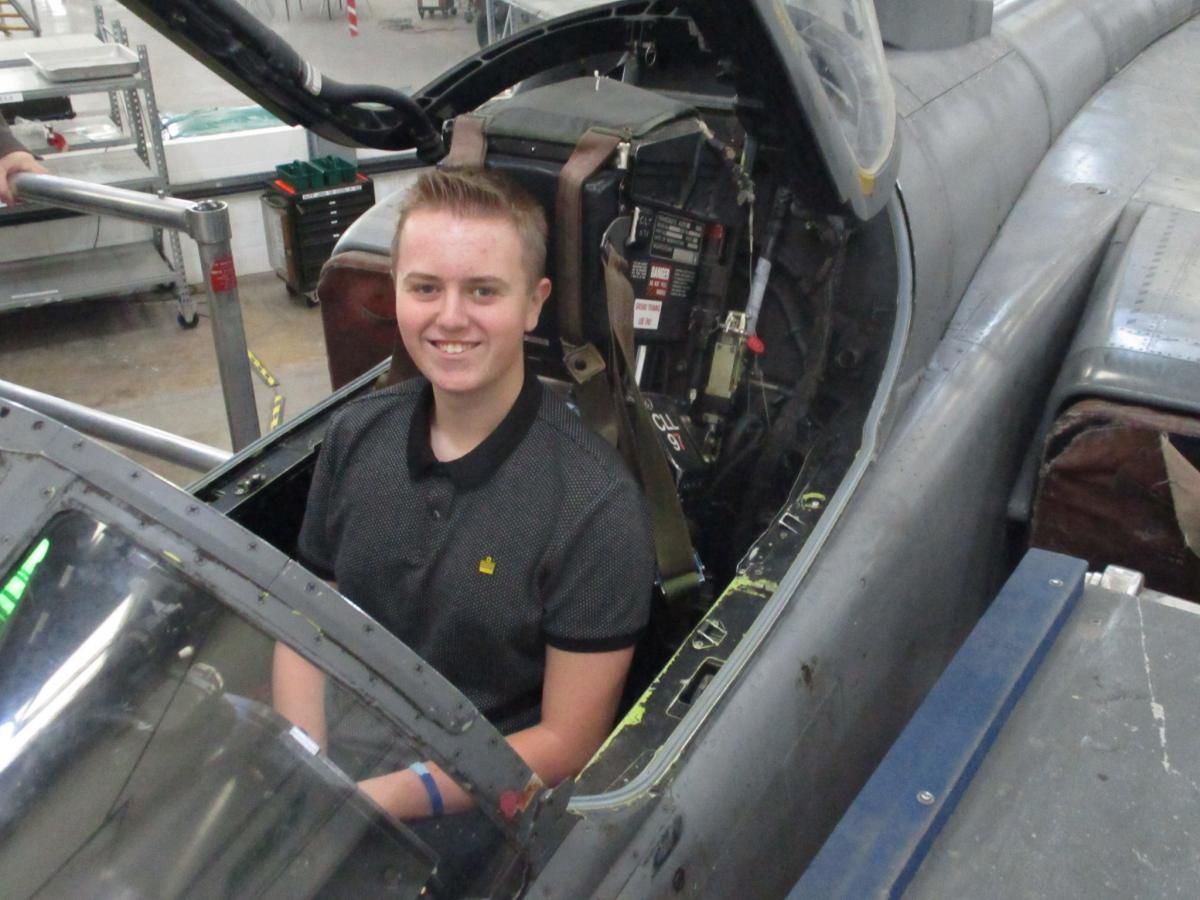 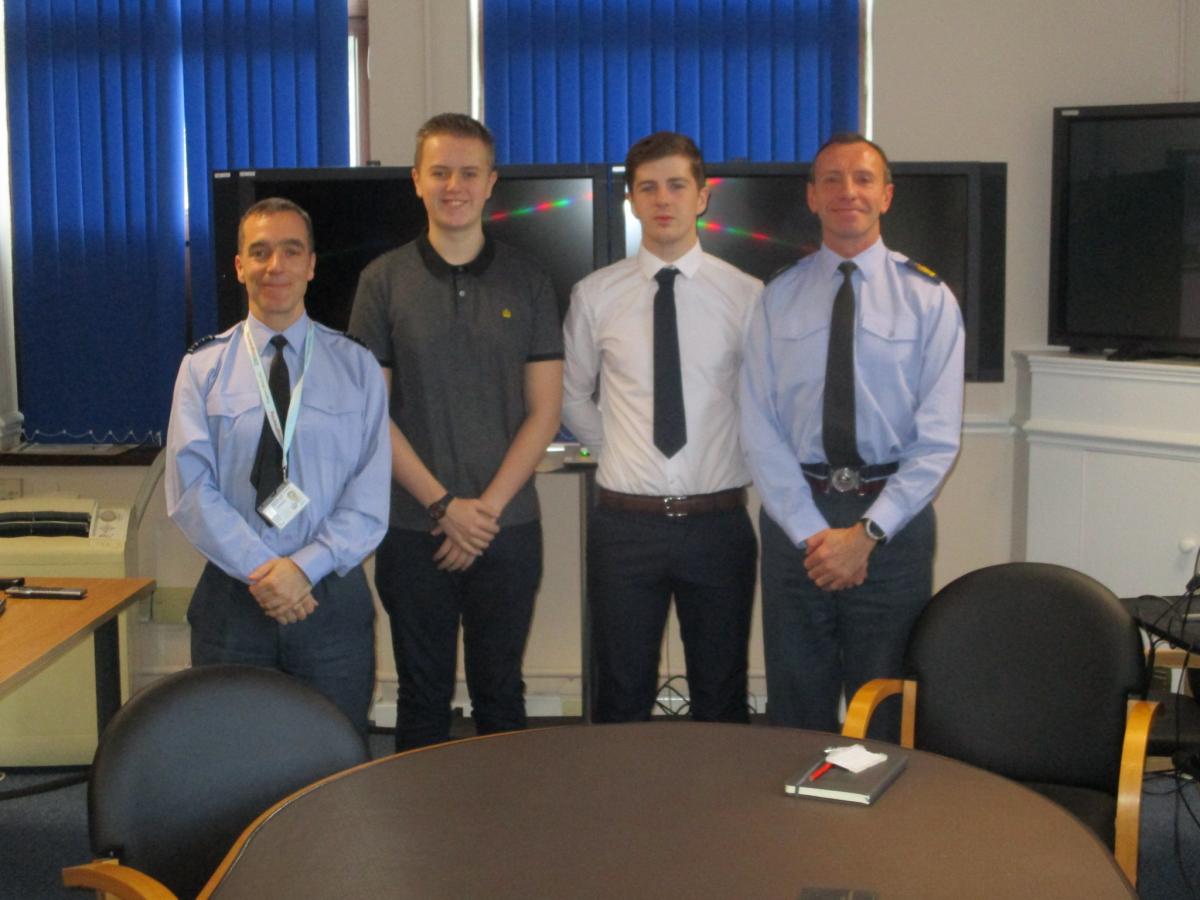 As a result of the close and long-standing connection between the Rotary Club of Wolverhampton and RAF Cosford, two Alumni from the Rotary Young Leaders Awards (RYLA) course, Oliver Hall and Jack Fawcett-Enright met with Station Commander, Group Captain Baker and Station Warrant Officer Hagan.

Oliver was promoted on to the RYLA course by Wednesfield Rotary Club and is a pupil at Heath Park School, Wednesfield.

Oliver and Jack were given a first-hand insight into life in the RAF and the opportunities presented by a service career, together with some excellent advice as to how to go about fulfilling their ambitions.

Oliver wants to be a pilot, flying the RAF's large transport aircraft, while Jack is interested in becoming an IT or engineering specialist. Both Oliver and Jack said they were thrilled by the meeting and gained a tremendous benefit by being given the chance to meet the senior RAF Officers, the meeting having been arranged by PDG Richard Green from the Wolverhampton Rotary Club.

The meeting was followed by a behind the scenes tour of RAF Cosford, during which the boys were given the chance to get up close and personal with a Jaguar fighter jet aircraft.'