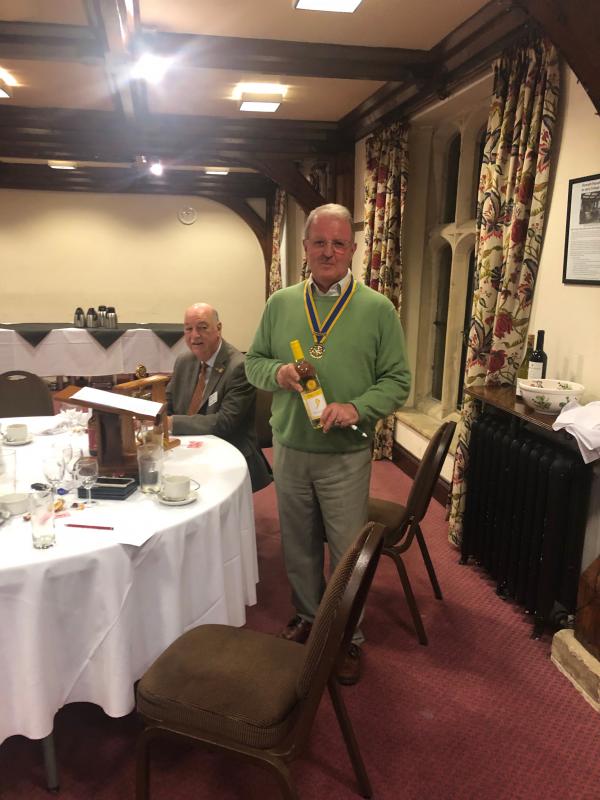 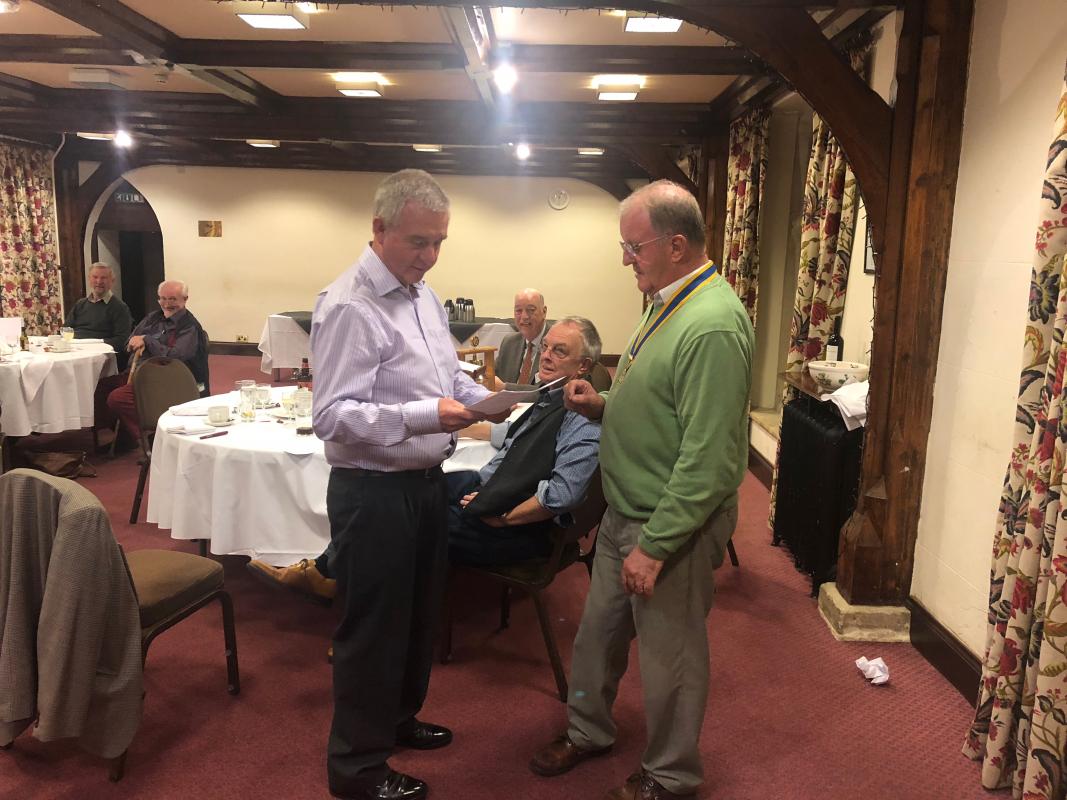 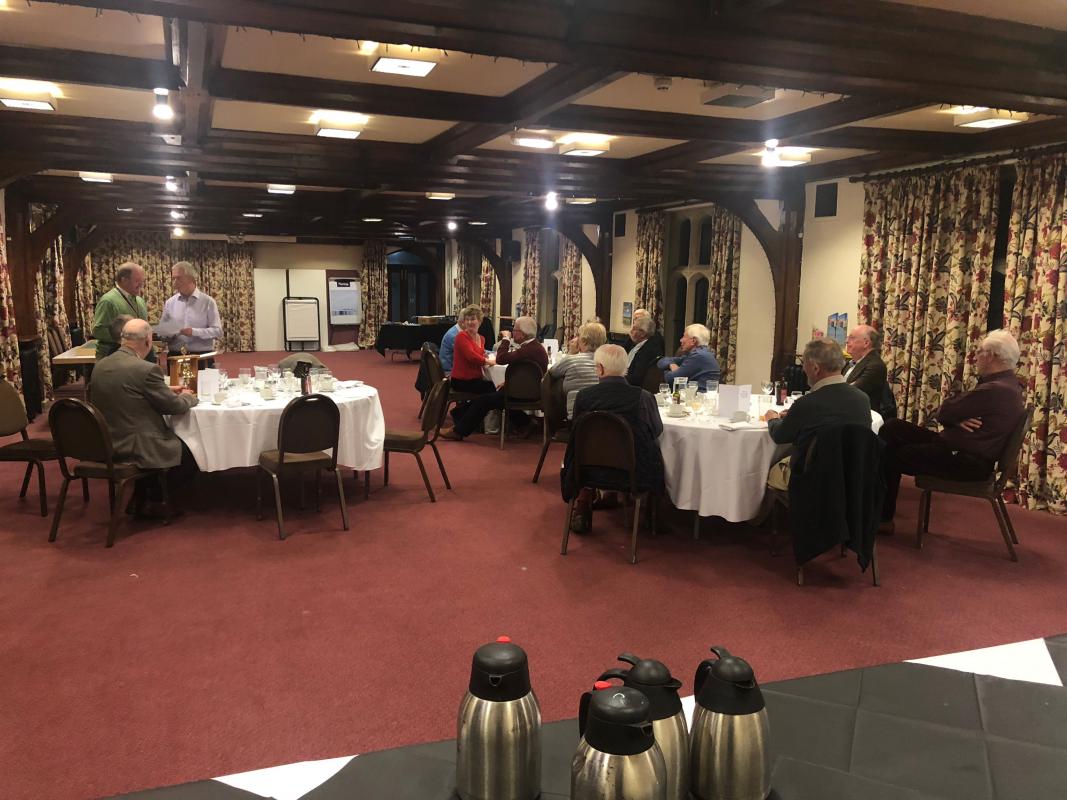 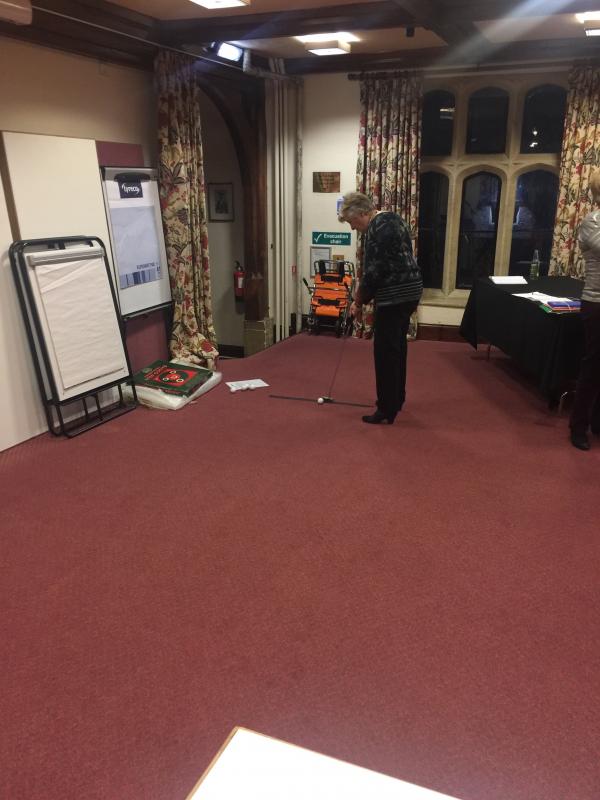 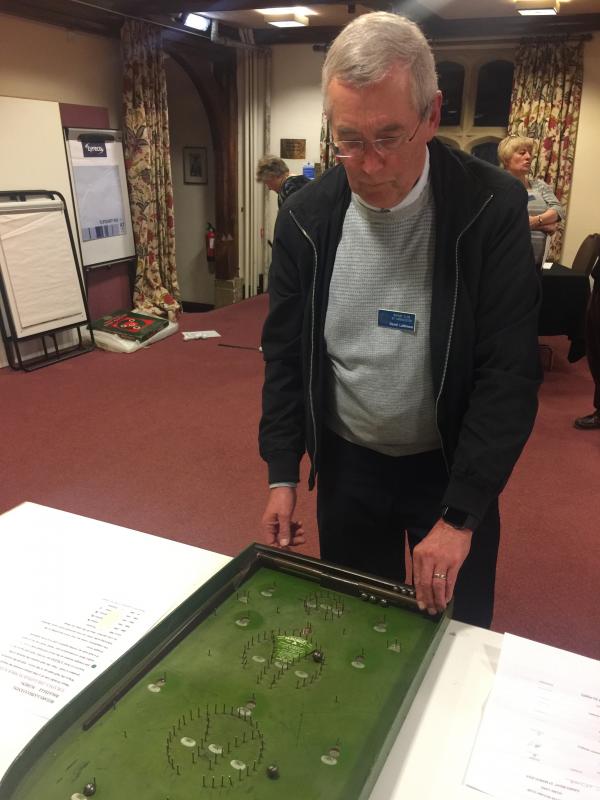 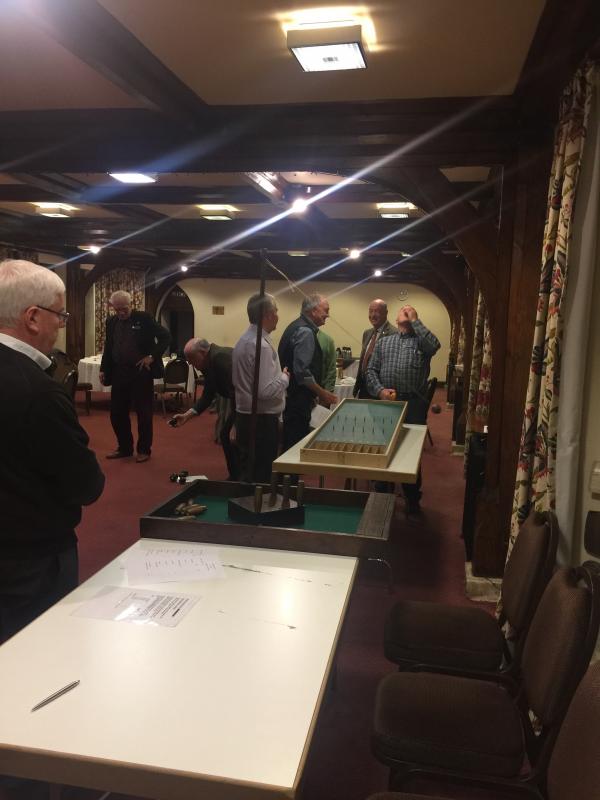 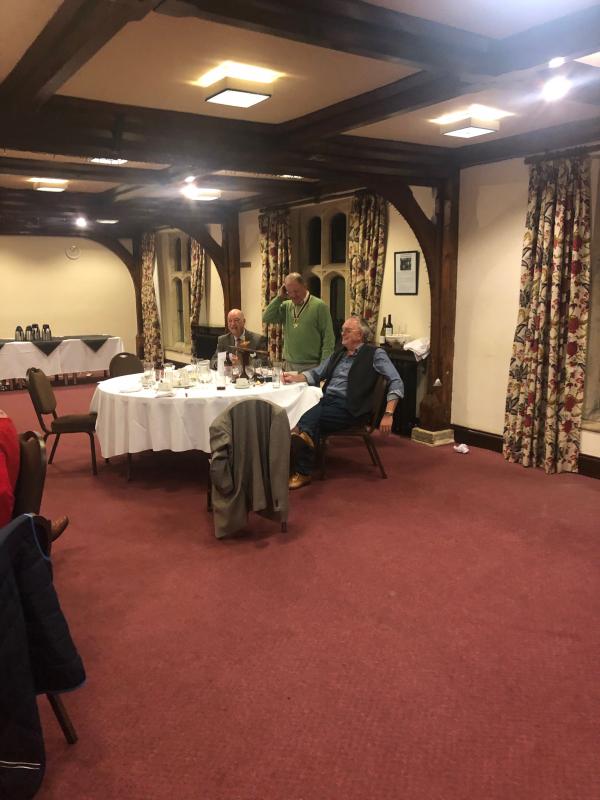 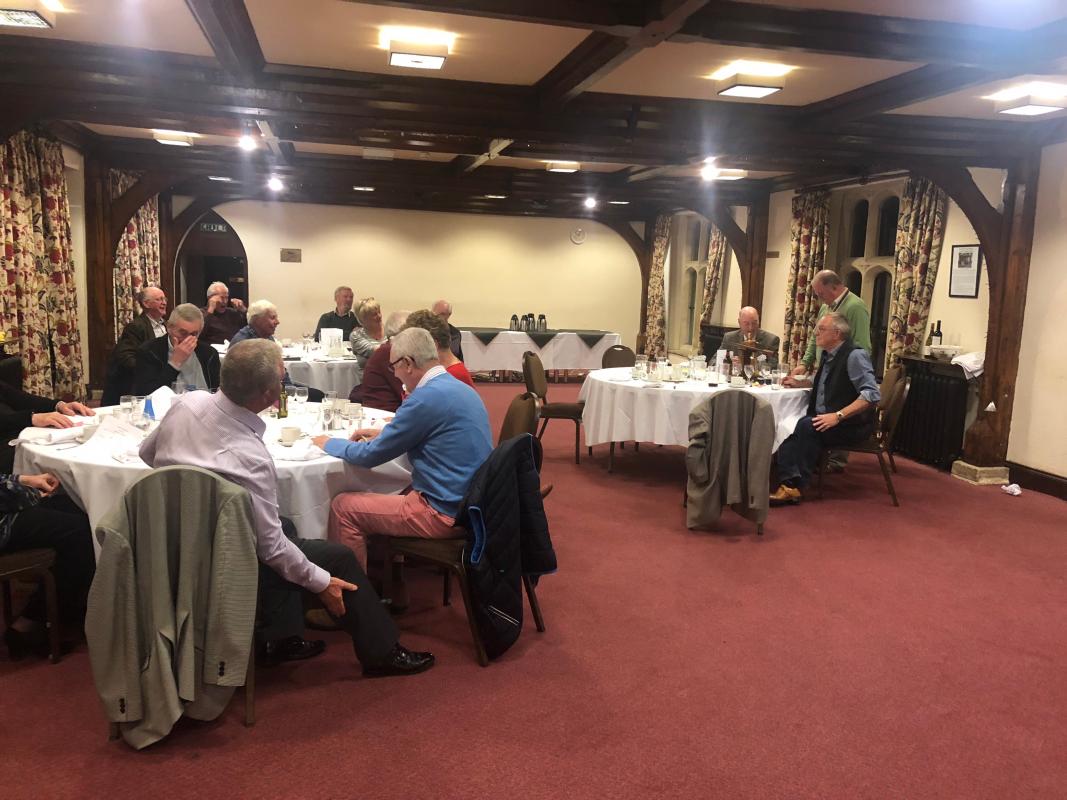 Our President, Jim Beaman, who was partnered by Howard Small (District Assistant Governor), claimed a win but raised humerous suspicions when his points total came to more than 6 times that of his nearest rival?!

Our KPMG linked invigilator, in the form of Peter Armitage, stepped in to carry out a stewards inquiry. On determining a few errors in determining game points in Jim’s favour it was finally agreed by Jim that he won the night by only having one point in the lead!