A game against Swindon Phoenix Rotary 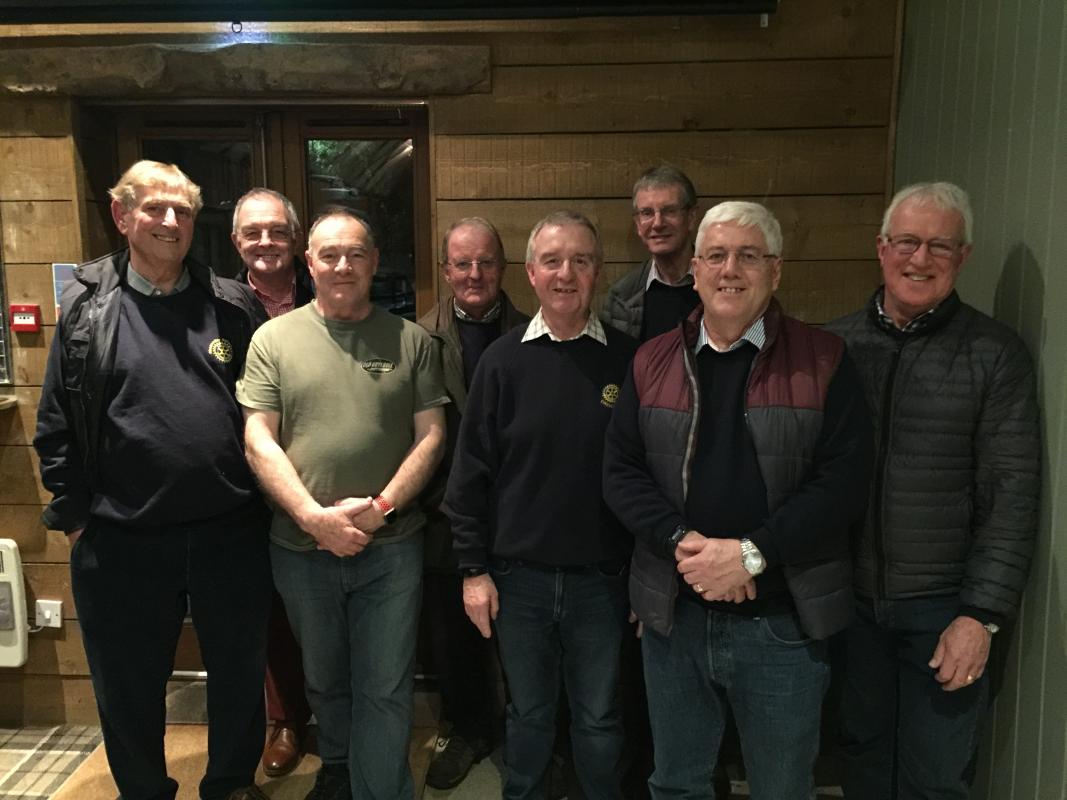 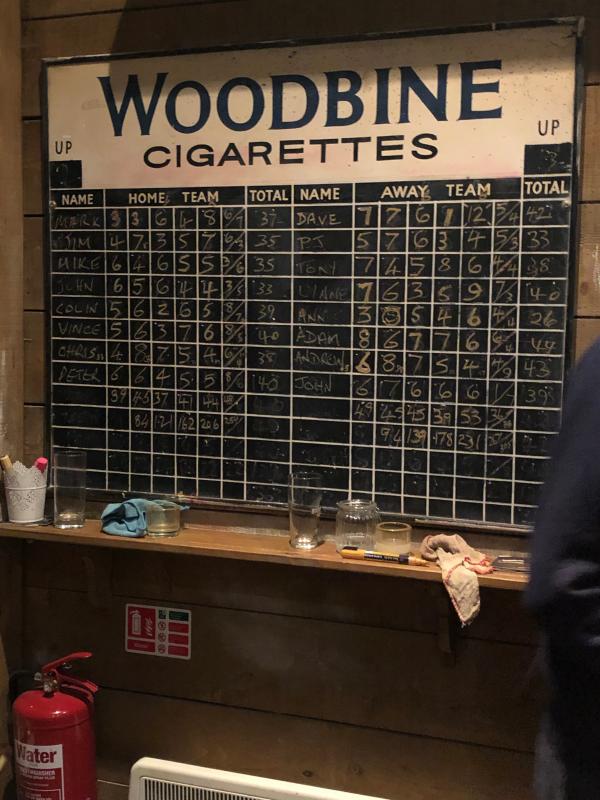 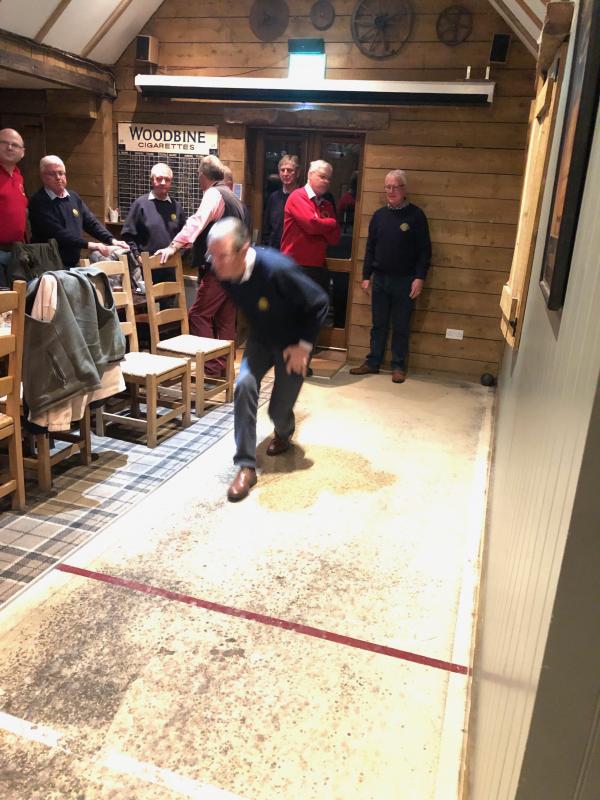 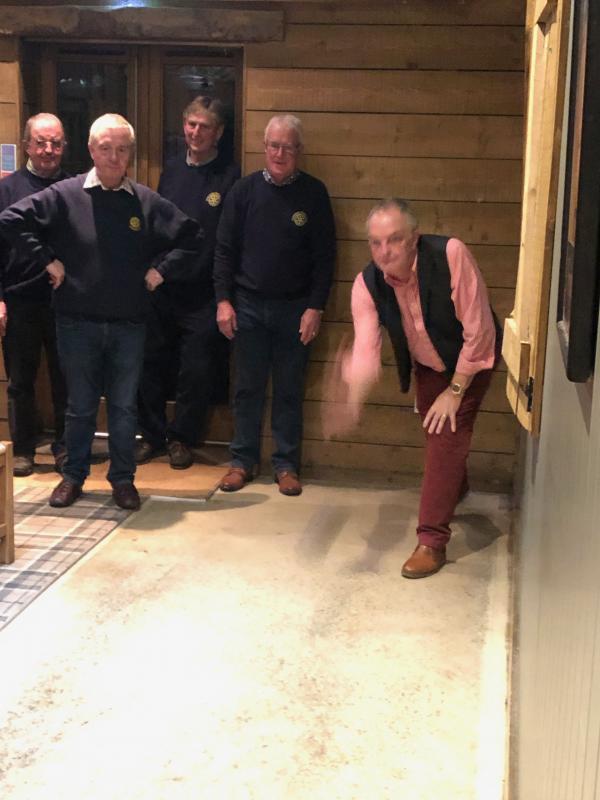 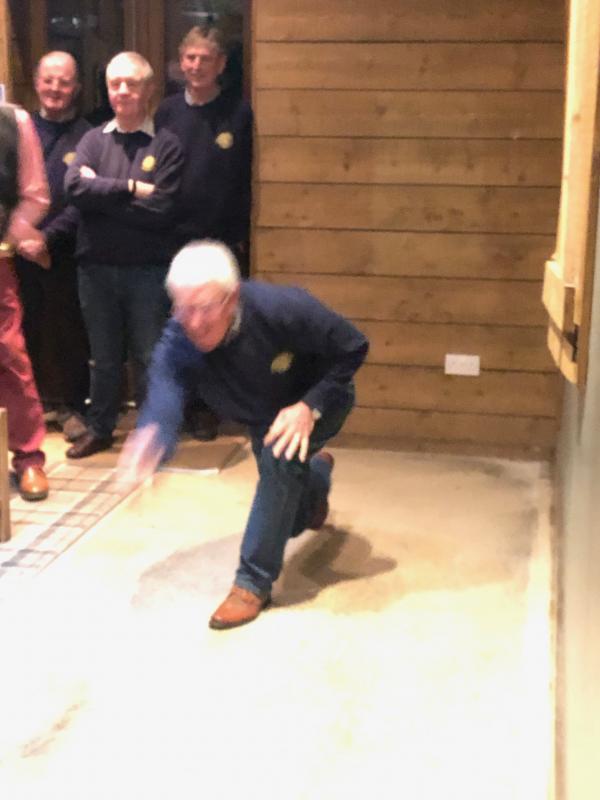 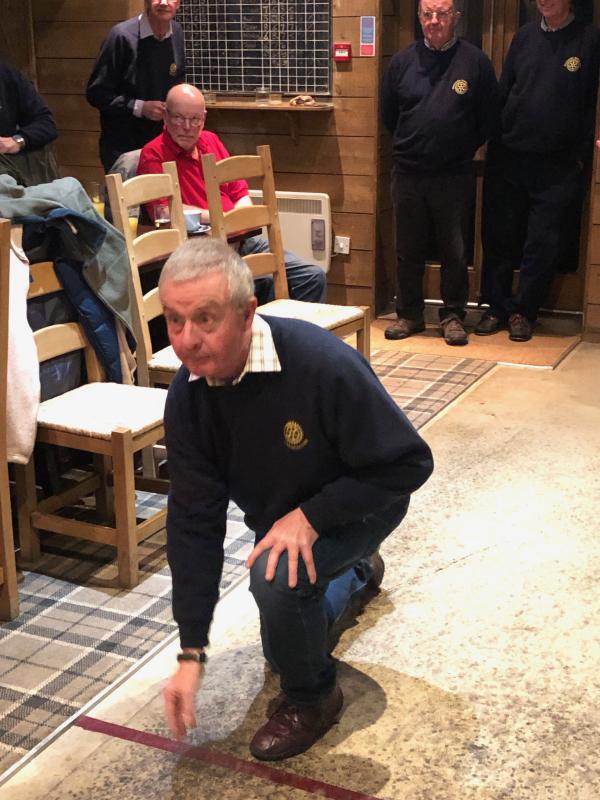 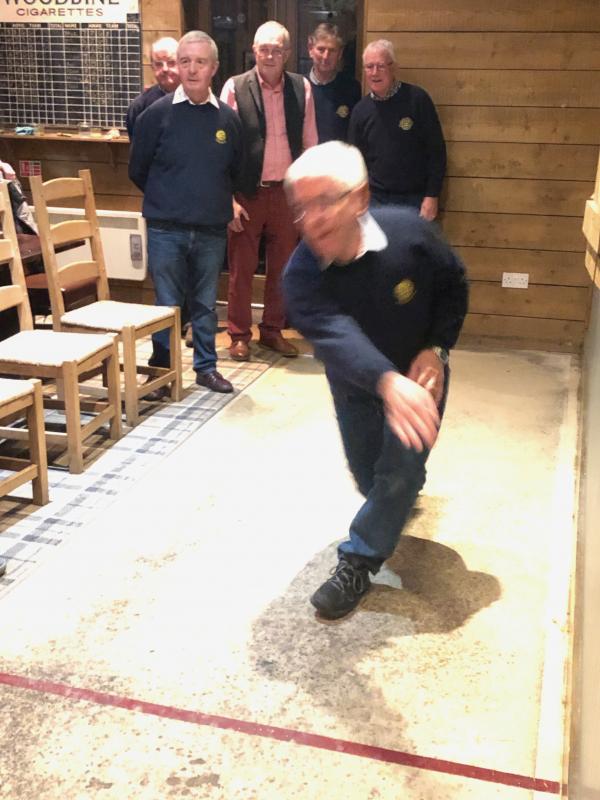 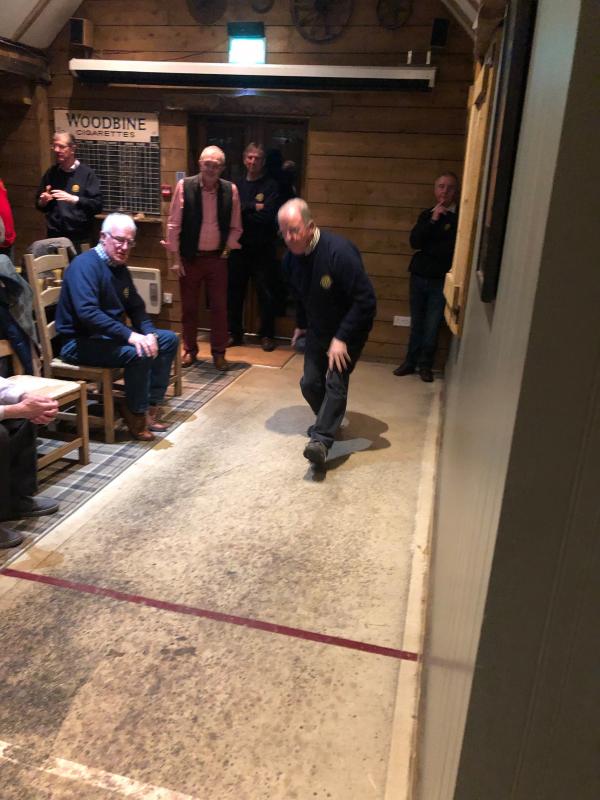 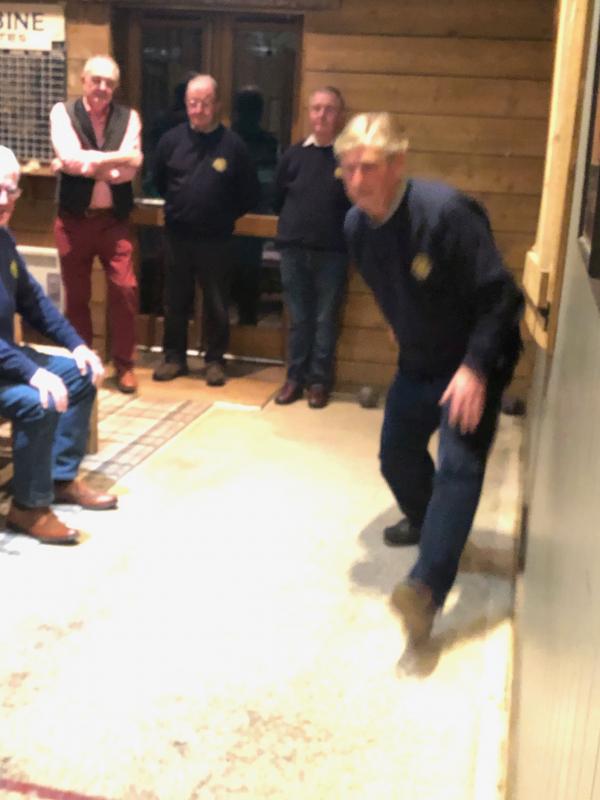 It was a dark winter Thursday evening of the 7thFebruary, the scene was like a gladiatorial arena, but with one difference, the combat area was long and narrow with little stumps at one end.  The combatants, coach and team leader Peter and the team, Jim, Mark, John, Vince, Colin, Chris and myself, and a team from Swindon Phoenix Rotary  had assembled at the Tavern Inn, Kemble for a do or die game of skittles.

Once the game had started it was obvious that Swindon Phoenix had got to grips with the peculiarities of the bowls which we had not, they bounced, and it was as if these bowls had been designed by Barnes Wallace of bouncing bomb fame. Predicting exactly where they would bounce was anybodies guess.

During the first half of the match and before the food arrived Swindon drew well ahead of us, however in the second half, being the troopers that we were, we started to claw our way back.  Unfortunately, although we started to master the screwy bounce of the bowls, it was too late, for in the end we could only manage a worthy second place, but well done ‘Lads’ there is always next time.