News from Club members and our various social activities 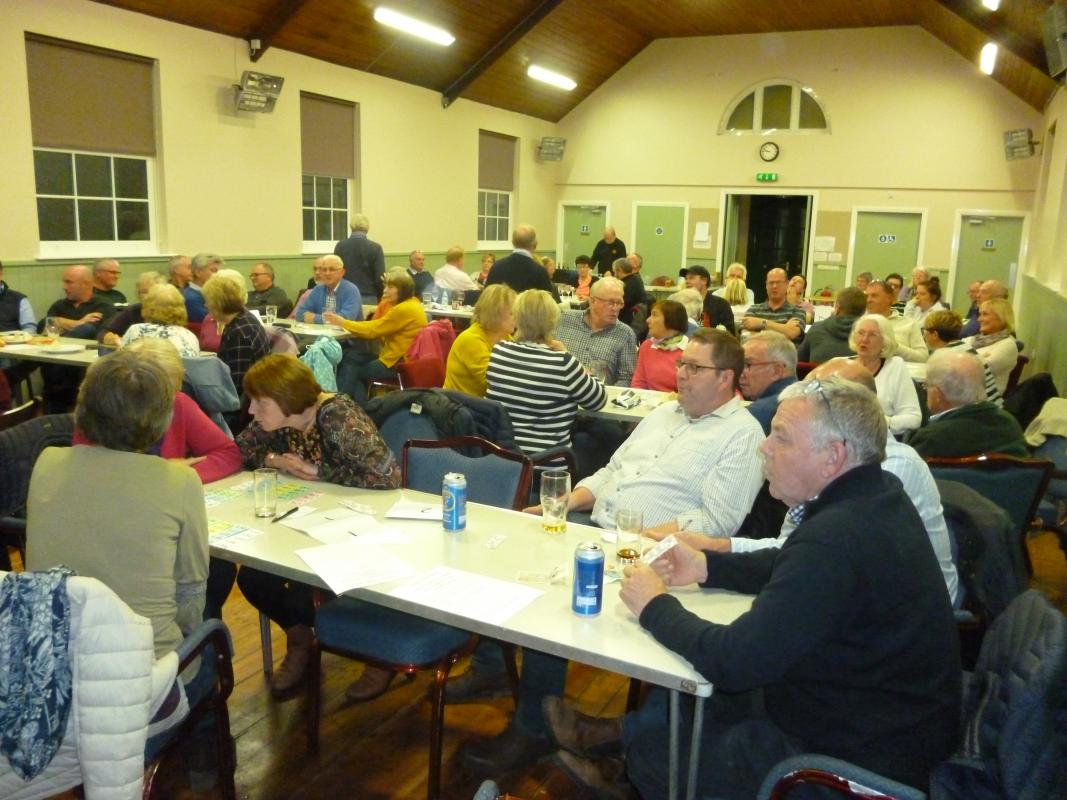 Rotarians Angela Joseph and Peter Drabble spent a busy day shopping in Malton and Norton for the Savation Army's appeal for 'Toys for Christmas' .Peter is seen handing over a collection of babywear, colouring books, construction sets, gloves, play dough, toys and clothing to Vavina Mortimer at the Salvation Army rooms in Norton. All goods were purchased at local shops and stores. 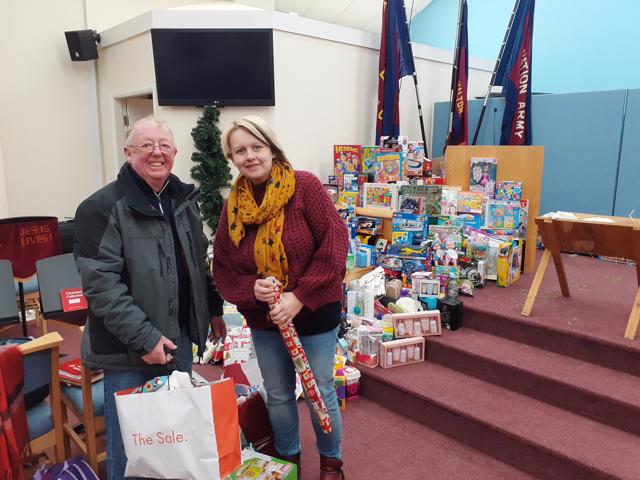 meeting of club members was 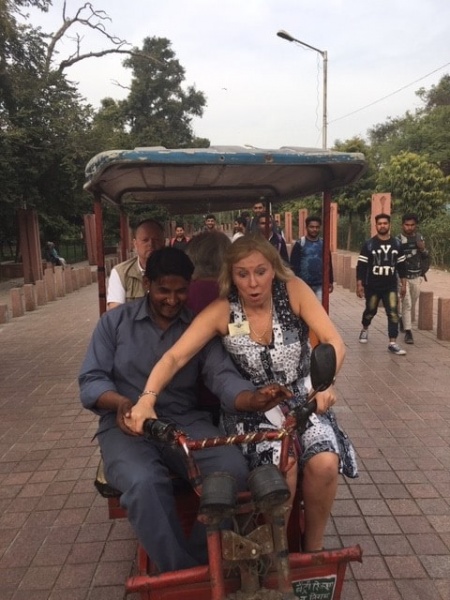 Angela is undertaking her Advanced Course in tuk-tuk driving.

Whilst in Delhi, Angela met up with Rotarian Martyn Herring (our forensic accountant) who was en route to Shimla in the Punjab. 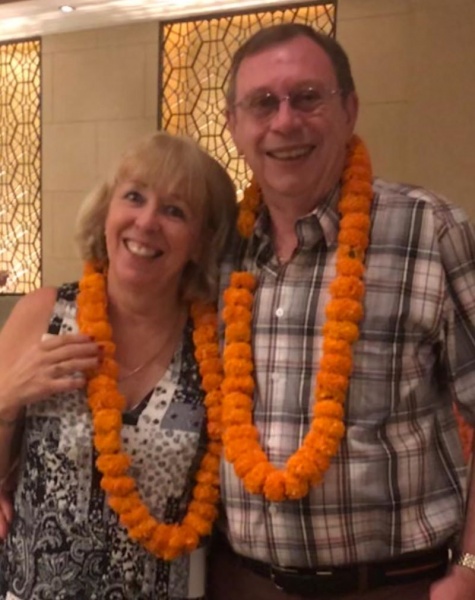 Clive has been the Assistant Governor for our district for years and has always been available for advice and support during his time in office. He has now handed over his office and is now an 'ordinary' member'. We invited Clive and Diane to a club meal and made both of them Honorary members. (As Clive paid for both of their meals, this was about as cheap as you can get.) 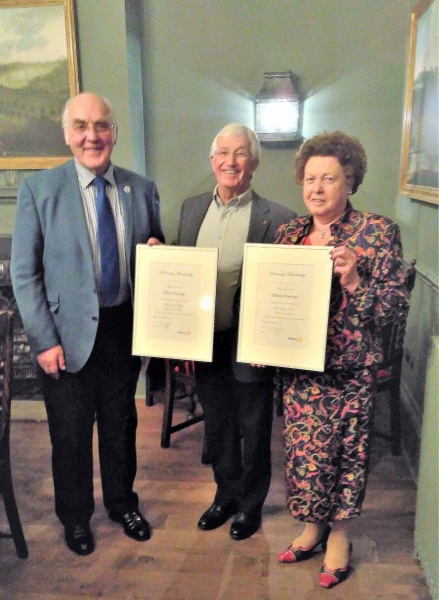 A site for sore eyes

Storage for our Pop Up Charity Shop

News from Club members and our various social activities 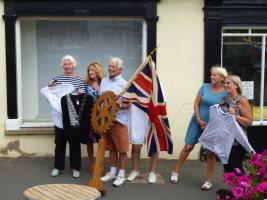 An annual event. Our 'Posh Shop'sells high quality affordable goods. In 2019 we open on Friday 17th May for four weeks on Finkle street opposite to Boyes Store.. Thank you for your help in this successful and worthwhile enterprise

The Malton and Norton Rotary Club War Memorial Project lists the casualties of the two world wars combined with a project to restore one of the six war memorials in the three towns.