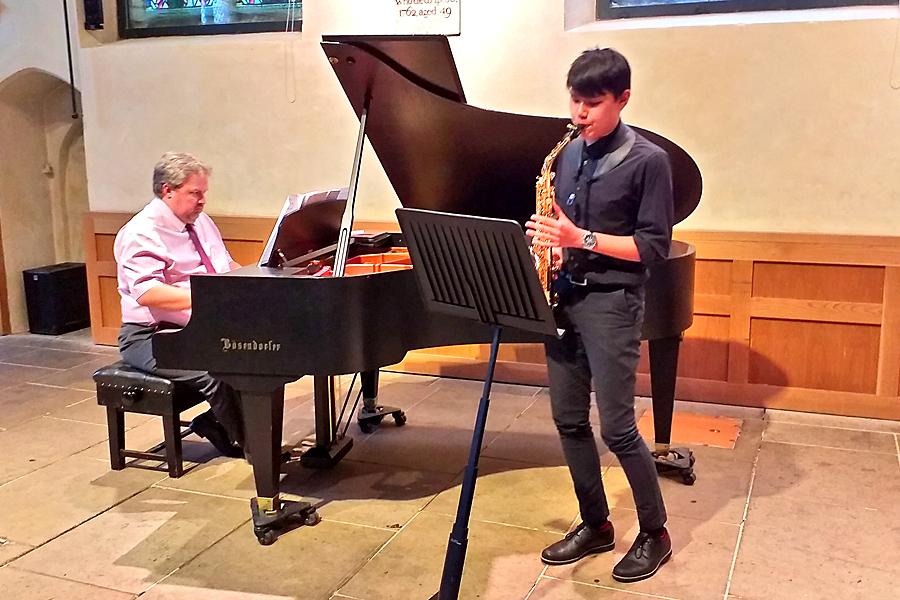 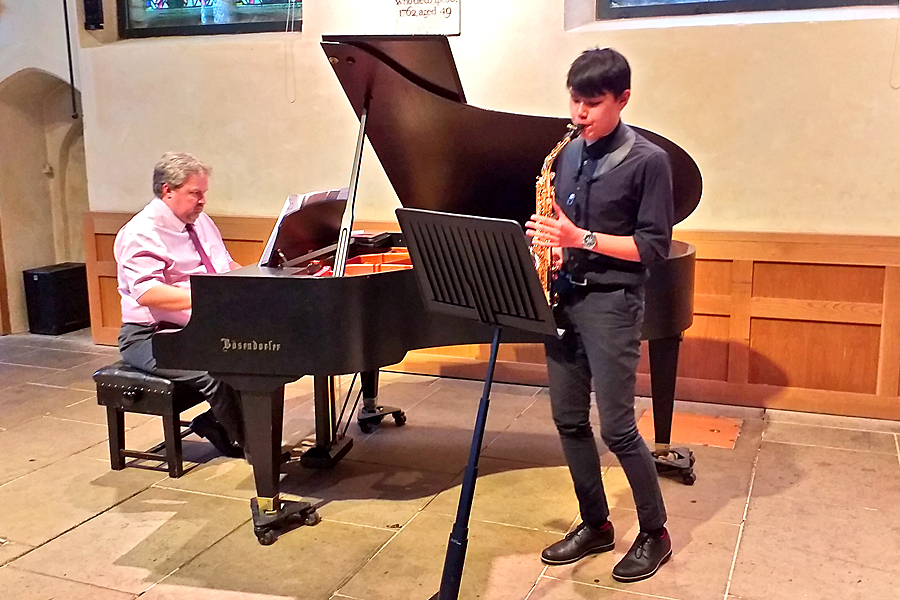 District 1040 Young Musician Competition on Sunday 3rd March 2019. The competition took place at the National Centre for Early Music in York. There were 11 competitors - 8 instrumentalists and 3 vocalists. The event was very well supported and there was a sizeable audience. Brigg put forward 2 musicians from the Vale Academy. They were:

James Taylor, who played the alto saxophone and played the Sonatina by James Ray. His accompanist was Steven Maxson. James came 3rd among the instrumentalists. However, he is going forward to the Regional Finals provisionally set for 30th March.

The standard of the performances was very high - certainly higher than those I have seen at the District 1270 finals in Lincoln.