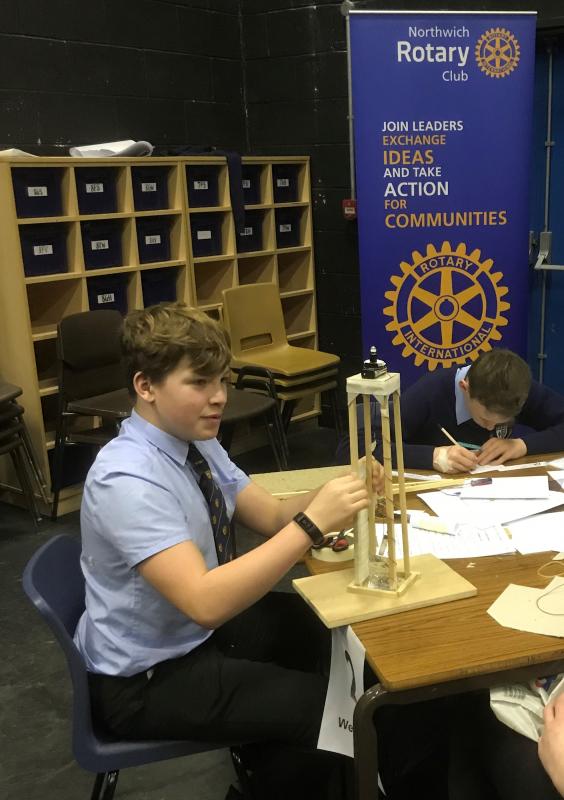 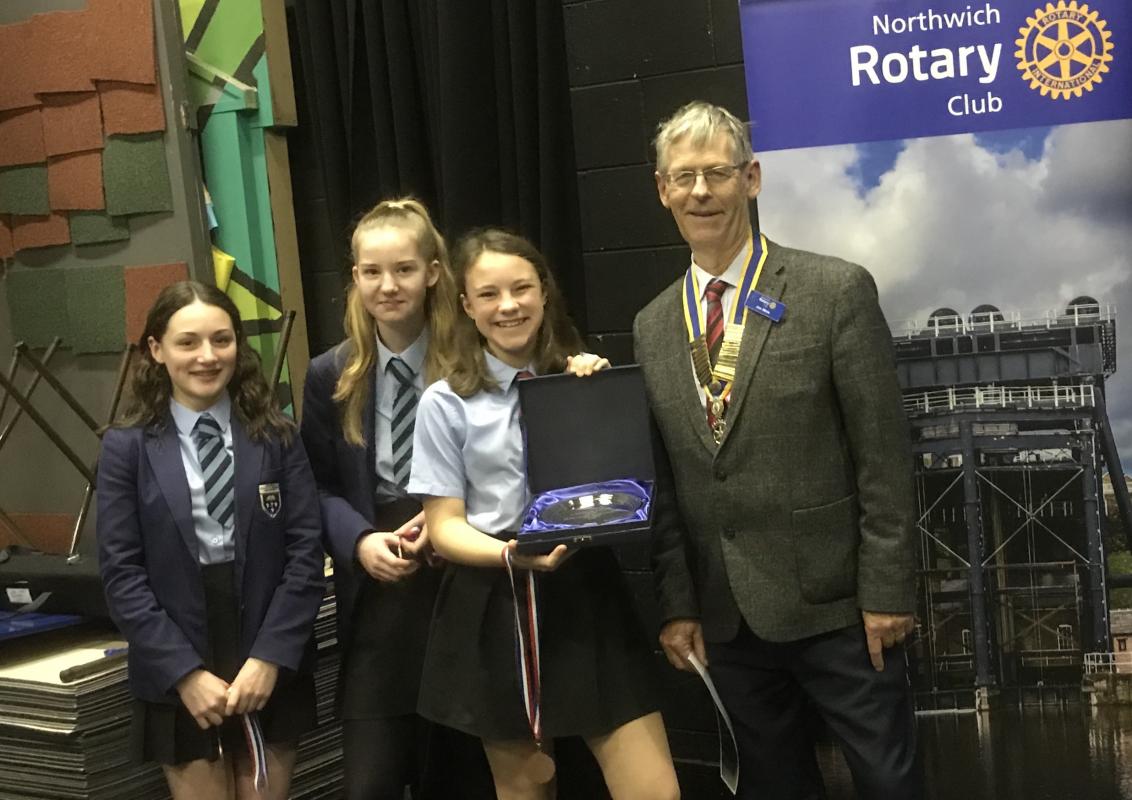 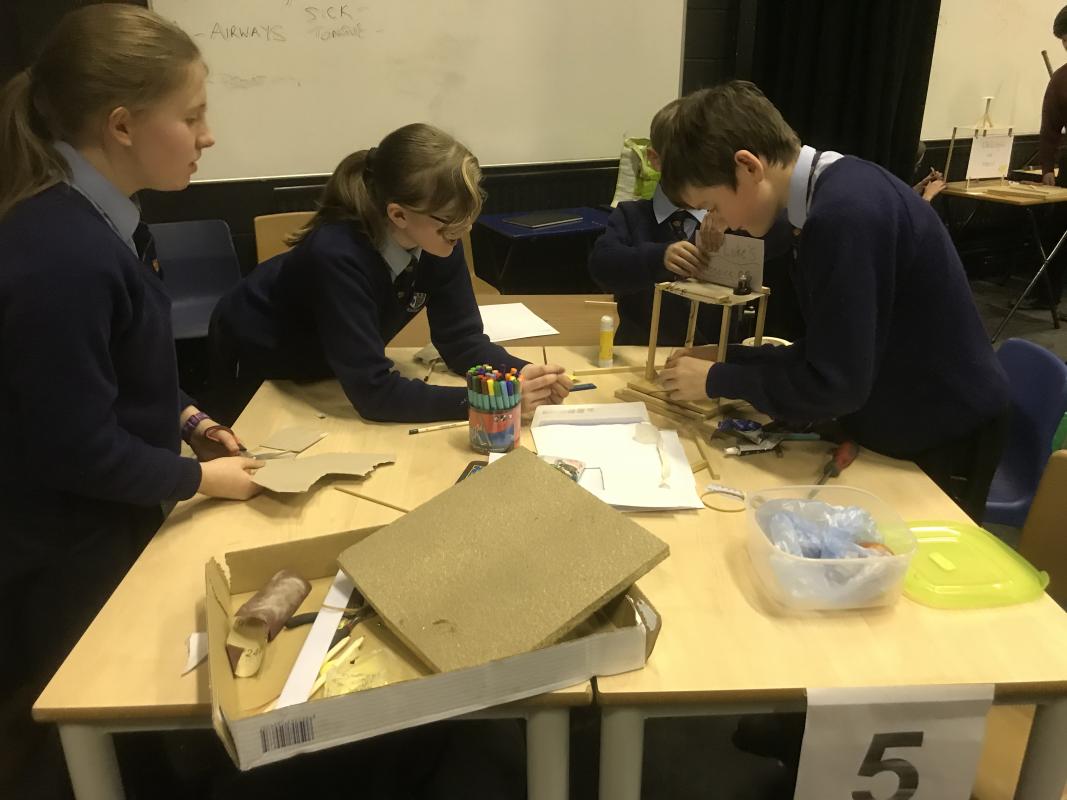 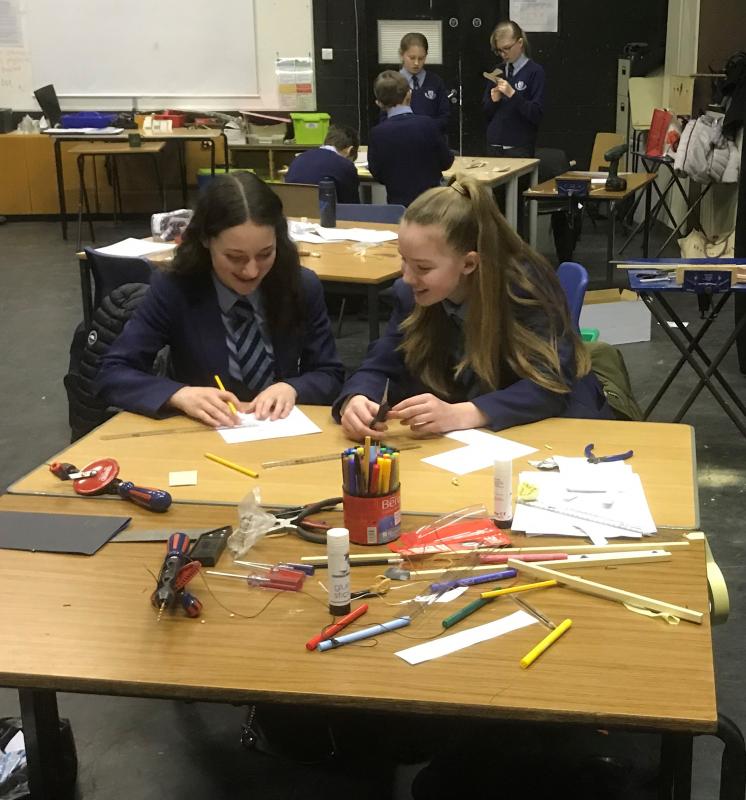 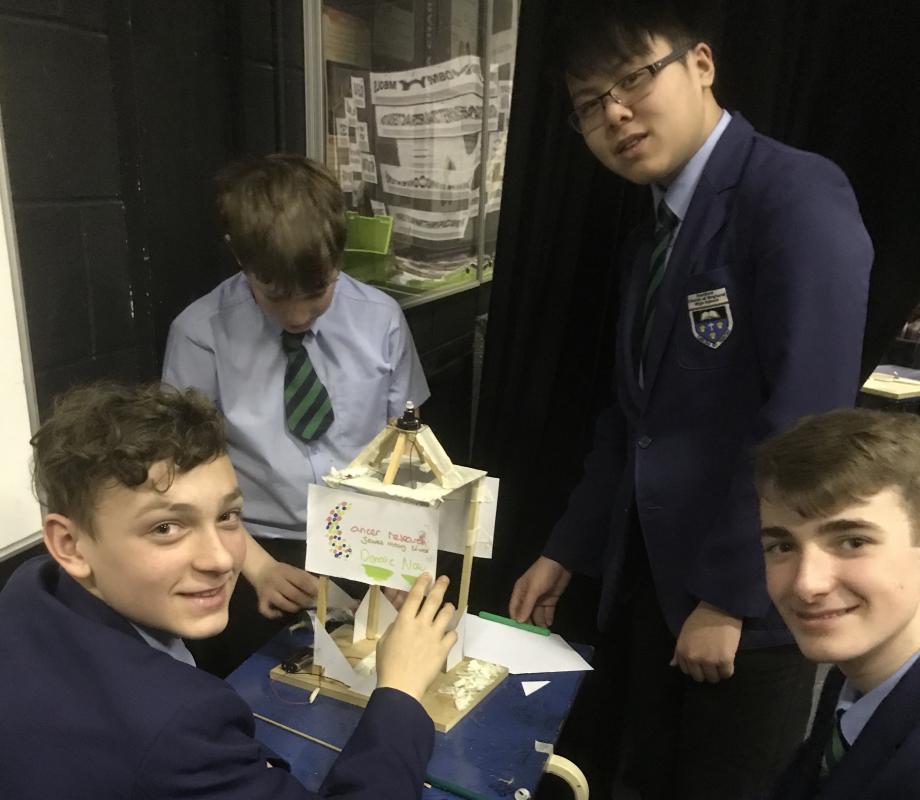 Having been told to bring a set of tools, the teams were told when they arrived on Friday February 14th what their engineering challenge would be.

They were members of a team required to design and build a flashing beacon on top of which was a light connected to an electrical circuit which had a device to turn the light on and off to make the light flash.

Armed with A4 card, wood, dowel, an LED light, wire, masking tape, drawing pins, wire, weights, an aluminium strip and screws, the team had to design the beacon with a light that had to flash for 20 flashes - once the flashing had been started there was to be no further contact with the beacon.

The challenge also involved producing diagrams and sketches of their process, with the challenge judged by Northwich Rotarians with an engineering background.

They were presented with winners' medals and the school with a plate trophy by the Northwich Rotary Club President Denise Jim Mole. All competitors will be presented with certificates of participation in the tournament.

Rotary organiser Tony Rowe said: "This is the seventh year that Northwich Rotary Club has organised this Tournament and the feedback from the schools is very positive.

"The day is very challenging for the students as they have to think on their feet, work together as a team and produce a working mechanism against the clock – but most of all, the day is about broadening their design and technology experience in an environment where the emphasis is on enjoying themselves and having fun."

The tournament is accredited by the British Science Association to the CREST Discovery Awards – a national award scheme for project work in science, technology, engineering and maths.