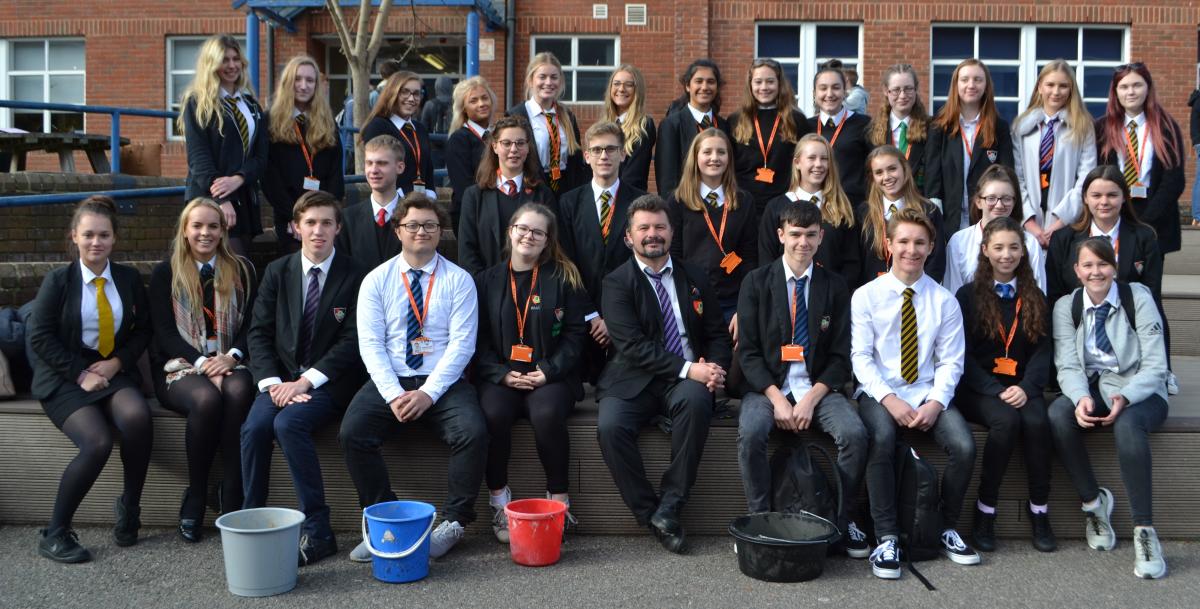 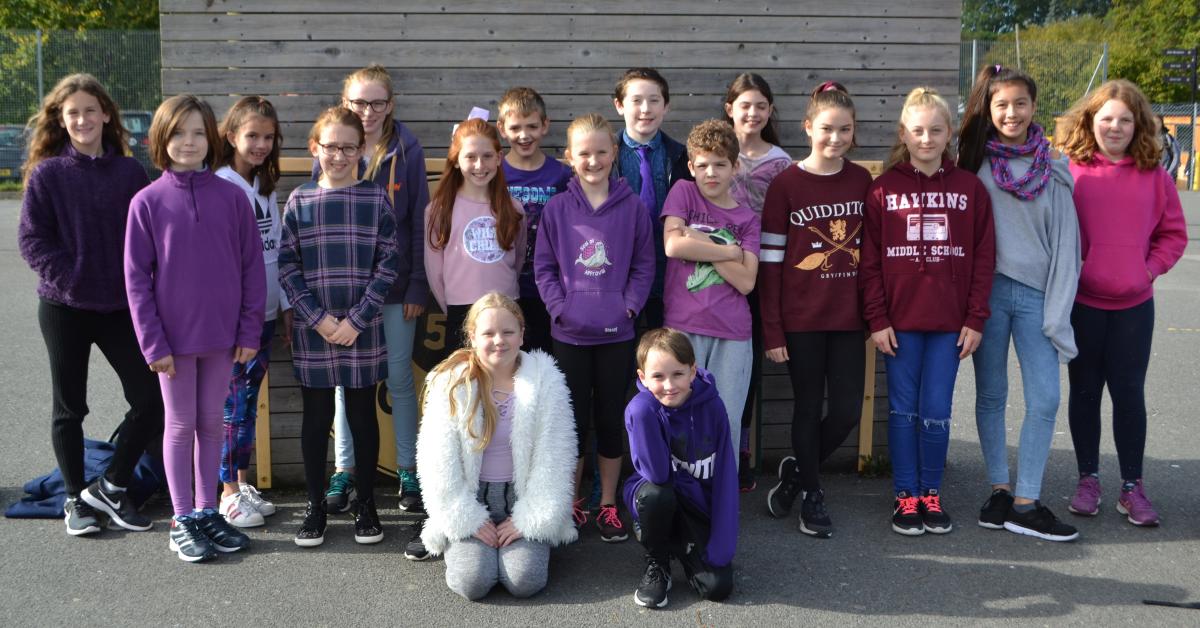 The students of Oxted School on behalf of Oxted Rotary are among millions reaching out on World Polio Day to raise awareness, funds and support to end polio – a vaccine preventable disease that still threatens children in parts of the world today.

Oxted School Students on behalf of the Rotary Club of Oxted held a ‘purple mufti day’ on the 15th October. The colour purple was chosen because when children are immunized one of their fingers is marked with a purple dye. The students raised a record sum of £1,523.53, to which the Bill and Melinda Foundation will add a further £3047.06, bringing the total they raised £4,570.59

The students dressed in purple but the six-form students chose to wear their old school uniform. (Photos attached)

Since Rotary and its partners launched the Global Polio Eradication Initiative 30 years ago, the incidence of polio has plummeted by more than 99.9 percent, from about 350,000 cases a year to just 22 cases in 2017. To sustain this progress, and protect all children from polio, Rotary has committed to raising US$50 million per year in support of global polio eradication efforts. The Bill & Melinda Gates Foundation will match Rotary’s commitment 2:1. Without full funding and political commitment, this paralyzing disease could return to previously polio-free countries, putting children everywhere at risk. 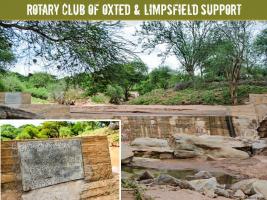 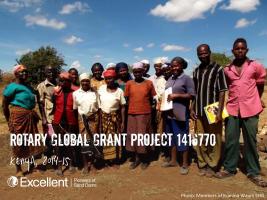 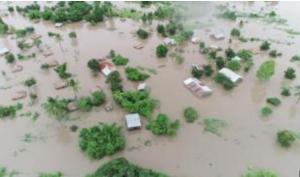 more Following a successful street collection, we funded enough LifeStraws to provide drinking water for 20 families in Zimbabwe, quickly and directly by sending those funds to Rotary in South Africa. 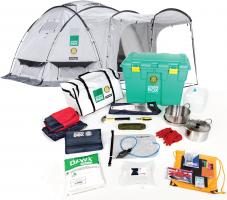 more It seems that whenever disaster strikes, people are made homless and Shelterbox helps their predicament by providing everything needed to survive.

back We help people in need all over the World. Scroll down and cick on the Details buttons of the subjects that interest you to find out how.