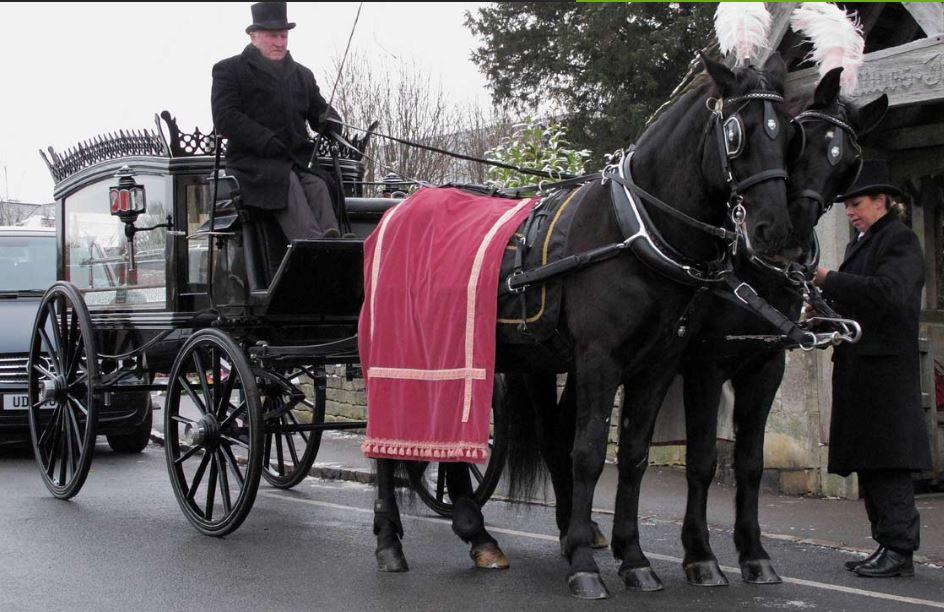 Fred Stevens Funeral Directors was originally established as a building company early in the first half of the 20th Century, and in common with many other builders, funerals were a small sideline. By 1960 the company was in second generation hands, and in 1986 began trading solely as funeral directors.

James Baker is the owner and Company Director of this small family-run company which is based in Nailsworth and Bussage. 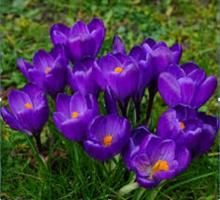 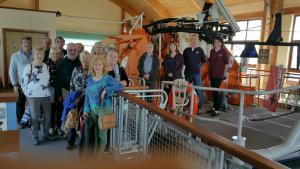