The Rotary Club of Thornhill and District’s “Community Service Award” this year goes to a local legend, Wullie Prentice. 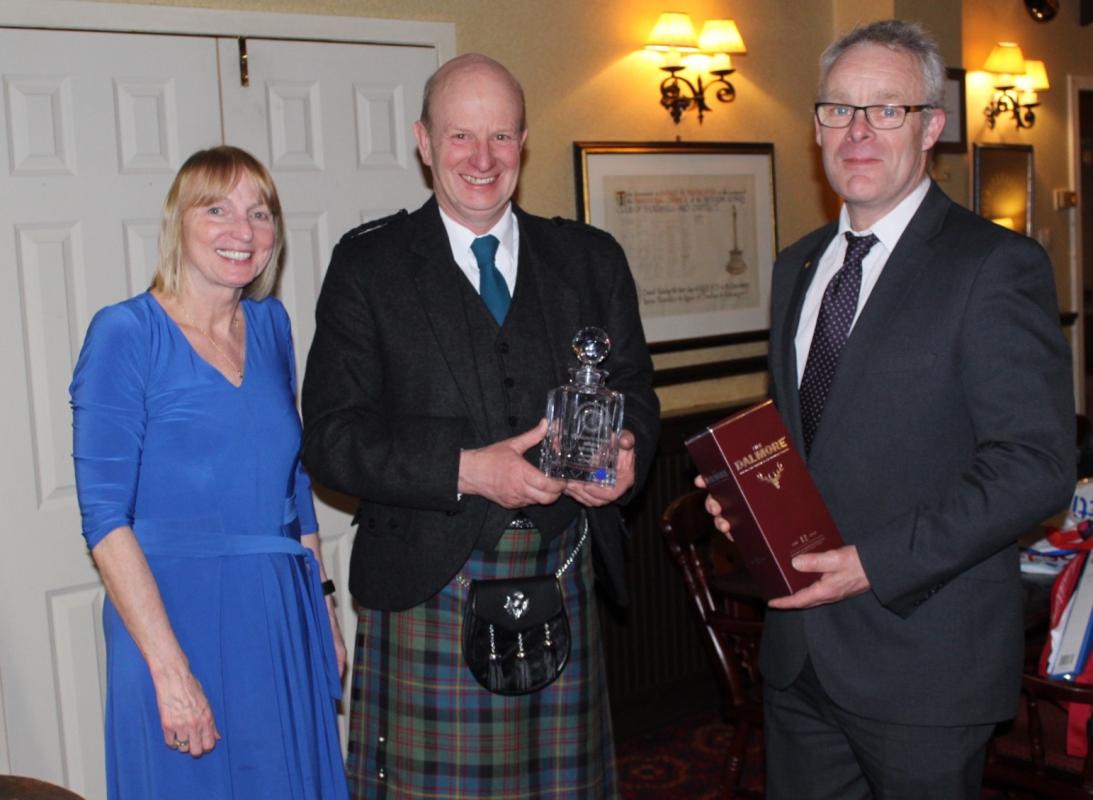 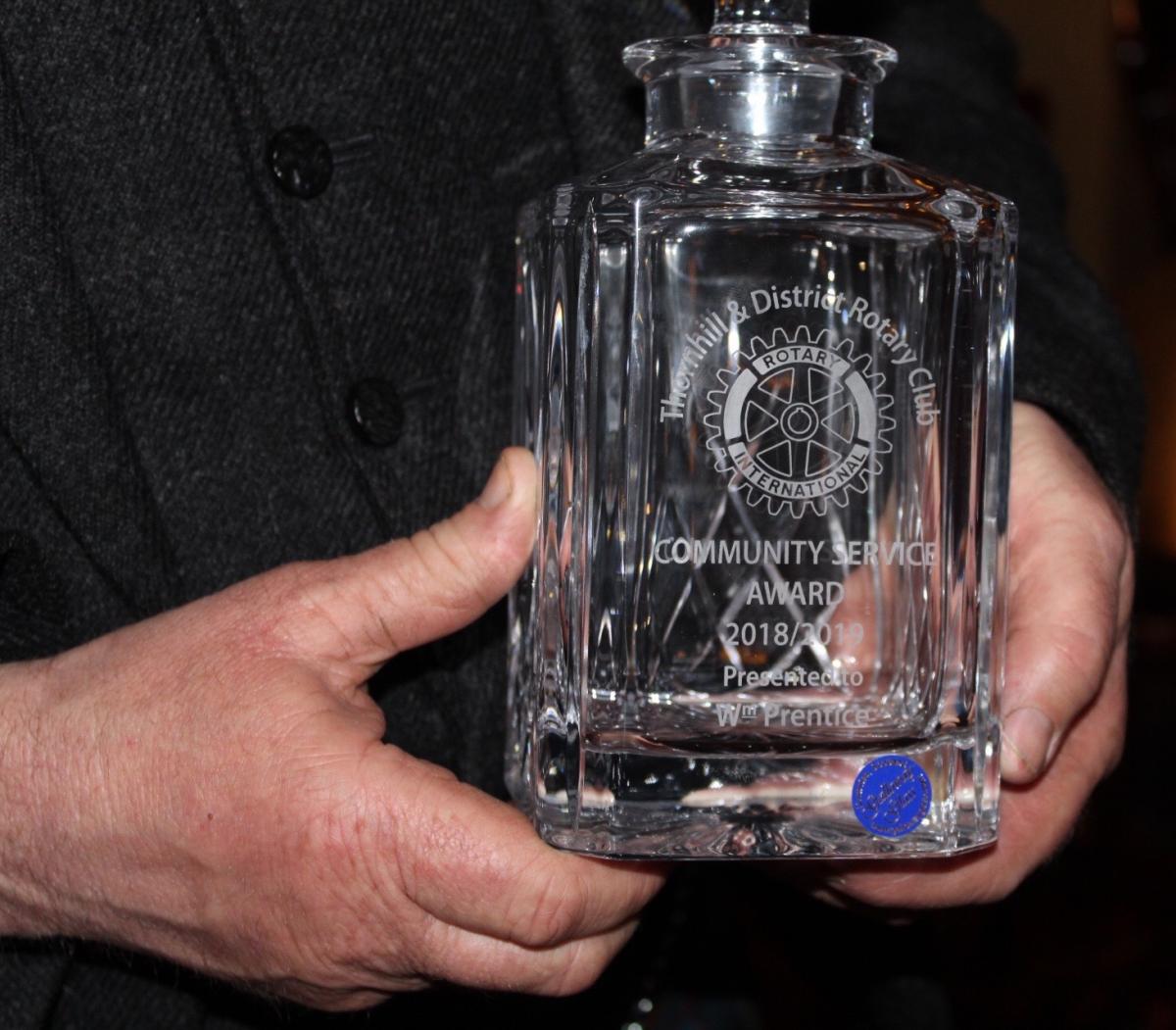 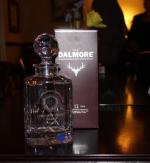 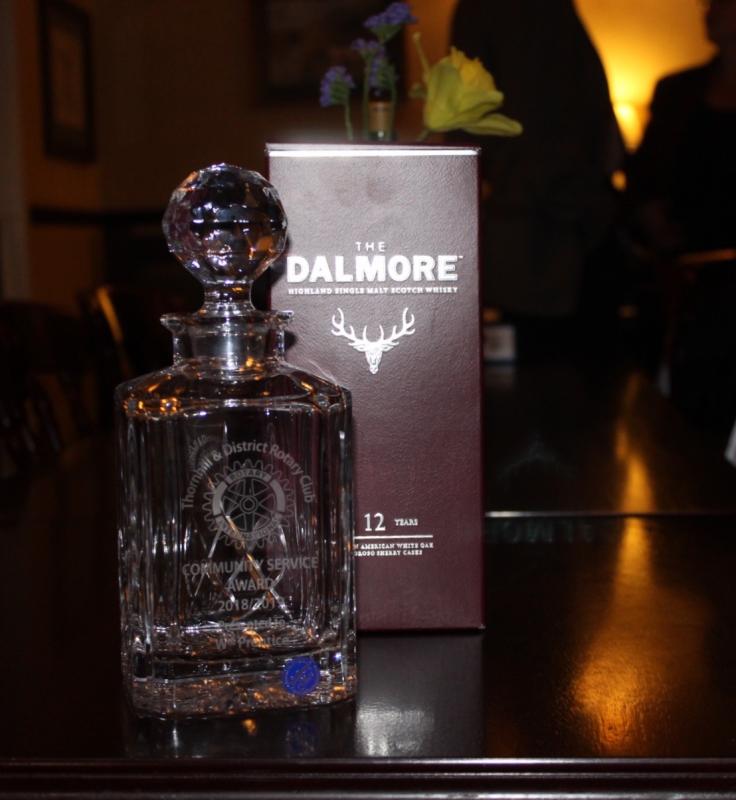 Wullie is a well known local farmer from Laught Mains, Thornhill, and follows in his father’s and Grandfather’s footsteps in that respect. He is married to Lynne, who attended the presentation, and they have four daughters.

Wullie is best known, both locally and further afield for his skills playing the bag pipes. He was the first pupil at Wallace Hall Academy to practice the pipes for ‘O’ level music under the tuition of Bill Clements, after which it was introduced as an instrument choice to the school curriculum, he went on to join the Buccleuch and Queensberry Caledonian Pipe Band, where he is now chairman. He is also recognised for his extensive contribution to the Queensberry Dancers, where he is currently vice chairman.

The Rotary Club of Thornhill and District has also benefited year on year from Wullie's skills on the pipes, as he has been piping in the Haggis at their Annual Burns Supper for 45 years now. He has also been asked to pipe next month for the “ Lord High Commissioner” at Hollyrood Palace.

Wullie also coaches local youngsters from age 10 upwards on the pipes. Wullie is not only recognised localy for his talent he has also travelled internationally with his bagpipes, both to Europe and countries further afield including Russia and Qatar, all to the benefit of many.

It was with great enthusiasm on the club’s part that Wullie was chosen for this years Community Service Award, and he was presented with a lovely crystal glass decanter, engraved with the Rotary wheel, and his name, along with a bottle of his favourite Scotch Whisky.

In Wullie’s reply he said that he was honoured and appreciated to be the person chosen as the recipient of the “Rotary Community Service Award” this year, he his privileged to be doing what he loves to do and enjoys nothing more then passing on his skills to the local youngsters and giving to the local community.