And then there were two.... 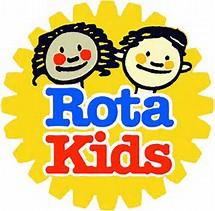 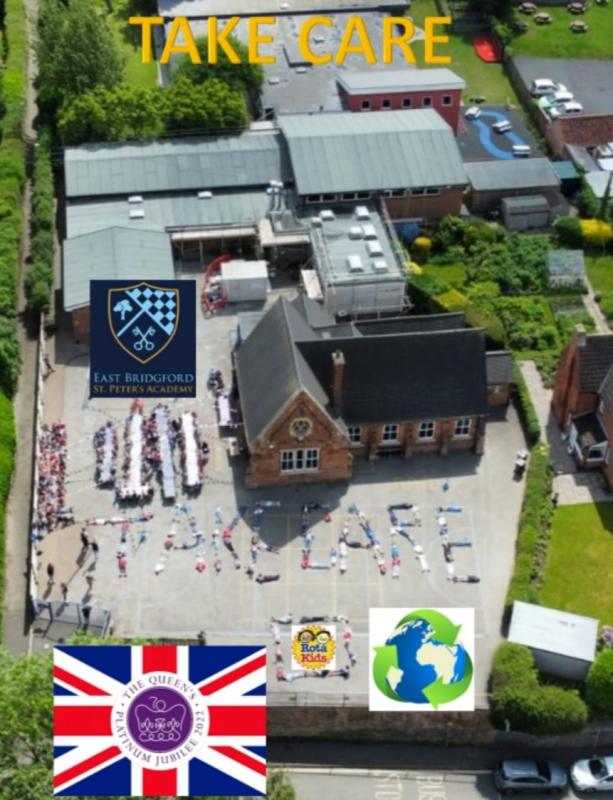 We were delighted to be the first club in District 1220 to form a Rota Kids. We had worked with Rob Gilbey Headteacher at Robert Miles Junior School who was keen to form a group, and in 2017 the 13 founder members of the committee were  ready to begin planning their community work for their first year as a club.

In April 2019 our second Club at St Peter's C of E Academy in East Bridgford held its first formal meeting and will soon be moving towards its charter.

Then we had a communication from Head Richard Tomlinson of St.Peter's Academy explaining that their Rota kids wanted to have a drone photo of the school on our Jubilee day, with children spelling out TAKE CARE of our WORLD. With the Rota kids logo and recycling of the world on there too. What a way to get St.Peter's and Rota Kids 'on the map'!

more Early in 2019 our club the Junior School in East Bridgford expressed interest in forming a RotaKids group.

more The Vale of Belvoir Rotary Club has formed a RotaKids Group at Robert Miles School. Bingham - the first in our District