On Saturday 13 April, we participated once more in this annual Event promoted by the Stroke Association in Cheltenham's Regent Arcade.

Drs. Peter Ormerod, David and Wendy Price measured passer by blood pressures between 10.00am. and 1.00pm. when Cheltenham North took over for the next 3 hours. There were good numbers of our Club Members on hand to entice passing members of the public to have their BPs checked.

A total of 67 BPs were checked, well down on previous years where around 100 were tested in the 3 hours. Footfall in the Arcade was notably down this year possibly explained by the fact that this year the Event was right in the middle of the Easter School Holiday.

29 males were checked and 38 females. A perfectly normal BP was found in 8 under 35 year olds who where tested.

10 persons fell in the 35 to 55  and interestingly  3 had consistently high diastolic (lower reading) and were given advice and a GP visit suggested.

In the over 55 year old category 49 were recorded, 8 of which were on BP lowering medication . Of these no less than 5 were found to be uncontrolled 2 saying they had been put on the medication years ago and had not had it checked since! All five were referred back to their GPs.

However, in addition, in the 55+ group, we did find no less than 6 people with consistently high BPs (2 of whom were dangerously high)who were completely unaware of their raised pressure. This made a  total of 14 out of the 67 requiring assessment in their GP’s surgery, though 5 of these were aware and needed readjustment of their medication.

It is very satisfying that these few hours has uncovered 9 persons unaware of their  elevatedBPs and possibly will receive life extending treatment. Thank you to all who participated in the Event. 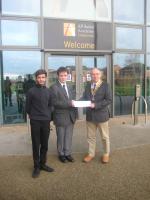 more We are supporting All Saints Academy students with small grants to help them access Tertiary Education (e.g. universities). 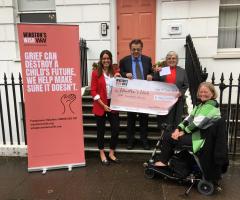 more Presentation of proceeds to Winston's Wish and prize to winner

more The answers to the quiz that we organised in aid of Winston's Wish. 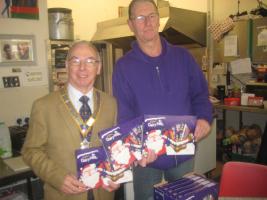 more As a result of our Christmas collection at Morrisons, Uphatherley, President Simon made presentations to local charities,Open Door, Trussell Trust Food Bank, Cheltenham Animal Shelter and Caring for Communities and People (CCP). 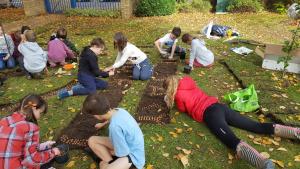 more In aid of End Polio Now, 24 children from the Charlton Kings Junior School planted almost 4000 crocuses at the school entrance after a small team of Rotarians prepared the ground.

more Simon handed over the Presidency to Julia Willetts, who in turn inducted Ian Thomson and David Evans respectively as Senior and Junior Vice Presidents. 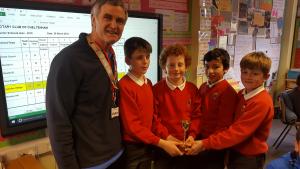 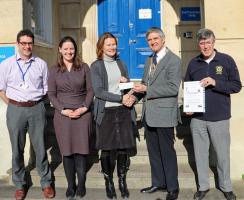 more We donated. £3500 to Cheltenham General Hospital's appeal for a new scanner for breast cancer as a result of November's sponsored Ten Pin Bowling evening. 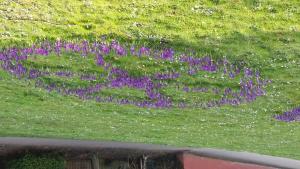 more Pictures of this year's crocuses at Sandford Park 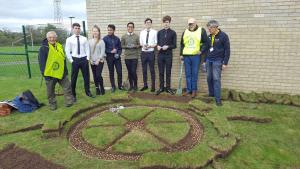 more To celebrate World Polio Day - 24th October, and with lots of help from students from All Saints Academy, we planted 2500 crocuses in their grounds. 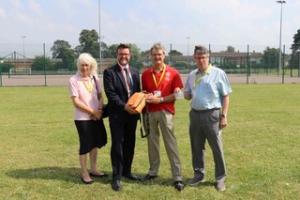 Defibrillator For All Saints Academy

more The Rotary Club of Cheltenham has presented a new defibrillator to All Saints’ Academy in Cheltenham. 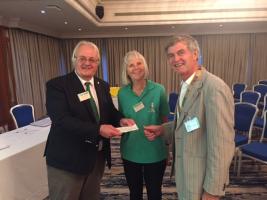 more President David Price presents a donation to Clive and Jill Field from the Cotswold Canals Trust after their fascinating talk to the Club on 19 September. 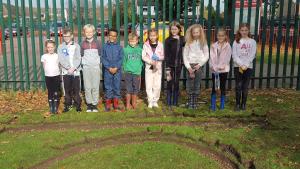 more A group of 22 pupils from Rowanfield Junior School had an enjoyable afternoon planting 2000 purple crocuses in the design of a Rotary wheel with the words END POLIO NOW and ROTARY carefully cut out. 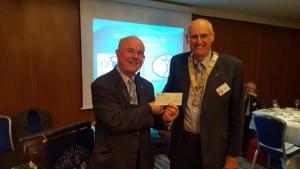 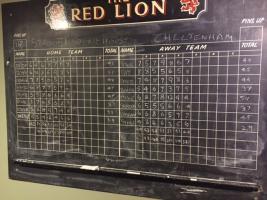 more Updates and reports on our 2017 skittles campaign 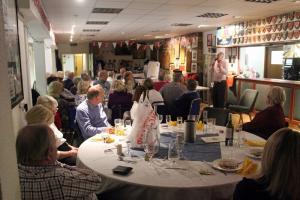 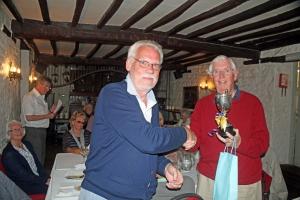 more Details and pictures from the Treasure Hunt in Painswick 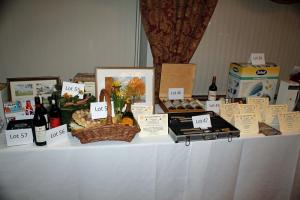 more How we helped the Rock. 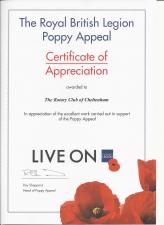 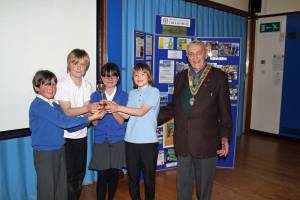 more Raising awareness of the importance of blood pressure tests 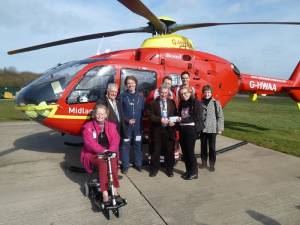 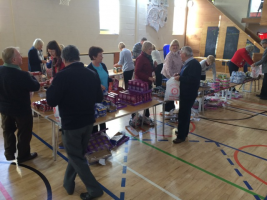 Christmas parcels for the elderly

more Preparation of parcels in December 2014

back What we do!