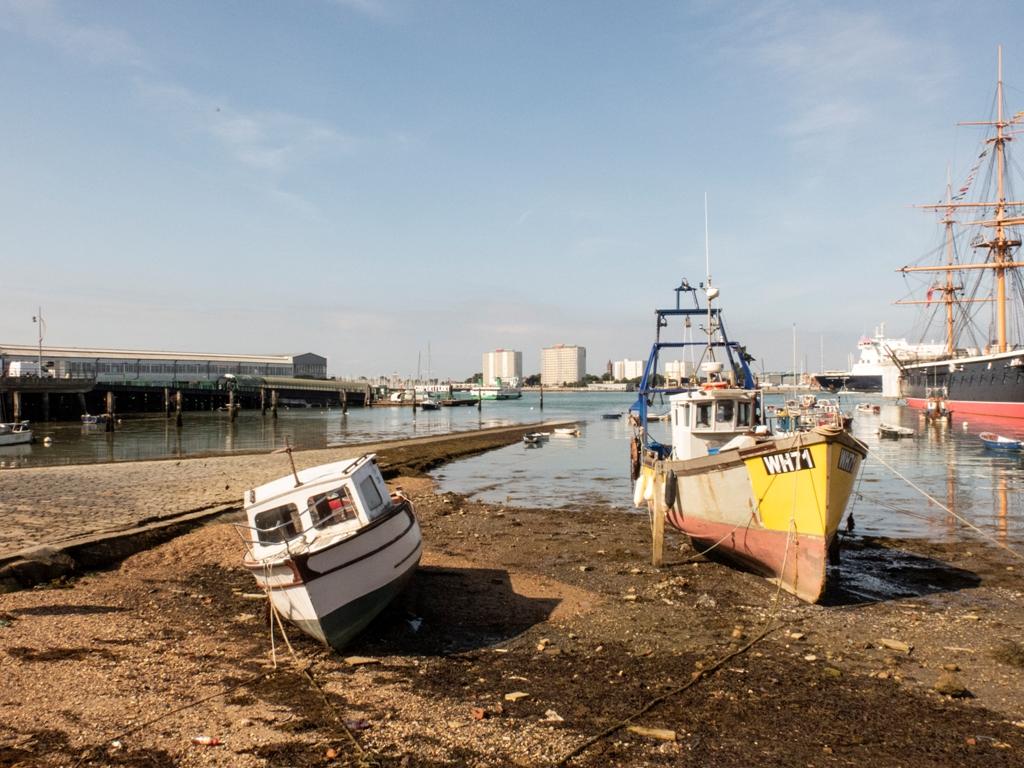 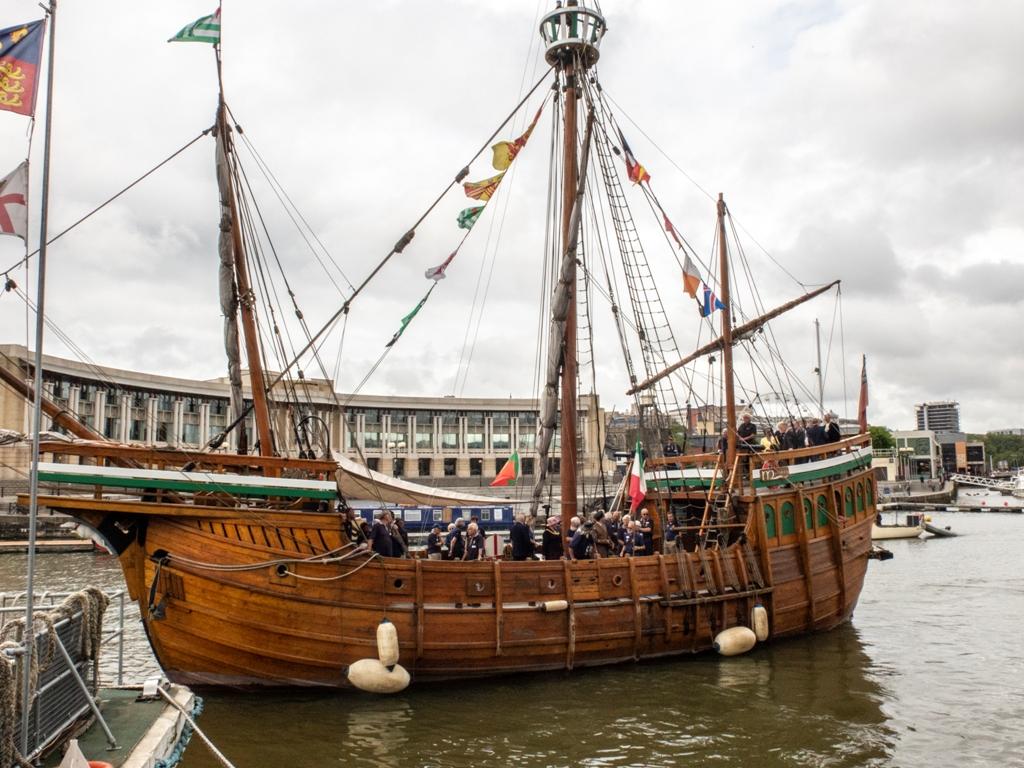 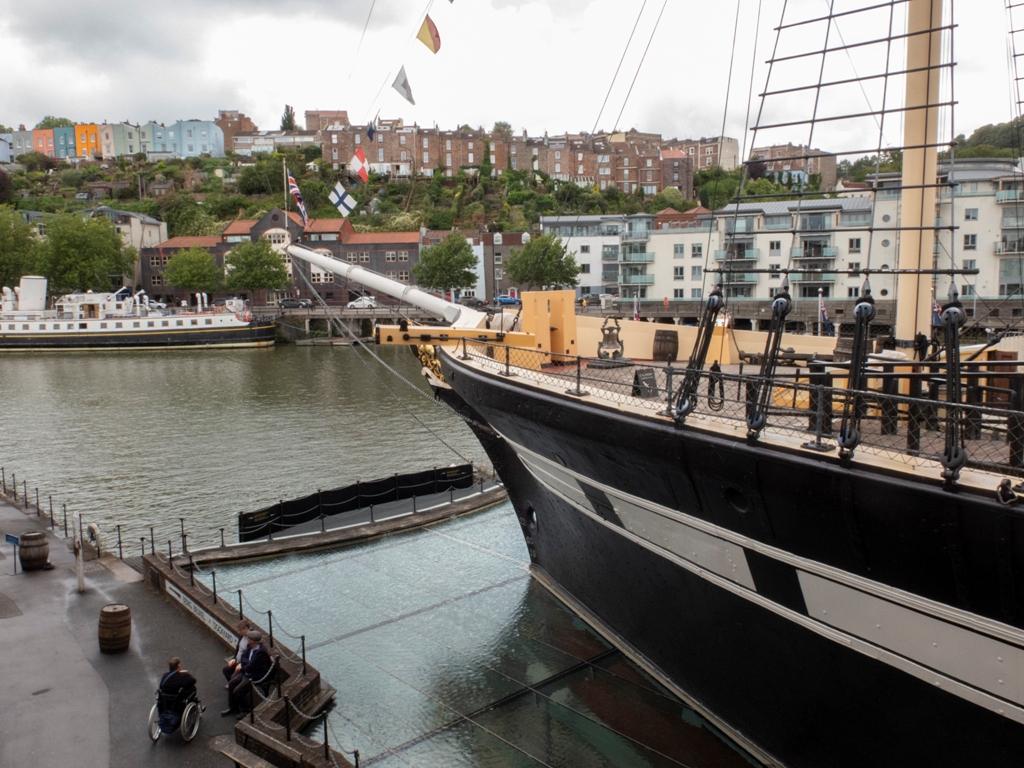 If you have ever wondered where the phrase “Shipshape and Bristol Fashion” came from, then speaker John Peacock, at a recent lunchtime meeting provided, a very likely explanation.

The city of Bristol has been a major port since Roman times, despite the fact that it is not on the coast but upstream on the River Avon. The river has one of the highest tidal flows in the world and consequently, the water level can vary as much as thirty feet between high and low tide, leaving many vessels on their side at low tide. To ensure that ships contents and cargo were not damaged, they had to be stowed securely and lashed in position, so that they did not move during the low tide beaching, hence the expression!

The problem of such variation in the tidal level was only overcome in the early 1800’s with the construction of dock gates, which in effect created a floating harbour for Bristol, ensuring its future as a major UK port.

Later, through the ingenuity of Isambard Kingdom Brunel, this enabled the first iron clad ship to be built in Bristol, the SS Great Britain, which at the time was the largest ship in the world. The ship had a glorious life but a rather ignominious ending. That was until she was towed 8000 miles from the South Atlantic to be restored back in her home port and is now a major tourist attraction.

John, is also a keen photographer and he illustrated his talk about the SS Great Britain and other important ships in history with some fine shots of the vessels.

Fellow Rotarian, John Black, thanked John for his colourful and very informative talk about a subject many are interested in, but know little of the detail.