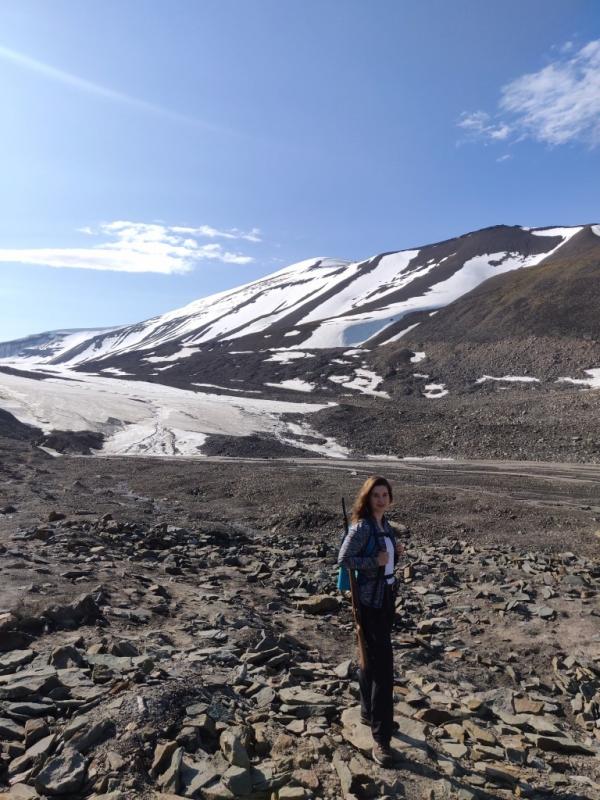 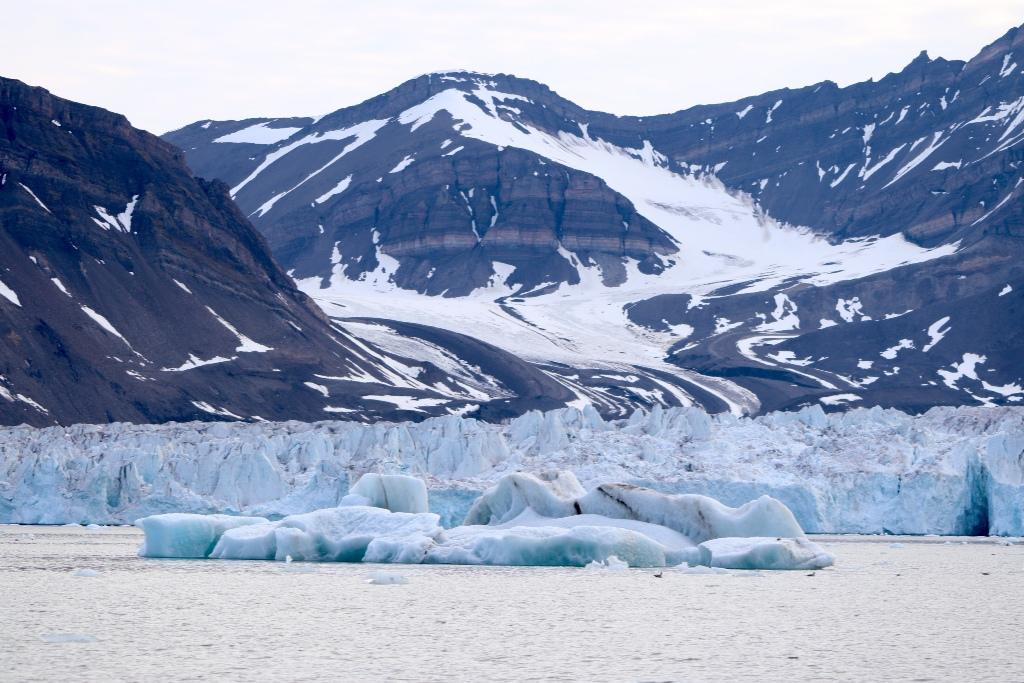 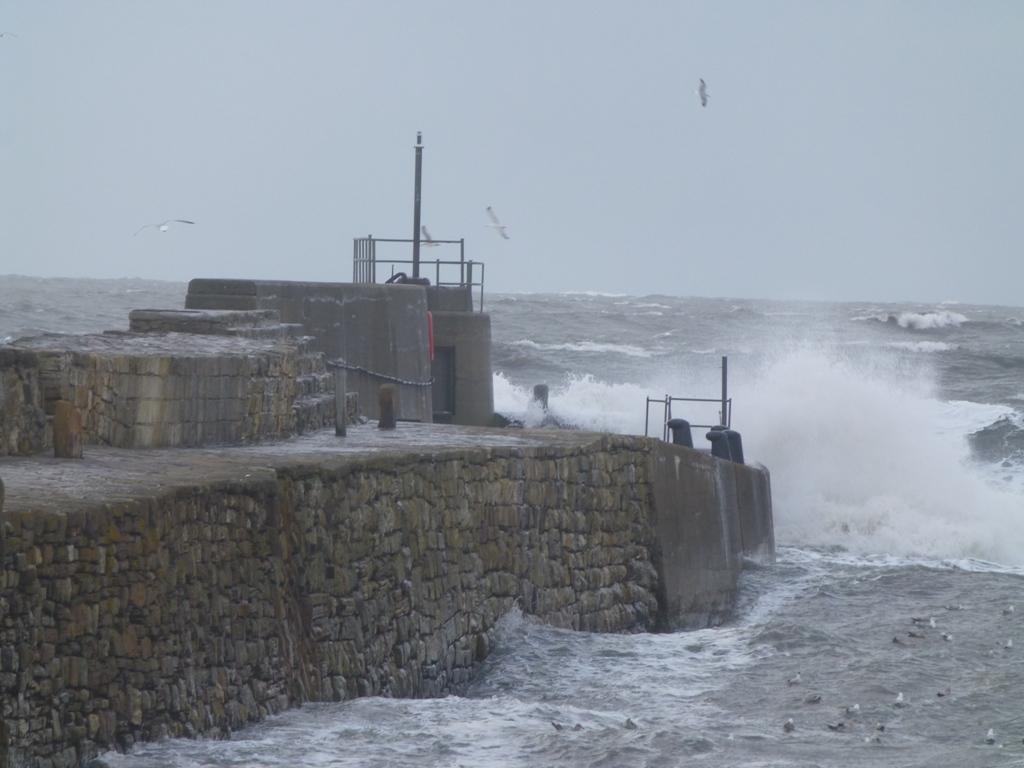 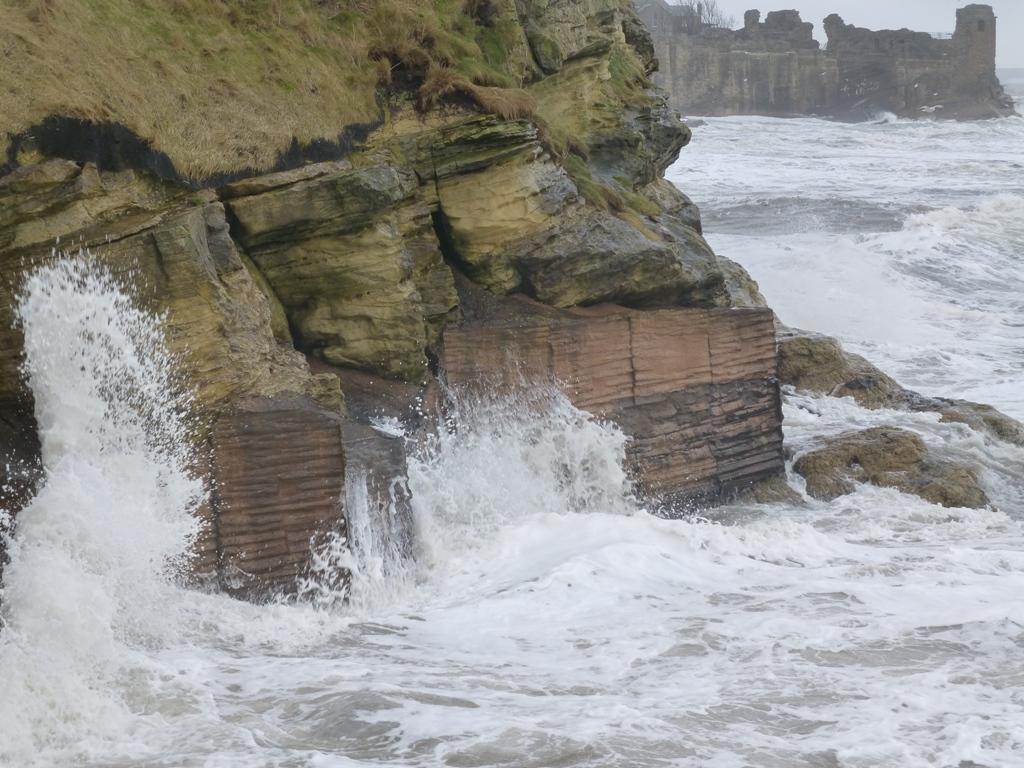 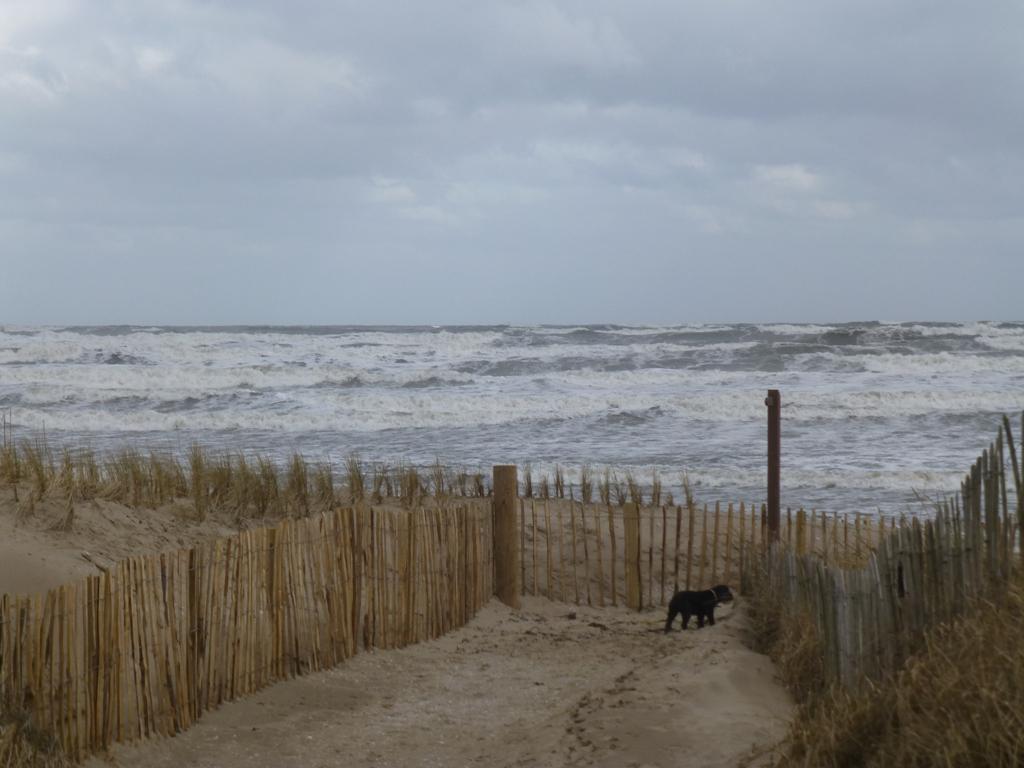 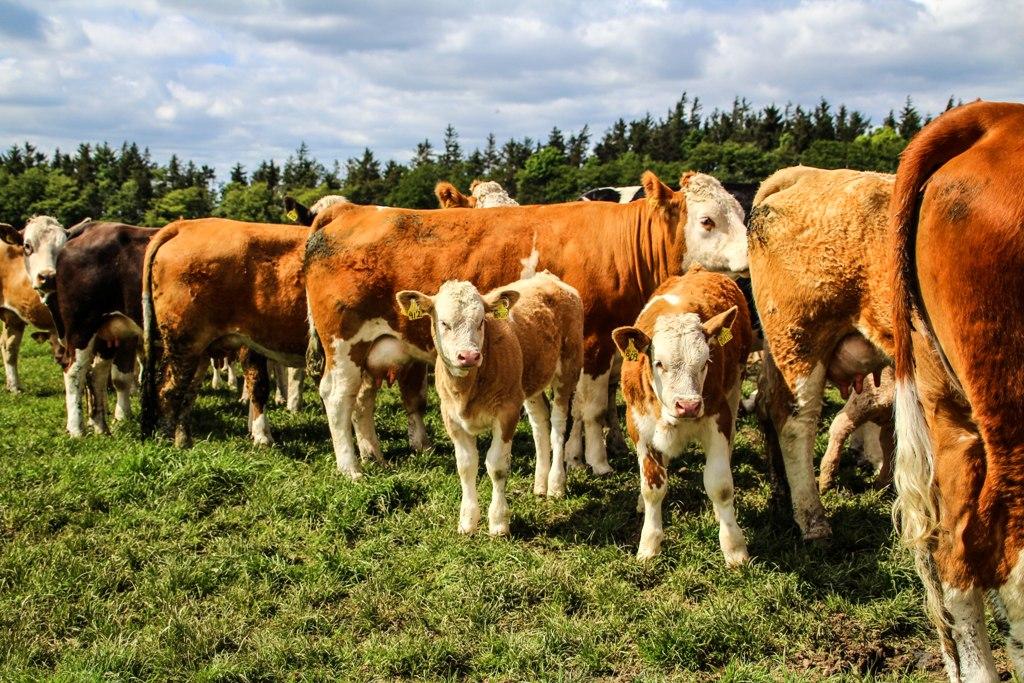 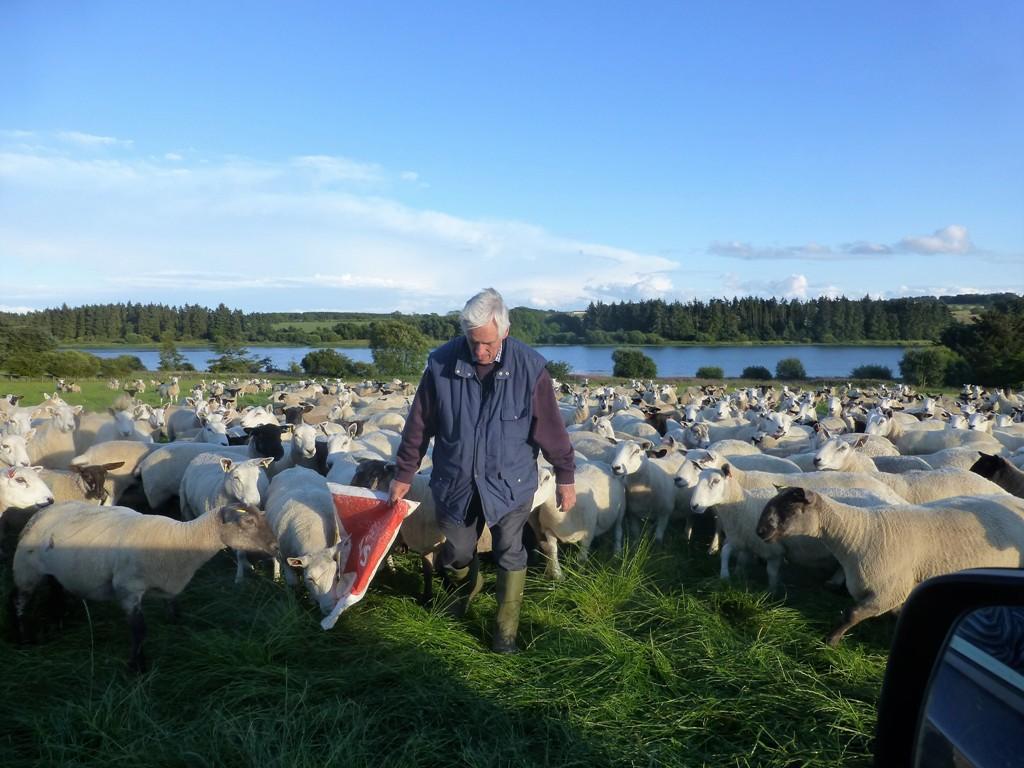 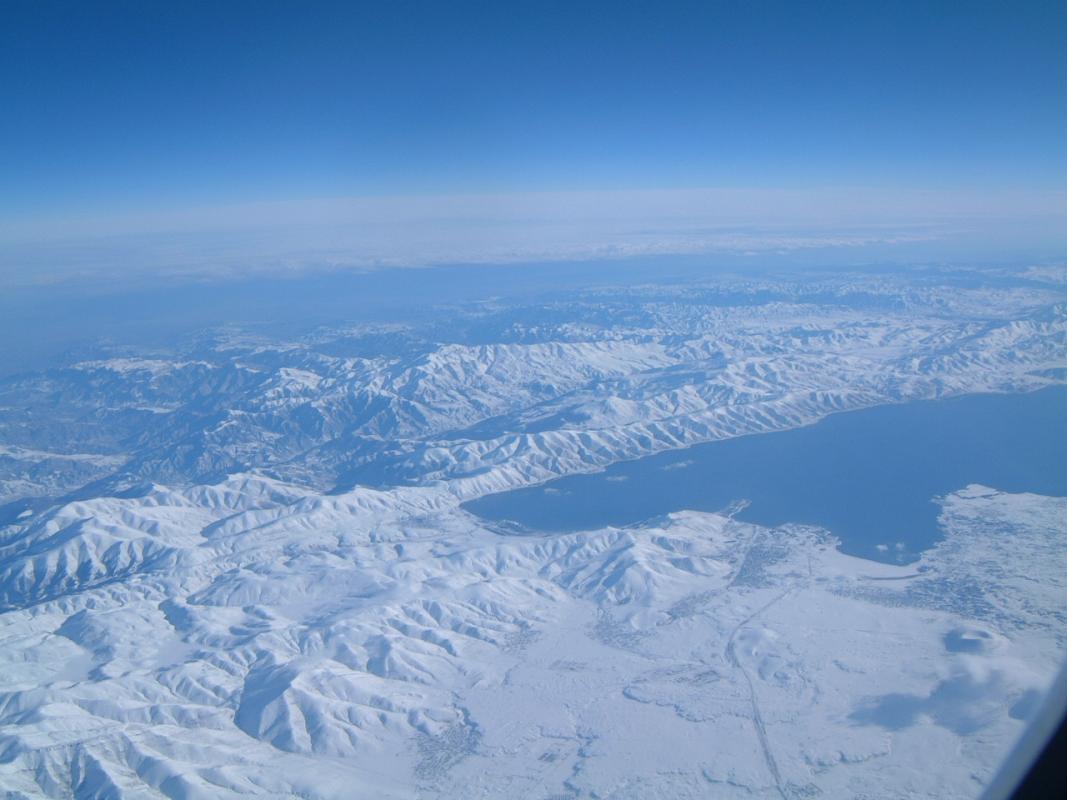 Alan Constable introduced Professor Doug Benn, Professor of Environmental Change at St Andrews University as the speaker whose specialisation is Glaciology.  Assuming rising temperatures was down to weather fluctuations Alan decided to do a little more research and as a result has changed from being a sceptic.

Professor Benn explained that he had spent ten years living in Svalbard as Professor of Glaciology at the world’s northernmost university where he studied the effects of climate change on glaciers worldwide including the Alps, North and South America, the Himalayas and the Arctic.   He has been teaching courses of climatology and meteorology for 26 years.

He began by asking the question “Is the climate changing?”   The answer is undoubtedly yes and the causes are many including the amount of energy reaching the earth, output of the sun, volcanic eruption, El Nino etc.  All these can influence the climate as well as human activities resulting in the greenhouse effect.    Many records and diagrams over long periods of time were shown to substantiate the facts.

The impact shows that we have had heatwaves with a record high in July 2019.  Temperatures are definitely increasing with wildfires after years of drought, the ocean is too warm and we have increasing hurricane intensity, with melting glaciers.  Humans are having a direct influence on the climate.

In conclusion Professor Benn told us trillions of dollars are needed to be invested in re-plumbing and rewiring the world’s energy system.  It will require nothing short of reimagining energy as we know it.

Arthur Griffiths thanked Professor Benn for his excellent talk on a subject we previously did not know enough about.