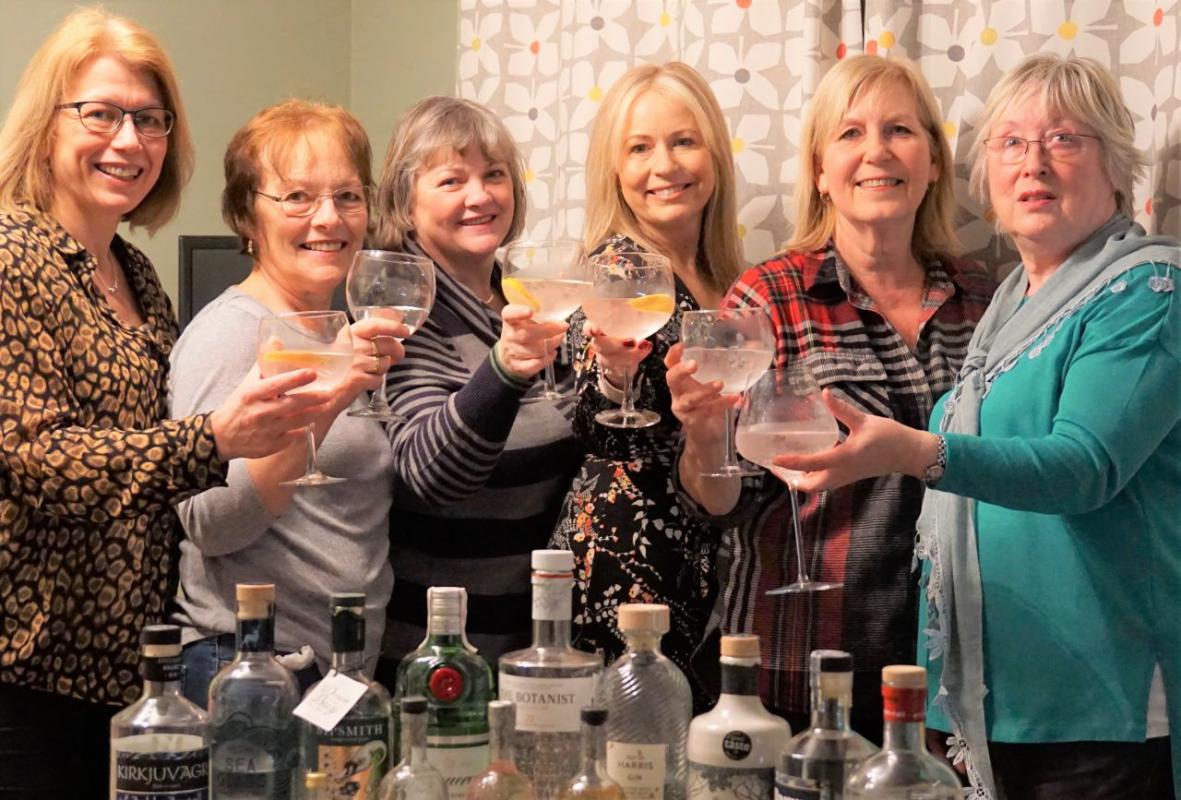 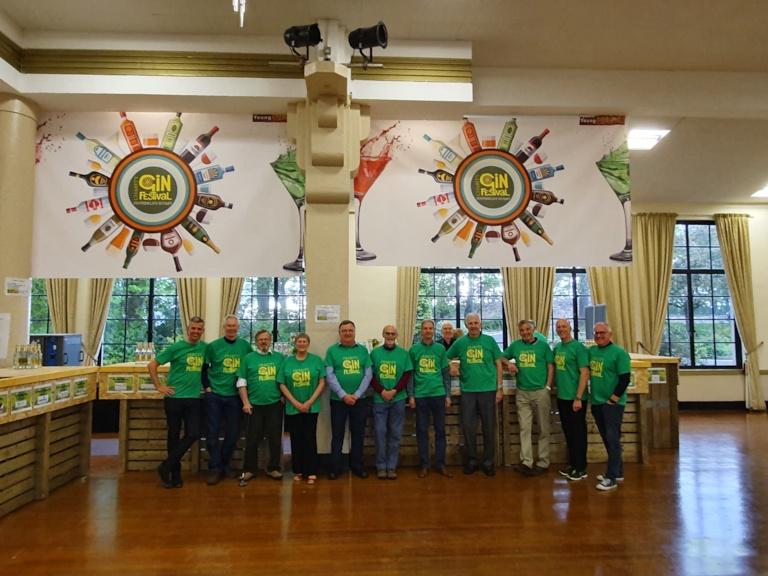 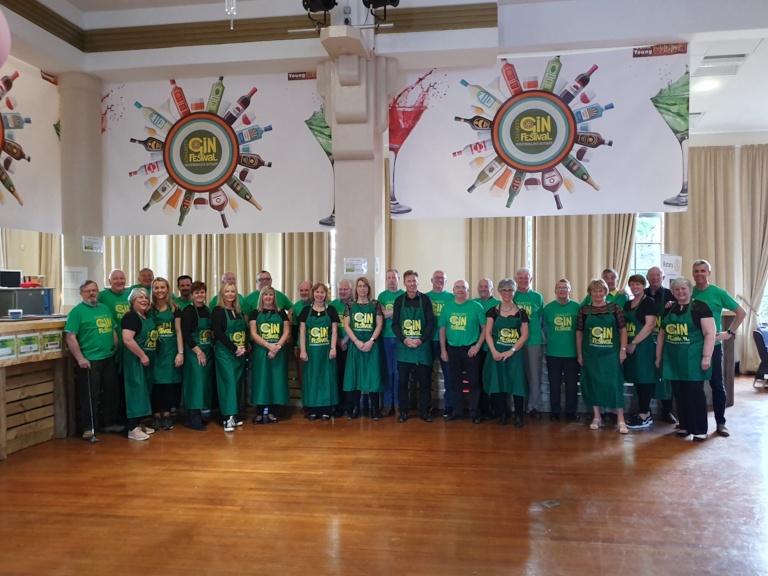 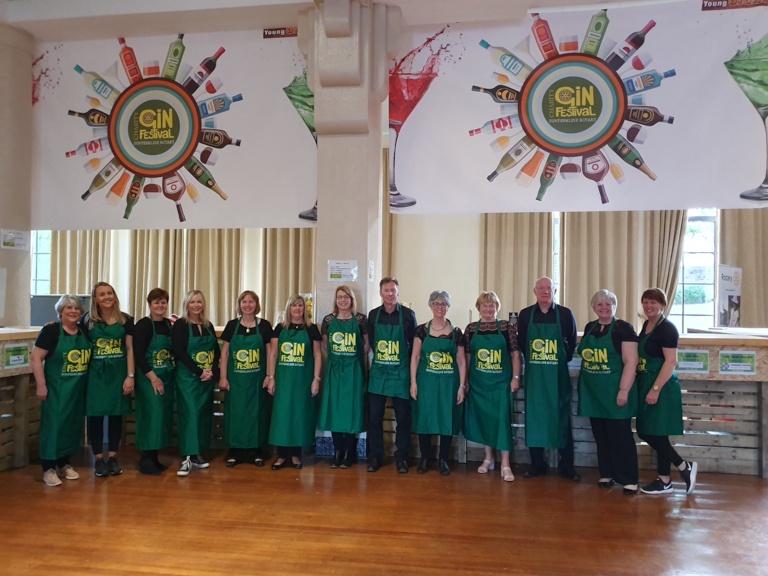 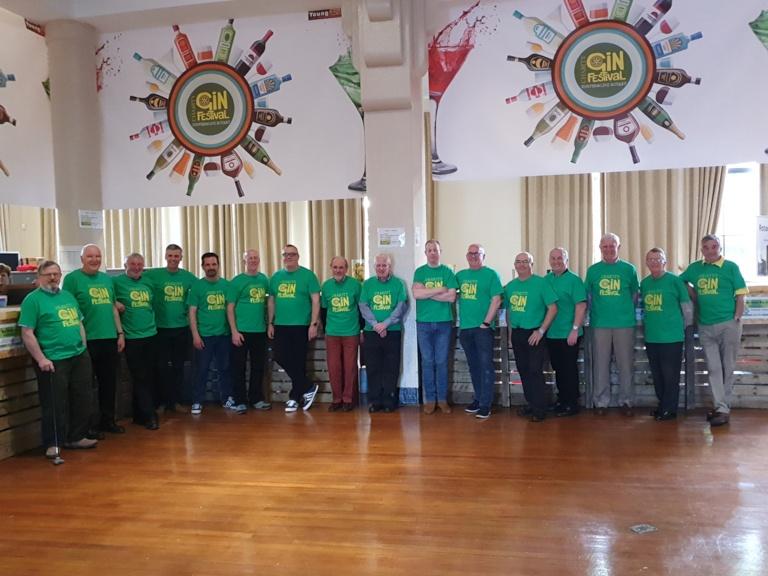 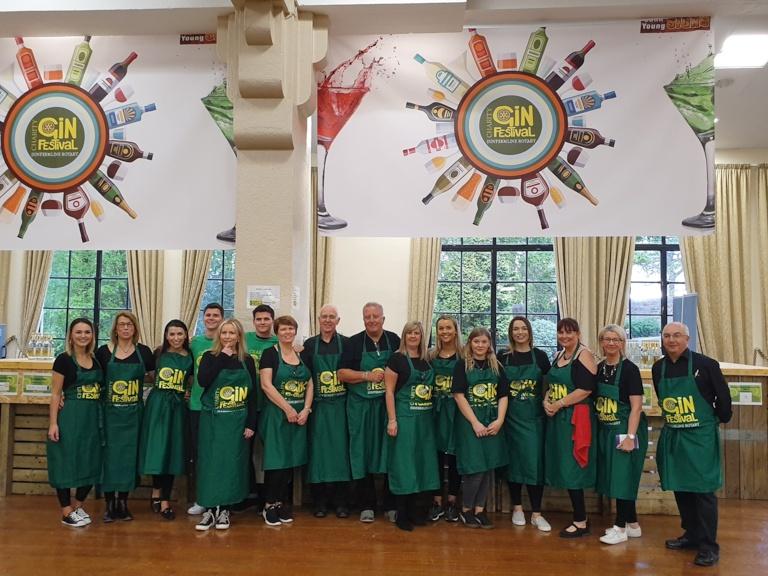 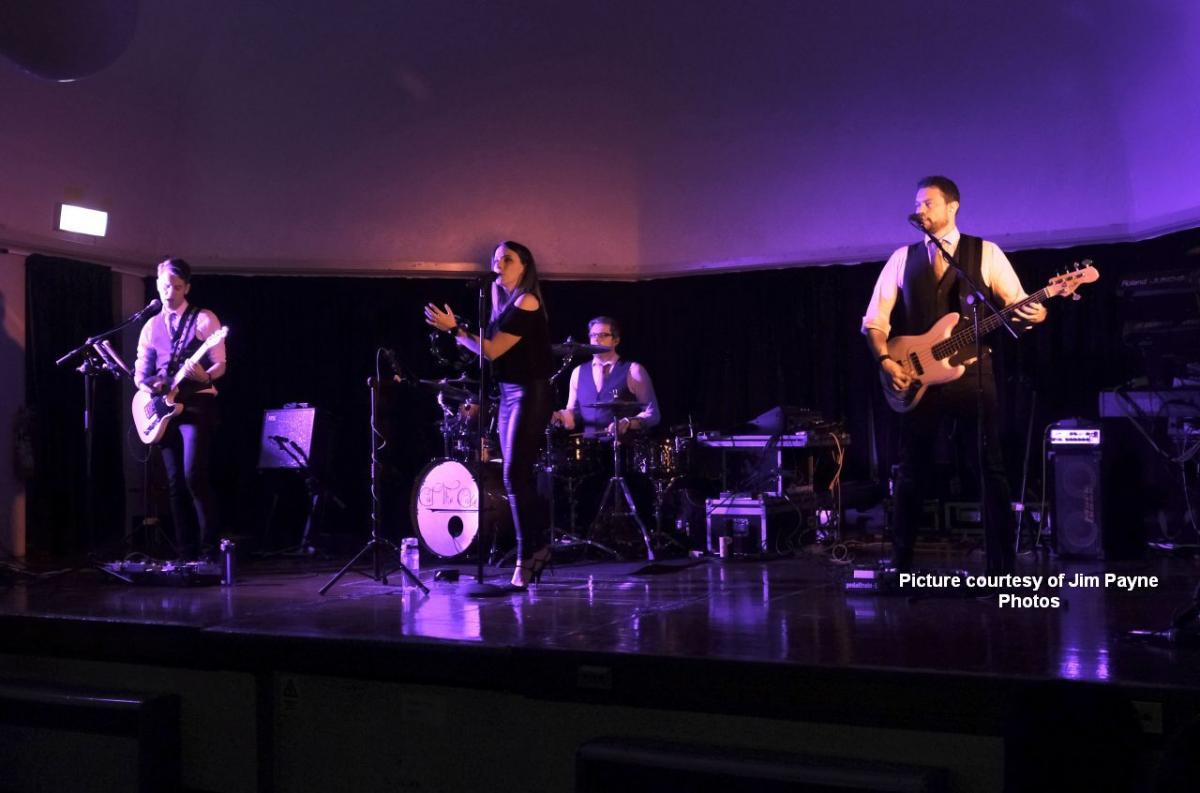 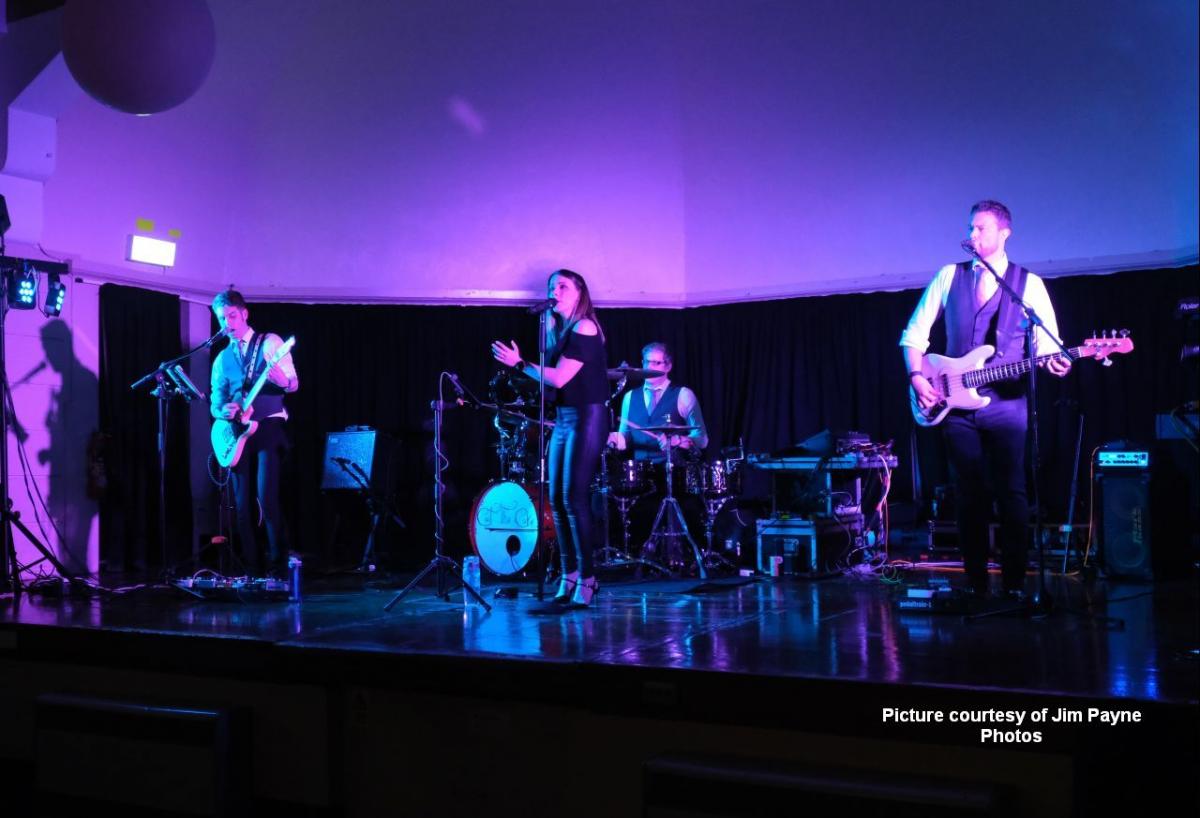 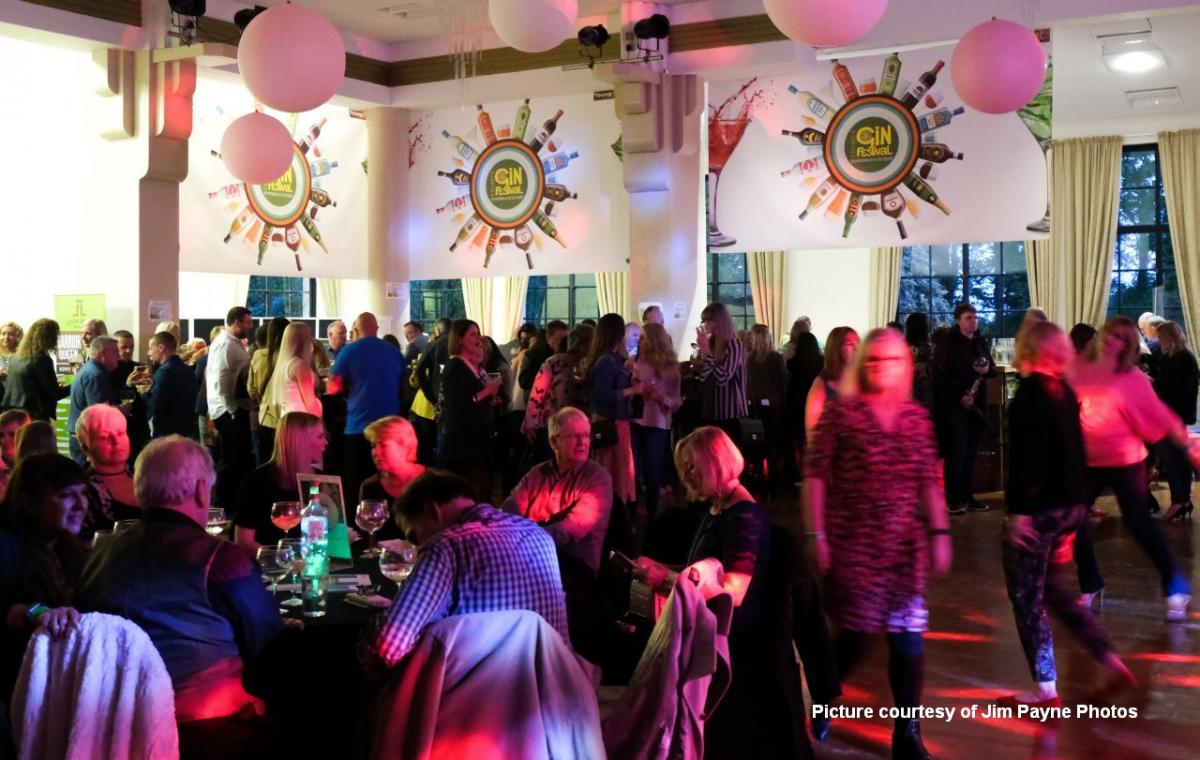 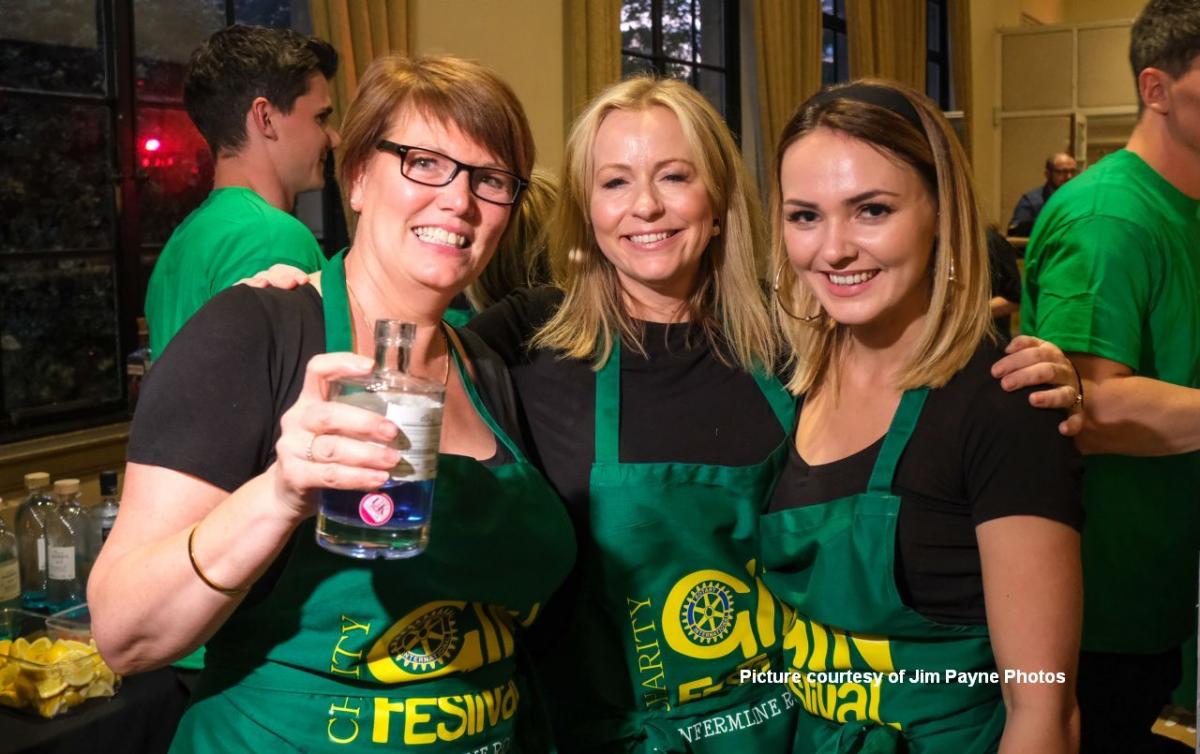 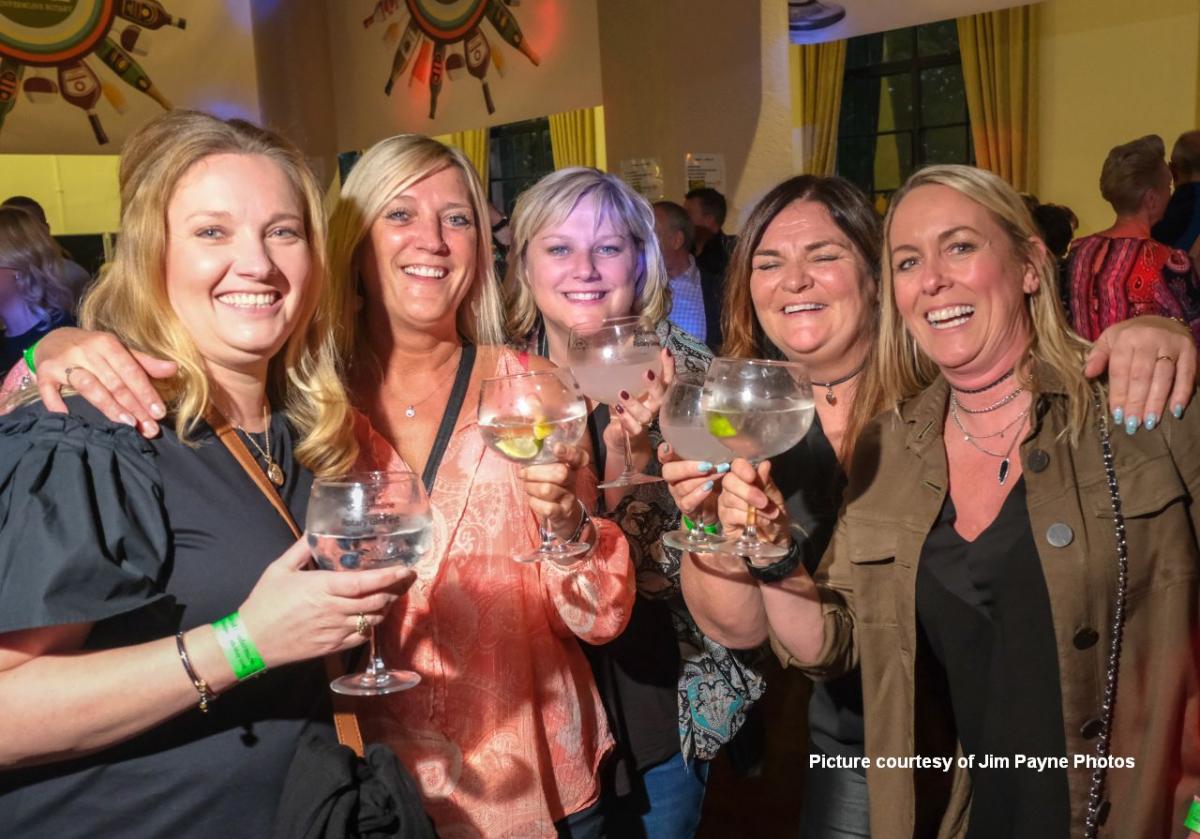 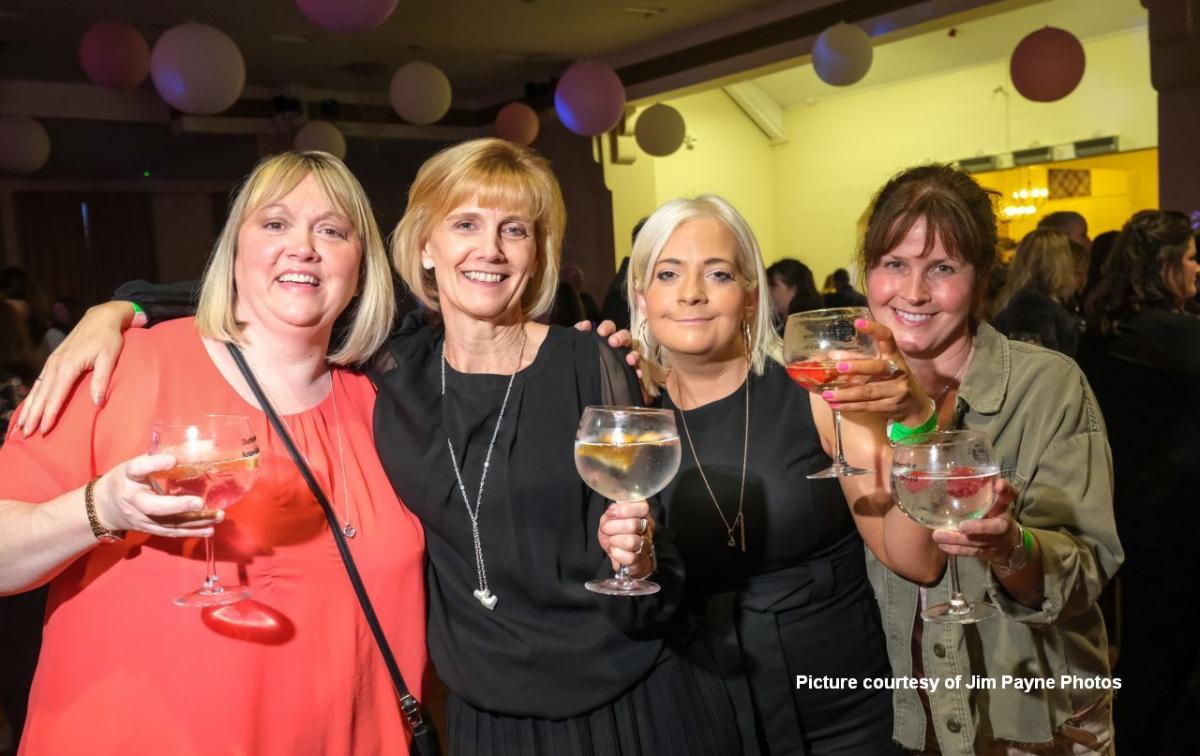 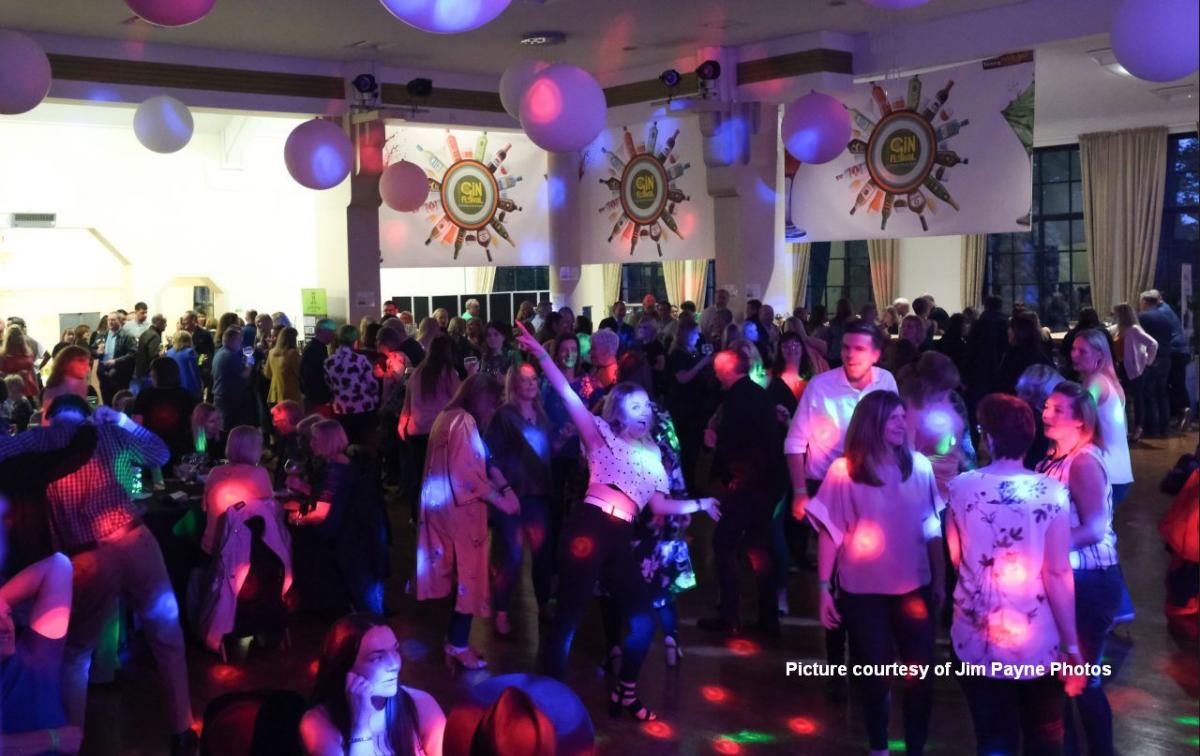 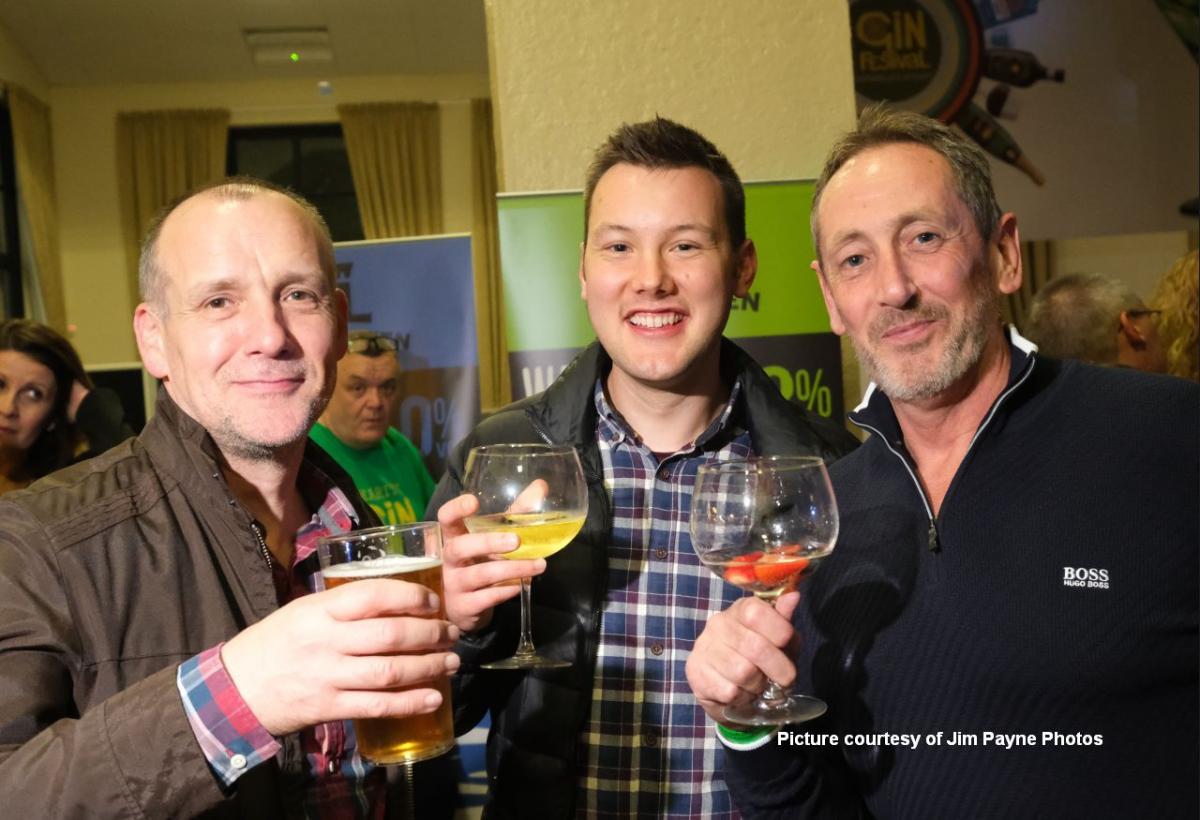 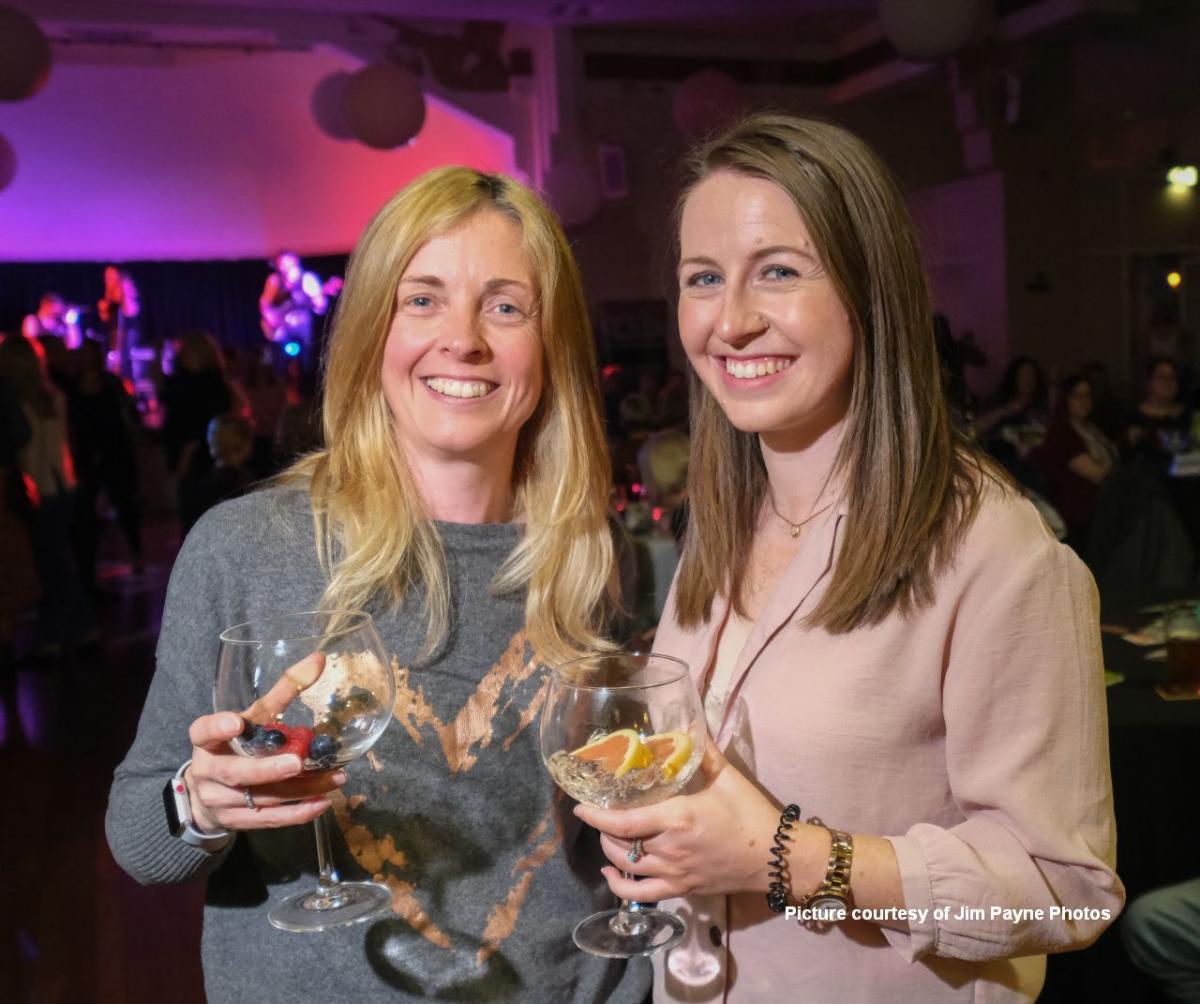 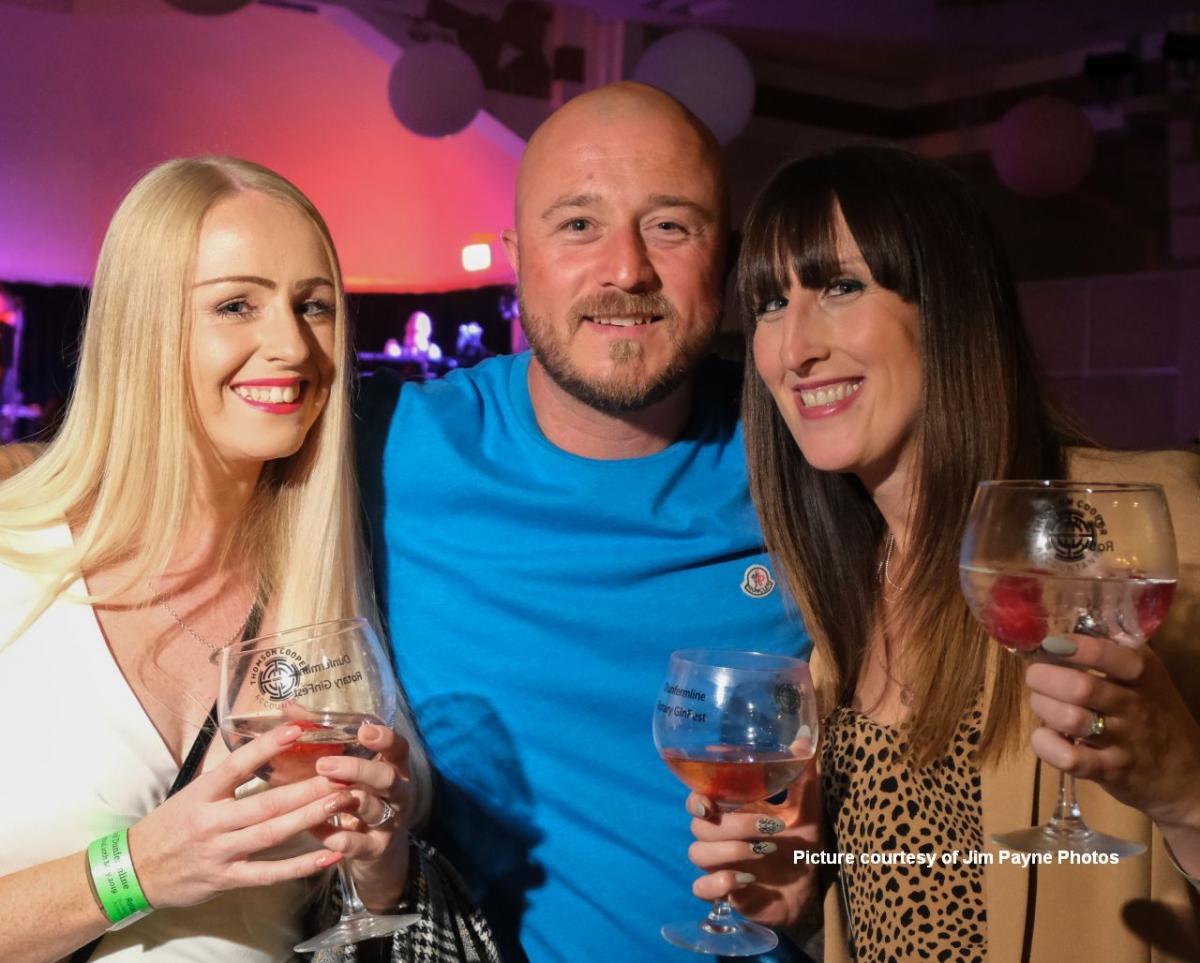 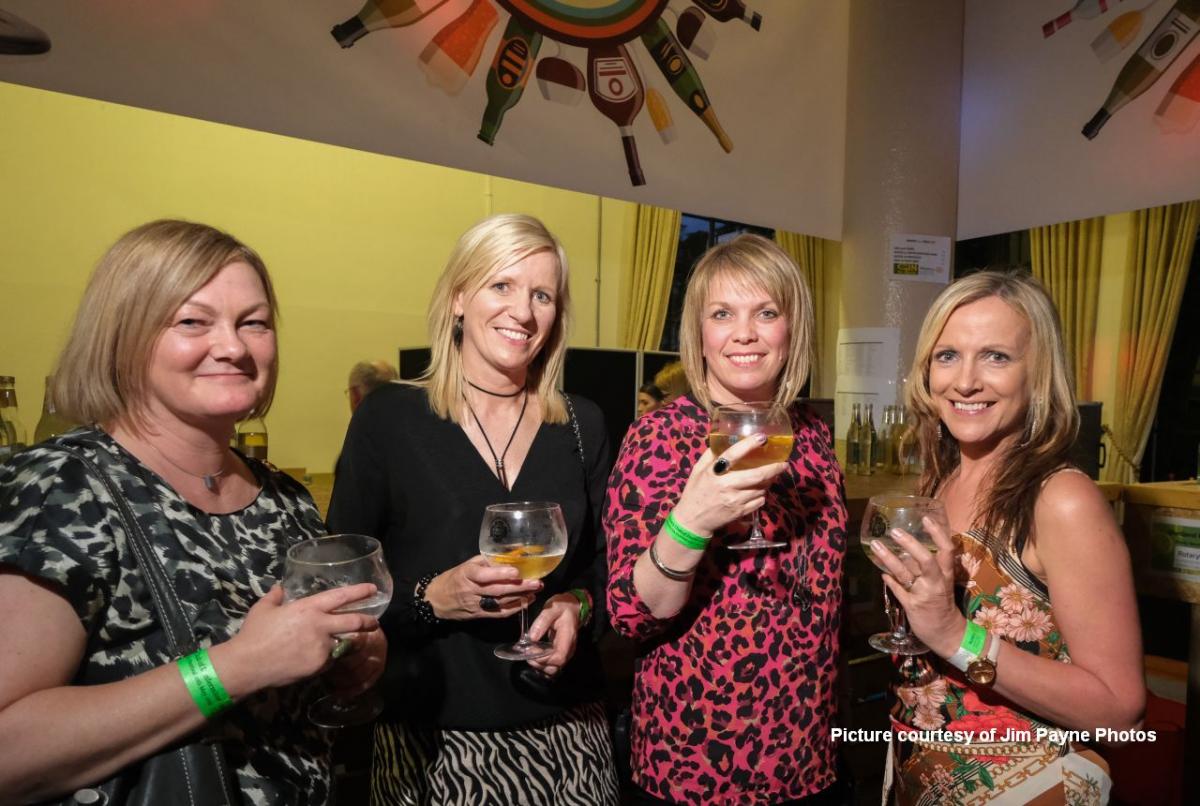 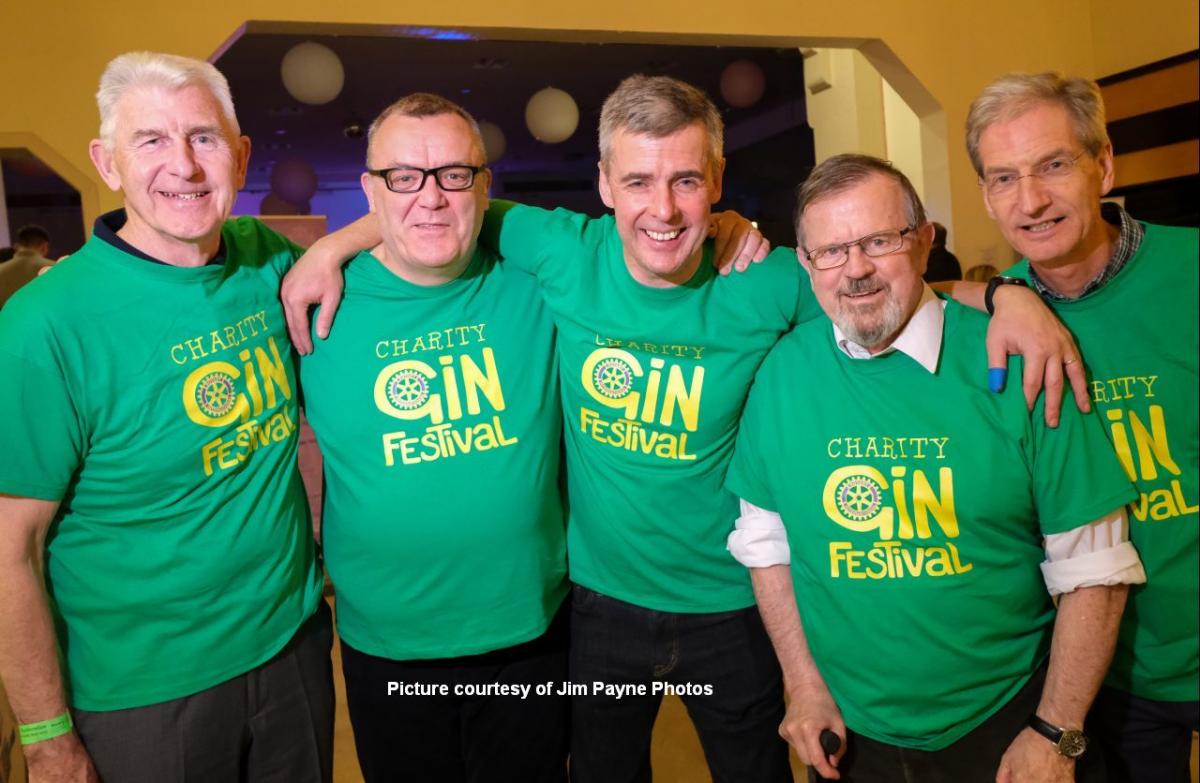 DUNFERMLINE’S new charity GinFest has been declared such a success that the organisers - the Rotary Club of Dunfermline - have already booked the venue for a repeat performance next year.

Over 750 festival-goers flocked to the Glen Pavilion for the two party nights on 10th and 11th May…to pour a sum approaching a five-figure sum into the club’s charity coffers.

Event spokesman and club secretary Ralph McCran said, “Such has been the generous response by the public and the supporters who sponsored all of the 41 featured gins that we are already inviting them to reserve the dates of 8th and 9th May for GinFest 2020. We hope to see everyone there again next year!

“We hope the launch event will have raised approaching a five-figure sum for disbursement to local good causes  - a result which would not have been possible without the support of the public and sponsors and the commitment of the 50-strong team of Rotarians and volunteer helpers who delivered the event.”

With gin sales rocketing by more than 12 per cent last year and more than 70 per cent of the UK’s gin now produced in Scotland, the new GinFest was conceived as a fun spring complement to Dunfermline Round Table’s already well-established Dunfermline Beer Festival in the autumn and as a potential scene-setter for the Dunfermline club’s own upcoming centennial in 2022.

GinFest mixed a heady cocktail of gins, beer, wine, prosecco and live music by Cut the Cake and The Copycats, and over 750 party-goers responded to the club’s appeals to get into the charity spirit and provide a tonic to their charity trust fund by supporting the club’s principal fund-raiser of the year.

A delighted President Tom Sunter also paid tribute to the public’s support and to the Rotarians and volunteer helpers who delivered the club’s inaugural GinFest.

“By helping to make the event a social and financial success,” he said, “supporters of our first GinFest should have the double satisfaction of knowing they have not only launched a new addition to the city’s fund-raising calendar but also added a substantial sum to the £12,000 the club has already pledged to local and international charitable causes this Rotary year.”