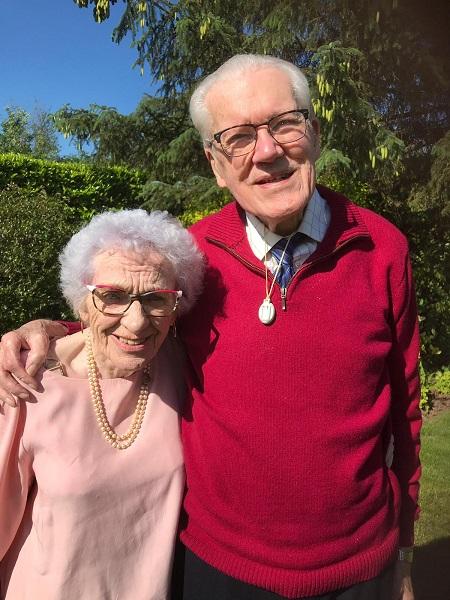 Edward joined Cardiff East Rotary Club in 1958, two years following its founding. He was very active in the club, was President 1966/7 and a dedicated Rotarian who gave decades of service right up to age 95.

He was awarded Honorary Membership and Paul Harris Fellowship with Emerald and Saphire bars for his outstanding service. For many years new members enjoyed a "welcome get together" with Club Officers in Edward's home when Edward would appraise them of the history of Rotary and the values of club and members. He also maintained a history of the club from its inception until his retirement in 2014.

As a member recently stated "He was one in a million and an exemplar of how a Rotarian should live their life".

We remember him with great respect, admiration and affection. 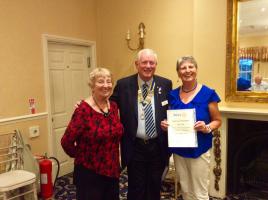 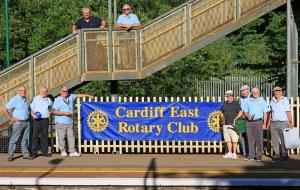 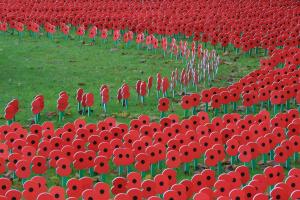 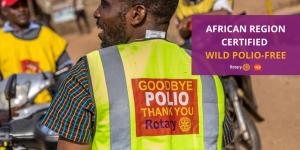 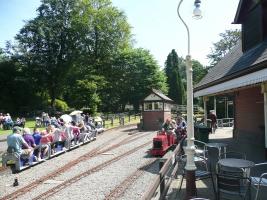 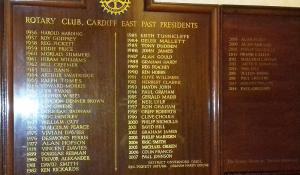 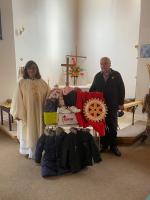 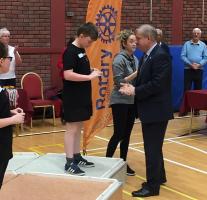 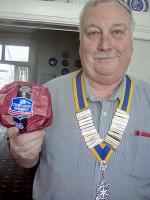 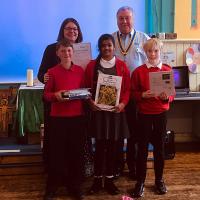