The Club's 60th Charter Celebration together with President Sylvia's President's Night held at the Thurlestone Hotel. 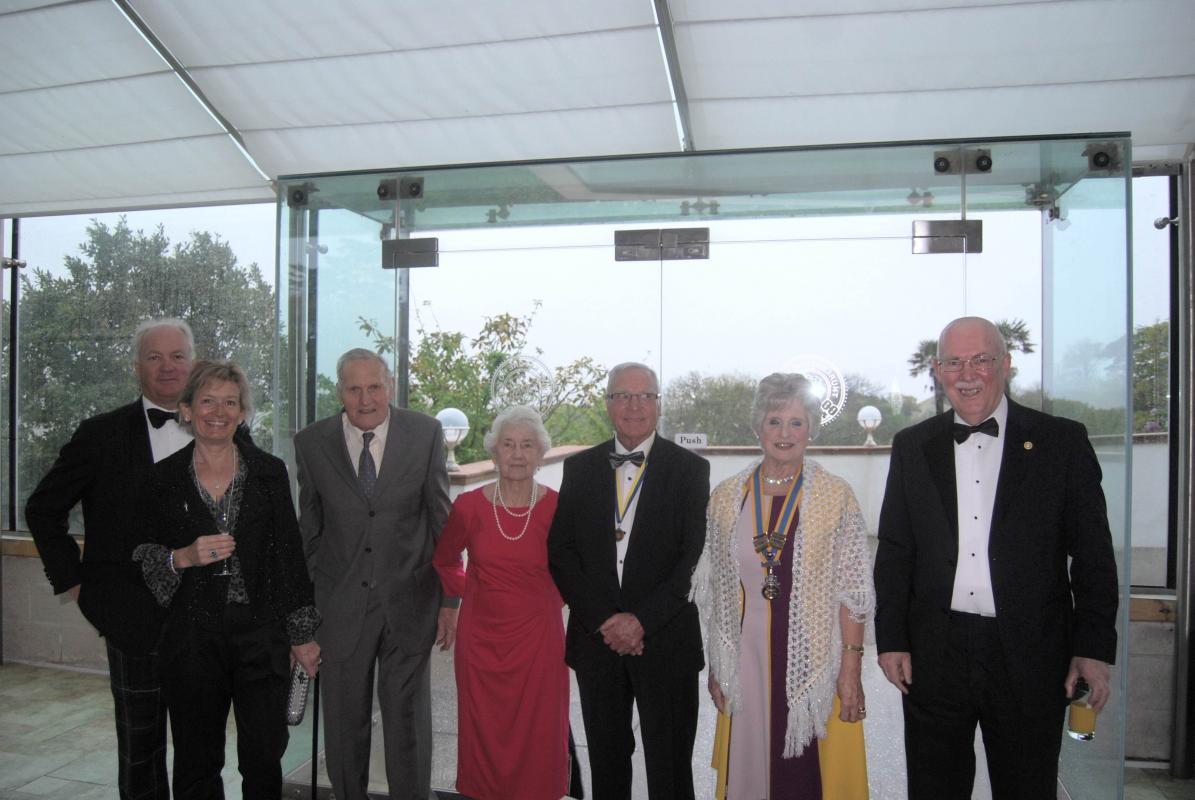 The Club’s 60th  Anniversary celebrations were held in conjunction the this year’s President’s Night on 26th April at the Thurlestone Hotel. A very successful evening included the presence of District Governor Graham Carey and the guest speaker was Mark Dowie the Chief Executive designate of the RNLI who gave a very interesting talk on the workings and his experiences during his time so far in the organisation. We were also pleased to have with us Rotarian Gilbert Neel representing our twinned club of Carentan Utah Beach, Normandy, who surprised us all with the presentation to President Sylvia with a very generous cheque as a donation from his club towards the President’s chosen charity for the year, The Devon Air Ambulance Trust.