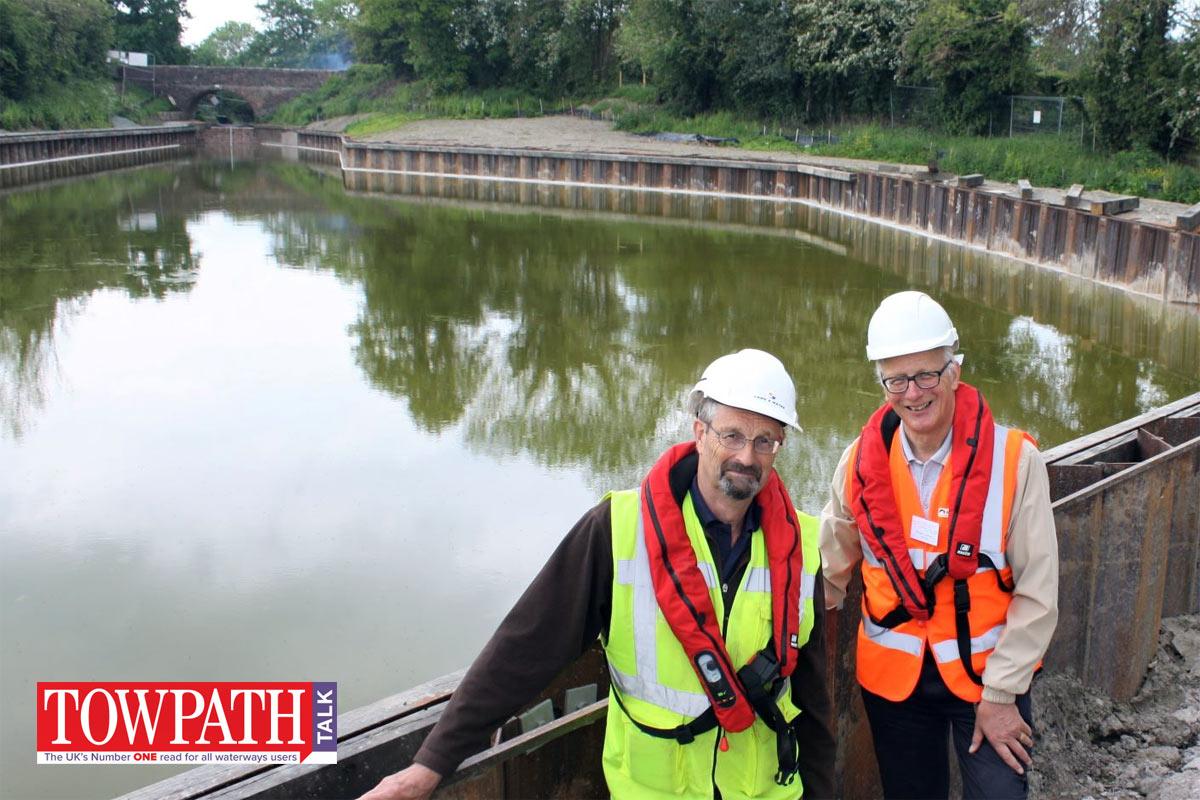 Michael will have much to tell us about as the Trust continue to reclaim the canal from its abandoned state on the route to Welshpool.

The short film above, ‘Life On The Monty’, will be shown in the Hoffmann Kiln at Llanymynech to celebrate Heritage Open Days.  You can enjoy this film in this unique setting, it’s only 20 minutes long, so you have plenty of time to take in the sites of this historic Heritage Area.

Funded by the Heritage Lottery Fund as part of a wider £4m Montgomery Canal restoration project, the film was commissioned by the Canal & River Trust and filmed during the glorious heatwave summer of 2018.

The film follows the Montgomery Canal from its junction with the Llangollen Canal at Frankton Locks in Shropshire to Berriew in Powys, recording the waterway’s fascinating characters and stories along the route.