Chris Talbot, Communications Manager for the DWDR, gives an update on the progress made in turning the vision into reality. 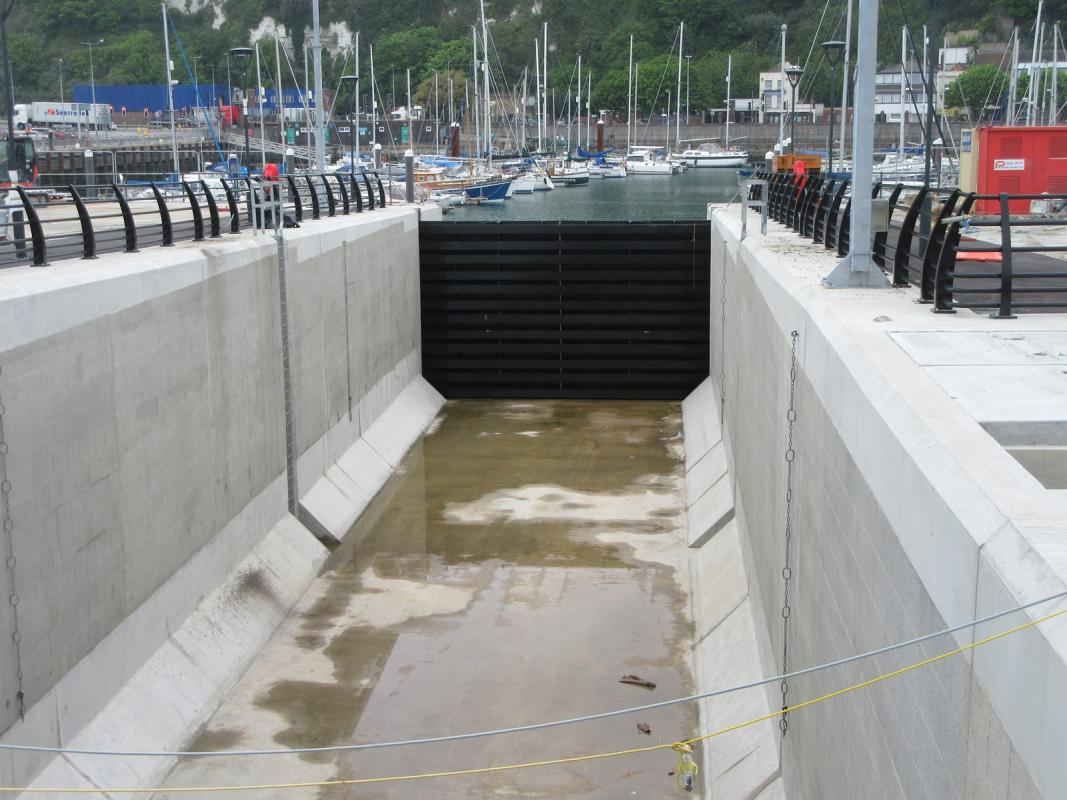 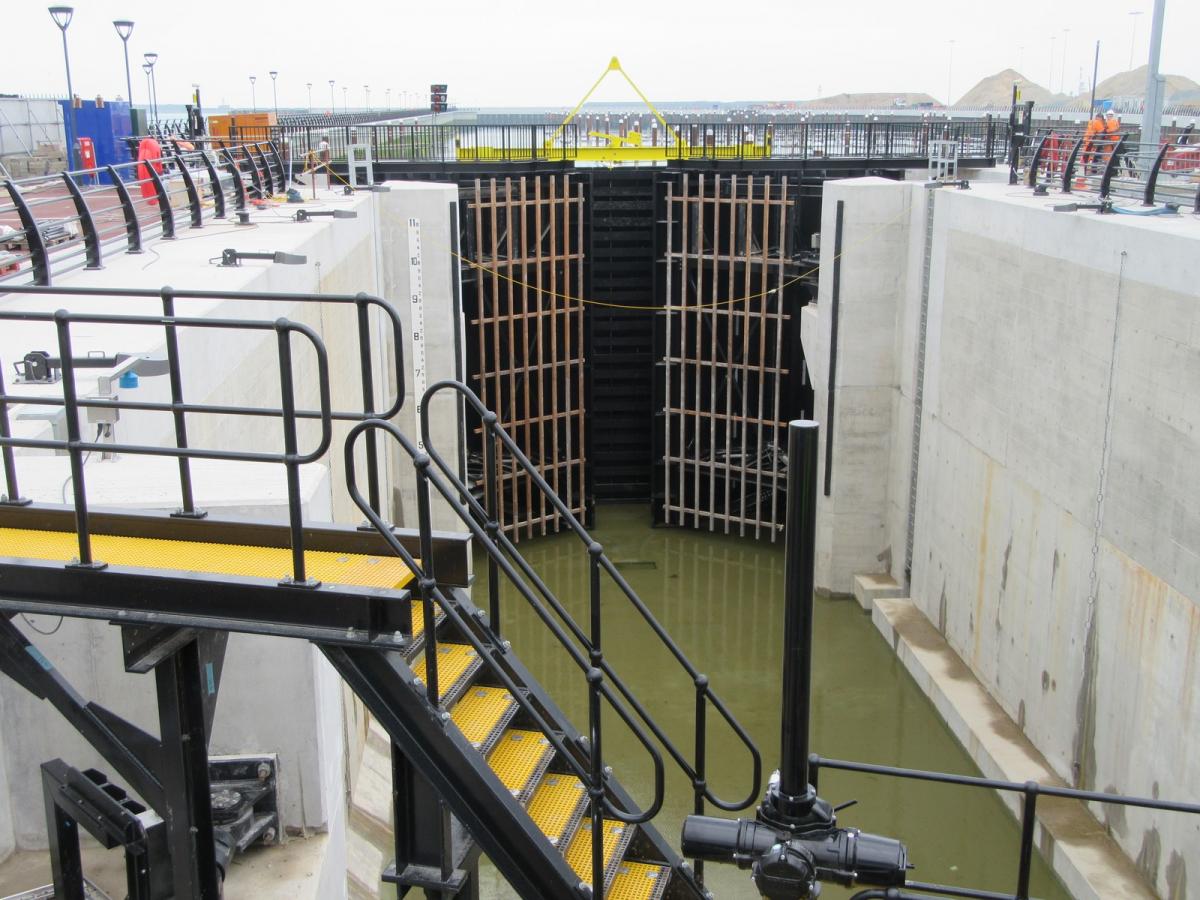 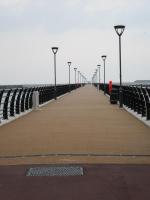 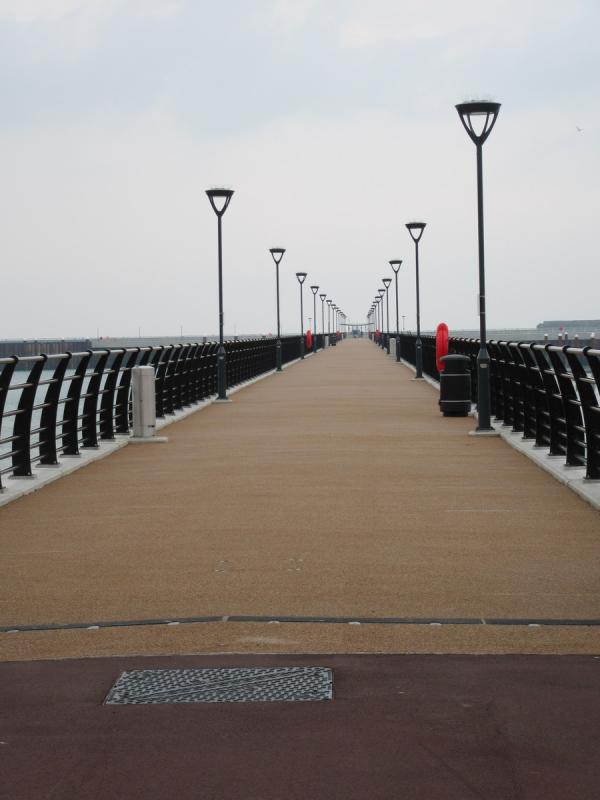 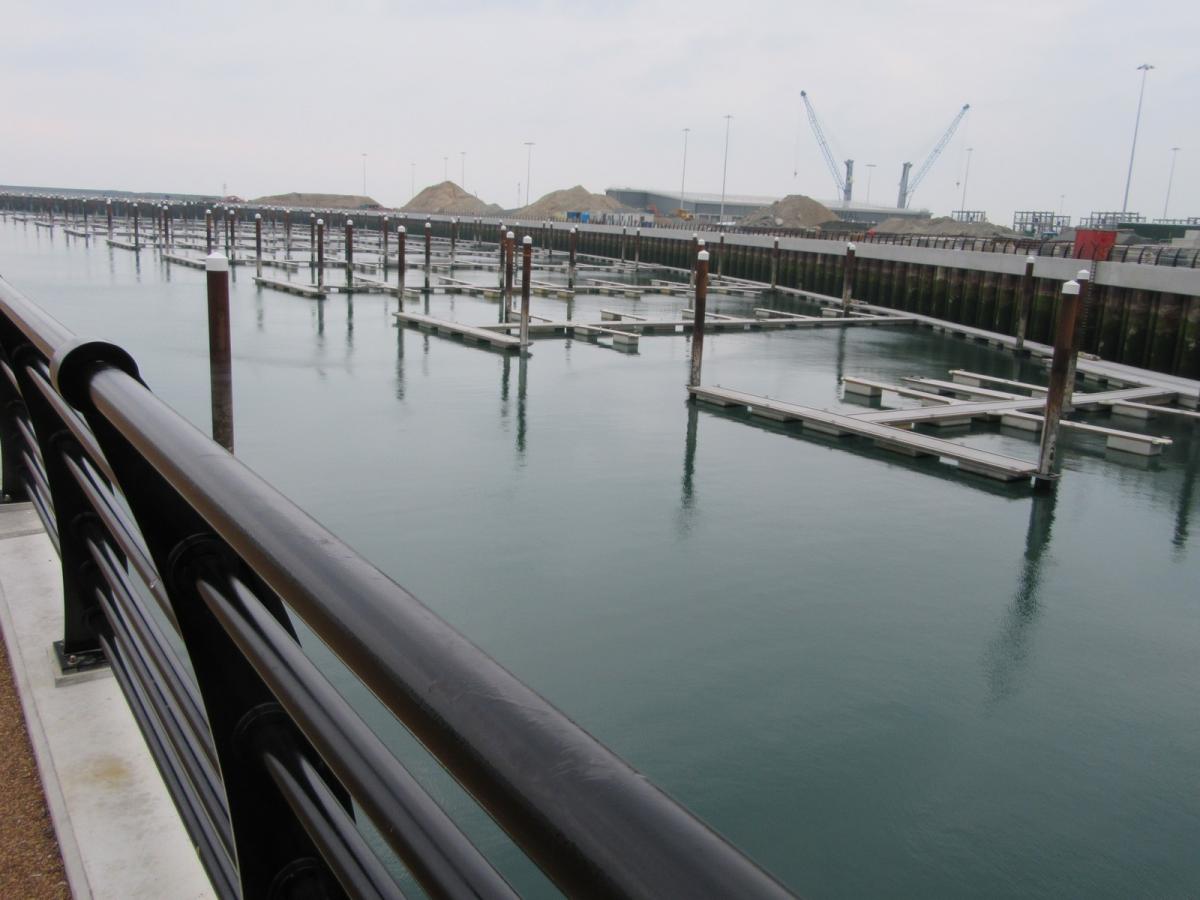 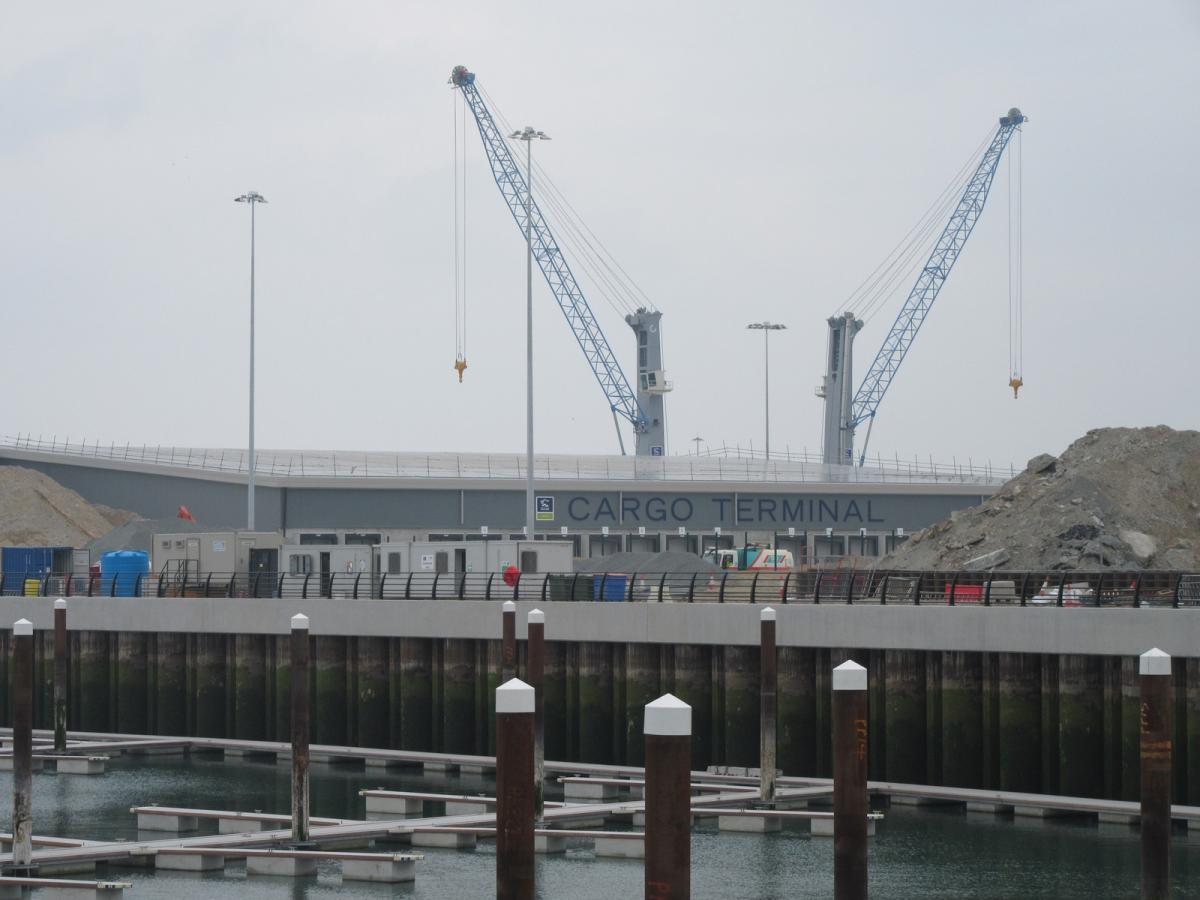 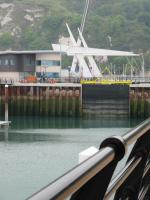 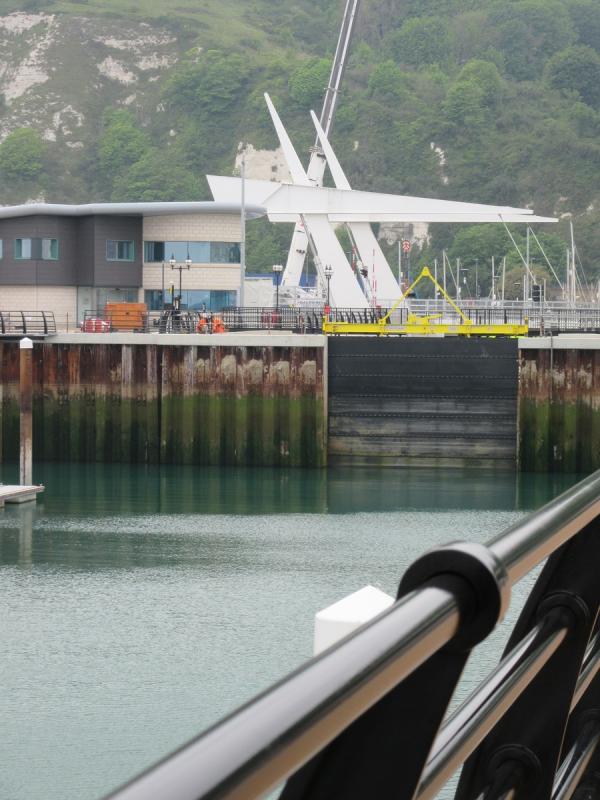 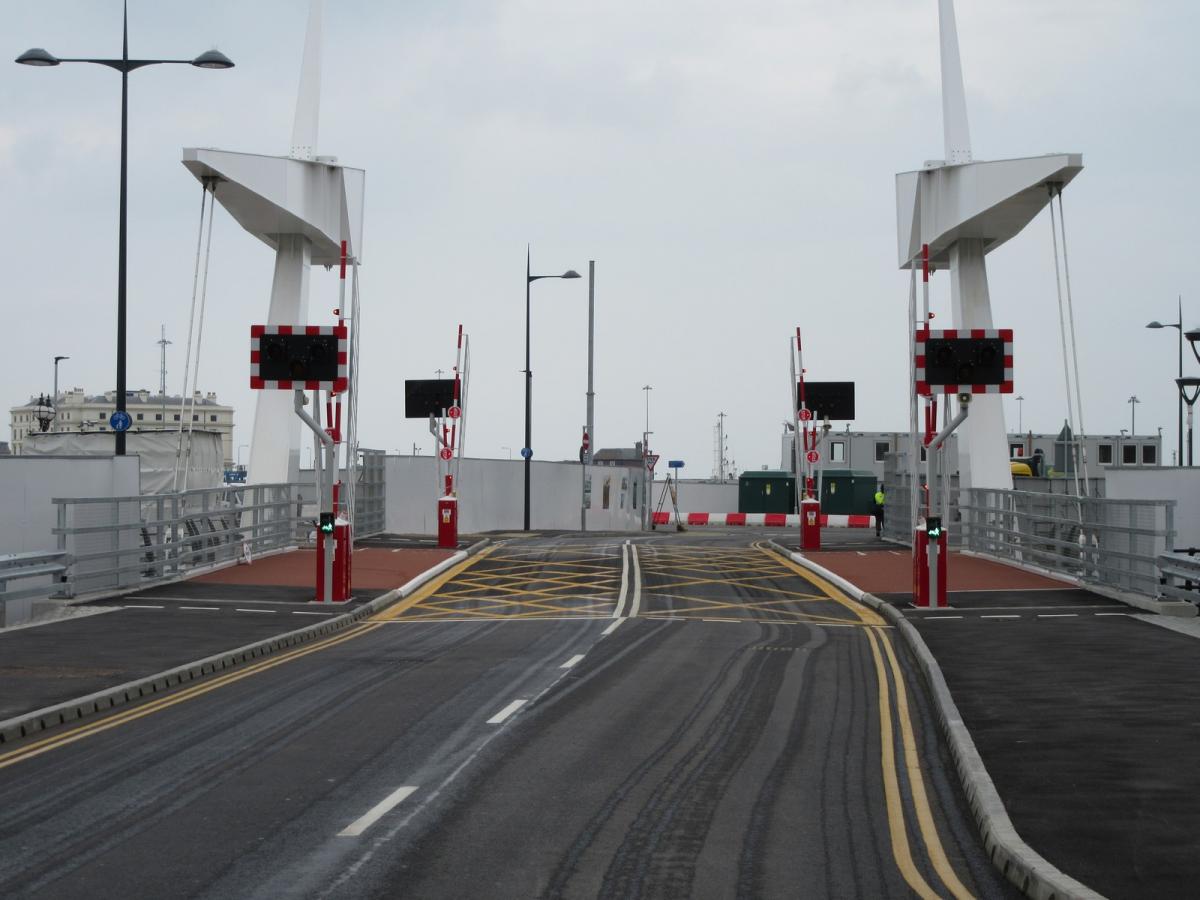 From Vision to Reality

Chris Talbot, Communications Manager of the Dover Western Docks Revival, gave club members the latest update on this economically important and complex engineering project which is planned for completion next year.  Because of its proximity to Europe Dover is the UK’s busiest passenger port and a gateway for trade with Europe and non-European countries, handling 17% of the country’s GDP.  It is also the UK’s second busiest cruise passenger terminal and will have two marinas, the new one located at the western end of the harbour.  Transport infrastructure within the port and on the A20/M20 has already been improved and, once the project is complete, cargo operations will be relocated from the Eastern to the new Western Docks.  No other port has the infrastructure to handle the volume of passengers and trade that passes through Dover.

The steel framed Refrigerated Cargo Terminal with six large compartments for different products kept at different temperatures has been constructed, and fitting out is expected to be completed by July this year.  The two new 12 metre deep berths for container ships should also have been built by then; containers will be stored in the Cargo Terminal before onward transport by truck.  With berth C 300 metres long there will also be capacity for larger cruise liners to be accommodated.

The new pier, providing a 500 metre promenade for the public with great views from its end, is now open.  It marks the eastern perimeter of the new marina and will give it protection from that quarter.

Opposite the beginning of the pier in Union Street can be seen the Wellington cut, a deep channel with lock gates at each end which will allow craft to sail between the two marinas when the lock gates and swing bridge are opened.  This channel is due to be flooded in the near future.  A large crane had to be brought in by sea and constructed in situ in order to build the bridge and lock gates, an example of the many engineering feats involved in the project.  The building of the public area skirting the western edge of the marina (known as the Marina Curve) will provide facilities such as shops, cafes, bars and restaurants.  This is behind schedule but is due for completion by summer 2020.

The last stage in the project is the infilling of the Granville Docks and Tidal Basin which will provide an additional 13 hectares of land to allow for future expansion of the cargo enterprise.  It was planned to use sand from the Goodwins for this reclamation but the delay in being granted a Marine Licence to do so and a further Judicial Review on 5th June means that this is on hold.  If sand has to be bought in commercially it will add a further cost of approximately £12 million.  Another challenge has been the fact that four main contractors, and many sub- contractors, working on the same site has meant that some operations have experienced delay.

Being a five year project, with plans beginning well before 2015, the referendum to leave or stay in the EU could not have been foreseen.  While there has been a slight downturn in trade over the past year as a result of Brexit uncertainty, trade is important to our national and local communities and will continue.  There will be problems ahead to be confronted and overcome but the Dover Western Docks Regeneration will put the Port of Dover in the best possible position to deal with them.