Guest speaker will be James McKenzie 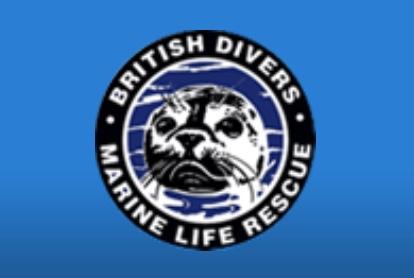 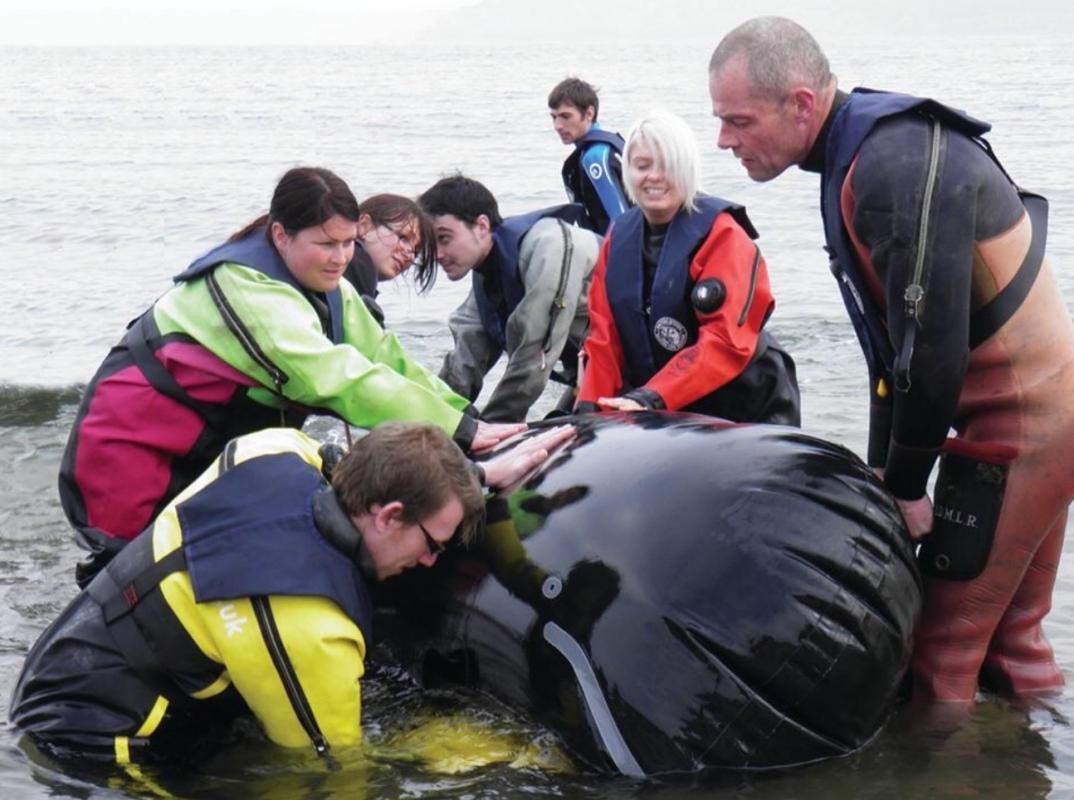 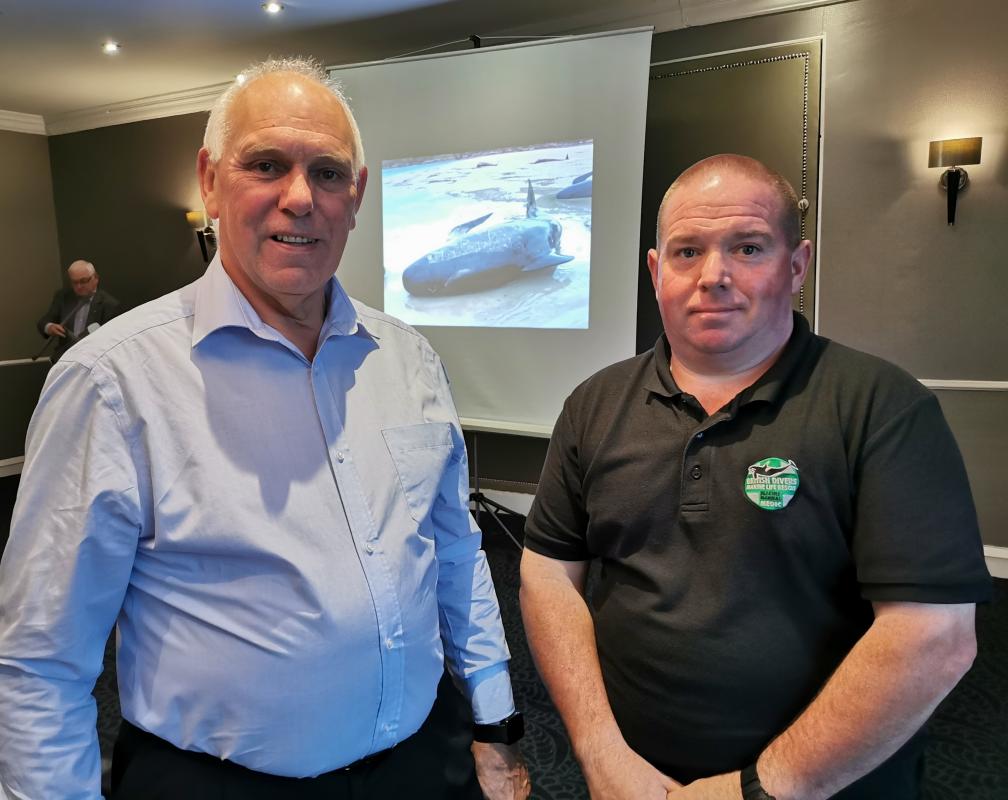 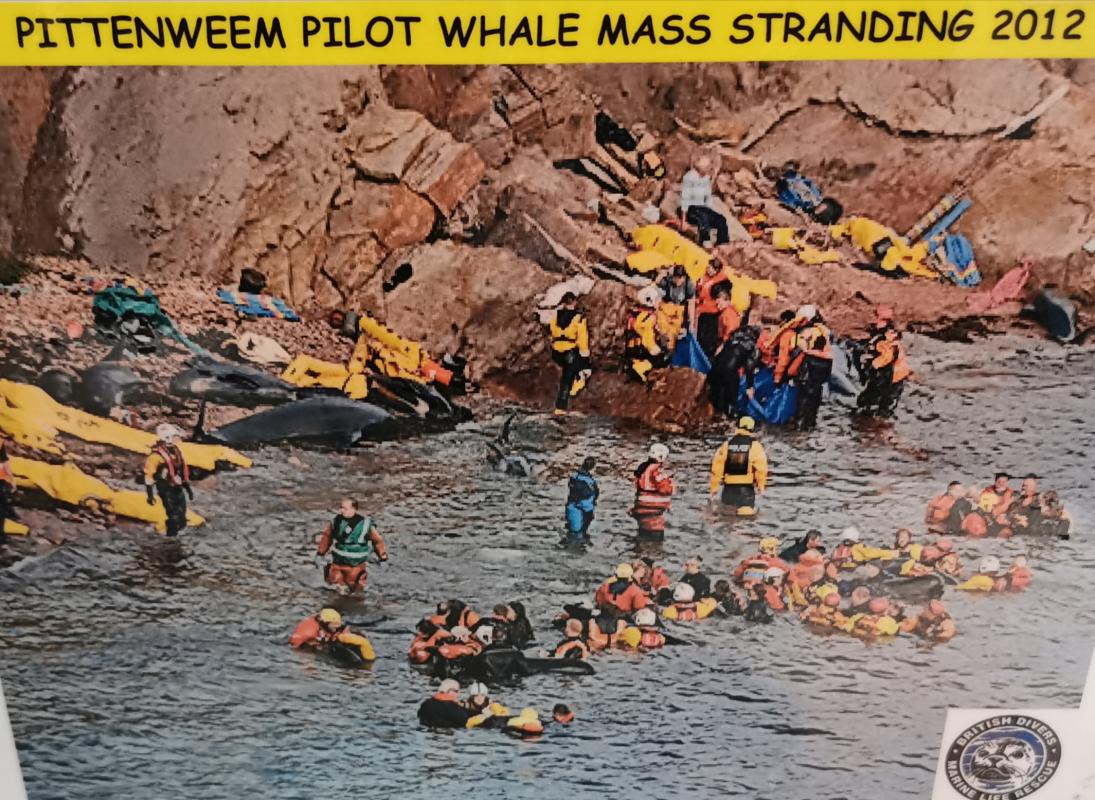 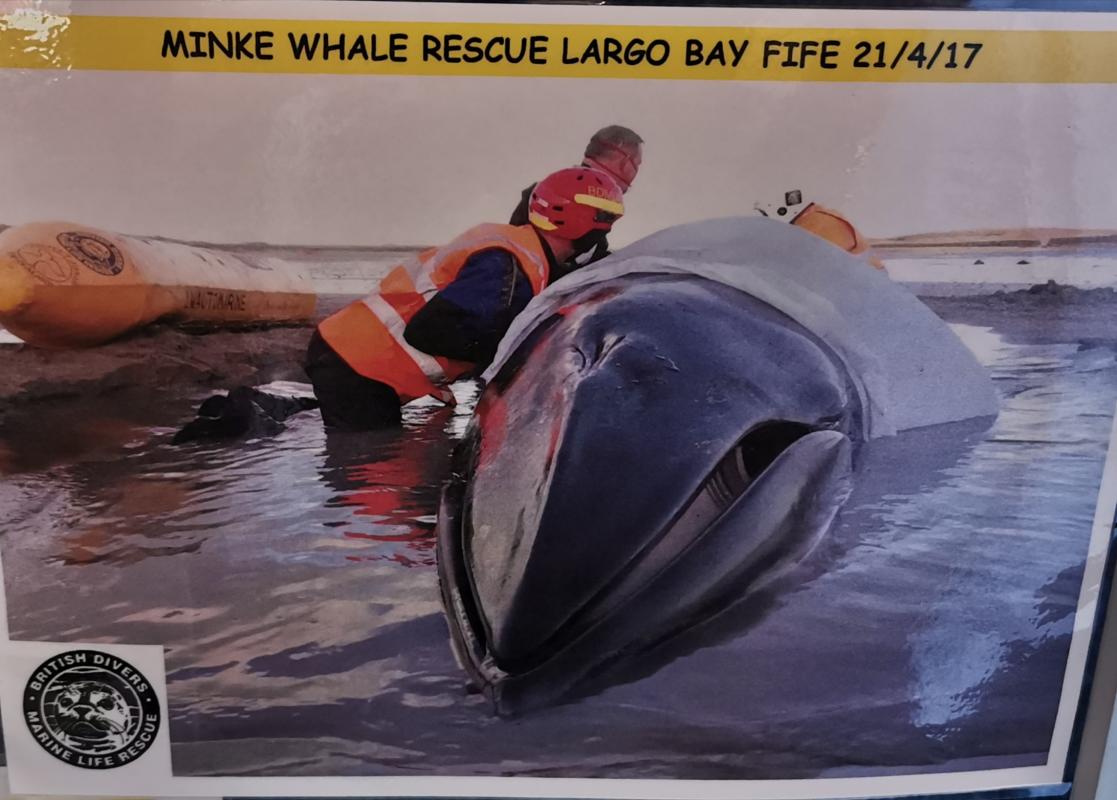 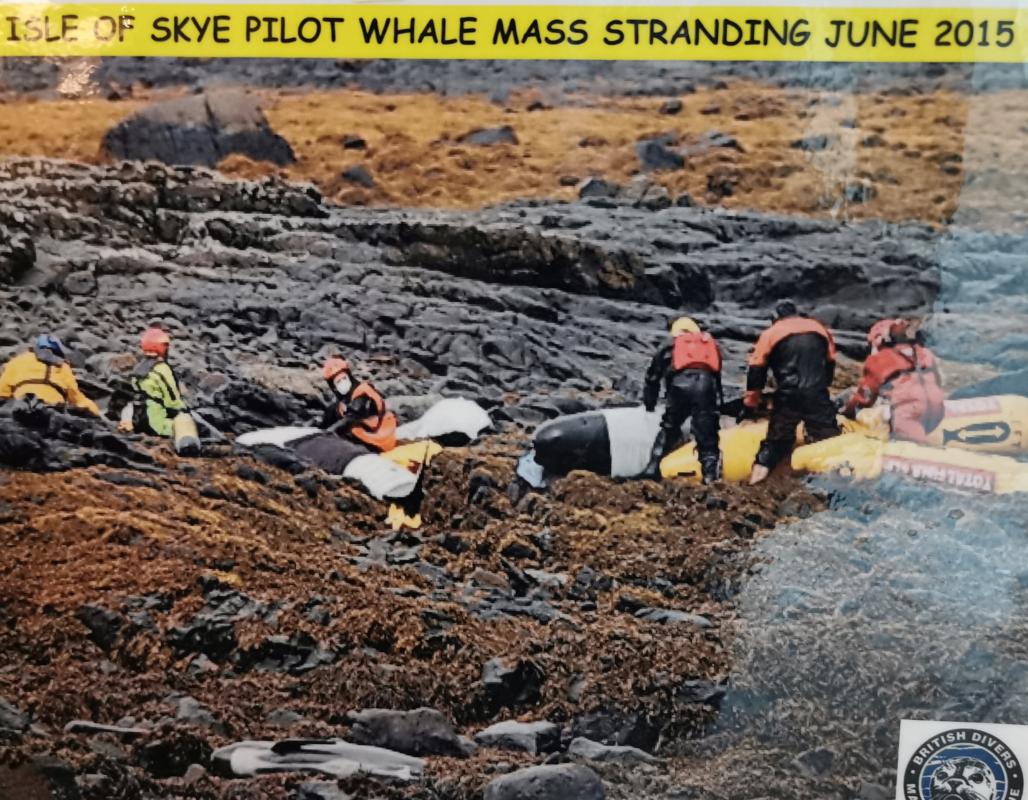 The guest speaker was James McKenzie from British Divers Marine Life Rescue. He is a marine mammal medic, his talk was fascinating and he revealed how to calm stress in whales by talking to them!

The main thing rescued are seals.
Teeth like dogs and easy to get bitten. Can cause serious infections.

British Divers established in 1988 when really ill seals were identified. Group of divers in England offered to help and do organisation started.

“Some people save stamps or coins, James saves whales.”