Does what it says on the tin. Make up your teams of 4 and enter! 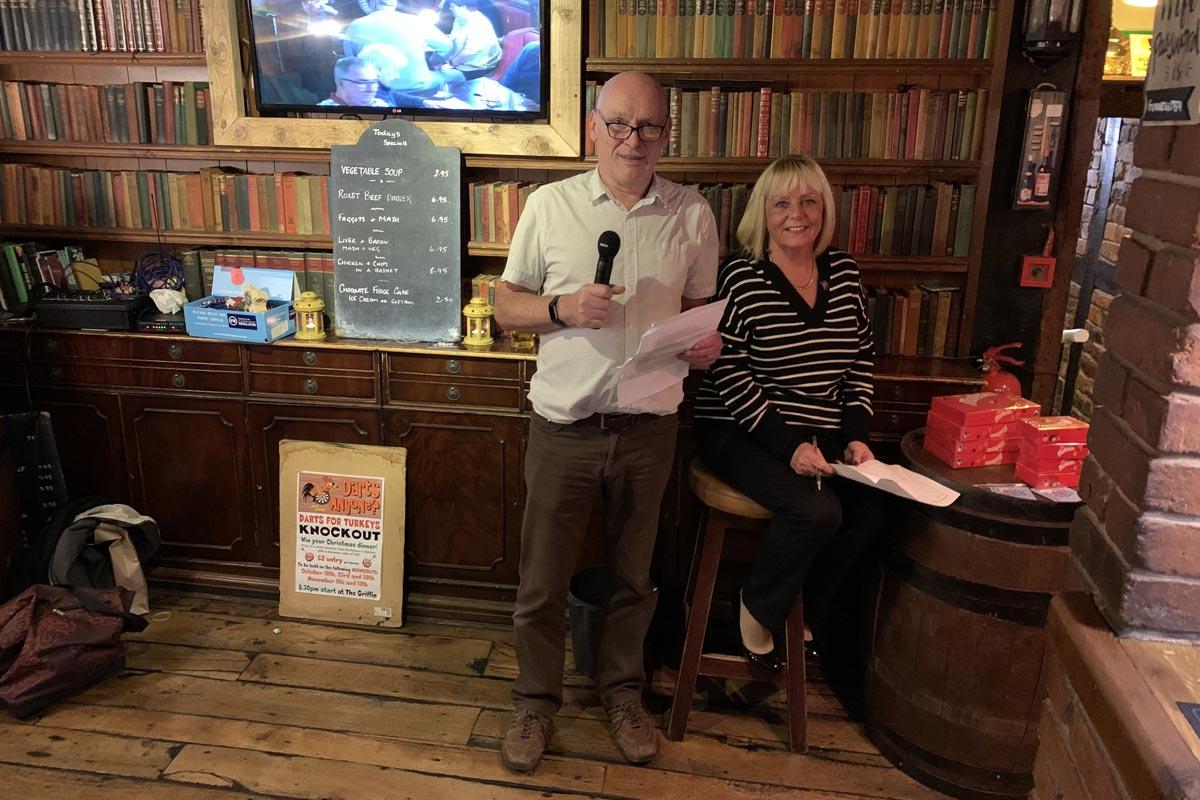 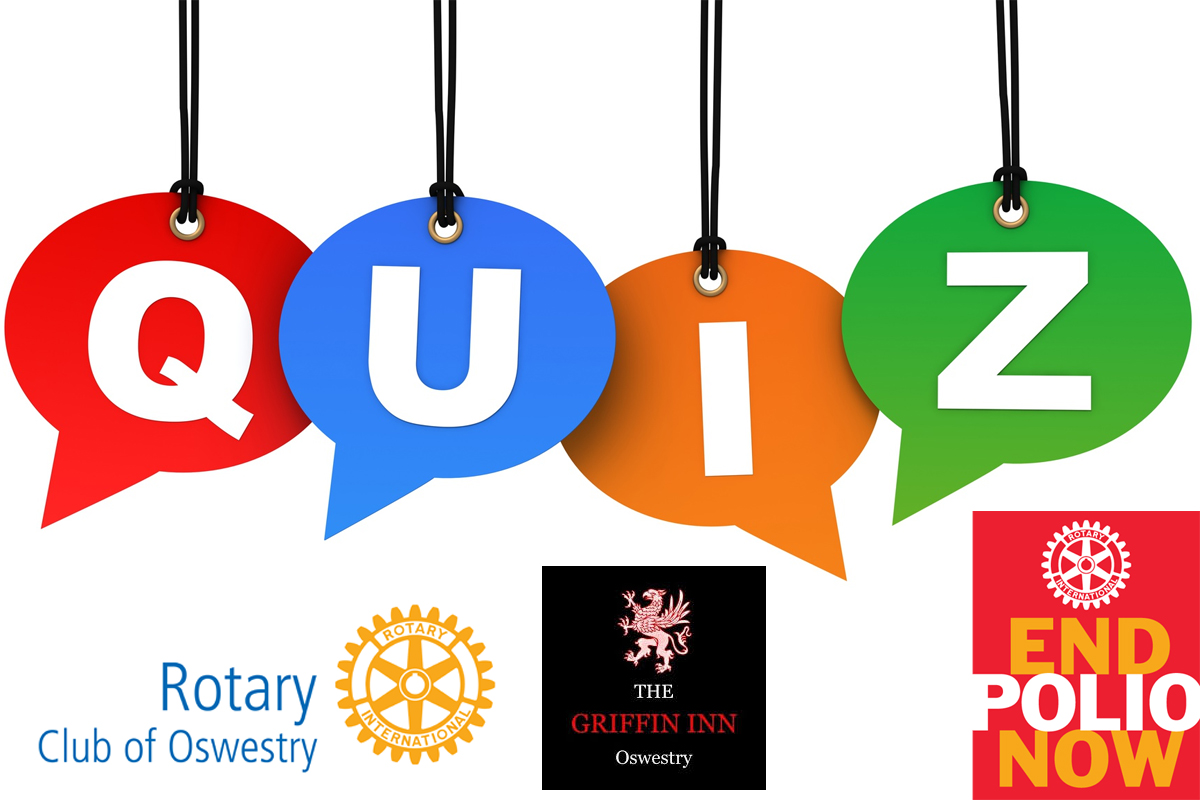 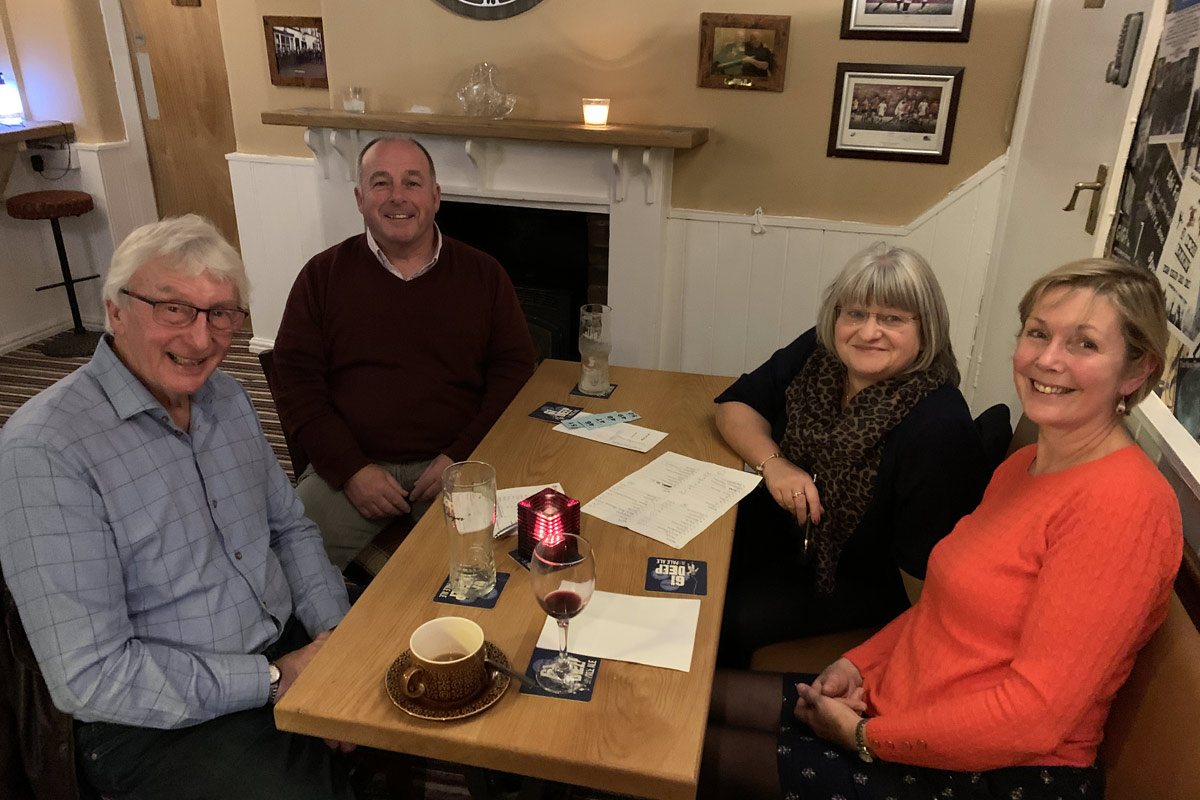 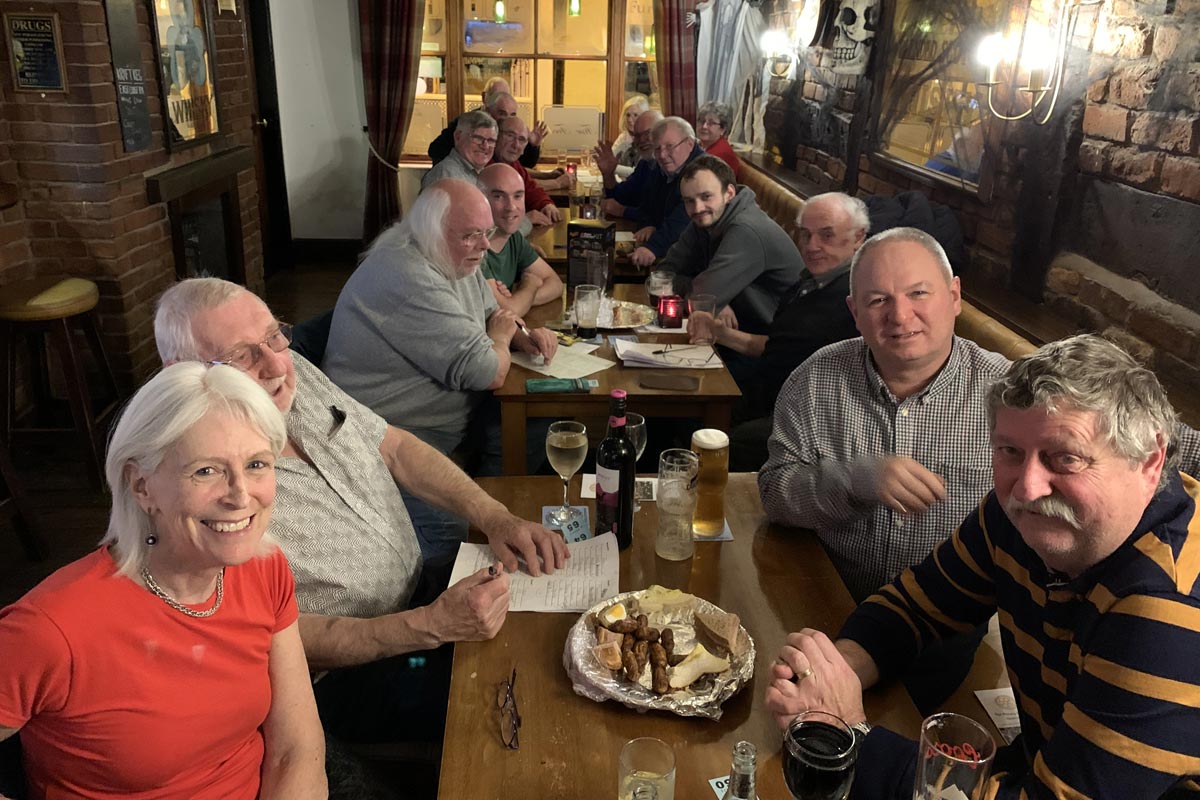 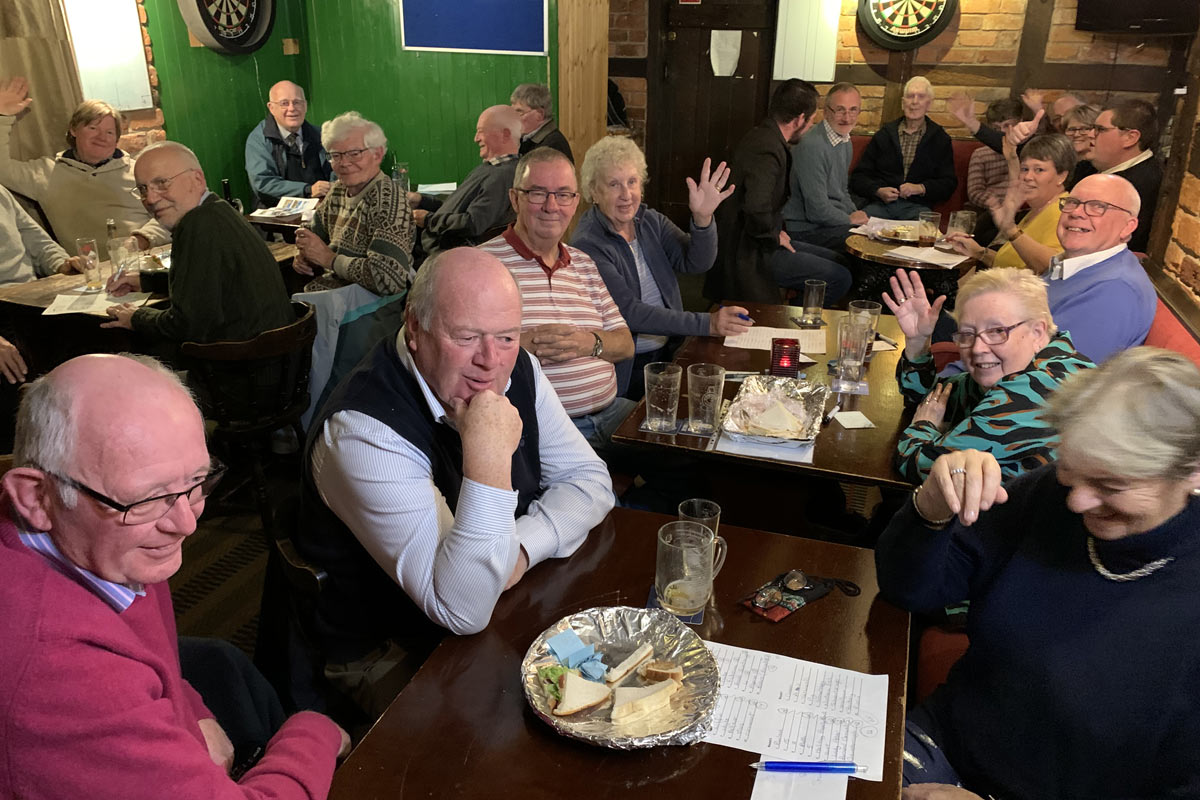 Question Master was event organiser David Griggs who, with his able assistant Jackie Ridge, had 11 teams entered to do battle on the night.  Rotary teams from Welshpool, Ellesmere and Cambrian together with Oswestry Rotary Club teams (some of whom had press-ganged friends to join in the fun) were entered,with the eventual winners being Welshpool.

With numerous raffle prizes kindly donated by Rotarians and the well known quizzing pub The Mulberry Inn, Glyn Ceiriog (who had entered their own team) the evening raised just over £340 with Gift Aid which with fund matching by The Bill Gates Foundation will increase to £1,000 for the End Polio campaign.

Special mention, and grateful thanks, must go to Carol and Gary from The Griffin who donated the plates of sandwiches enjoyed by the quizzers.

The Fun Quiz is confirmed for Monday October 28th October.

Download a poster and display it on a noticeboard?

Plate of sandwiches on each table.

Plus a raffle in each half of the quiz.

Can you all make up a team of 4 with Rotarians and friends?

Many thanks to you all.