Congratulations to the team from Green End Primary School who went on to win the regional final.
#PeopleOfAction 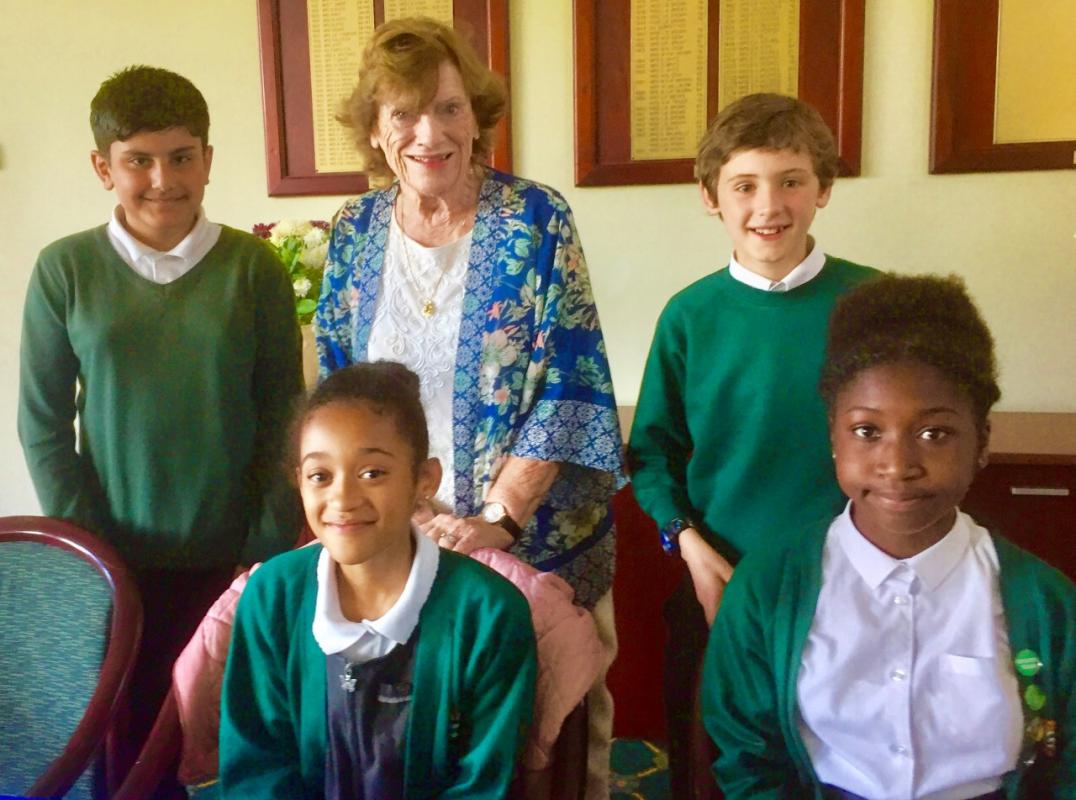 Nan  Ironside of Stockport Rotary Lamplighter recently organised a Youth Speaks competition for Year Six pupils in local schools.  For the fourth year running the team of four from Green End Primary School won the local round with a performance deemed exceptional by many of the adults in the audience. Lamplighters then entered the team in the Rotary District final alongside teams from Macclesfield and Wilmslow at the Deanwater Hotel. Nan  and the whole of Lamplighters we’re delighted that the team won this final competition with their speech entitled  “No egg-scuses —go Vegan !” The main speaker Kiyah -Louise Lopez was so convincing in her argument that one member of the audience commented afterwards that he was going home to throw his tea in the bin ! With young people as eloquent and committed as this these , the country can be assured that its future is in safe hands.

more We raised funds to help fund these youngsters have a fantastic time at Windermere.

more Every year we organise a public speaking competition for pupils at local schools. 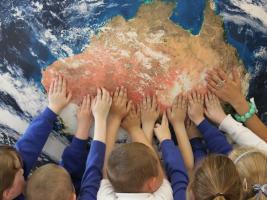 more In association with the Manchester International Society, we implemented the “RocketWorld” project at All Saints CE Primary School. 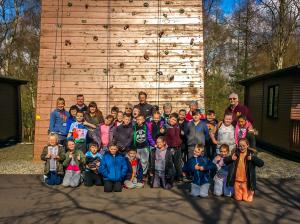 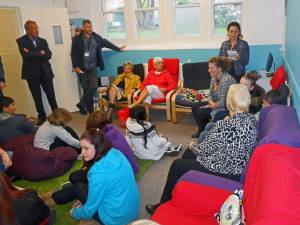 more The opening of the new Relaxation Room at Signpost Young Carers Centre in Stockport.

more We made a donation to the local Charnwood Nursery for them to purchase a new mud kitchen.