A report of the Wheels event held on 14th July 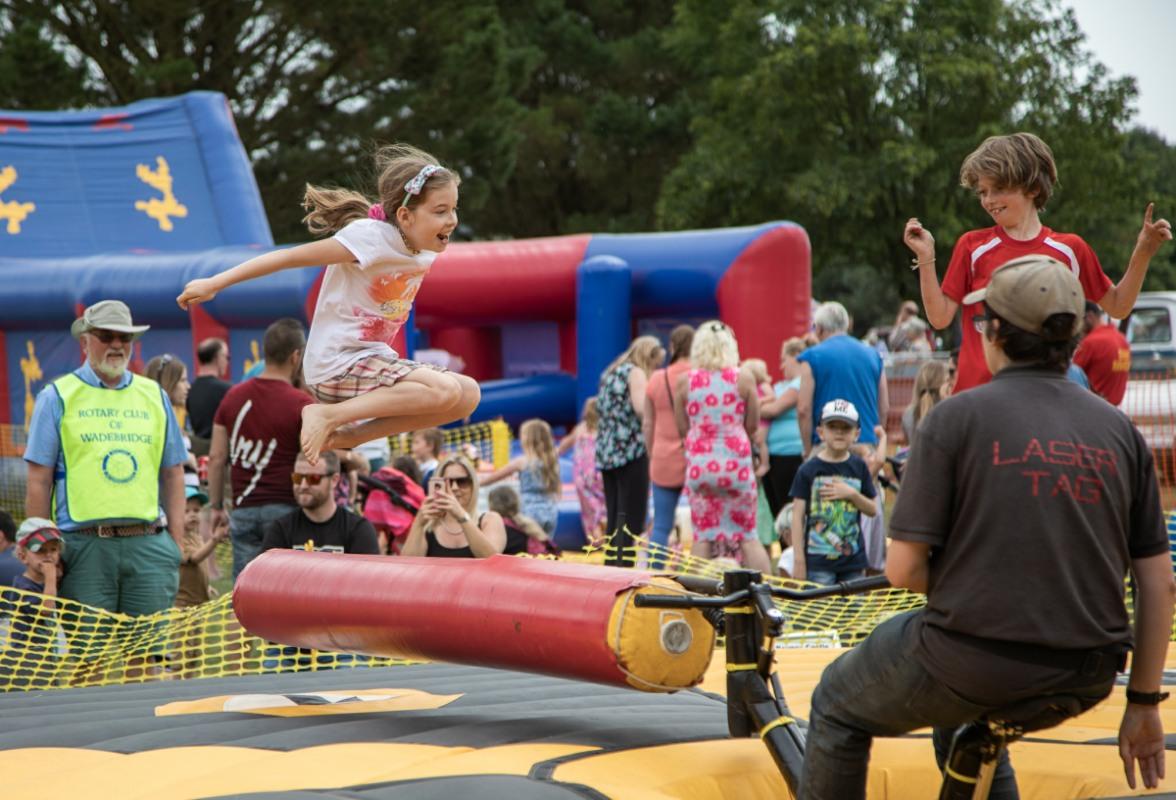 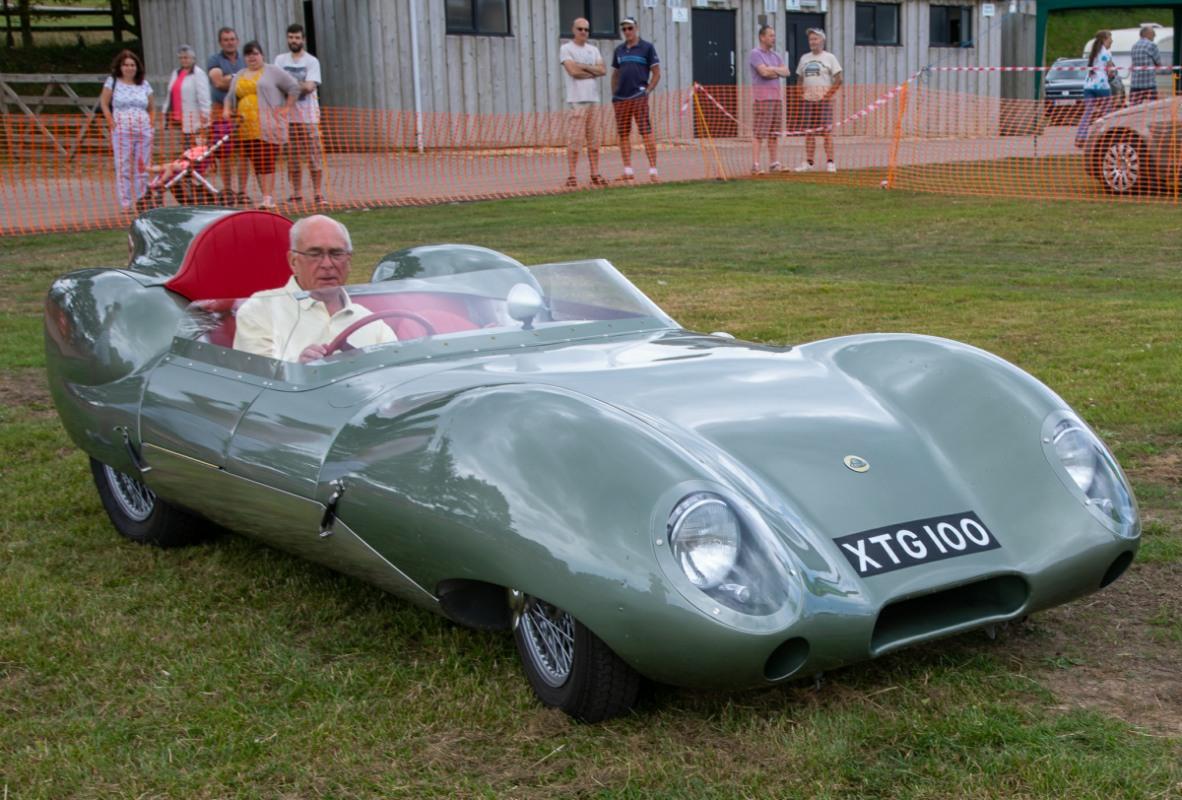 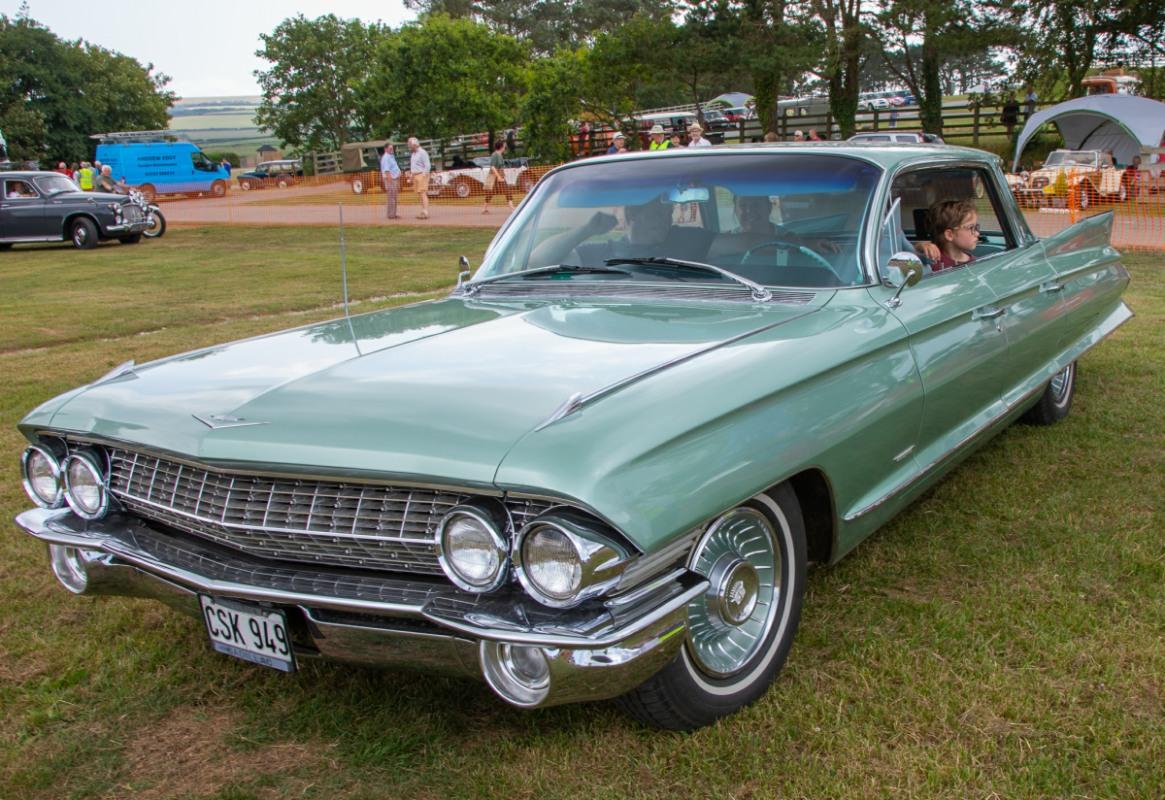 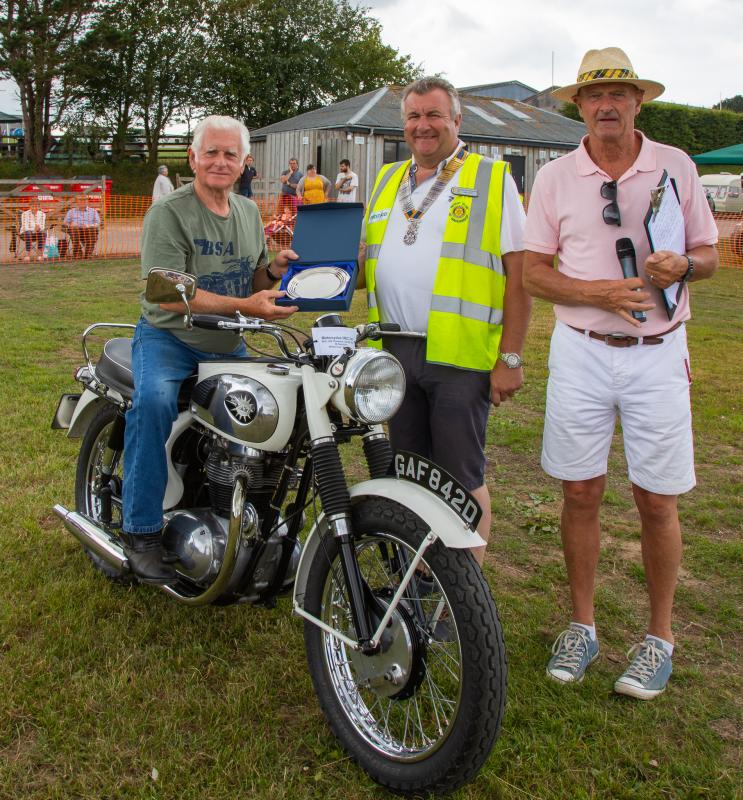 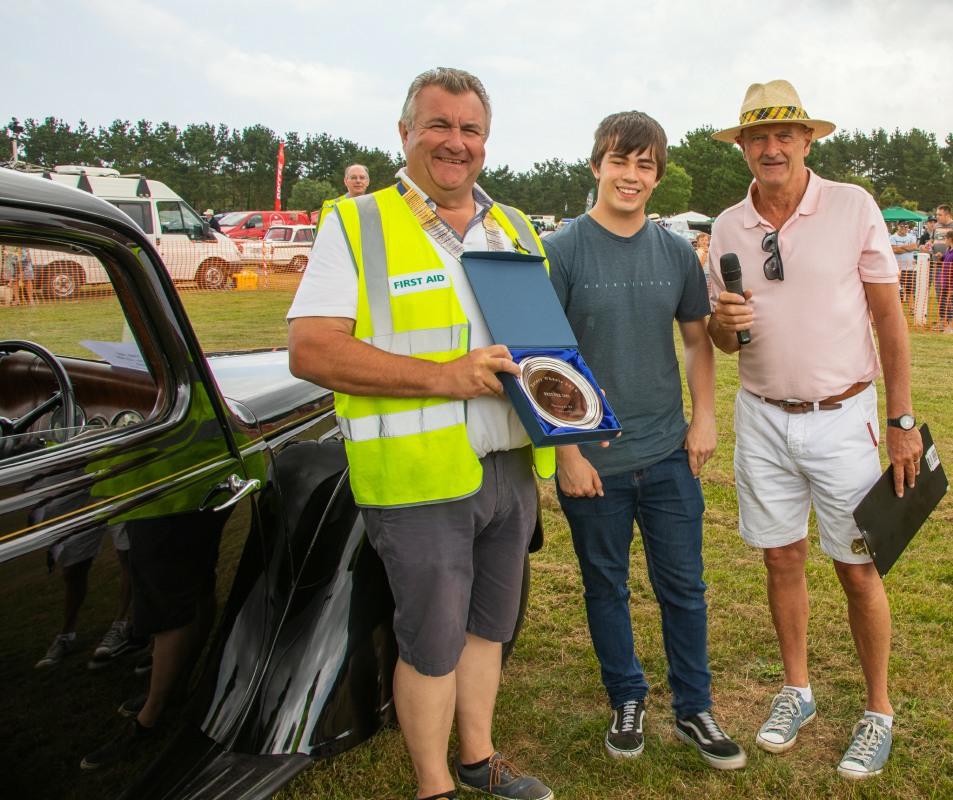 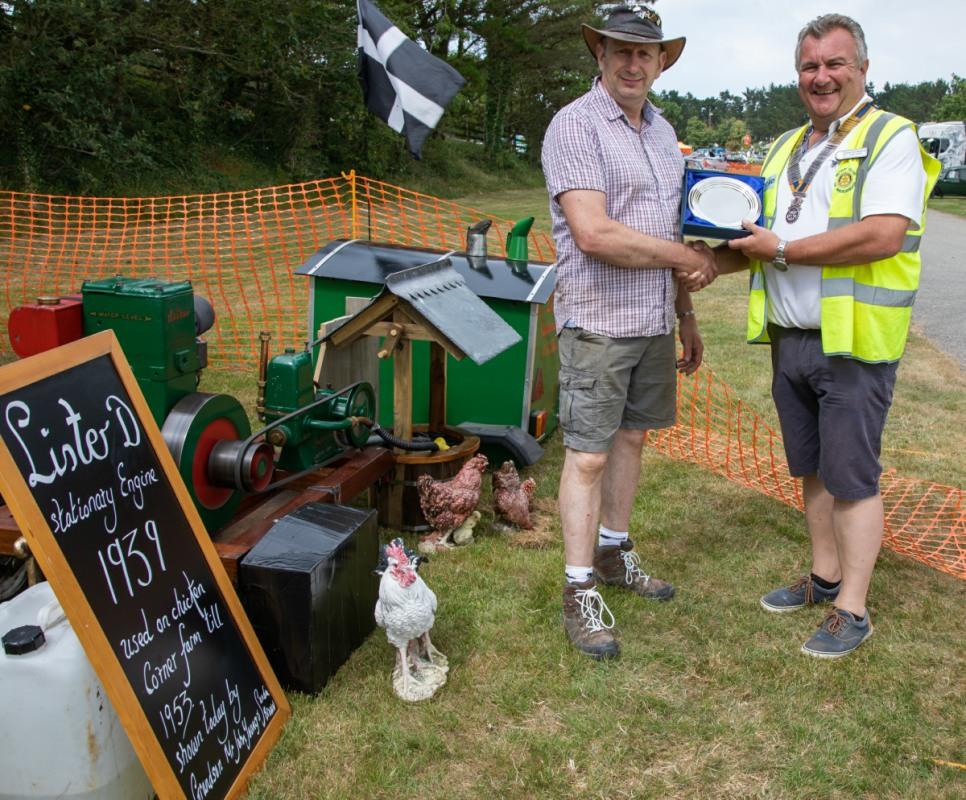 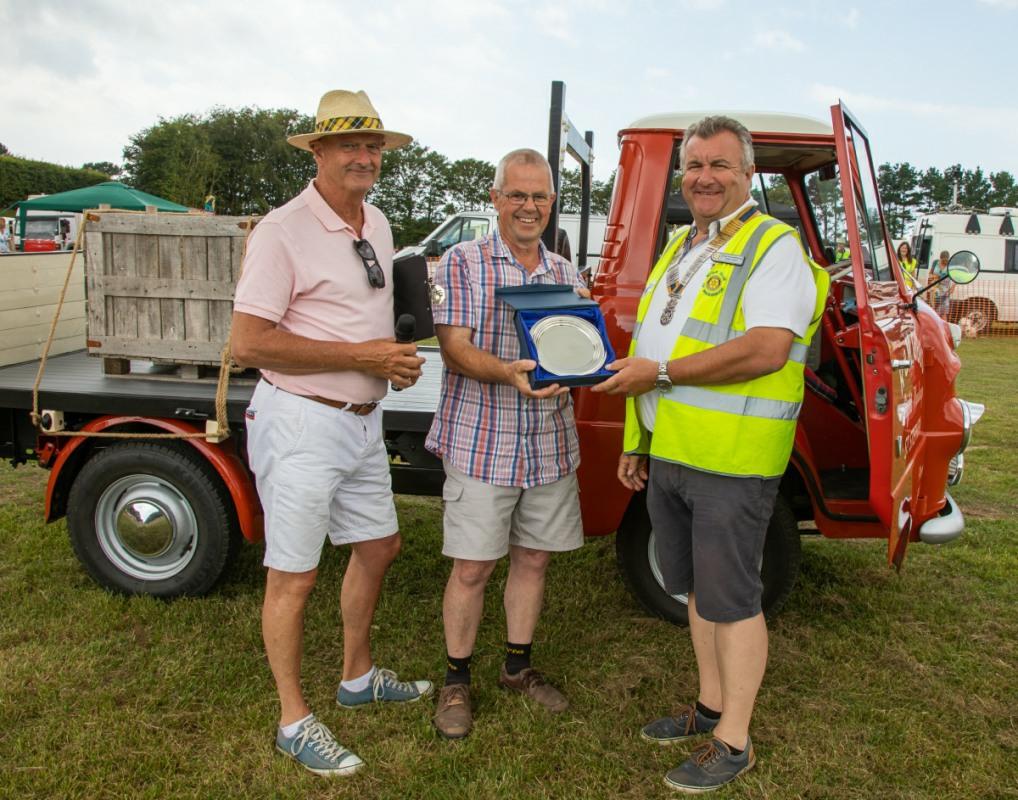 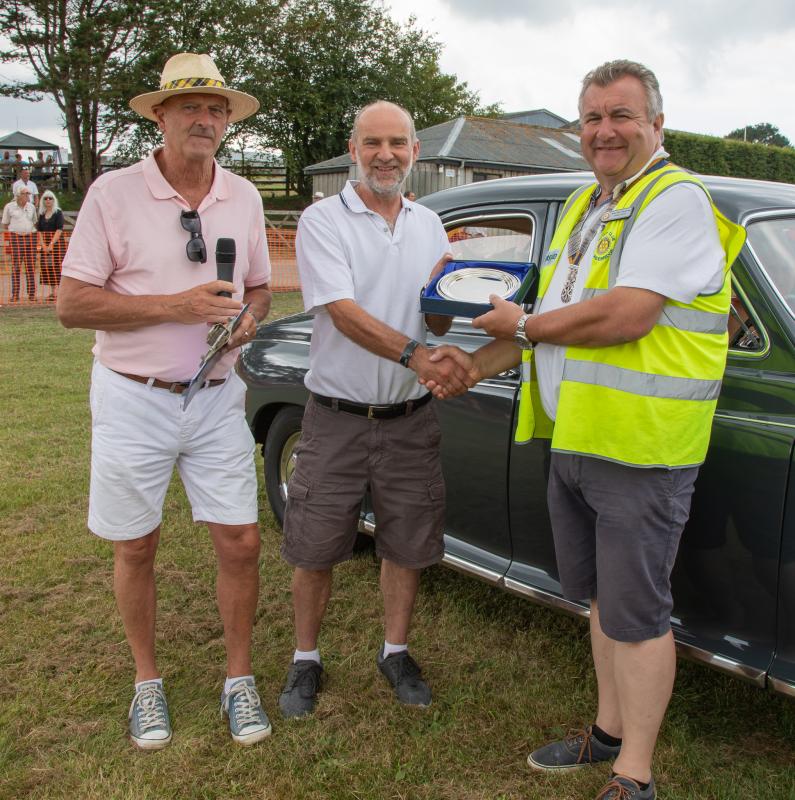 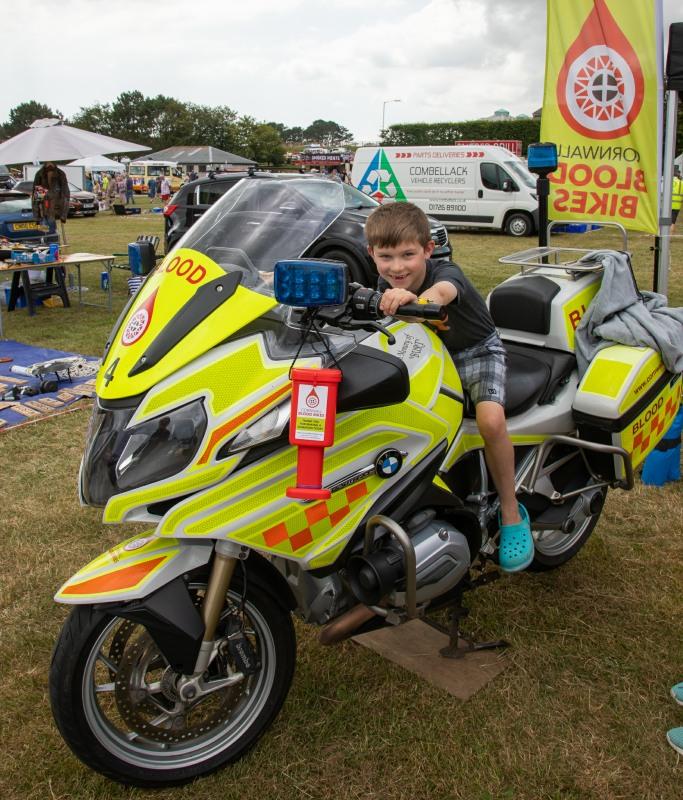 With a young rider

Over 3,700 people turned out at Wadebridge Rotary’s “Wheels” Classic Car Show on Sunday 14th July, one of Cornwall’s biggest and best classic vehicle shows. There were over 1,000 classic cars, bikes and other vehicles this year, the 23rd time the event has run. This is again a record number of paying visitors to the show, and brought record proceeds of over £28,000 for local charities, including this year’s headline charity, Cornwall Blood Bikes.

Exhibiting vehicles began arriving at 8 o’clock, queuing down the road inside the Showground as the marshals directed them to the right location. The visitor entrance opened at 10 o’clock and a steady stream of people kept the cashiers busy until mid-afternoon.

Cornwall Blood Bikes brought four volunteer staff, two bikes and a miniature, though before the end of the afternoon one of the bikes and its rider had been called away on a job.

As well as the vehicles, visitors enjoyed live music from the Blue Angels and St Minver Silver Band, parade ring events, and vendor stands for trade, craft and autojumble. Children leapt around on a bouncy castle and other inflatables, raced karts and moved around an arena in giant hamster balls. The ice cream vans and other catering stalls were busy through the day.

The Best in Show Award (sponsored by The Granary) went to a 1958 Lotus Eleven series 2 in Le Mans spec, owned by Chris Davey of Polyphant, Launceston.

For the first time, there was an award to Best American (sponsored by Stephen Knightley Partnership), won by a 1961 Cadillac Sedan De Ville four window with wrap-around rear screen, owned by Nicholas Bennett of St Austell.

Best Motorcycle (sponsored by Mid Cornwall Brokers): BSA 65 Thunderbolt, owned by Edward Best of St Austell. It was one of six white BSAs bought by Cornwall police in 1966.

A good showing by St Austell there, with three of the seven awards.

Wheels is organised and run by Wadebridge Rotary to raise money for local charities. Rotary members and many other volunteers give their time freely so that costs are minimised and as much as possible goes to the charities.

Wheels Team Leader Stuart Hutchison said: “There would be no Wheels without the exhibitors who bring their wonderful vehicles, the paying public who come to see them and the many volunteers from Wadebridge Rotary and their friends and families who make sure it all works on the day. I’d like to thank all of them.”

Wadebridge Rotary President Nigel Davey said: “Wheels is a great example of the way Rotary works in local communities, bringing people and skills together to the benefit of those communities. We are delighted to support Cornwall Blood Bikes this year, in providing an invaluable service to the NHS.”