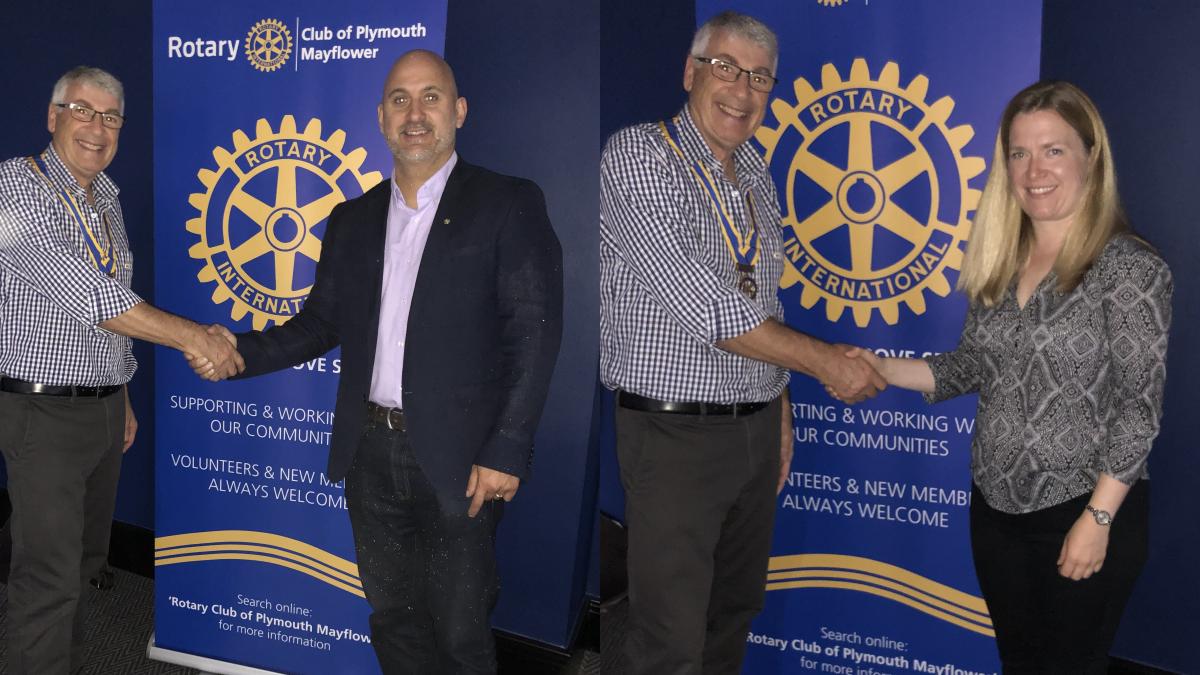 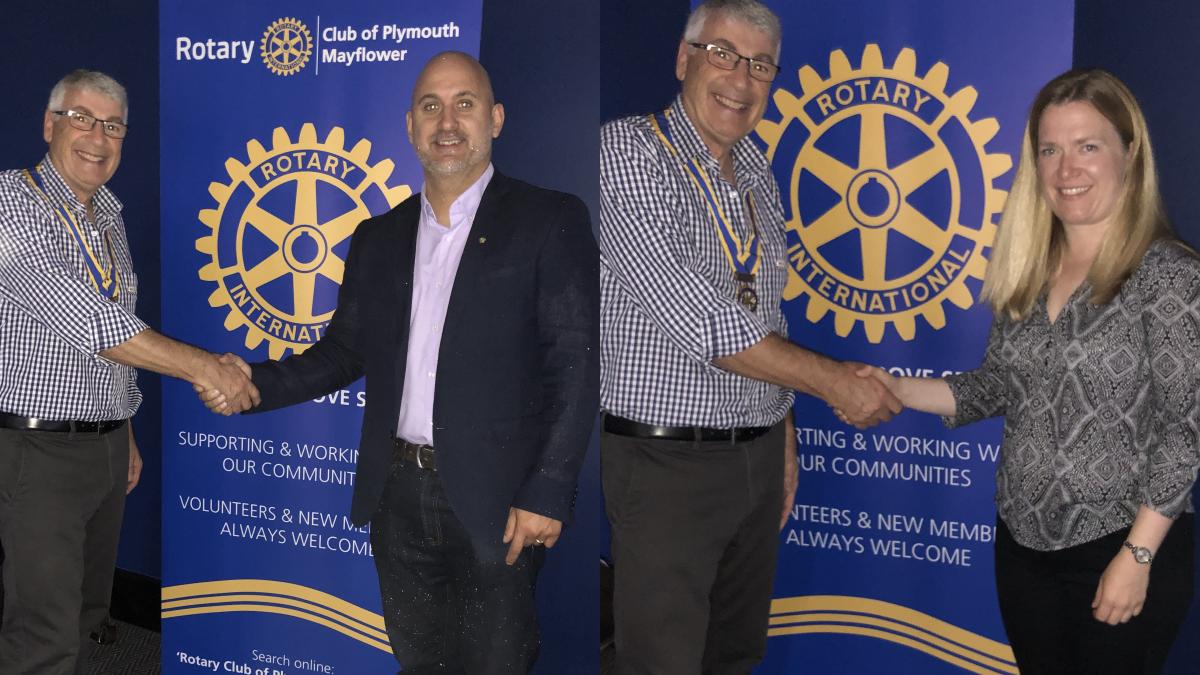 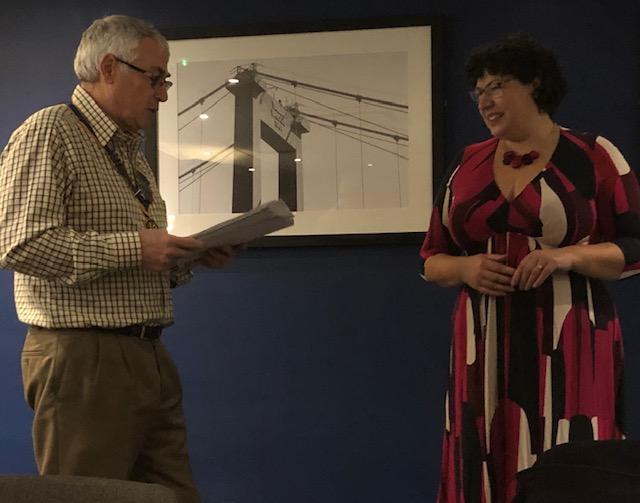 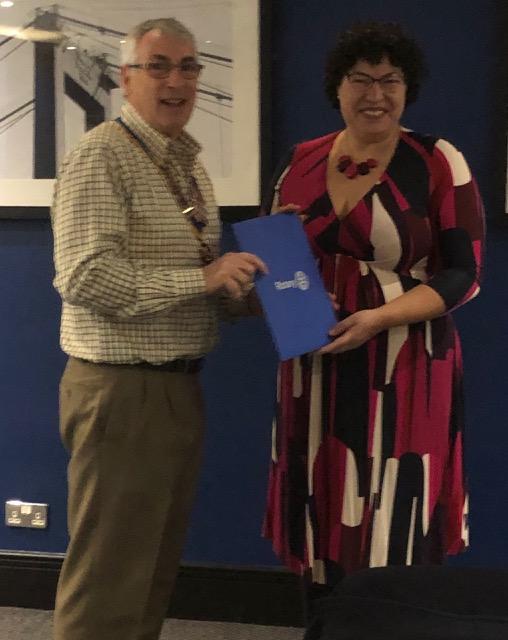 Carl has been in the construction industry for many years and was a senior manager for a major corporate in the Wescountry.

Four years ago Carl started his own businees & has quickly established that business as a major participant in local construction projects. Carl is known for his emphasis on integrity & "can-do" approach. He is keen to help the local community.

Rebecca was born & raised in Plymouth & from an early age demonstrated a will to get things done.

Rebecca has worked in Brussels & at Westminster.

Currently, Rebecca works for the War Graves Commission as well as representing Plymstock Radford on the City Council & will contest Plymouth Sutton & Devonport for the Conservative Party at the next General Election.

Amelia's family farm in the Fowey area & Amelia has been activily involved in farming throught her life. Amelia still maintains an interest in that community although she has lived in Plymouth for a number of years.

Amelia is Practice Manager to her husband - Miles' - dental practice in St. Mellion. Amelia also has a keen interest in;