Update from our trip to the Bell Rock Lighthouse 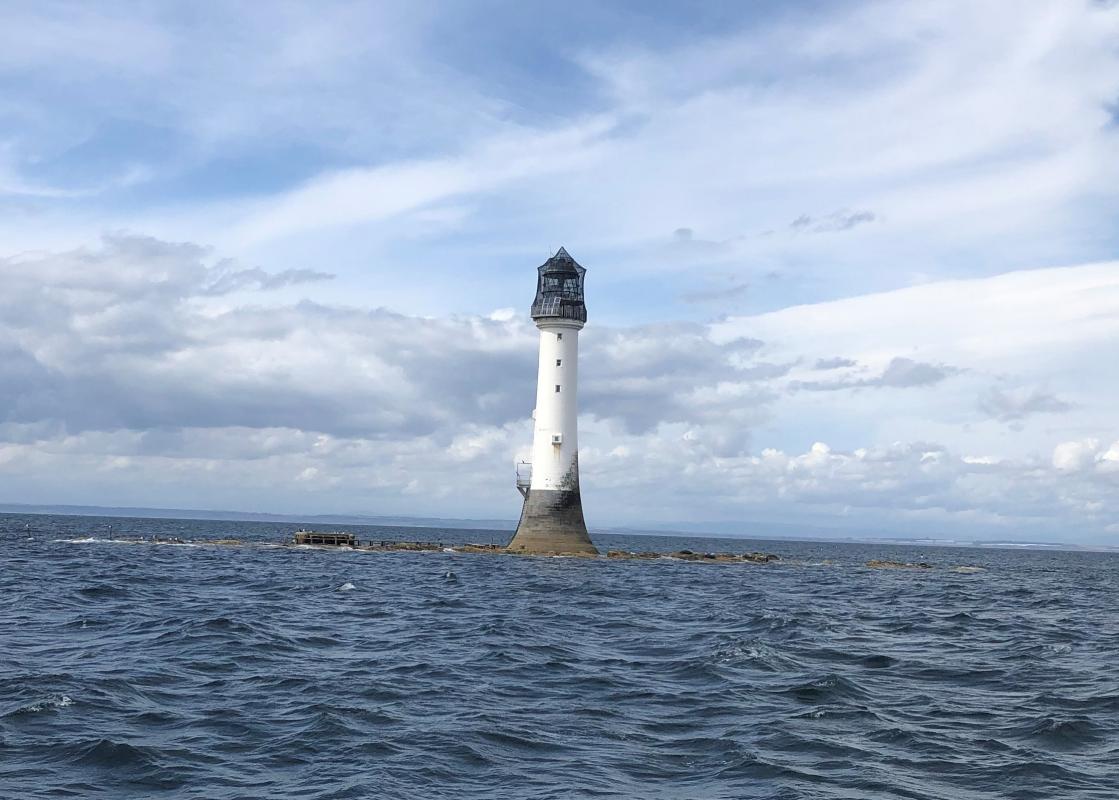 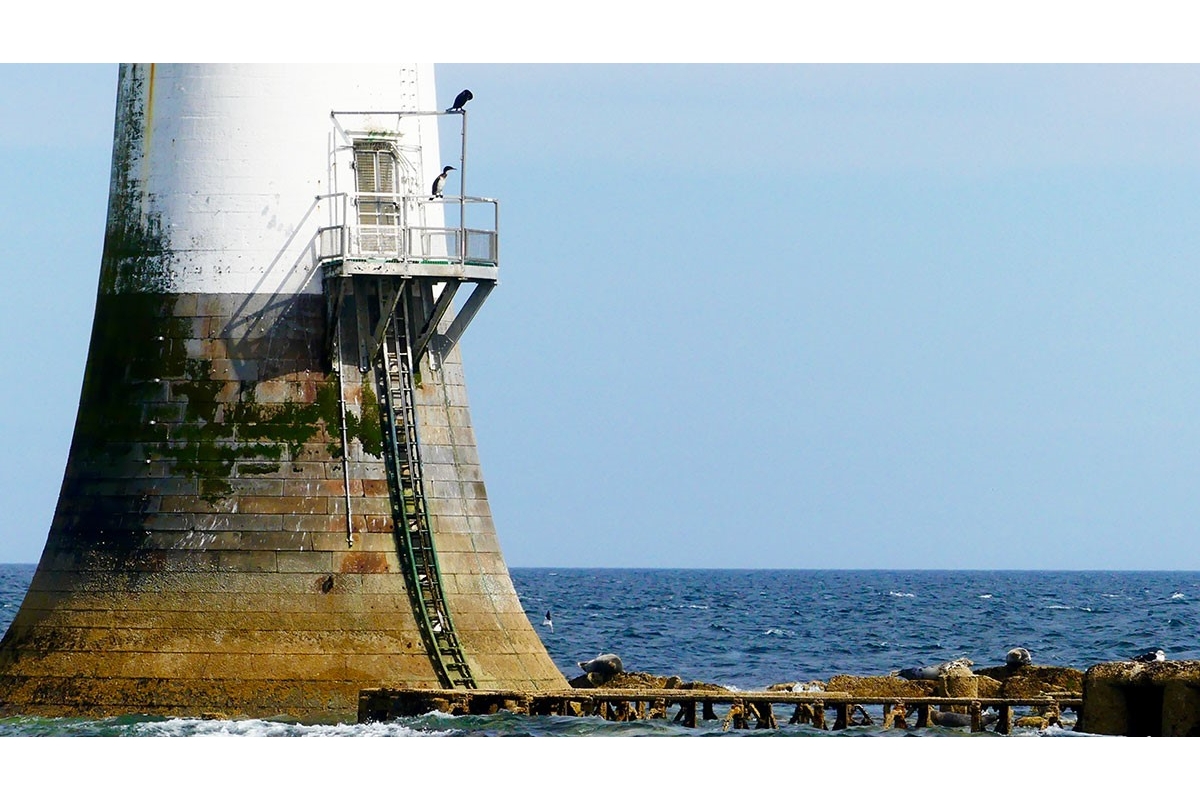 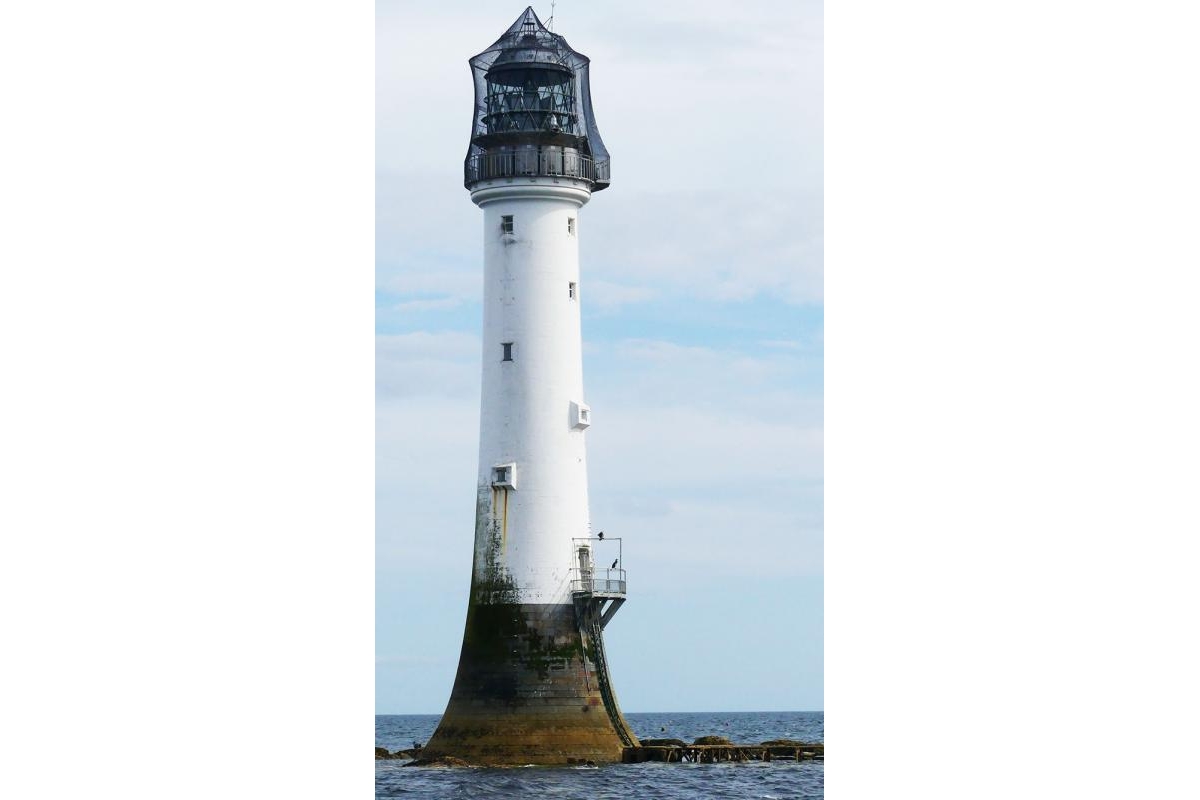 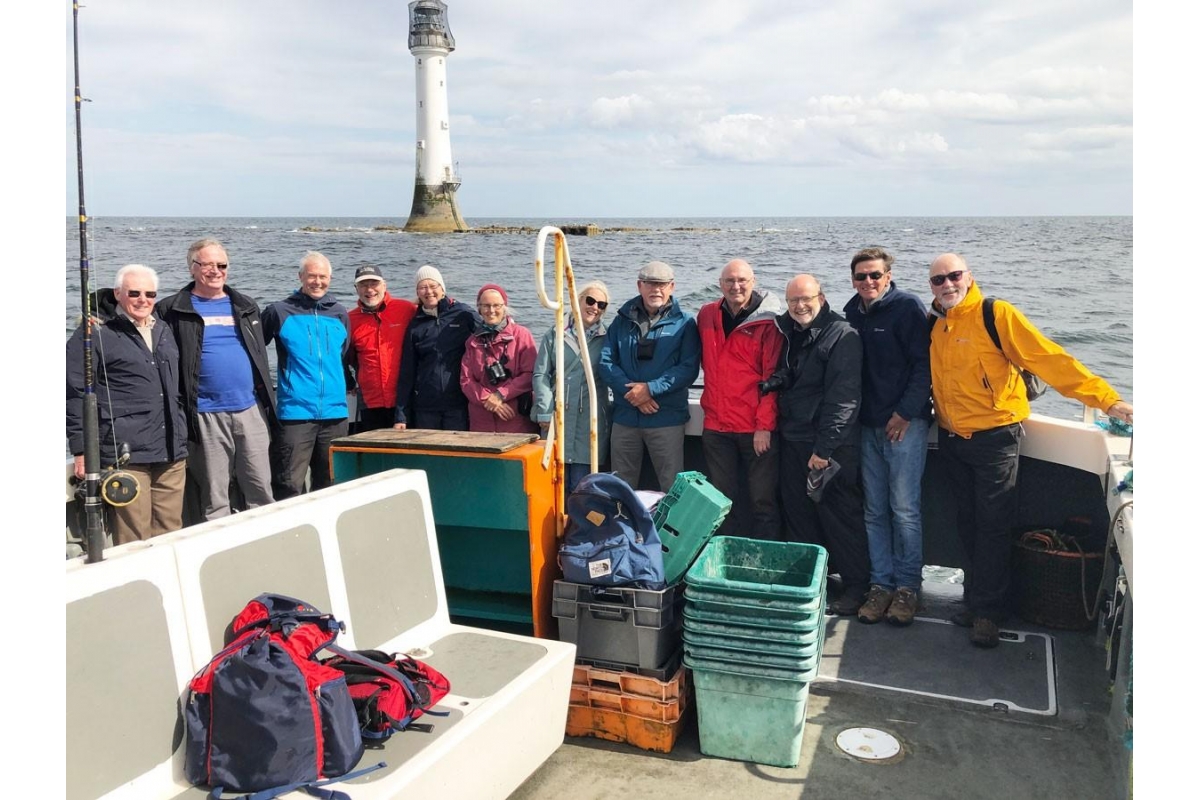 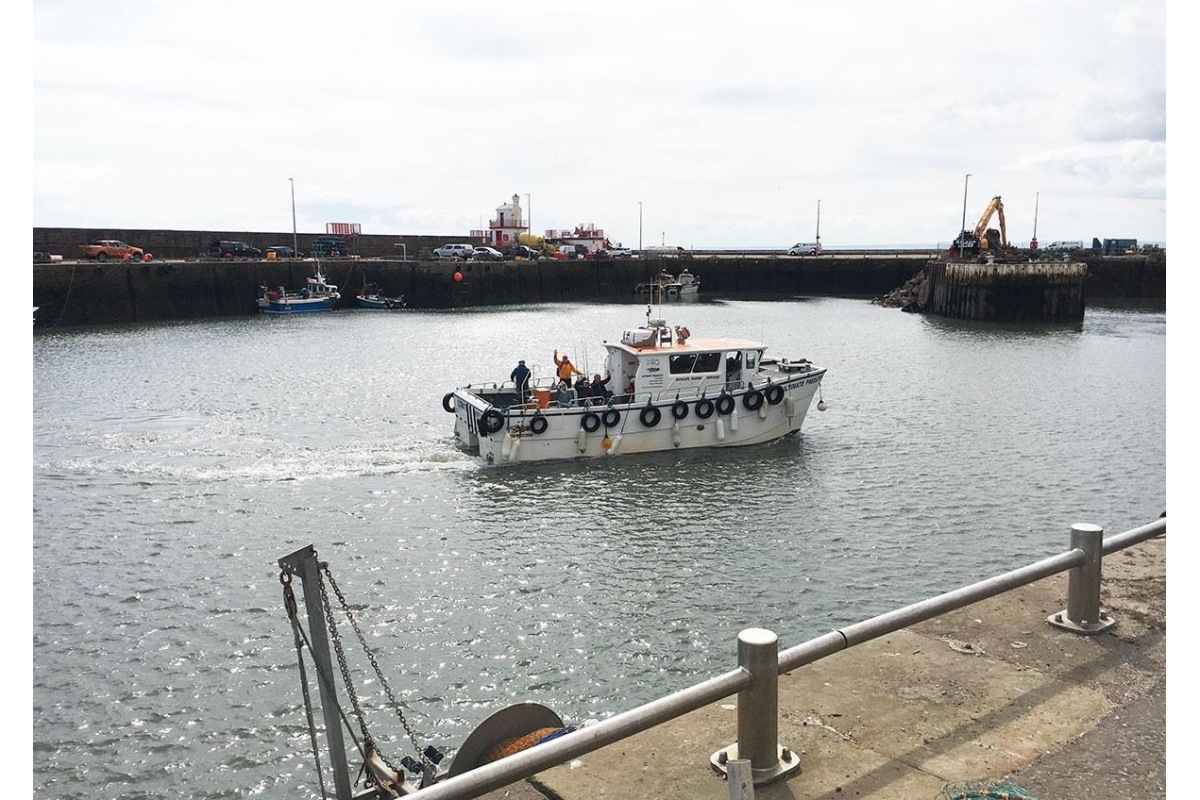 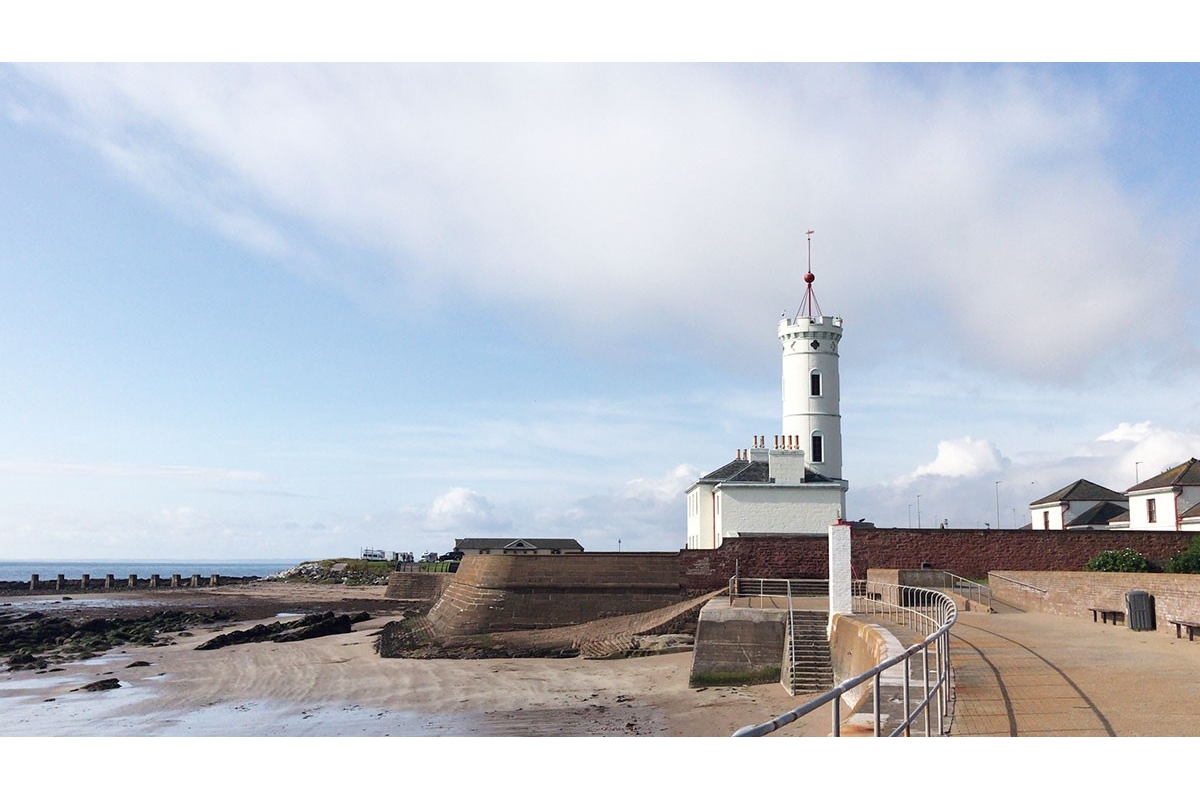 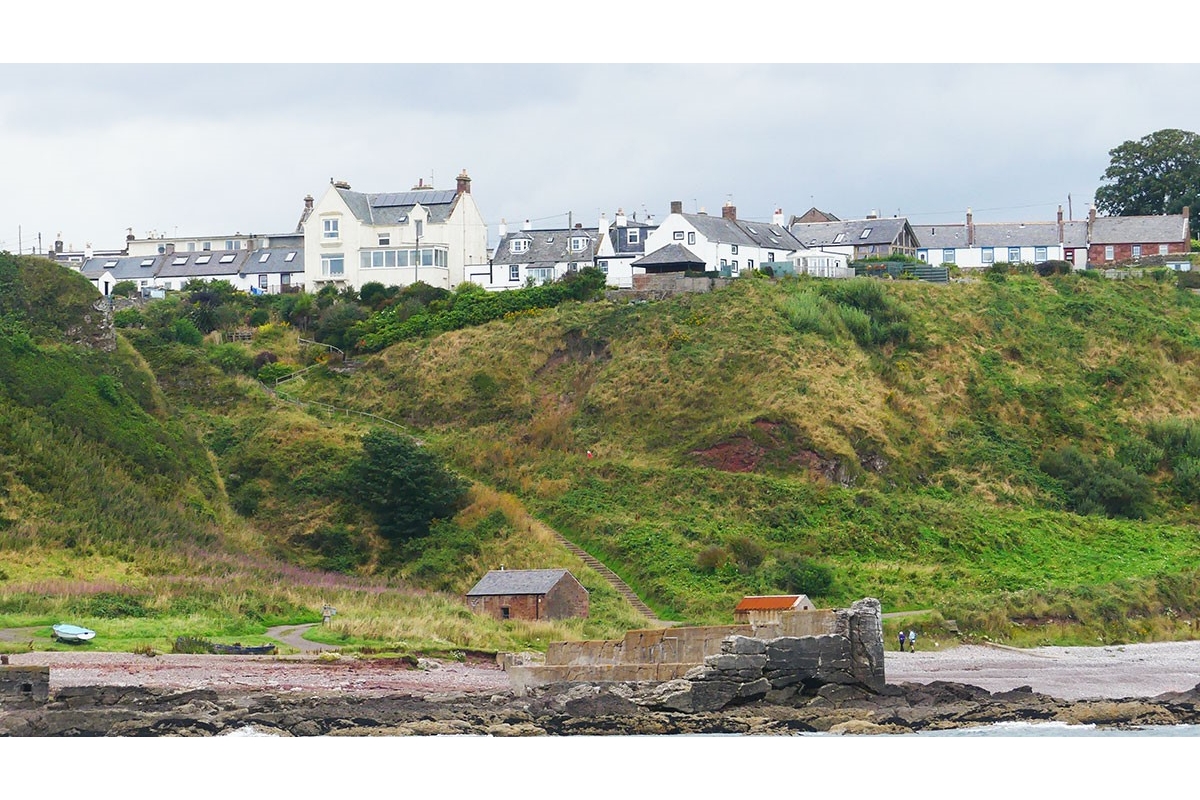 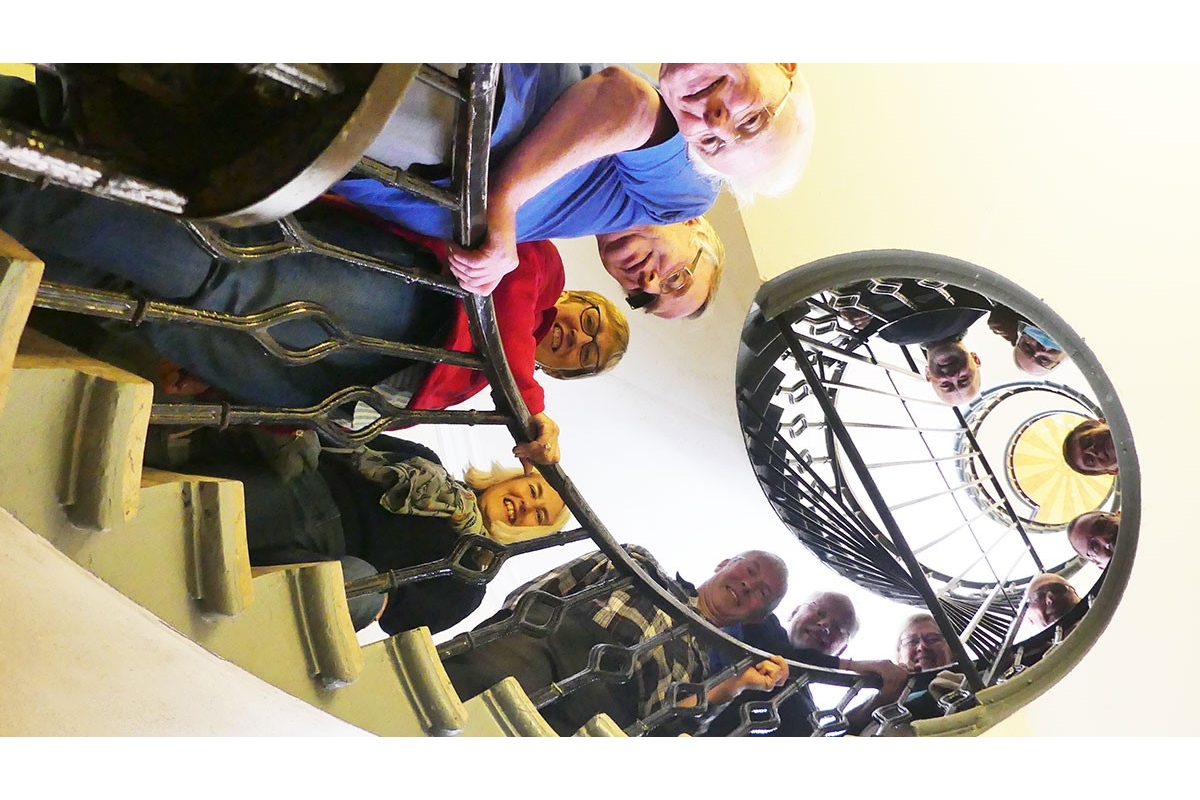 What do the Hoover Dam and the Bell Rock Lighthouse have in common? They are each one of the Seven Wonders of the Industrial World. Books are been written and films made of all of them, so members and partners of Broughty Ferry Rotary Club decided for themselves to look at the closest one, the Bell Rock, with the lighthouse on it.

The Bell Rock is a reef, eleven miles directly off Arbroath, and is usually submerged only twelve feet below the surface of the North Sea. Over the centuries, hundreds of ships have foundered on the rock, and in the late 1790s a young engineer, Robert Stevenson, who was employed by the Commissioners of the Northern Lights, proposed that he should build a stone lighthouse on the rock. His plans were rejected on the grounds of cost but after a Royal Navy ship sank on the rock in 1804 with nearly 500 hands, the Government agreed to help fund the £45,000 cost.

Stevenson's designs were amended by another engineer, Rennie, who was appointed the chief engineer. Stevenson attended to the building, which could take place only during the summer months and only for four hours a day when the low tide exposed the rock. Building took four years, often in extreme conditions: in the third year, the team of about 15, who lived on a temporary structure on the rock, were able to undertake only 80 hours work in the whole year.

Every one of the 2500 individually cut stones, of granite or sandstone, was carried down to the boat by a single horse (whose bones, incidentally, reside in St Andrews!)

After a fascinating visit to the Signal Tower Museum, with a documentary film and a tour by a representative of Angus Alive, and fortified by a picnic, we went on the Ultimate Predator, run by Inchcape Marine, to the Rock, where we got up close to the reef, took lots of photographs and caught some mackerel. In deteriorating conditions, we returned to Arbroath harbour with a detour to see the Auchmithie cliffs.

This was a superb visit and tour, highly to be recommended, and for the Rotarians, special thanks are due
to Alan Cook, who made all of the arrangements including the picnic!
…and to Donald, our reporter.

back Fun & Social Activities for the Club 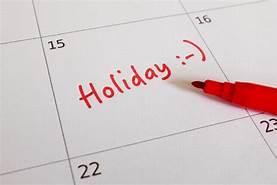 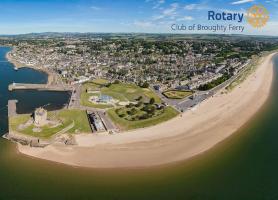 As with any organisation, the Rotary Club of Broughty Ferry has committees to help us run the club and it's events. 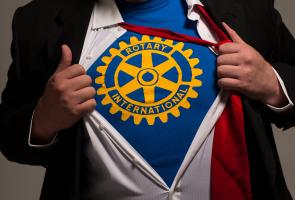 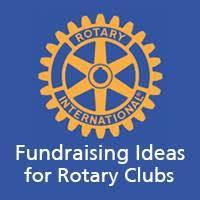 Responsible for fundraising for Local Charities

Fun & Social Activities for the Club

Responsible for PR for the Club