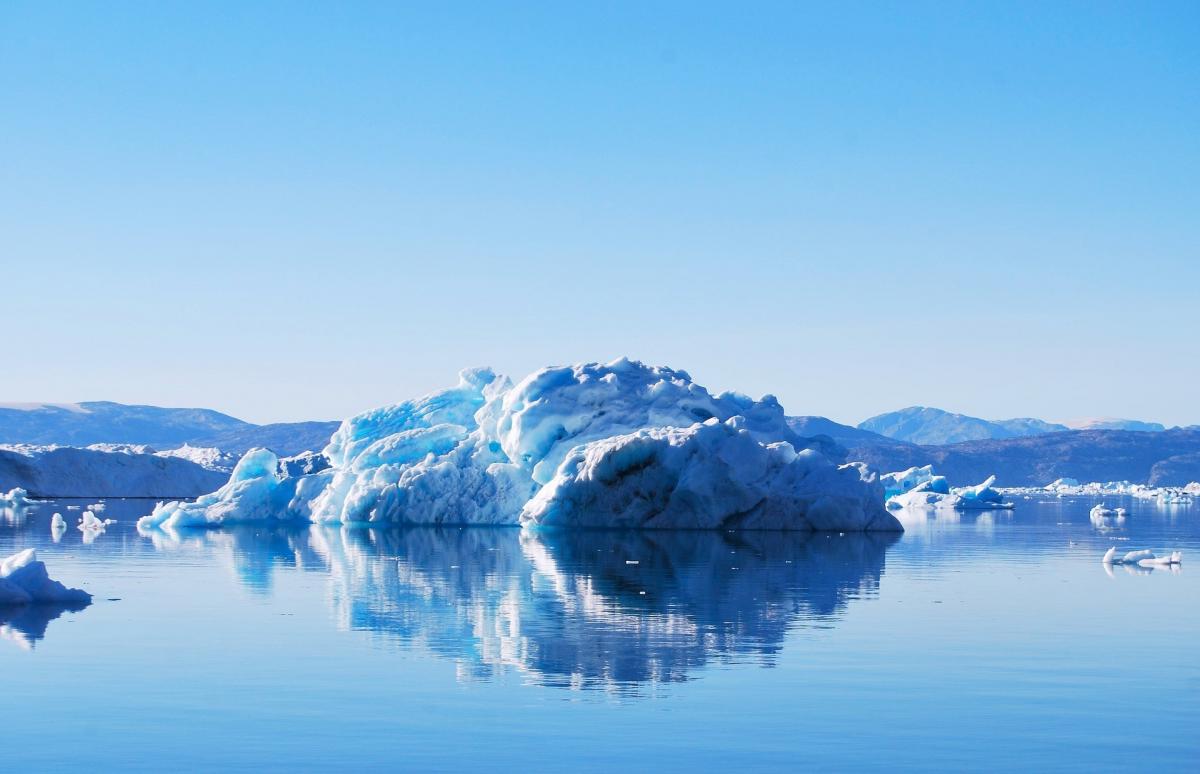 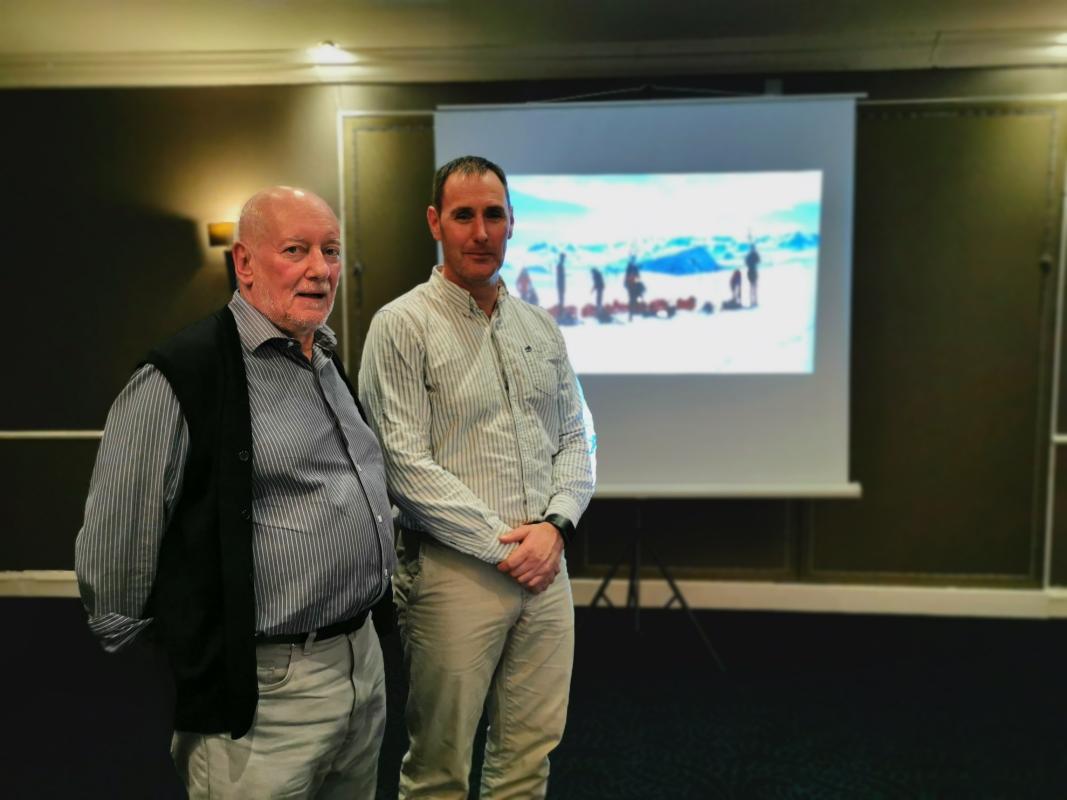 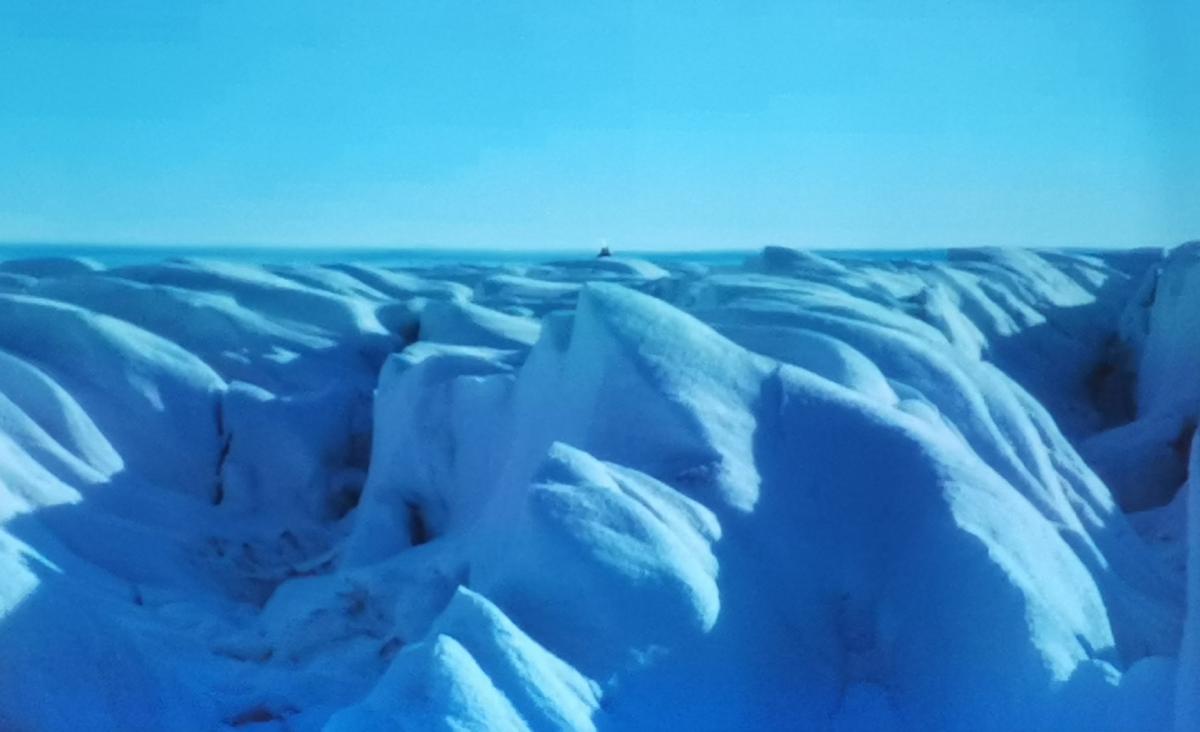 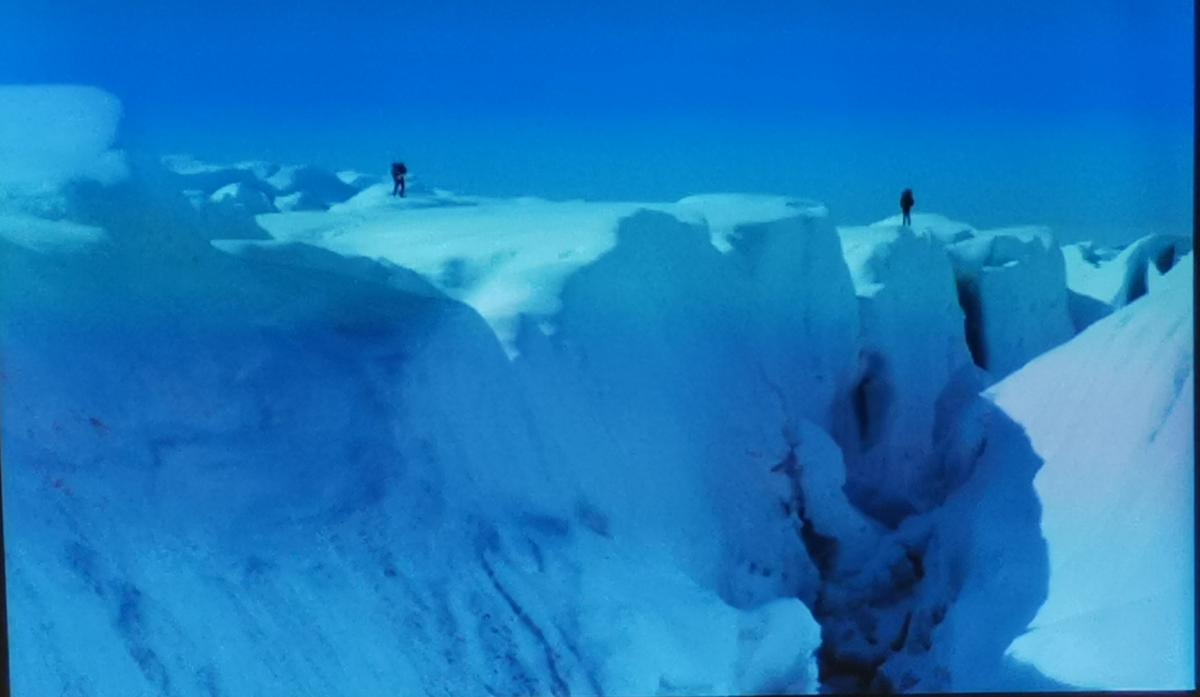 He was a member of the first British unsupported crossing of Greenland via the Nansen route in an Army sponsored expedition.  The expedition travelled from east to west following the original route of Fridtjof Nansen in 1888.

Originally from Cupar John Member of The Fife & Forfar Yeomanry/Scottish Horse, a unit of the British Army regiment formed in 1956. explained about the role of Adventure Training (AT).

AT has values and standards to ensure all soldiers serve in full knowledge of courage, discipline and respect.

Flew out of Glasgow to Greenland via Reykjavik. Route In country preparation at Kulusak, boat to Nansen DOP, establish on coast, establish on ice cap via glacier traverse.

Even the populated east coast of Greenland does not look traversable. Sting on the tail was the final stretch, running out of food moving nine hours at a time. On the top of the glacier the going was best. Journey took four weeks without seeing a single thing (everybody got out of their tent when some birds appeared).

John closed with a quote which he felt was very true:-

“Alas! Alas! Life is full of disappointments; as one reaches one ridge there is always another and a higher one beyond which blocks the view.” ― Fridtjof Nansen