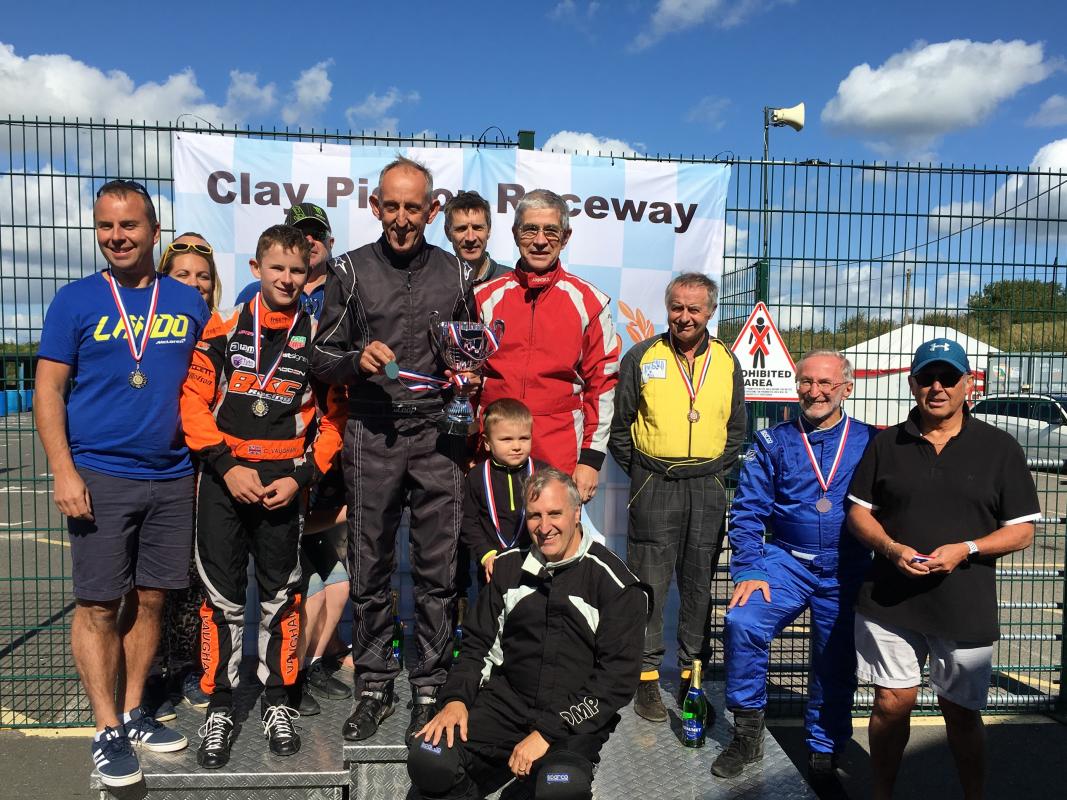 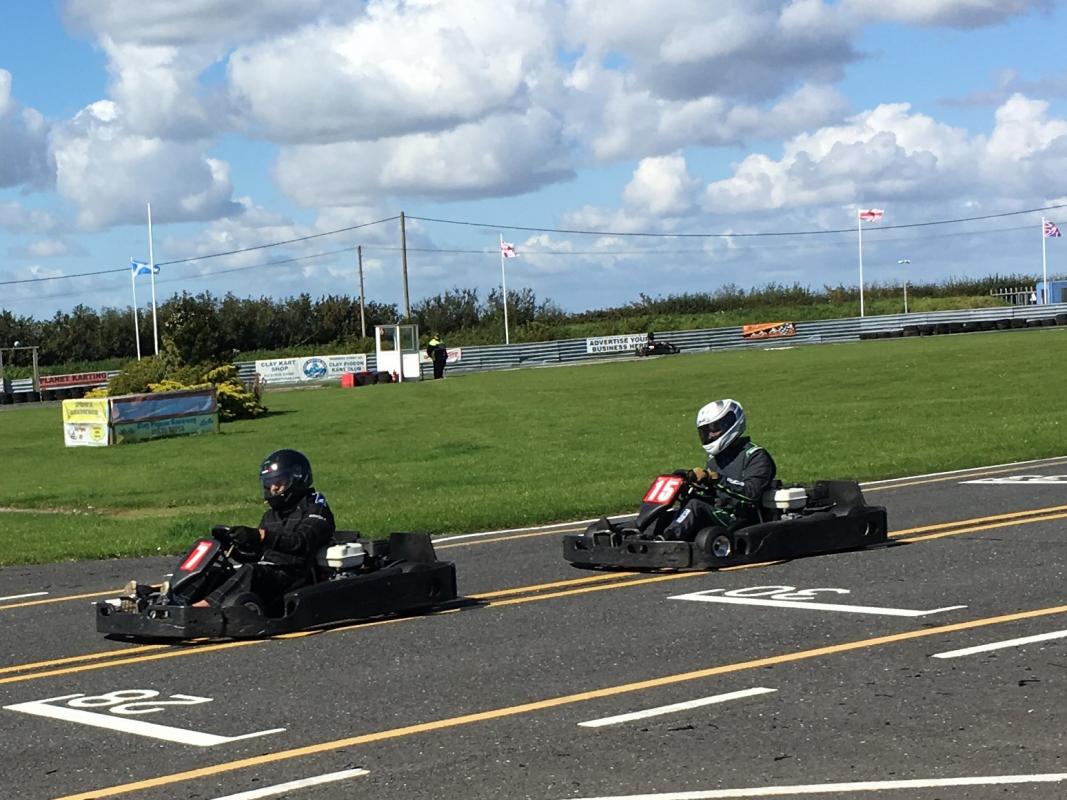 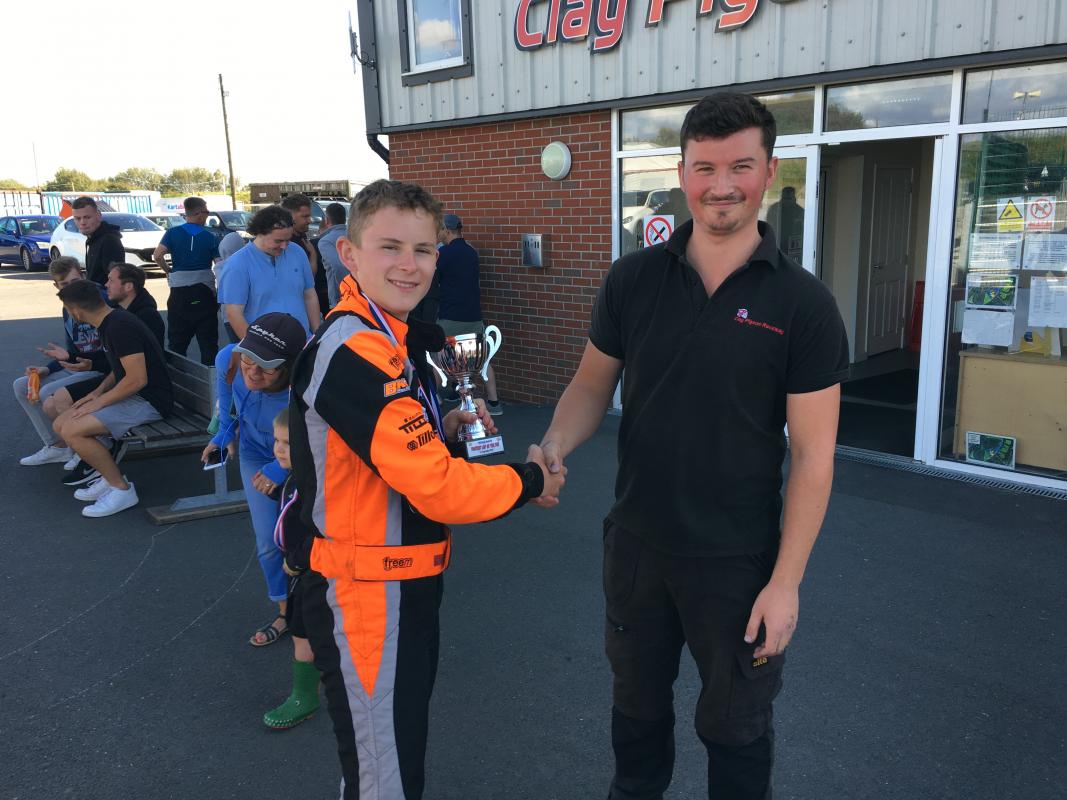 This event has been running for twenty-seven years and has raised over £60,000 for local charities.

Rotarian Paul Tindall and Ben Wrixon from Dorchester Collection have been responsible for finding teams to enter the event each year and Paul thanked Ian and Lee Rennison for the use of the course and all the organisation that went into putting on such a successful day.

The President of the Rotary Club of Melcombe Regis, Graham Morrison, thanked all the teams who entered and their supporters. 'It's been a good day and great to see everyone enjoying themselves with £2,000 raised for local charities.'

Fourteen teams entered with a one hour practice and a three hour endurance race. The winners of the event were 'FART' led by Loop Walsh with 'Bartletts Off Road' runners up and 'EXE Racing' coming in third. Teenager Charlie Vaughan completed the fastest lap.