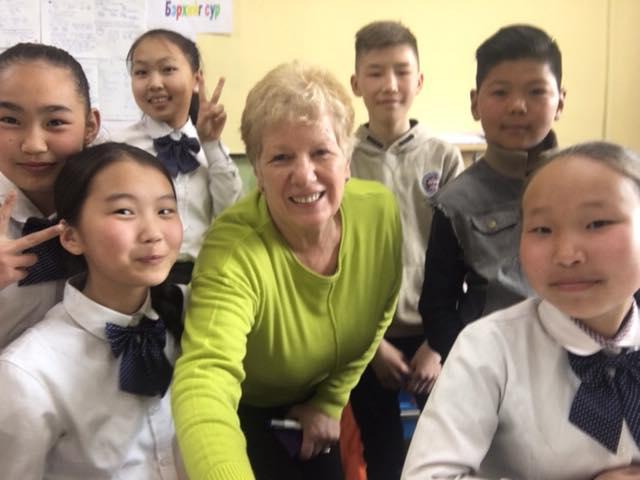 We support the polio eradication and shelter box programmes.

The eradication of polio is one of Rotary Clubs longest standing and most significant efforts. Along with our partners, we have helped immunize more than 2.5 million children against polio in 122 countries. We have reduced polio cases by 99.9 percent worldwide and we won't stop until we end the disease for good.

Working in partnership with Shelter Box we want to see a world where no family is left without shelter after disaster. The need for immediate and relevant support is paramount and Shelter Box are now one of the first on the scene. Right now around 85 million people around the world have been made homeless by natural disaster and conflict. We are trying to change this by providing emergency shelter and tools and transforming despair into hope. 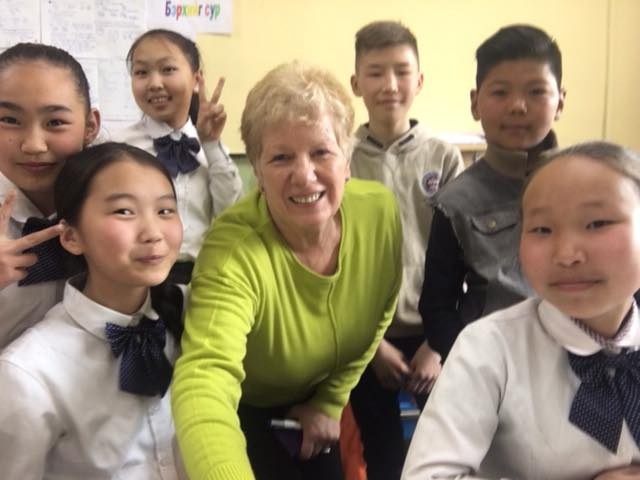 A fun evening of good food and entertainment 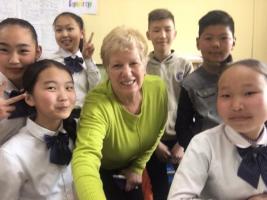 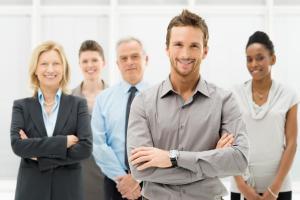 How to get involved

Fundraising for My Family Children's Home Mongolia and other Charities