Market Square will be floodlit with purple light at 7.00 p.m. 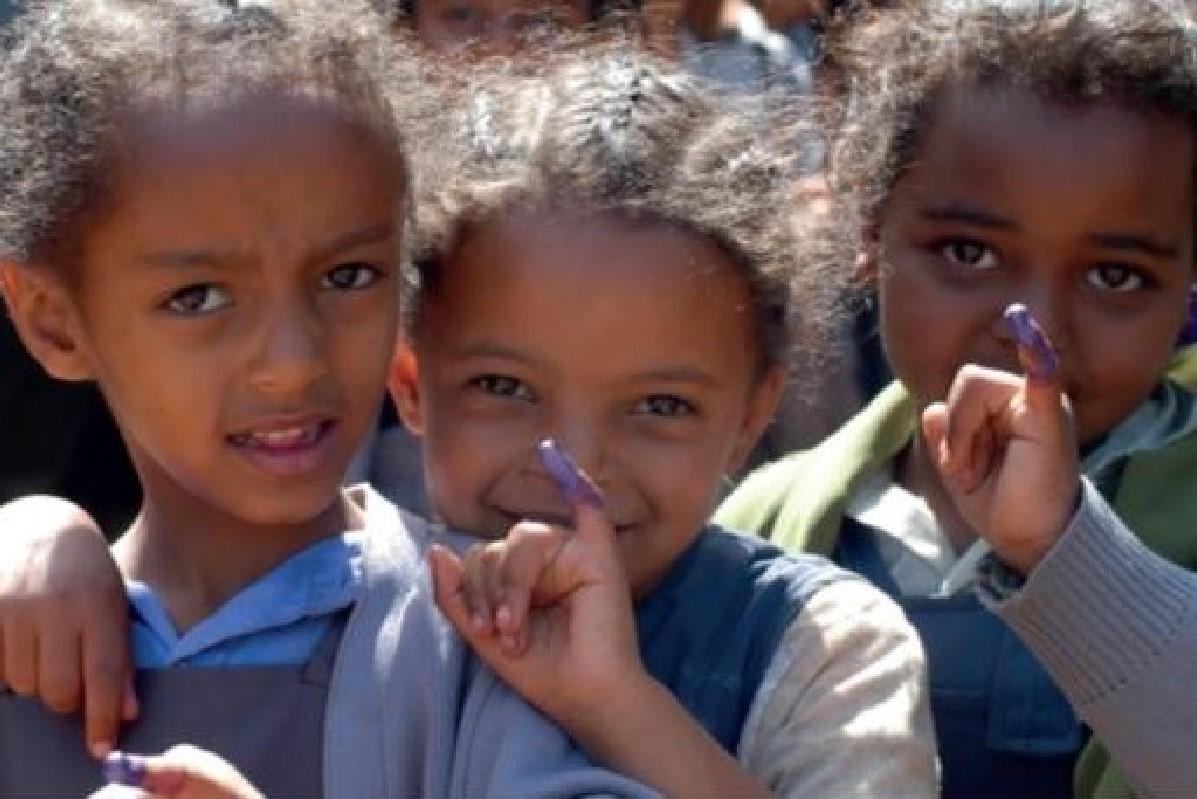 When Rotary and its partners launched the Global Polio Eradication Initiative more than three decades ago, polio paralyzed 1,000 children every day. Great progress against the disease has been made since then. Polio cases have dropped by 99.9 percent, from 350,000 cases in 1988 in 125 countries to 33 cases of wild poliovirus in 2018 in just two countries: Afghanistan and Pakistan. The work continues.

On World Polio Day, thousands of Rotary clubs around the world will hold events and fundraisers to recognize the progress in the global fight to end polio.

In Guernsey Market Square will be floodlit with purple light.

Why Purple? Purple is a symbolic colour as it is the dye used to mark a child's little finger when they have received their polio immunisation.