One third of people advised to see GP. 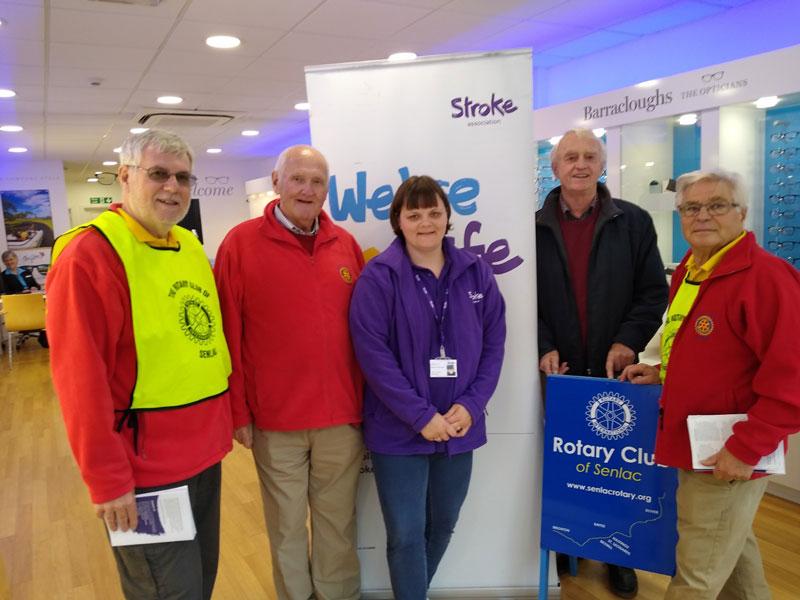 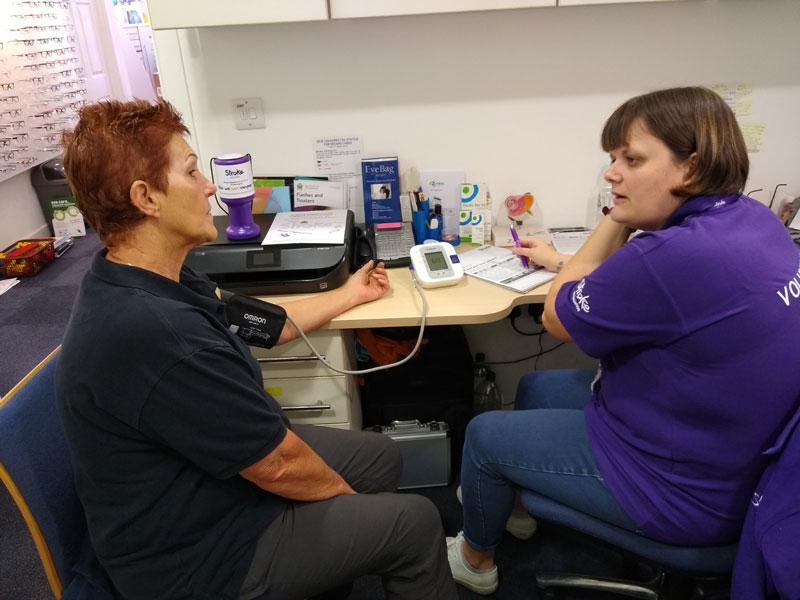 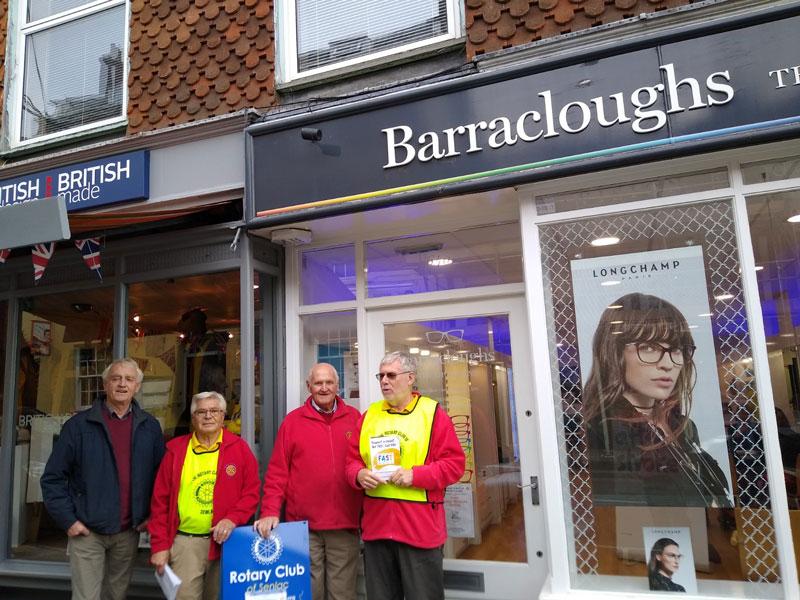 A third of those people whose blood pressure was checked in Battle last Saturday were referred to their GP for further investigation. The Rotary Clubs of Senlac and Battle worked with the Stroke Association to make people aware of the risks of strokes at an event in Battle.  Some 40 people were seen and thirteen of those exhibited a blood pressure outside the normally expected range.

Press Officer Colin Goldsack said after the event, ”It was a very successful event because a number of people who may be at risk of a stroke were advised to have further professional checks. For a third of people of those seen to be advised to see their GP was a concerning issue although it has to be stressed it was not a figure that may represent the general population as a whole. Nonetheless, it does indicate that there may be many people unaware that they may be subject to a stroke at some time. Strokes occur every five minutes and they do not discriminate against age, gender or fitness; anyone could be a victim. It is so important that if you have concerns about your blood pressure and health you contact your GP as soon as possible. I’d like to thank Leanne Lee of the Stroke Association for undertaking the checks and providing the advice and Barracloughs The Opticians for providing the facilities.”

Strokes are similar to heart attacks but they are a vein attack and can come in three types, a blockage in a vein, a burst blood vessel in the brain or as a TIA (Transient ischaemic attack) which is a mini stroke caused by temporary disruption to the blood supply in the brain. Strokes can affect people of all ages from babyhood to old age and the UK has the second largest number of strokes in the world with over 100.000 every year, equivalent to one person having a stroke every 5 minutes. The cost to the NHS is £1.2 million a year. The good news is that there are 1.2 million survivors in the UK, double the number 20 years ago.. For further information about strokes you can visit the Stroke Association’s website at www.stroke.org.uk