Every second year we organise a concert at the Royal Hall for local schools. Proceeds go to appropriate charities. 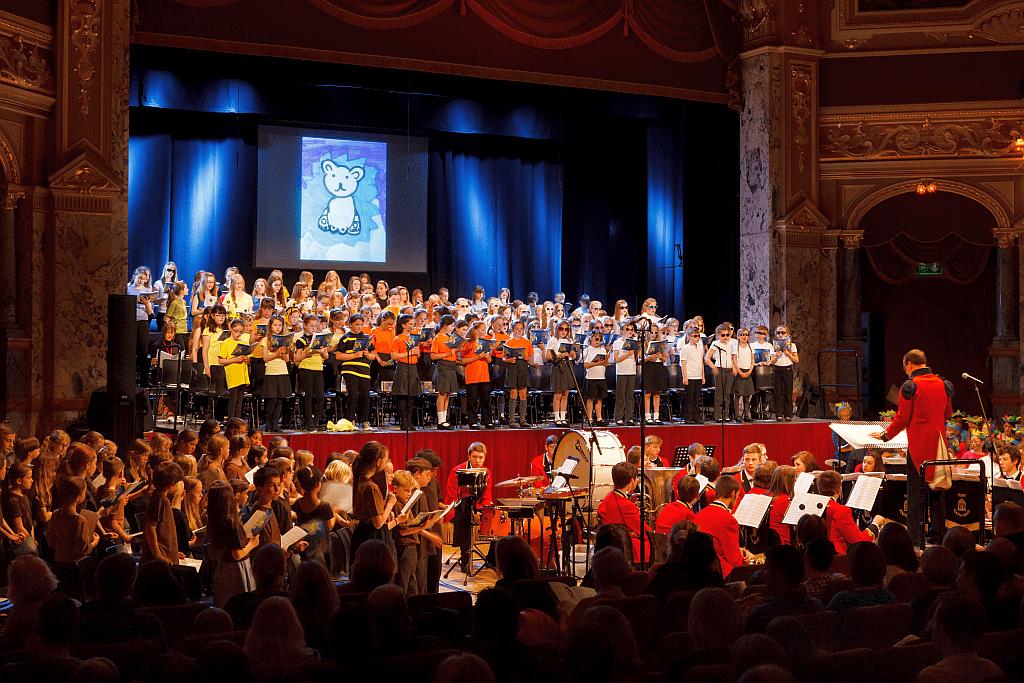 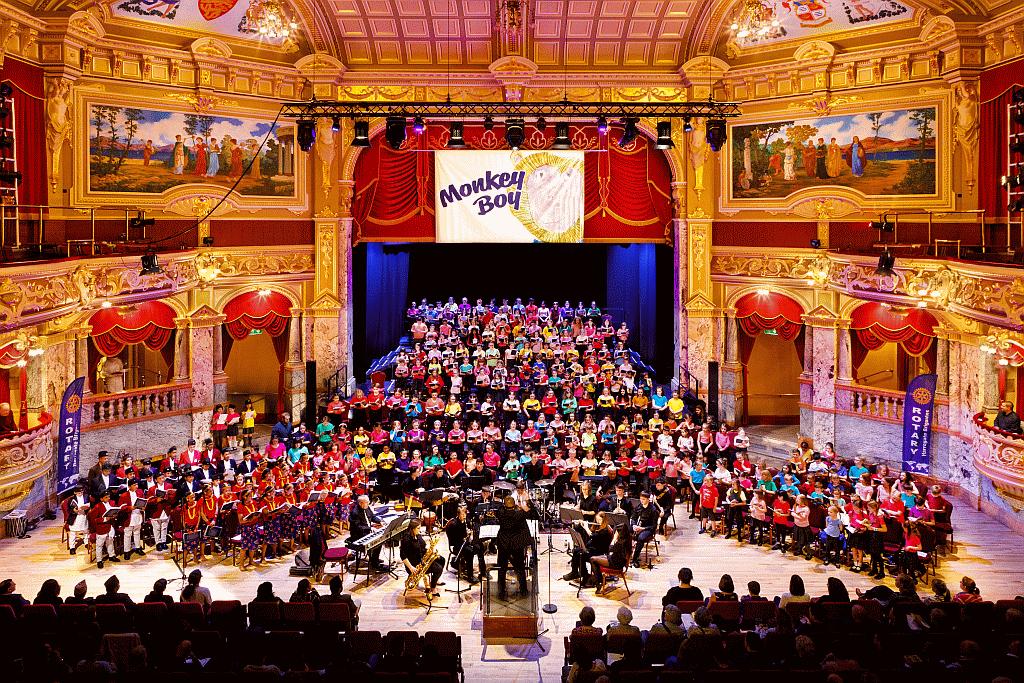 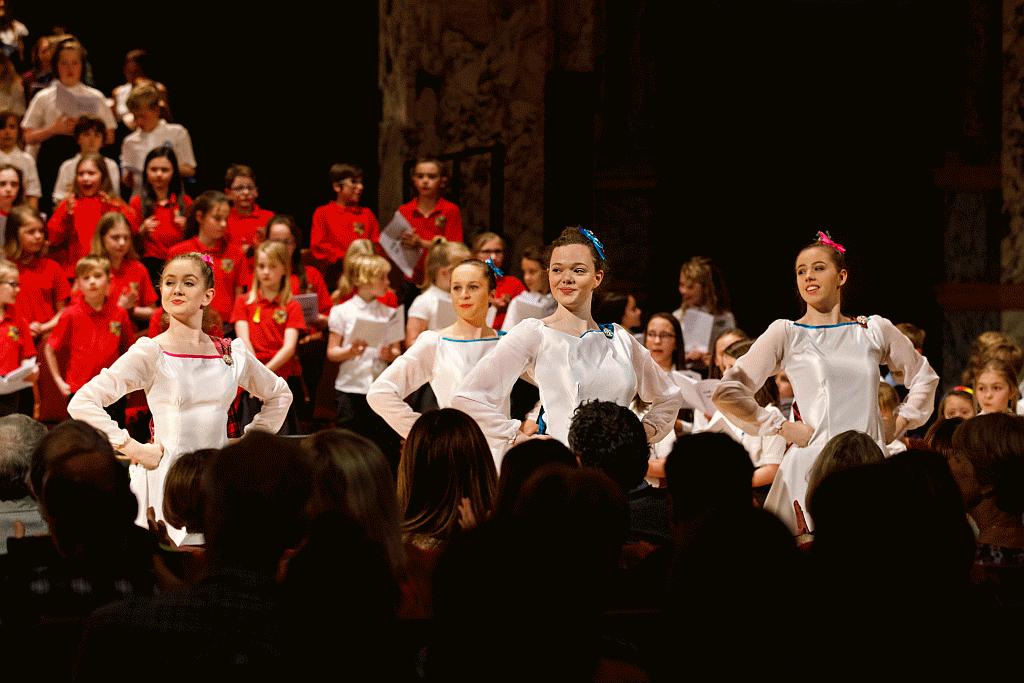 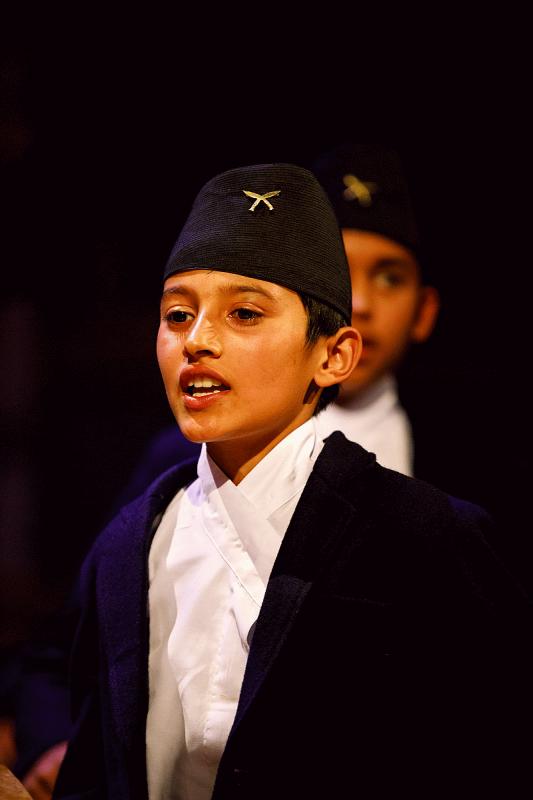 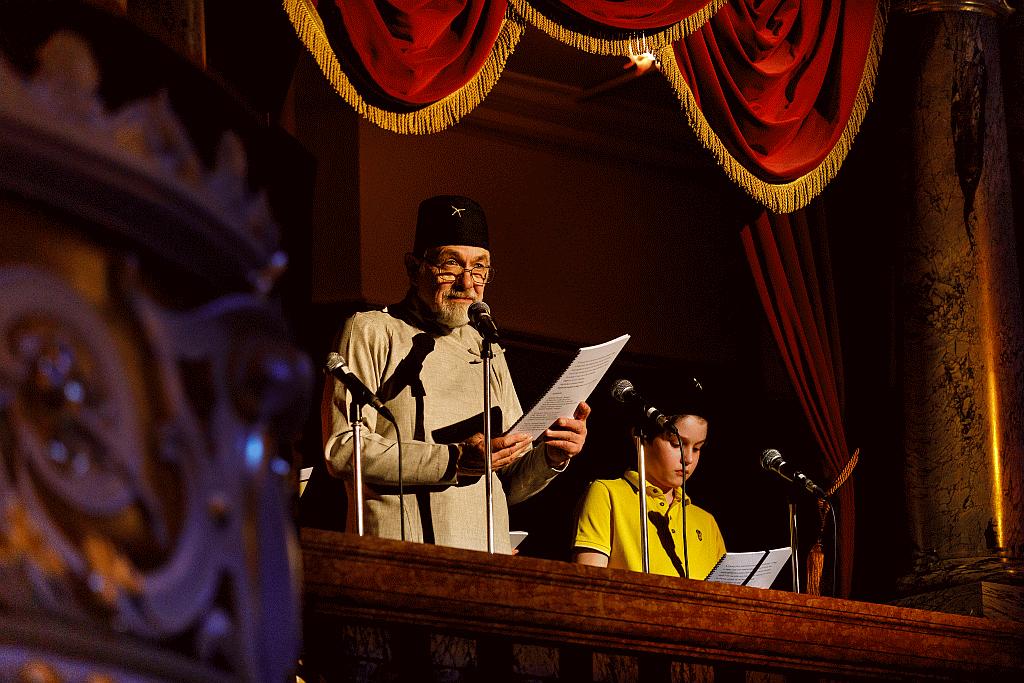 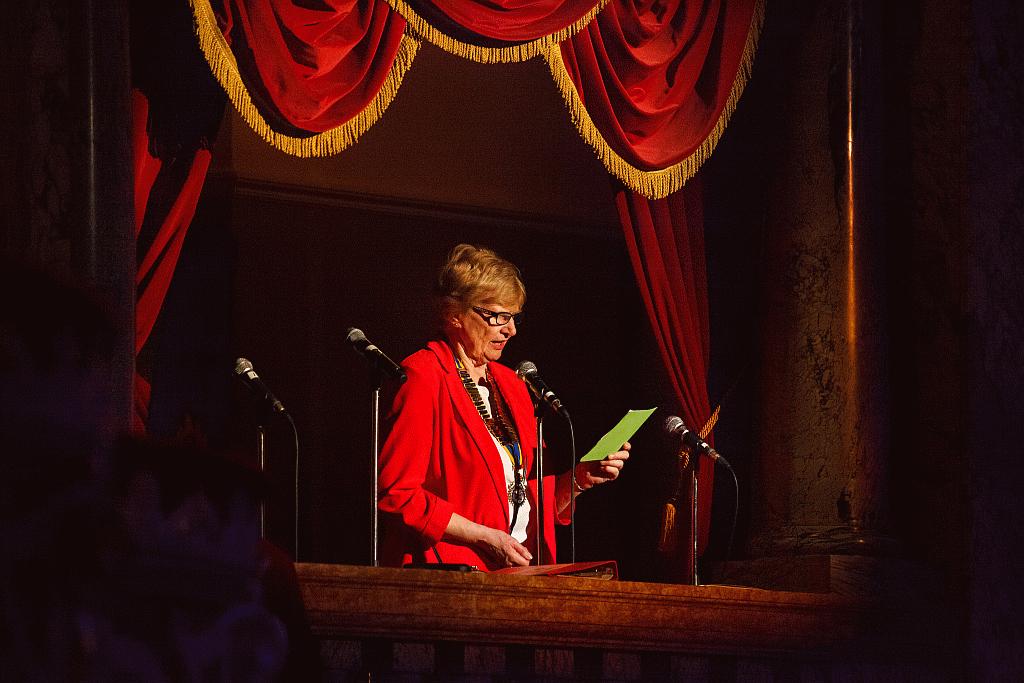 
Kids Aloud 2019 (Monkey Boy) Royal Hall, Harrogate 29th - 30th March 2019
Children from Britain and Nepal came together to create and perform
The Big Idea
In Harrogate in March 2019 some 500 young musicians from Britain and Nepal performed the world première of a new musical work, “Monkey Boy”, which they had largely composed themselves.
This innovative international youth initiative aimed to give those involved an unforgettable and, potentially, life-changing experience.
Harrogate Brigantes and Kids Aloud
Since 2009 we have been arranging and promoting bi-annual charity concerts called Kids Aloud. These provide children from local Primary schools with the opportunity to perform to a packed audience in the beautiful surroundings of the Royal Hall, Harrogate, and to help raise money for International causes.
For the 2015 concert we tried something different. Well-known local composer Phil Wilby and club member Guy Wilson (who collaborated with Sir Karl Jenkins to create the much-performed choral work “The Armed Man”) worked with the young musicians and helped them create a 50 minute-long musical work “Circus of Life” about endangered species.
The initiative was a great success. The young musicians had seen a creative process through from beginning to end, working with experienced professionals, and they helped to raise some £9000 for the Nepal Earthquake Appeal.
For 2019 we wanted to build on our experience and go one better.
Kids Aloud 2019
So, for this concert we brought children together from Harrogate and Nepal who created a new musical work based on the Nepali folk story ‘Monkey Boy’ and then performed it together in Harrogate.
This was by far our most ambitious project yet. It brought two cultures together and gave children from some very remote rural schools in Nepal the experience of their young lives.
The renowned Indian-born composer Shri Sriram had agreed to work with the children to create the music for “Monkey Boy”. His experience at fusing different musical styles enabled us all to create a work of coherent musicality from the very different musical traditions of Britain and Nepal. Guy Wilson adapted the story, which was also published as a book illustrated by the children to raise money for the visit to the UK of a 40-stroing choir of children from Nepal.

Quote from Shri Sriram – Winner of the 2016 British Composer Award (Wind Band/Brass Music)
'After a long chat with Guy Wilson about this project, I was really excited to be asked to be part of it as composer. Even more because it would possibly involve brass bands, something I am really into now since my last project 'Just A Vibration'. With a Nepalese story like Monkey Boy, the collaboration of the Nepalese children with those in England would surely make for a wonderful project full of diversity, fun and excitement. I am so looking forward to it!!'
Shri –http://shri.co.uk

Quote from Joanna Lumley OBE
'All my fond wishes for a fabulous concert - let's hear it for Kids Aloud!'
Nepal and Harrogate Brigantes

Why Nepal? Because our Rotary Club has been involved in a major educational and literacy project there that we believed this creative initiative could greatly assist.
For the past 8 years we have been working in partnership with the Rotary Club of the Himalayan Gurkhas Kathmandu mainly in the poor and remote Panchamul Valley near Pokhara to install IT suites in local schools, provide internet access, and ensure that teachers are properly equipped to teach IT.
This has resulted in a significant improvement in educational achievement among the children in the valley in English, Mathematics and IT. This creative initiative enabled us to develop the understanding both of teachers and pupils to the potential of the internet for long-distance learning and collaboration with others as pupils in Nepal and Britain work together on writing words and setting them to music. 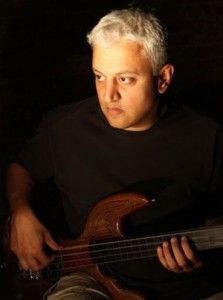 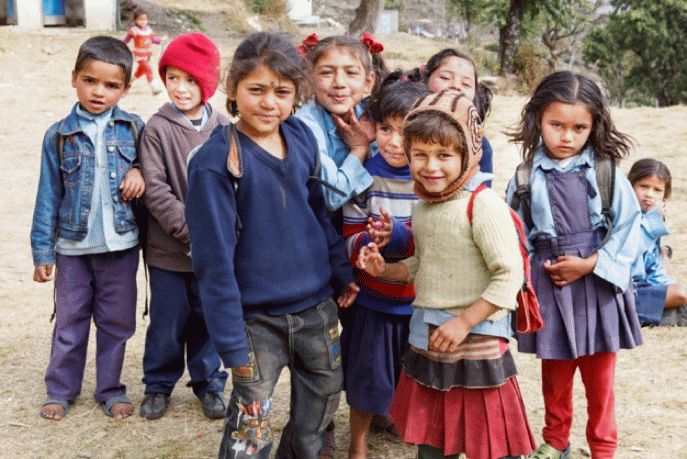 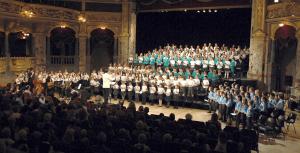