Therapy Cats for people with dementia 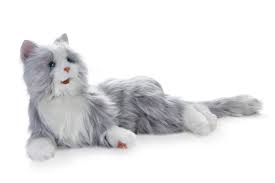 The Rotary Club of Sowerby Bridge first became aware of robotic therapy cats when we attended a regional Rotary event in York. Sheila Wainright from Wakefield Rotary club was showcasing the robotic cats as a potential community project for Rotary clubs to get involved in to support people living with Dementia.

We invited Sheila to visit our club to tell us more about how the cats helped people with Dementia. She explained how her husband, who had Dementia, seemed to get peace and calm from stroking their own cat.

Alzheimer’s Society. She remembered how their own cat had helped her husband so she started to raise funds to purchase cats to give out in Wakefield. The feedback she got was so positive, that Sheila decided to share her story with other Rotary clubs.

On hearing Sheila’s story, The Rotary Club of Sowerby Bridge purchased three cats, one for each of the two local Dementia cafes, Memory Lane and Riverside, and one for the club to fundraise/promote the benefits of the cats. 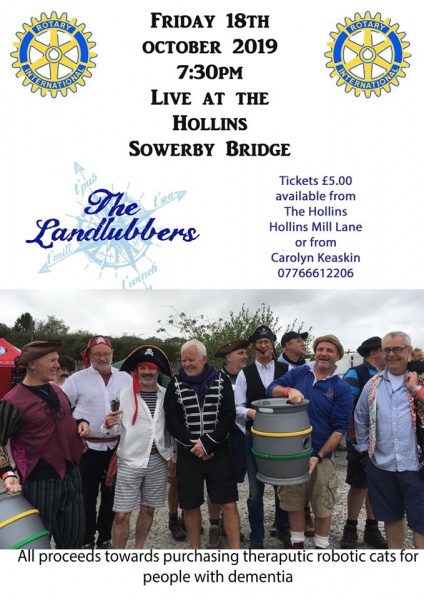 Feedback from the two cafes was very positive and people seemed to benefit from the calming effects of the cats. One of the cafes reported that a lady who previously did not communicate or engage with any activity, when she nursed the cat joined in the singing group with a smile on her face.

Another cafe fed back that one of their members who had moved out of her daughter’s house into a care home was finding it difficult to settle and was constantly wanting care staff to ring her daughter for her to give mum reassurance. The lady was given a cat which she named Beauty and immediately became attached to it. The cat helped enormously, the lady became more settled and her daughter no longer gets anxious calls.

The club had to respond quickly to raise funds to meet the demand. We started with a fundraising event to launch the project alongside applying for grants/donations.

The people of Sowerby Bridge have been very generous with their support and donations. 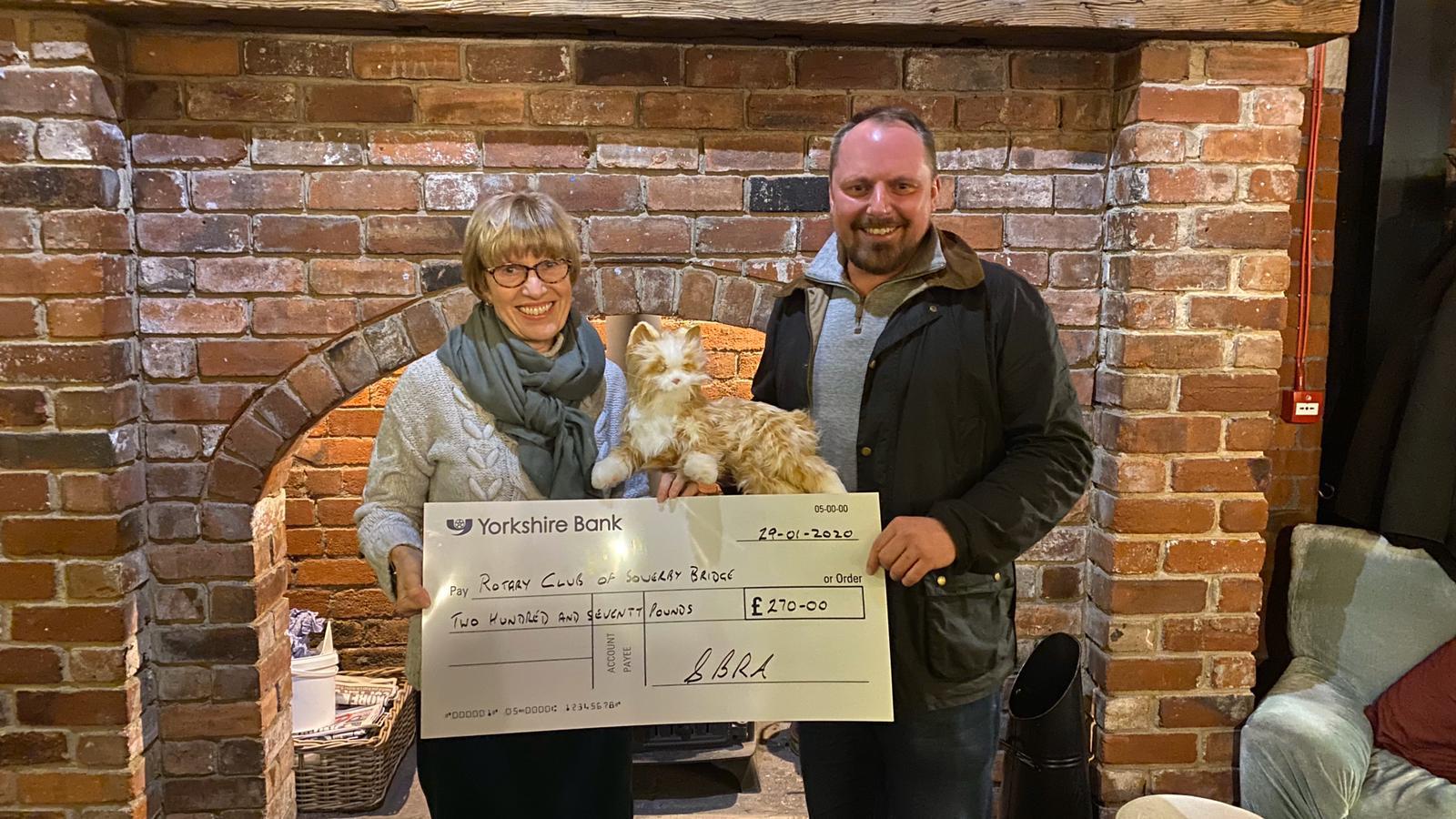 The Cats cost £90 each and so far, forty-five have gone to new homes benefitting approximately four hundred people.

This is a simple project that has transformed the quality of people’s lives.

Therapeutic Robotic Cats can benefit people living with Dementia in a number of ways: See the Teresa has to say: Project_Memory_Lane.docx

1. Giving a focus (stroking, grooming and generating reaction from the

2. Offering a diversion (from negative thoughts or actions) and thereby

6. Reducing loneliness and feelings of isolation (a number of cats havebeen given out during the Covid 19 pandemic to combat loneliness)

Previous projects within the community 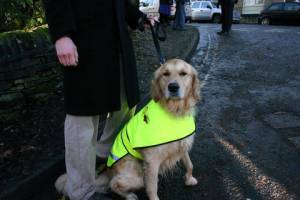 more We are authorised by the Royal British Legion to distribute poppies for Remembrance.

more Please support our homeless rucksack appeal and lets provide every homeless person in Calderdale with a rucksack with the contents to survive rough sleeping in Winter. 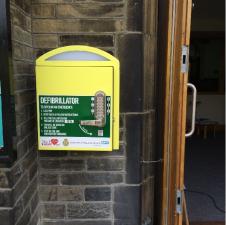 Fantastic Response to the Shoebox Appeal

more The Rotary Clubs of the Calder Valley join together at Christmas to collect shoeboxes filled by people in the community with items for distribution to the less fortunate.

back A look at the clubs Community activity.