Thornhill and District Rotarians were delighted to learn that their recent Big Book Bazaar held in the Thornhill Space has raised in excess of £1,000.00 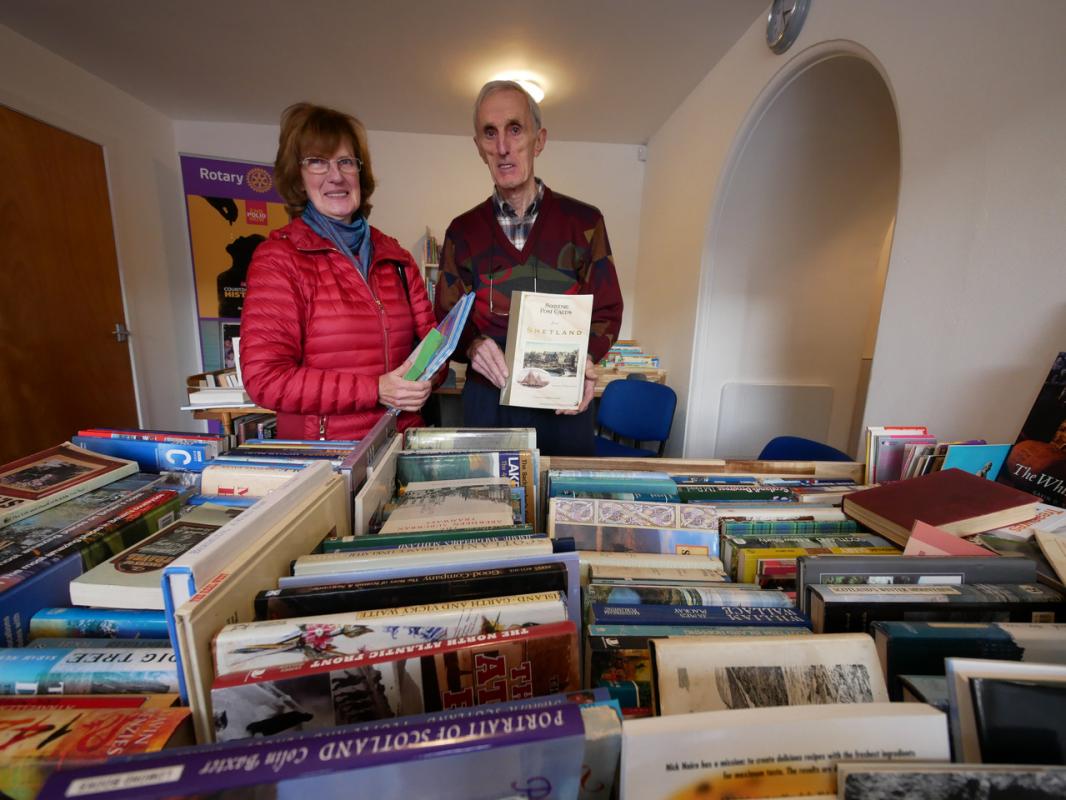 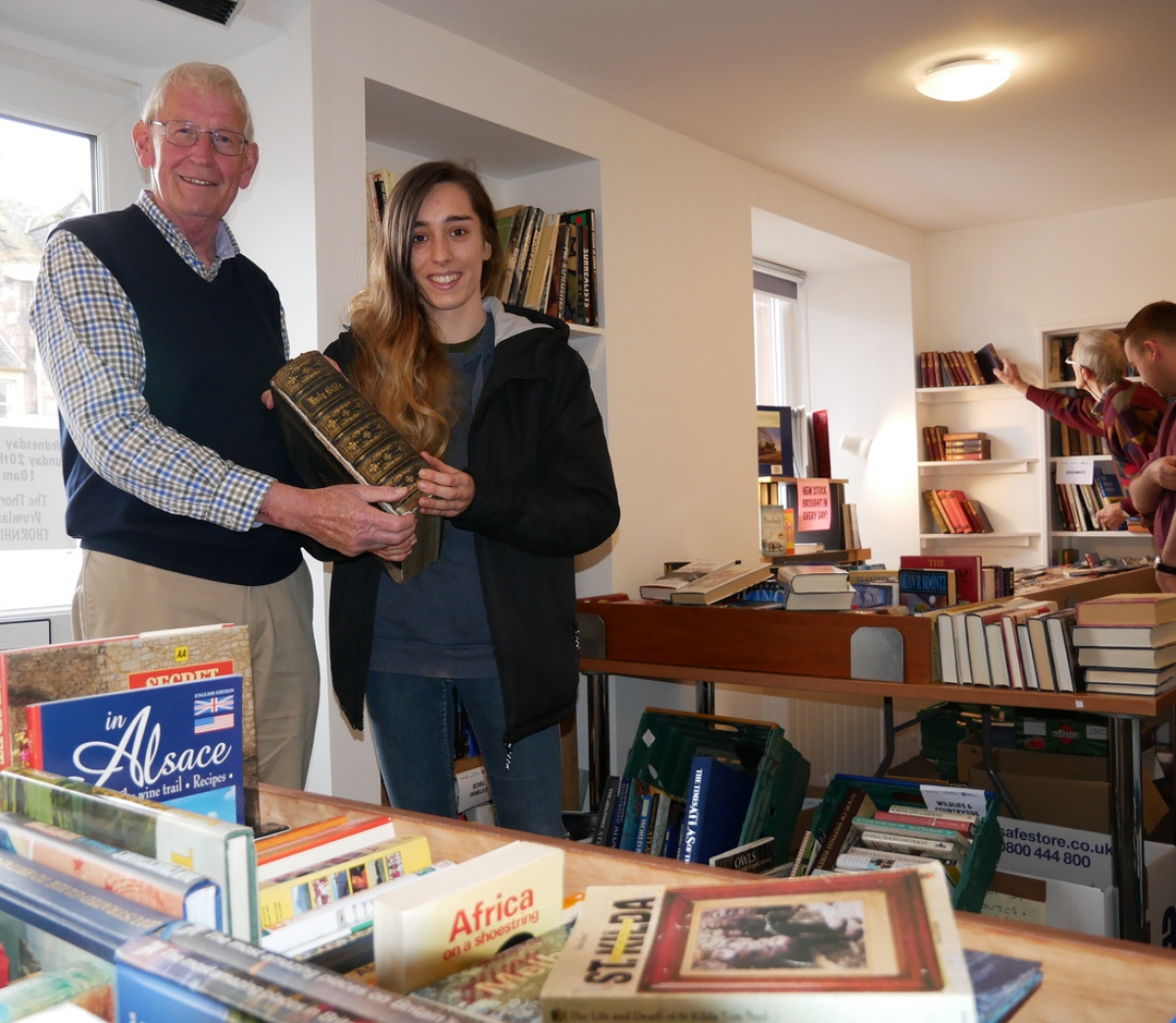 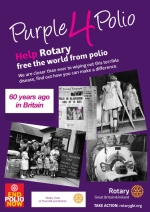 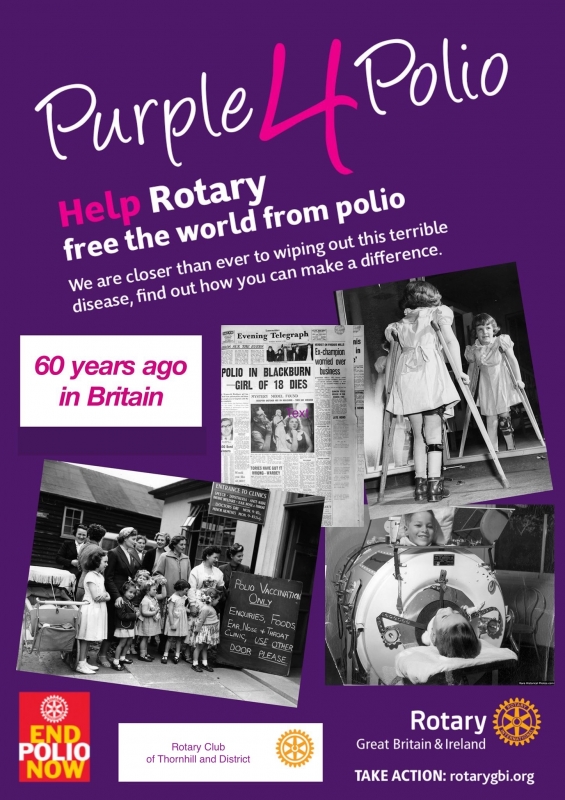 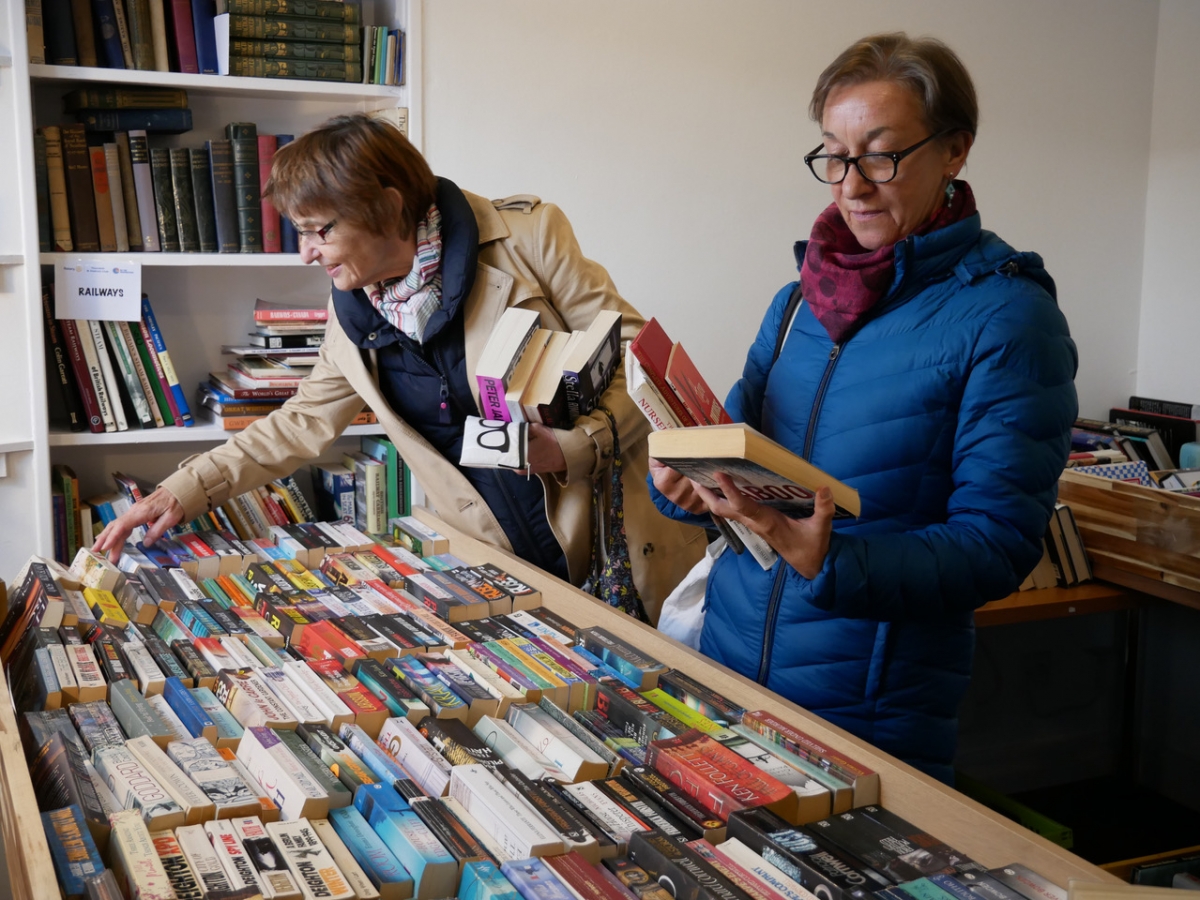 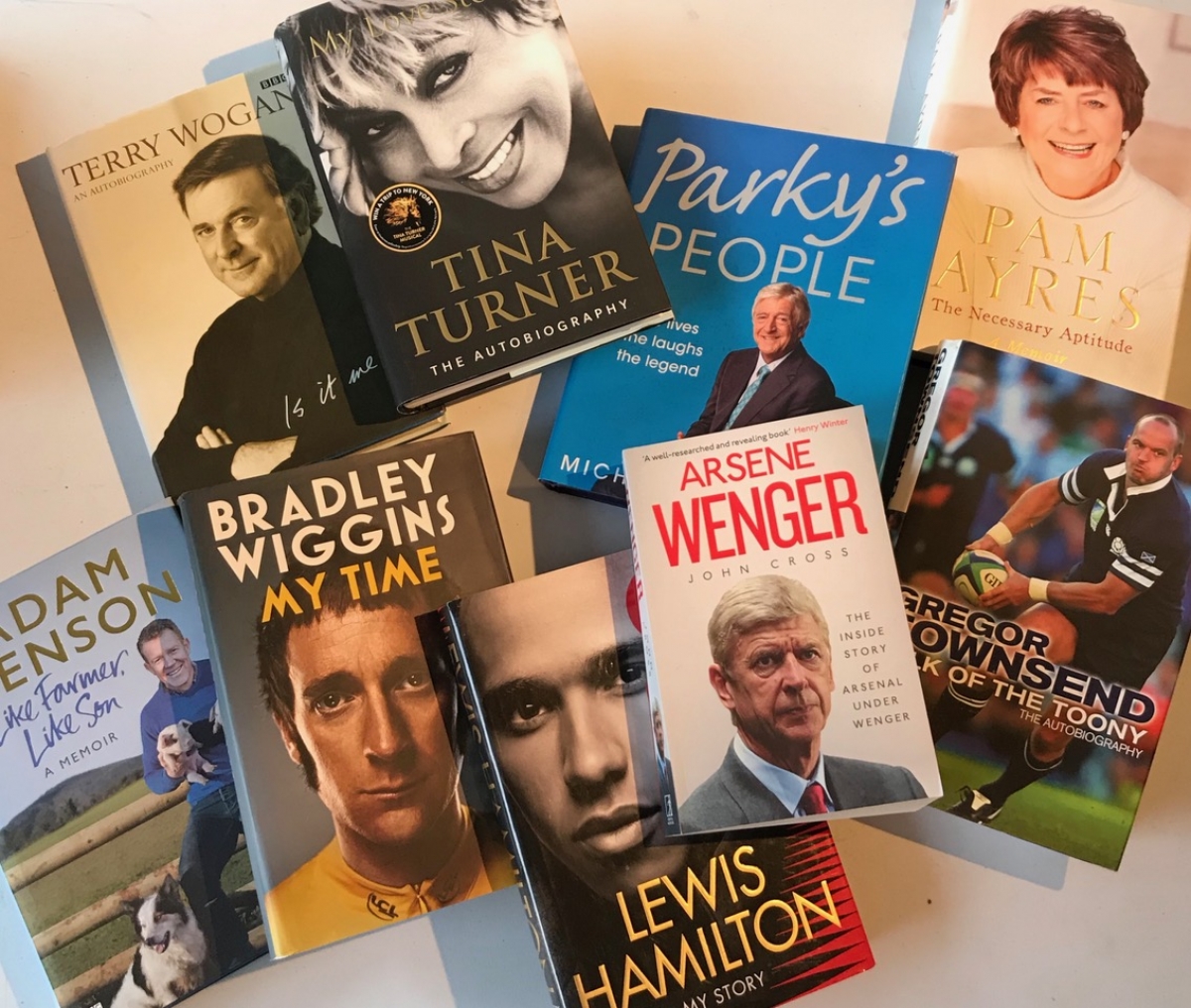 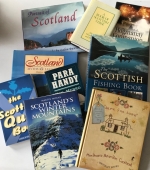 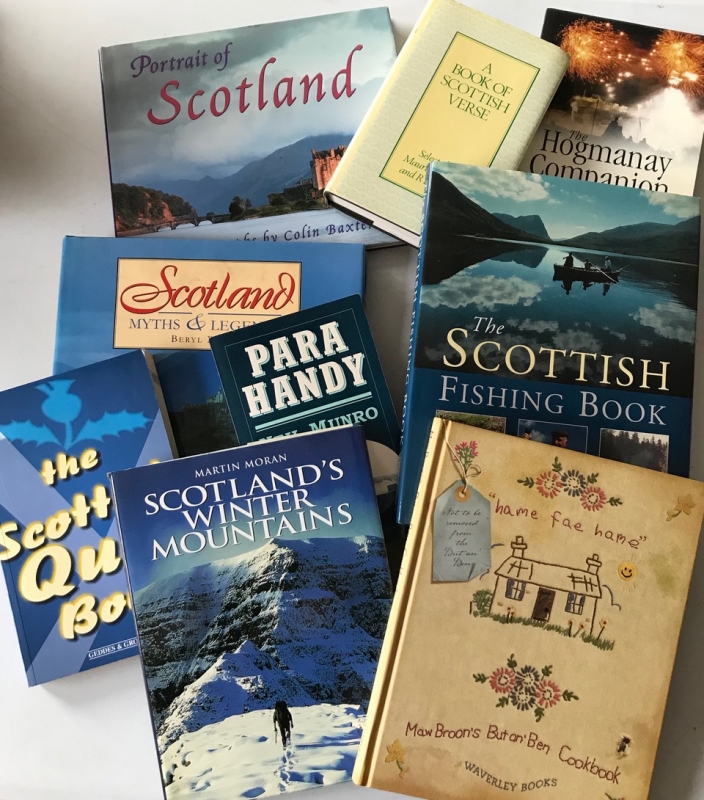 Thornhill and District Rotarians were delighted to learn that their recent Big Book Bazaar held in the Thornhill Space has raised in excess of £1,000.00 Held over five days, their shop crammed with books of all descriptions attracted several hundred customers, some of them returning for more than one visit.

Organiser of the event was the Club's Foundation Convenor, Mike Marshall, and he expressed his gratitude to all who helped:

"When we set out on this project, we had no real idea what the outcome might be. We received book donations from Dumfries to Sanquhar and Kirkconnel;  Thornhill, Penpont, Moniaive and even Aberdeen!  Meeting the donors was an especially fascinating time - many wanted to find out more about Rotary's activities worldwide, especially our campaign to 'End Polio Now'. The news just received, in time to mark World Polio Day on October 24th, that Wild Polio Virus Type 3 (WPV3) has now been certified as globally eradicated is a massive boost. Most important of all, any money we raise for the vaccination programmes is matched a further two times by the Bill & Melinda Gates Foundation."

When they opened the shop in Thornhill, many customers expressed surprise at the tremendous range of books and subjects on offer. A few railway enthusiasts found a particularly rich seam of books, and fiction lovers stocked up on many of the popular and crime writers. Youngsters were plentiful too during the half term break, and Rotarians who helped man the shop all told of the enjoyable experiences in meeting and helping their customers.

Will there be another book fair? Mike Marshall is optimistic about that: "We are now planning to have a similar event in the run-up to the Festive Season. We have some excellent books in reserve, and many hundreds of donated books still to sort in the coming weeks. Again, there'll be plenty of choice, so do watch out for announcements closer to the time.”