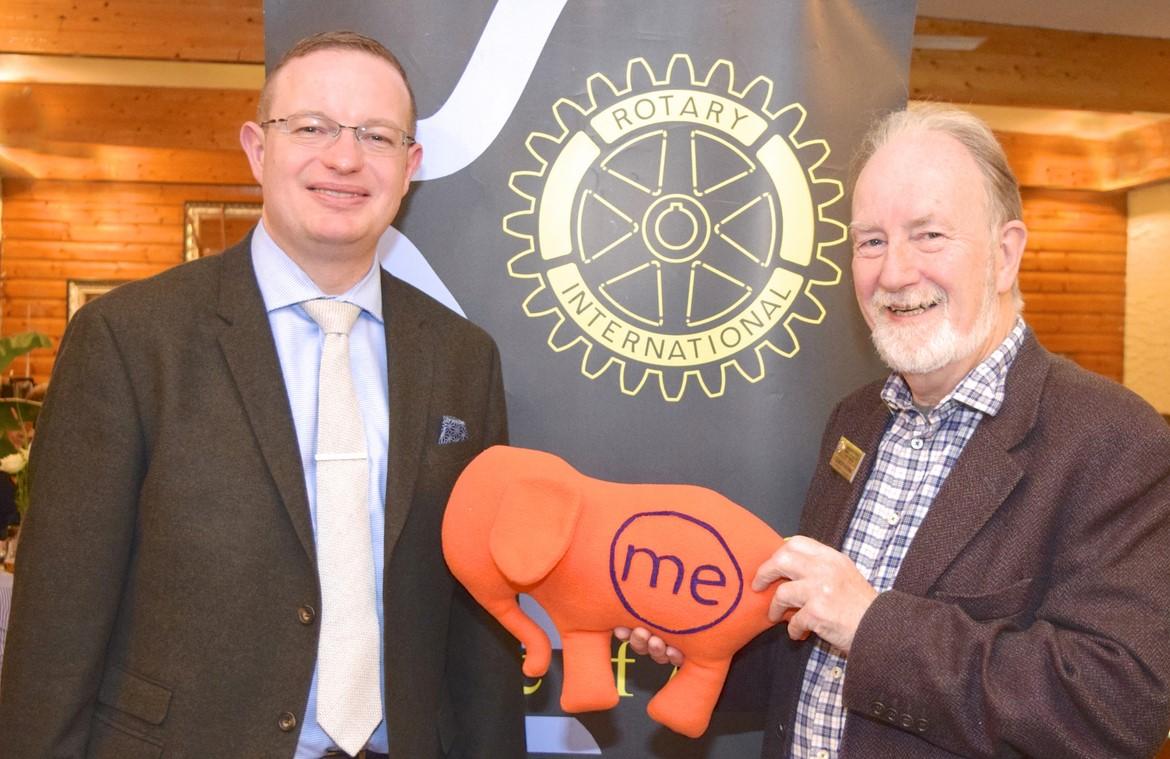 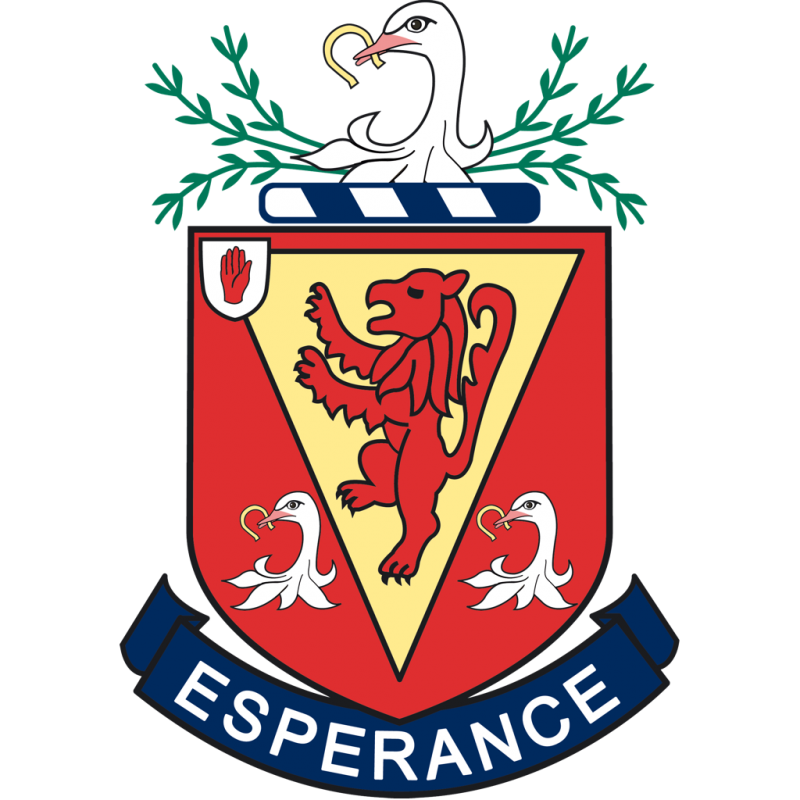 With the growing awareness of problems associated with mental health issues in young people, it was reassuring for the Club to hear from Scott Pennock, Head Teacher of Wallace High School.  Recognising the prevalence of such concerns, the School has established a policy to address health, well-being and mental health, and to end any stigma associated with mental health issues. As background, Scott explained, that of the current enrolment of 1,050, one-third come from areas identified as being socially deprived, while one-third come from affluent backgrounds. The School’s intake also includes young people with severe and complex needs.

Fundamental to improving pupils’ mental health, Scott suggested, is building pupils’ resilience.  As an initial step to achieving this, the School created a School of Sport. By focusing on inclusion rather than performance, this has been successful in growing individuals’ personal esteem and self-confidence.

Associated with this initiative, the School has been engaged in developing a vision for improving mental health across all aspects of its activities.  Following a survey that included pupils, staff and parents, the School has developed a mental health and well-being policy. This policy sets out the approach to personal and social health issues to be adopted across the curriculum, and also spreads this into the wider life of the School.  The approach has been carefully branded by using as an icon an elephant named Elphie incorporating the logo “see me” - emphasising the approach to mental and emotional issues.  This initiative was supported by a Fun Fair with relevant displays and posters, and with the recruitment of staff and senior pupils able to provide support and assurance as necessary.

The outcome of this approach, Scott reported, has already been felt: compared with seven years ago, there has been a improvement in attendance, exam results, and also a reduction in exclusions.

Colin Strachan thanked Scott for setting out his passionate and visionary approach. It was encouraging to hear that steps are being successful in dealing with this often intractable problem.