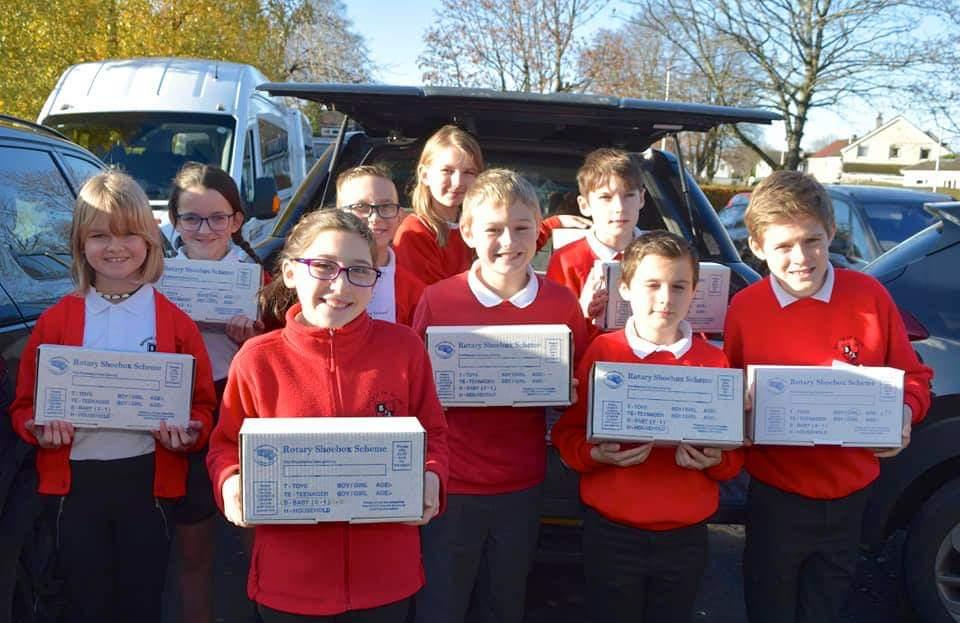 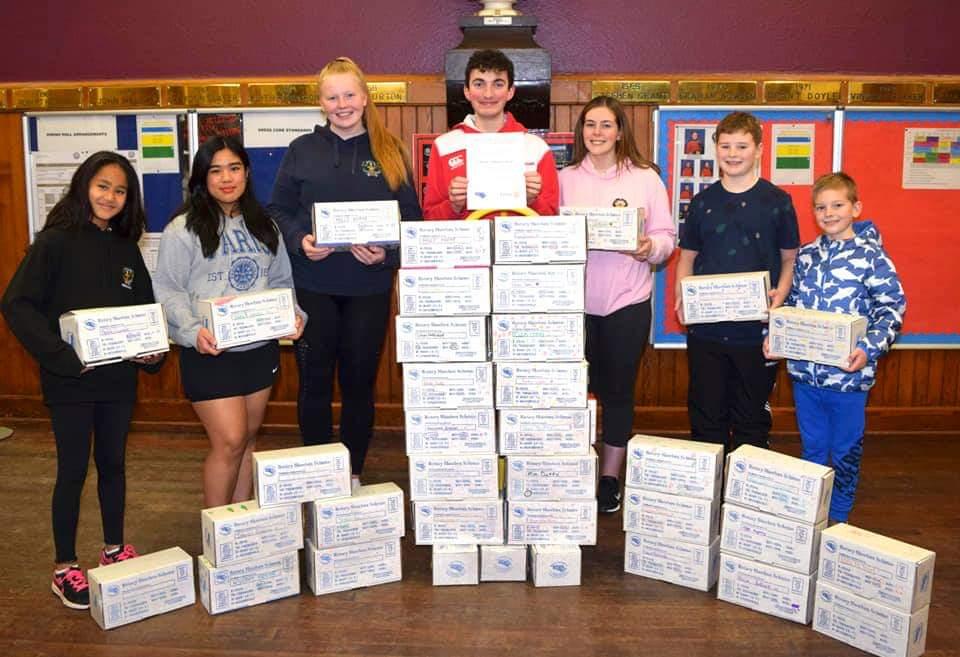 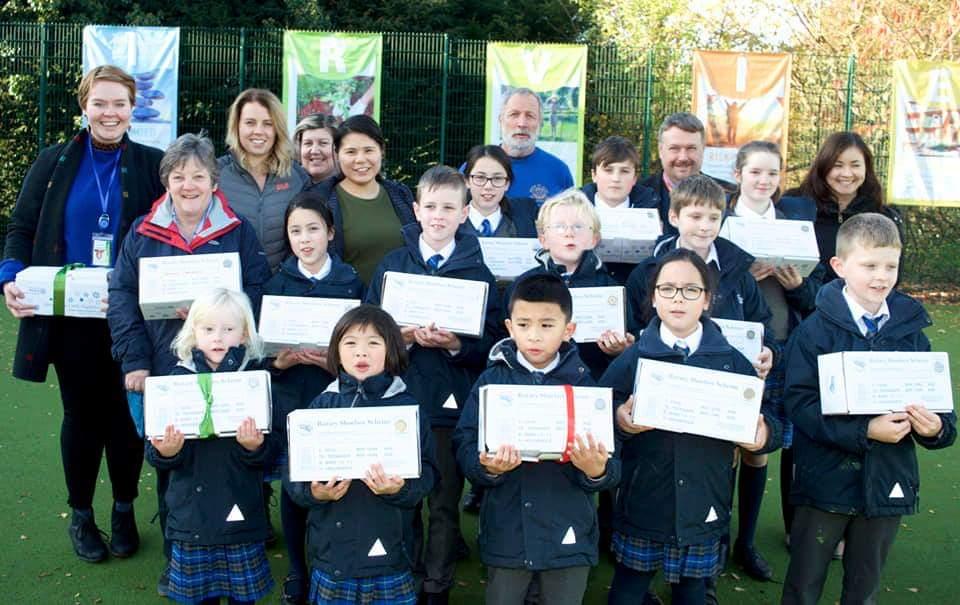 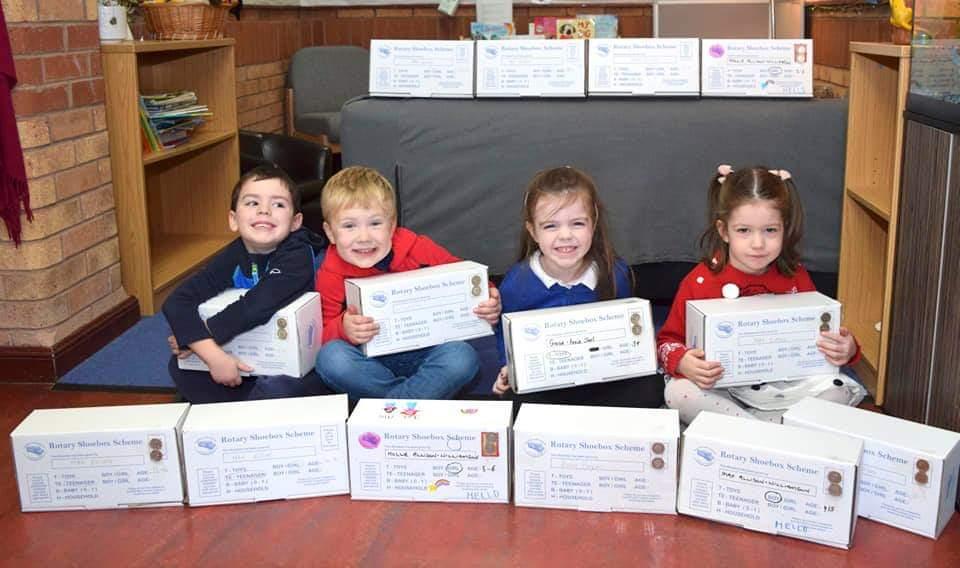 As the hours of daylight shorten and the temperature drops, thoughts of celebrating Christmas increase.  But it is also a time when the needs of others less fortunate come to mind.  For over 25 years Rotary in Great Britain and Ireland has been operating a Shoebox Appeal.  Shoebox-sized boxes are distributed to schools, clubs and other organisations to be filled with gifts and much-needed household materials for people living in severely deprived areas of eastern Europe.  Over that period, more than a million shoeboxes have been distributed to Ukraine, Romania and Muldova.

It is hard for us to appreciate the joy of those young people receiving gifts from the shoeboxes.  For many of them it will be the first time they have ever received a present, perhaps the first time they have ever had something that they have owned. For families, the gifts of household materials provide a very welcome supplement to what they are able to afford. It is with those thoughts in mind that members of the Bridge of Allan and Dunblane Rotary Club have been collecting shoeboxes, given out earlier in the month, from Newton Primary School, Fairview International School, Queen Victoria School, and Bridge of Allan Primary School, as well as shoeboxes filled by members of the Club.  This year some 300 shoeboxes have been collected.  These will join those from other Rotary Clubs, with almost  50,000 boxes being gathered for distribution in eastern Europe.

Organisers from the Bridge of Allan and Dunblane Rotary Club, Graham Russell and Bill Sharpe said that they were very pleased with the response received.  “It is really heart-warming to see the willingness of these young people to help others less fortunate than themselves.”