New members for the Club 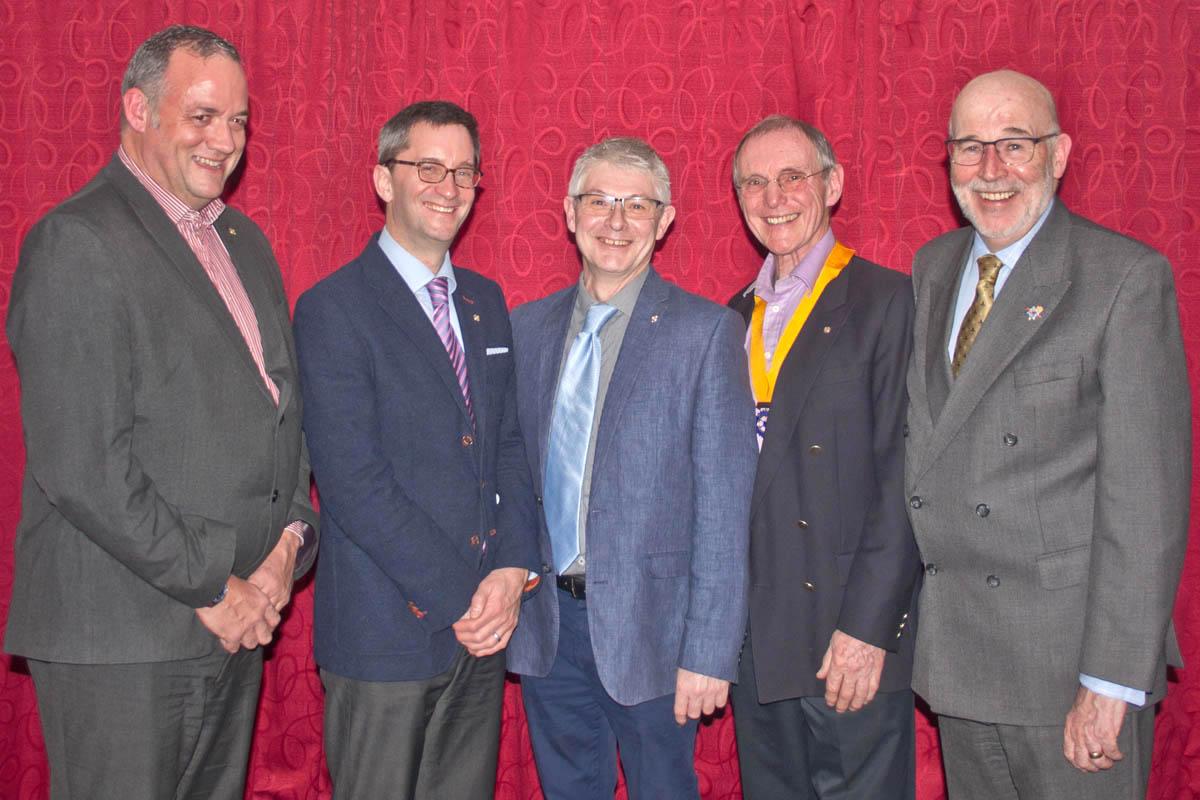 With the time constraints placed on people in this day and age it is becoming more increasingly difficult for people to commit to volunteering and helping in the community.

The knock on effect is that service organisations such as Rotary International are finding it more difficult to recruit new members. Hungerford club decided to take a more relaxed view to meetings and attendance and have subsequently attracted 3 new members who were all inducted at a Monday dinner meeting.

The club's new membership initiative,  which has been spearheaded by President Elect  Nick Furr, have arranged informal monthly meetings. Everyone is welcome to come along and learn about the workings of Rotary and the ongoing projects of the Hungerford Club. The meeting take place on the 1st Wednesday of the month at at the Downgate pub and the 3rd Saturday of the month at at Coffee#1 in Hungerford High Street. If anyone feels that they would enjoy meeting like minded people and getting involved just come along to one of the meetings. Everyone is welcome.