Christmas collection for charity at the Co-Op in Great Dunmow.

Annual Christmas collection for charity at the Co-Op in Great Dunmow. 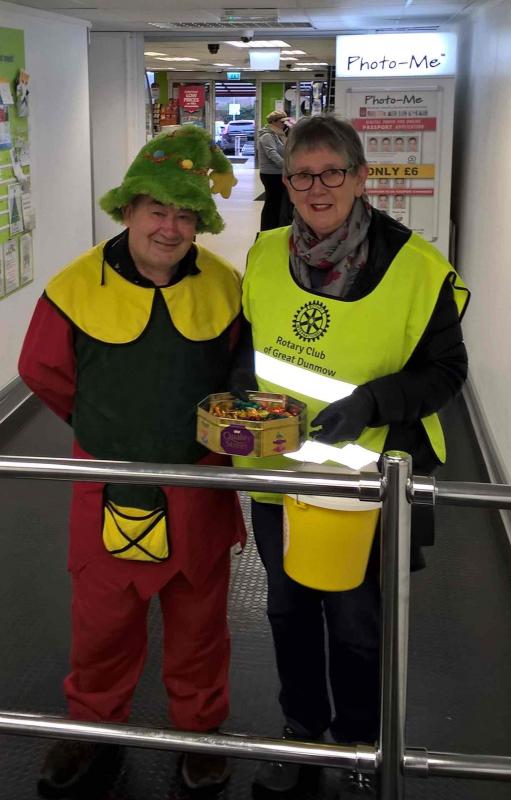 Fund raising for Rotary charities at the Co-Op in Great Dunmow.

Members of the Rotary Club of Dunmow along with helpers were at the Co-Op in Great Dunmow raising money for various charities supported by Rotary of Dunmow.

A very big thank you to the Co-Op for allowing the collection, and to all the customers who contributed so generously to the collection.