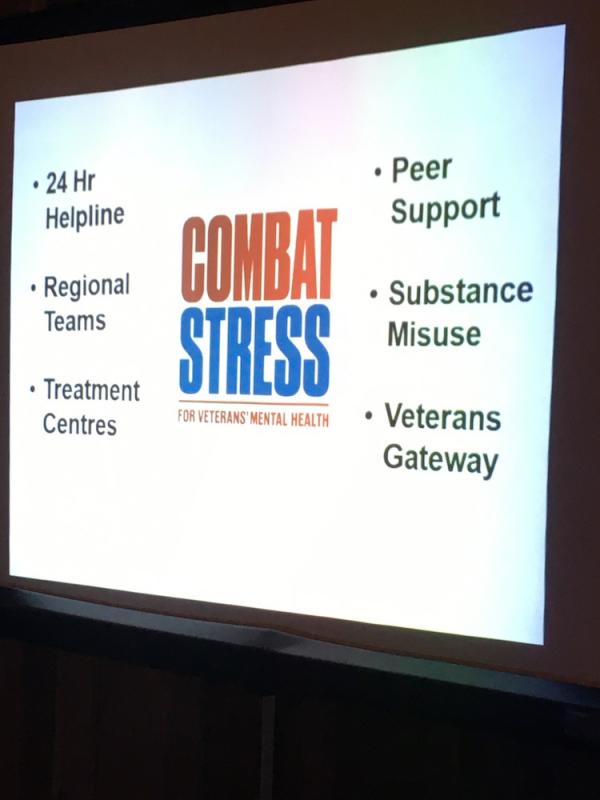 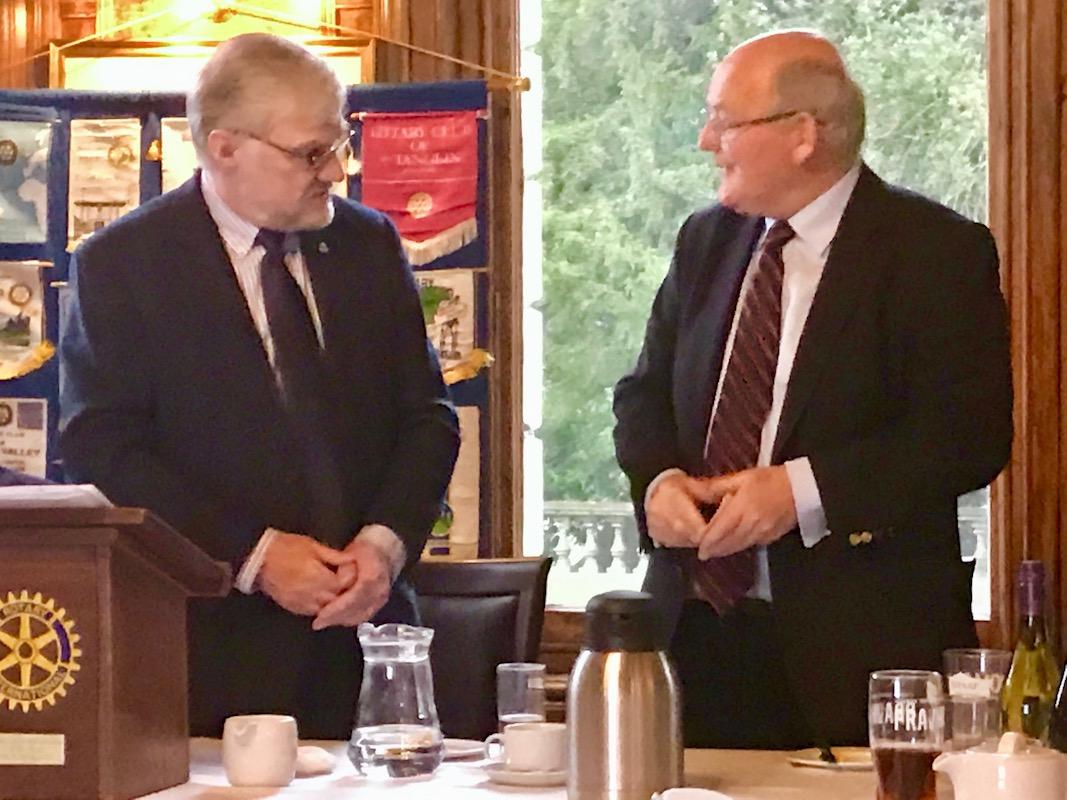 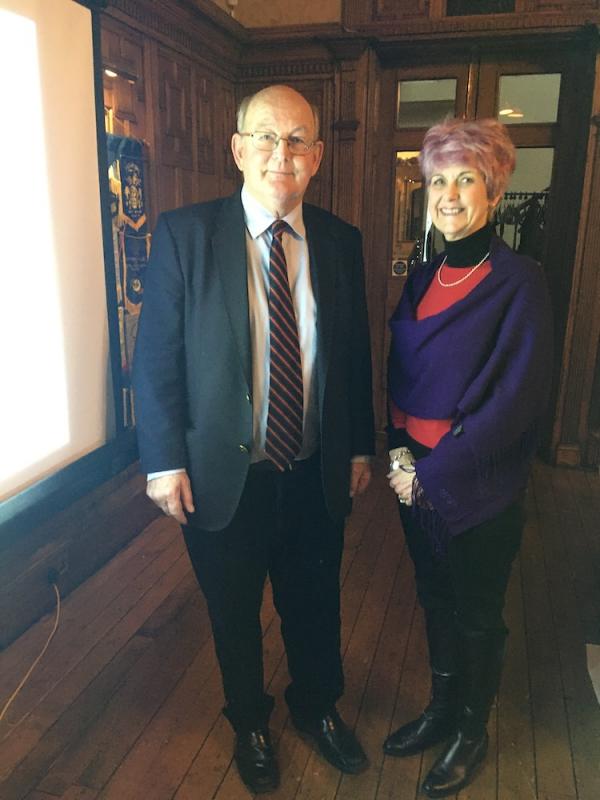 Lt Col (Ret'd) Jeremy Prescott spoke to the club about the sinking of the British ocean liner RMS Laconia during World War II by a German U-Boat, which then together with three other U-Boats and an Italian submarine, rescued the passengers.

The story, surpisingly, revealed great actions and heart-warming humanity which prevailed throughout the ordeal.

After the talk, the club were pleased to present a donation of £100 to Jeremy for his chosen charity, Combat Stress, to assist with their work providing treatment and mental health support to ex-service personnel.