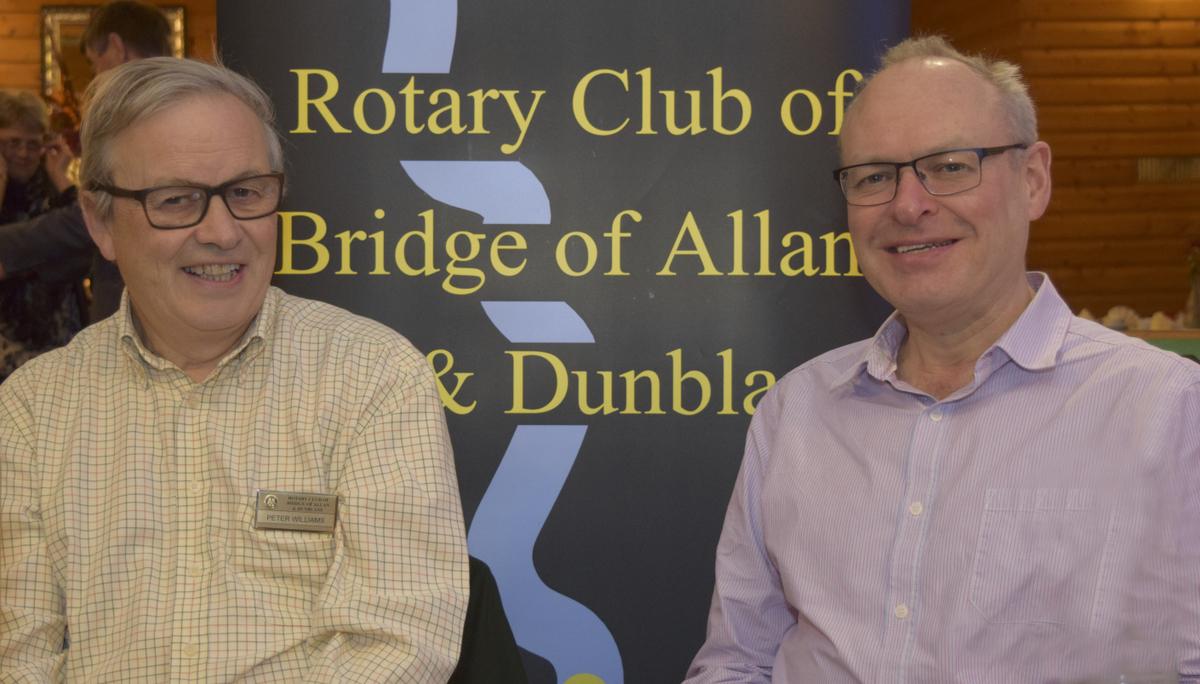 President Andrew Hilley gave a warm welcome to Alan Stewart who talked about the work of Ofcom, the Office of Communications, which, he explained, is the UK government-approved regulatory and competition authority for broadcasting, telecommunications and postal industries, as well as for the frequencies used by wireless devices such as mobile phones.

Alan spent 15 years with Ofcom specialising in Ofcom’s oversight of broadcasting.  In this role, Ofcom regulates the commercial public service broadcasters including ITV, STV, Channels 4 and 5, Sky and the BBC, as well as commercial radio stations.  In terms of broadcasting, Ofcom’s task, set out under its Charter, is to give viewers and listeners protection against harmful and/or offensive material. Ofcom can also give broadcasters advice about avoiding breaches of the Code. If a complaint is received, Ofcom offers the broadcaster an opportunity to explain and justify the programme content.  If the complaint is upheld, Ofcom has a number of sanctions, including naming and shaming, requiring that an apology is given, fining the perpetrator, or, ultimately, revoking its licence.

Alan reported that Celebrity Big Brother has caused the greatest number of complaints in recent years with some 25,000 complaints.  The largest fine levied was against Ant and Dec’s phone-in competition where breaches were so significant that it was fined £5.68 million.

Alan then showed a video of a contemporary Channel 4 news report of last year’s terrorist attack on Westminster Bridge. Reporters named the terrorist whom they believed was responsible.  However, as it transpired, the person named was in prison.  In this instance, Ofcom ruled that Channel 4 had failed to present the news with due accuracy.

Alan emphasised that Ofcom has no role in monitoring social media or on-line providers. Hence, it does not regulate the output of providers such as Youtube, Netflix and Amazon Prime.  Given that 52 per cent of households have signed up for these services, there is concern about the lack of oversight.  This issue is, however, the subject of a government White Paper published in April 2019.