Caring Trees at the Portal 2019

Details of the "Caring Trees" Project held in December 2019 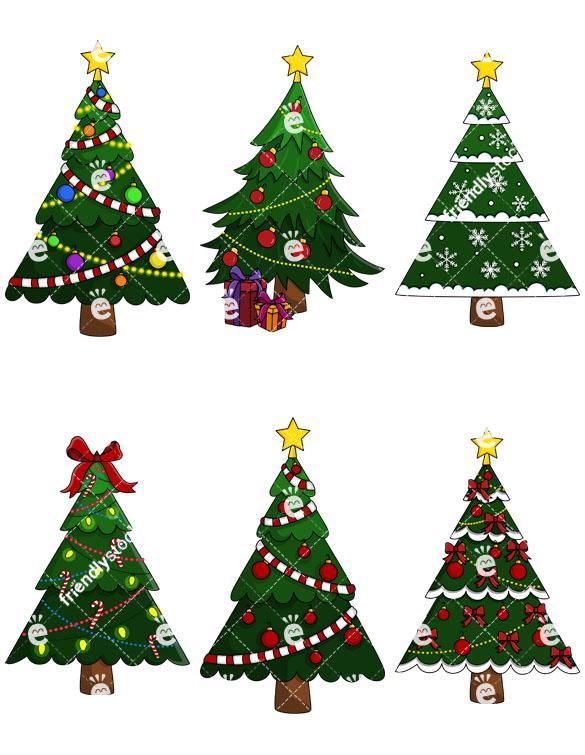 For the second year in a row , Seagate Rotary organised the "Caring Trees at the Portal"  Project - the idea was to brighten up Christmas in Irvine by having various businesses sponsor a Christmas tree display at the Portal.  It would also raise funds for two nominated charities and raise the profile of Rotary in the community.

Local businesses and organisations were asked to sponsor a tree. Twenty six trees were put on display. Each tree had a standard placard ‘organised by Rotary’ with an area for each sponsor’s name. Sponsors were offered the chance to bring their brand to public attention and/or to give a community group the opportunity to decorate a tree.  The tree dressers were challenged to be inventive, to do things that will bring smiles to faces, to surprise people, to impress people.

This year, we had a Children's Afternoon on Tuesday 3rd December attended by magician David Ennis and special guest Santa Claus who handed out presents. A Sponsors Evening was hosted on Tuesday 10th December and our sponsors and tree decorators were entertained by singers from Centrestage "Chics@six" along with local miusicians Adam Lee and Emily Irvine.

We also asked the public to vote for thier "Favourite Tree" and the winner with well over a hundred votes was Dreghorn Primary.  They will receive a cheque to donate to a charity of their choice.

The Trees were on display from 1st December 2019 to 3rd January 2020.  Each of the two selected charities - Irvine & Troon Cancer Care and Chernobyl Children's Lifeline (Ayrshire) will receive a mnimum donation of £1100 each from the project. 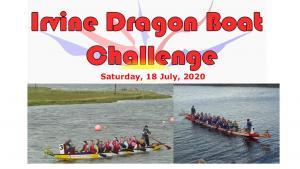 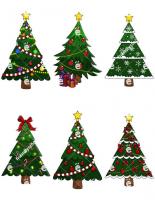 Caring Trees at the Portal 2018

more Details of the "Caring Trees" Project held in December 2018 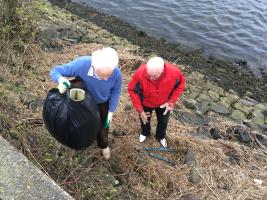 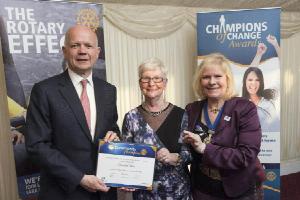 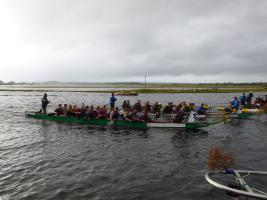 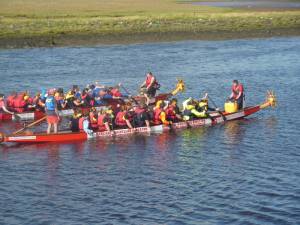 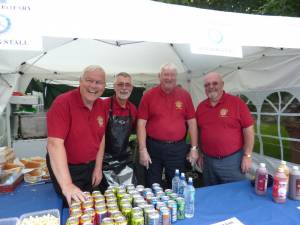 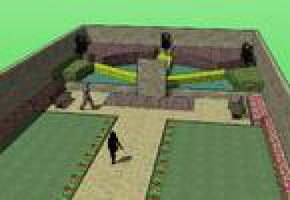 back We're for Communities