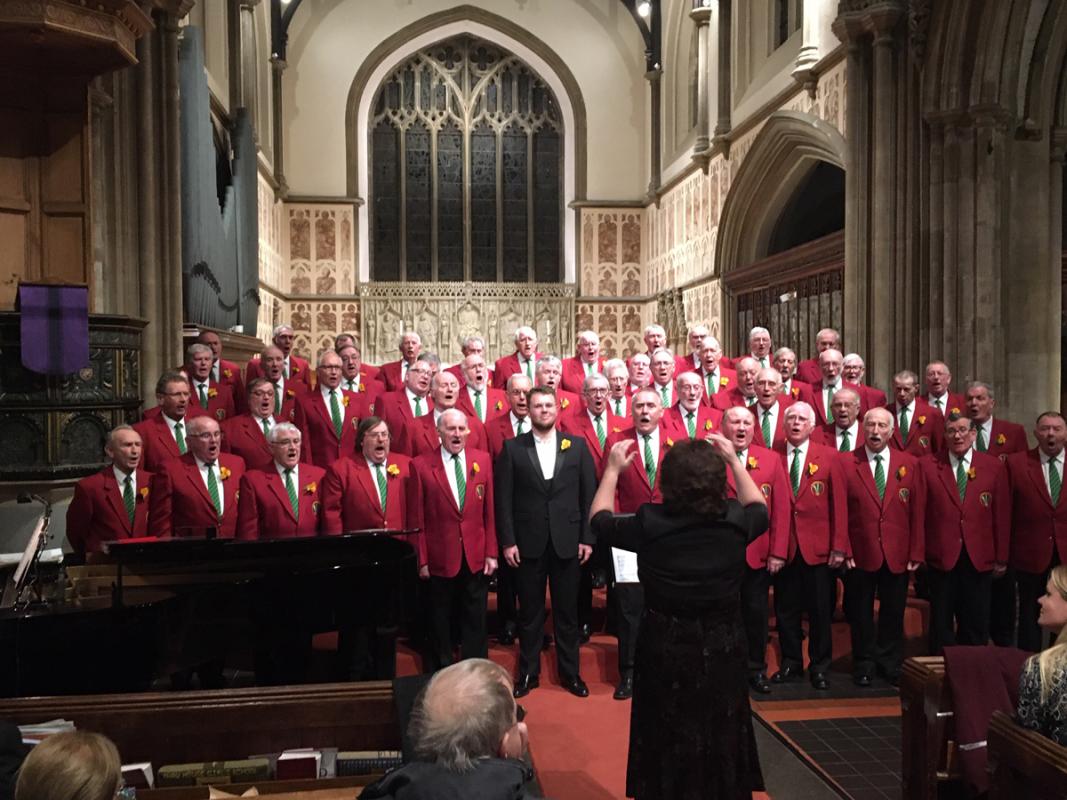 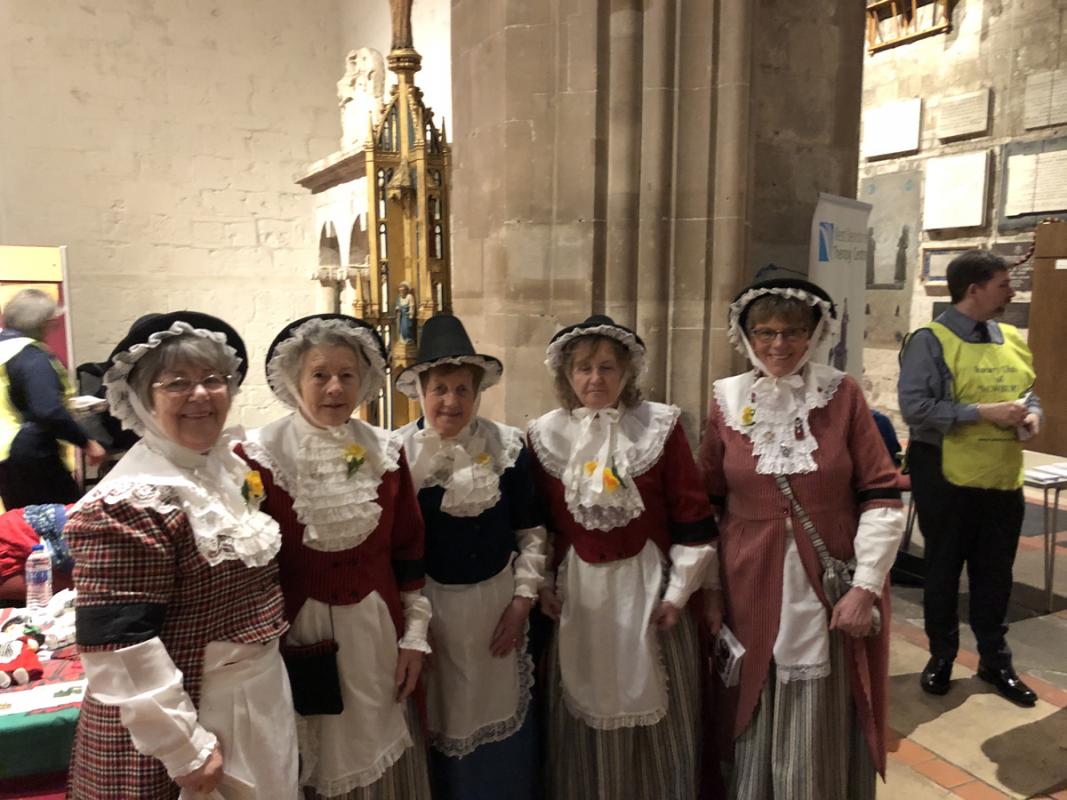 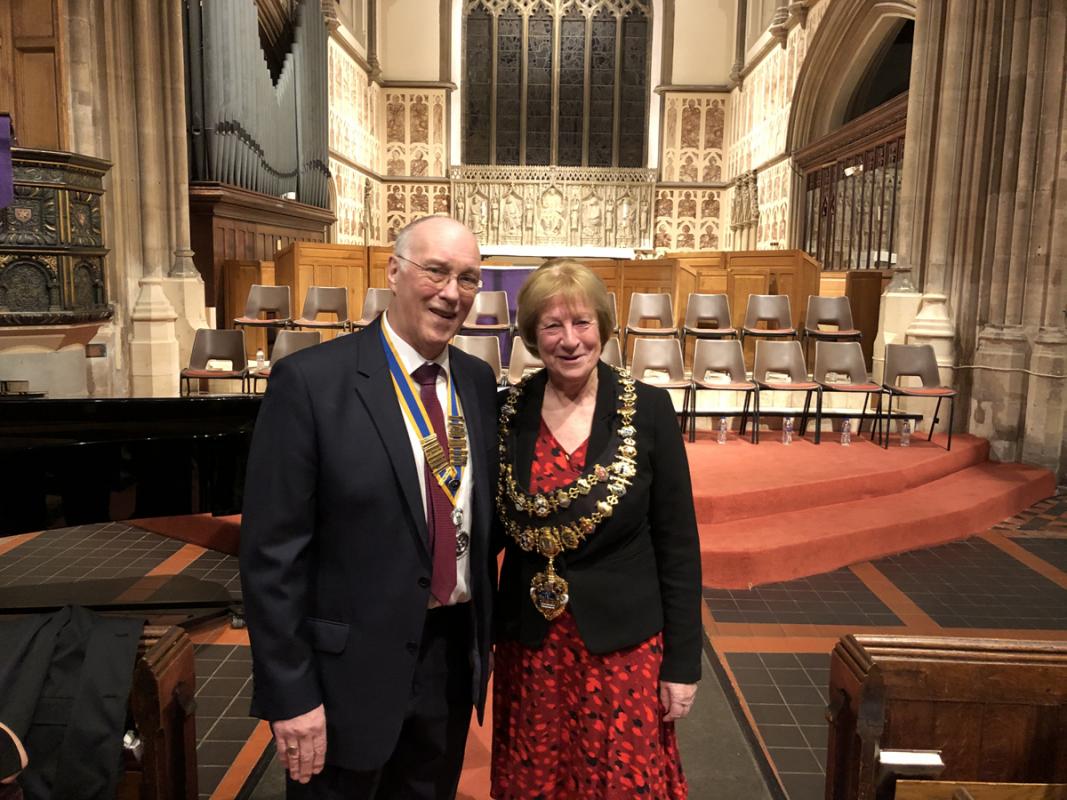 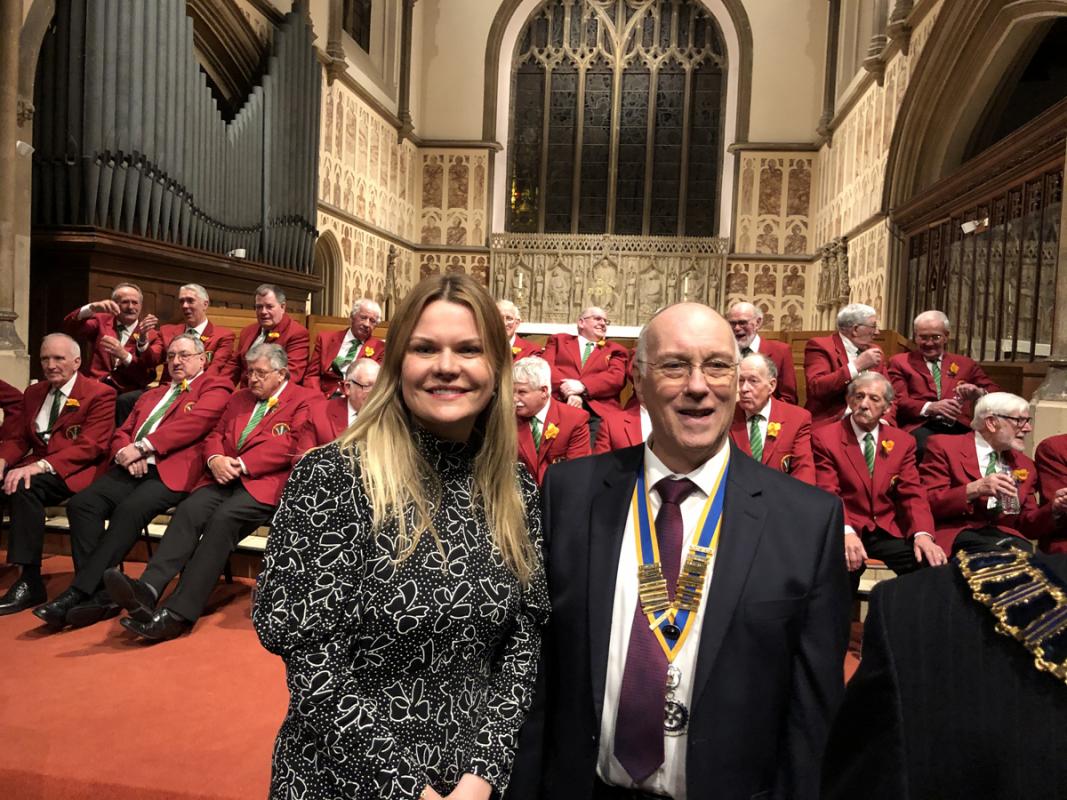 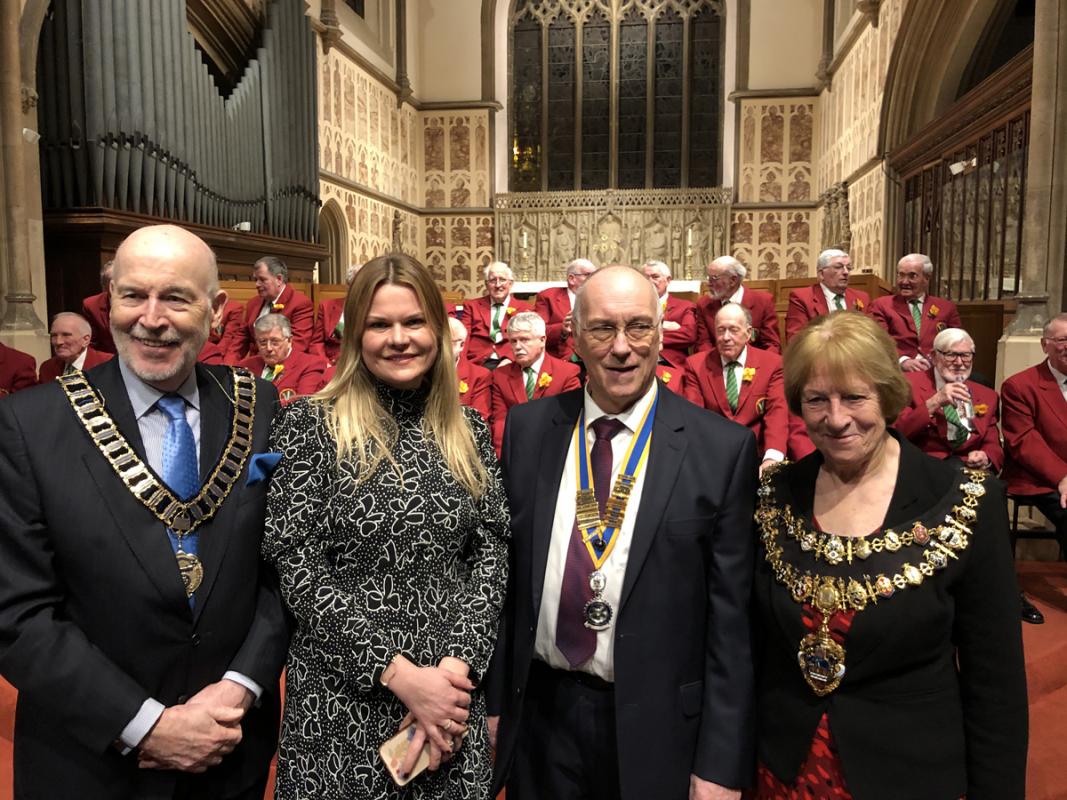 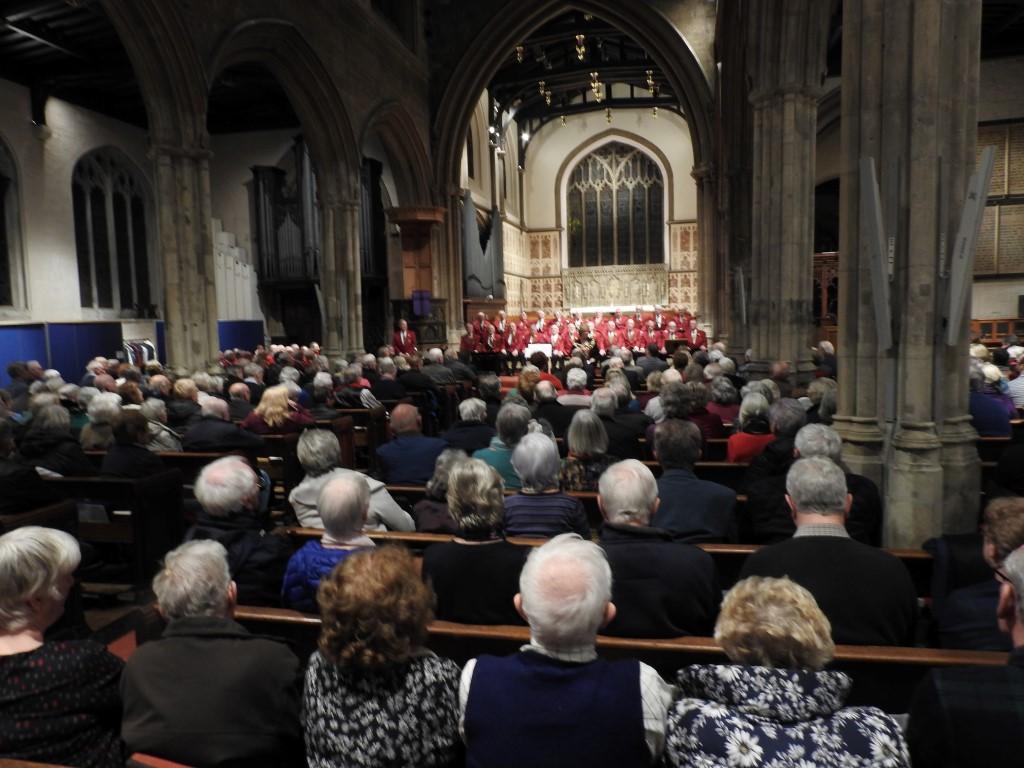 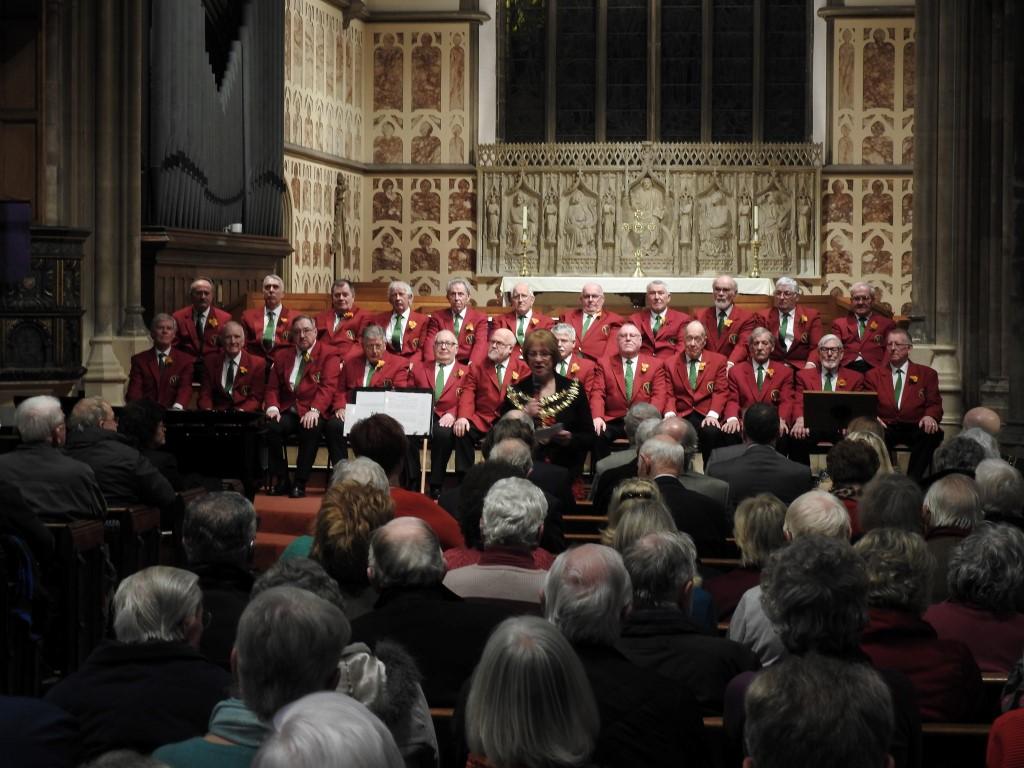 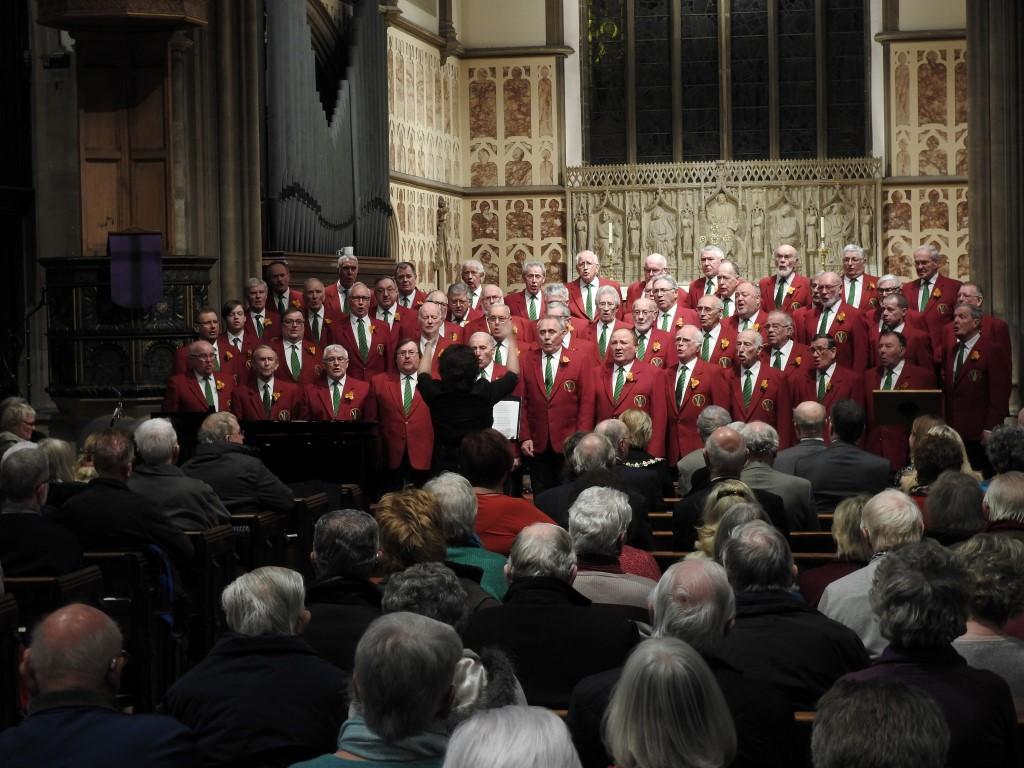 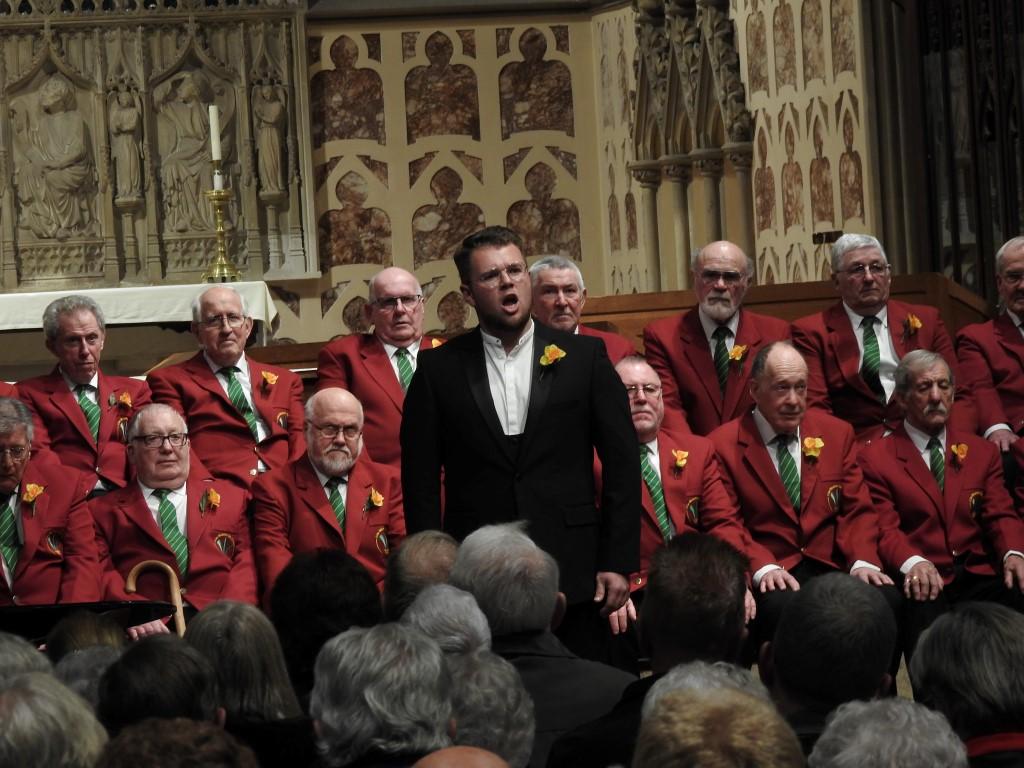 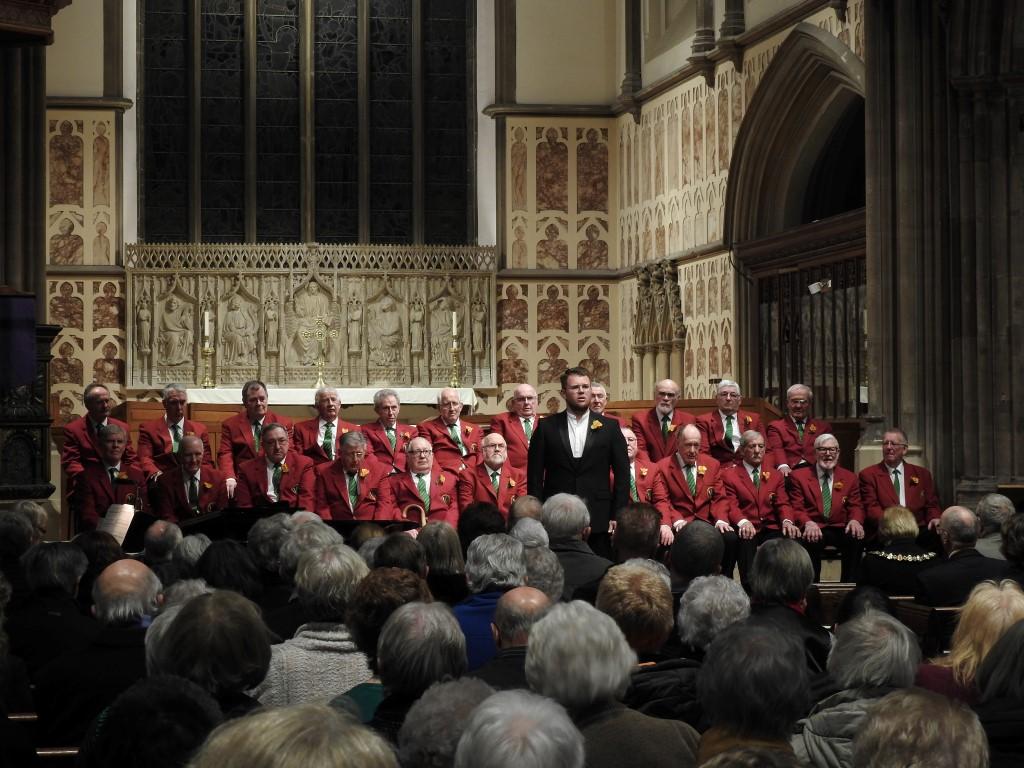 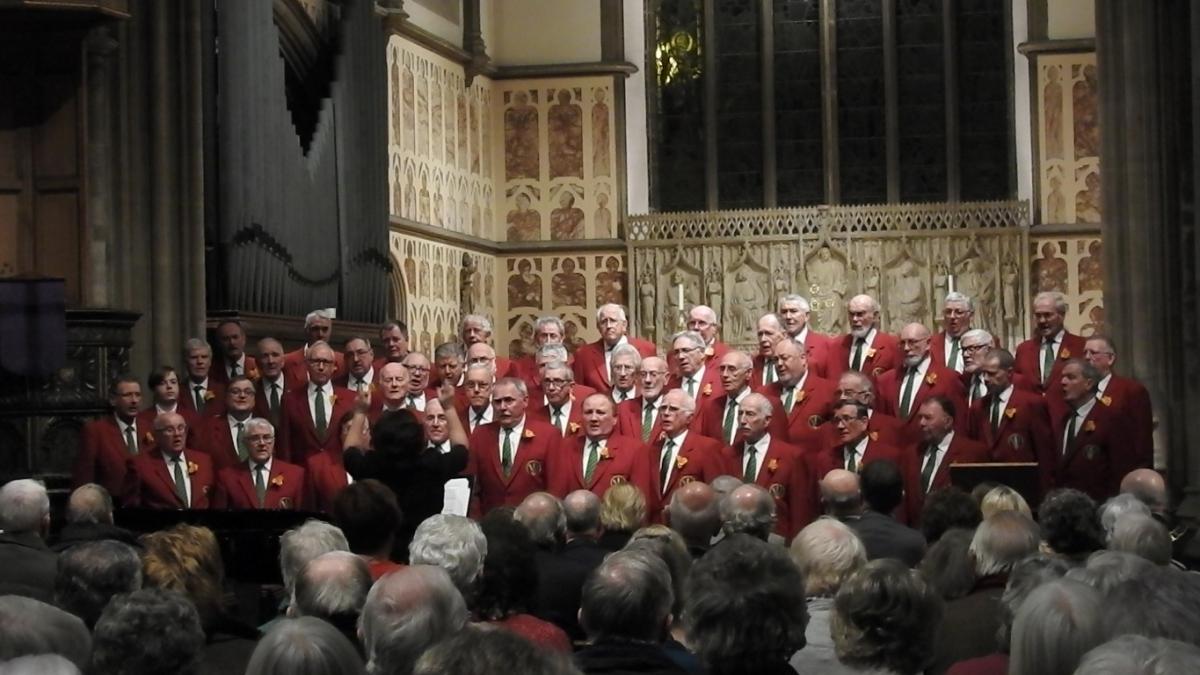 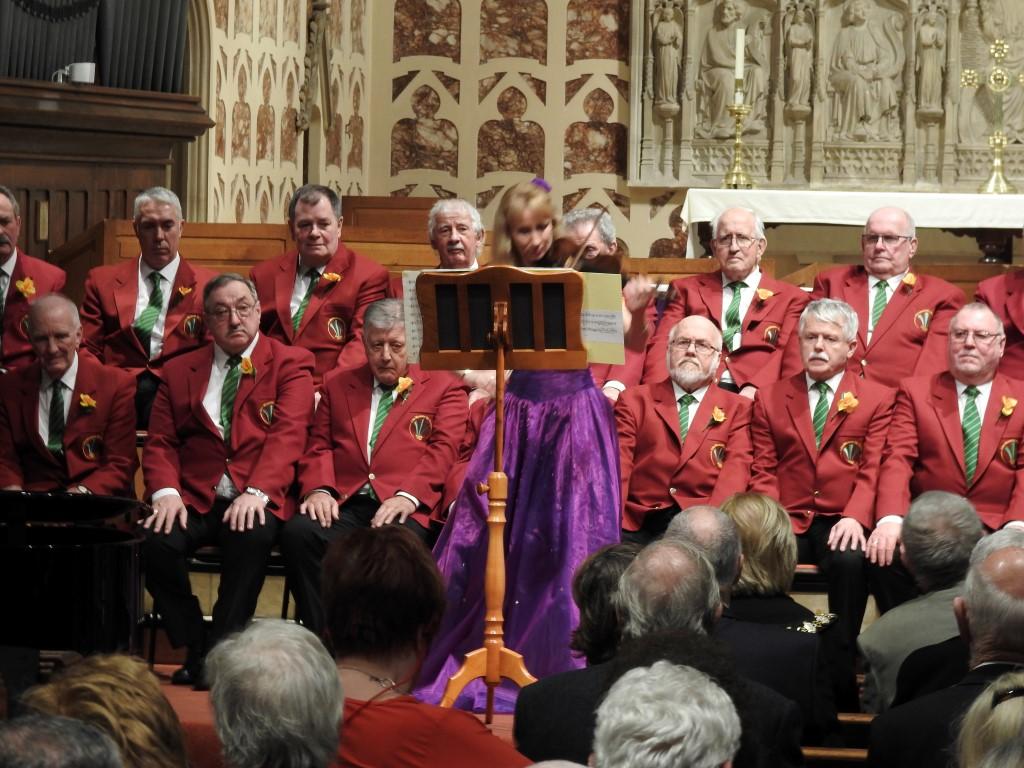 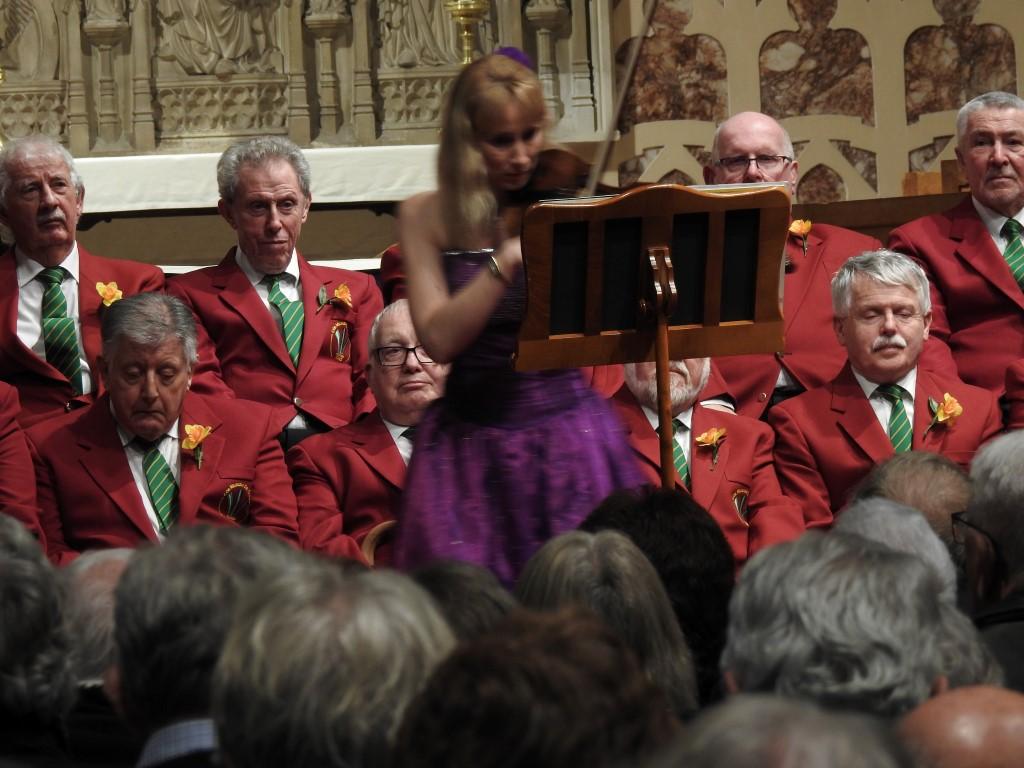 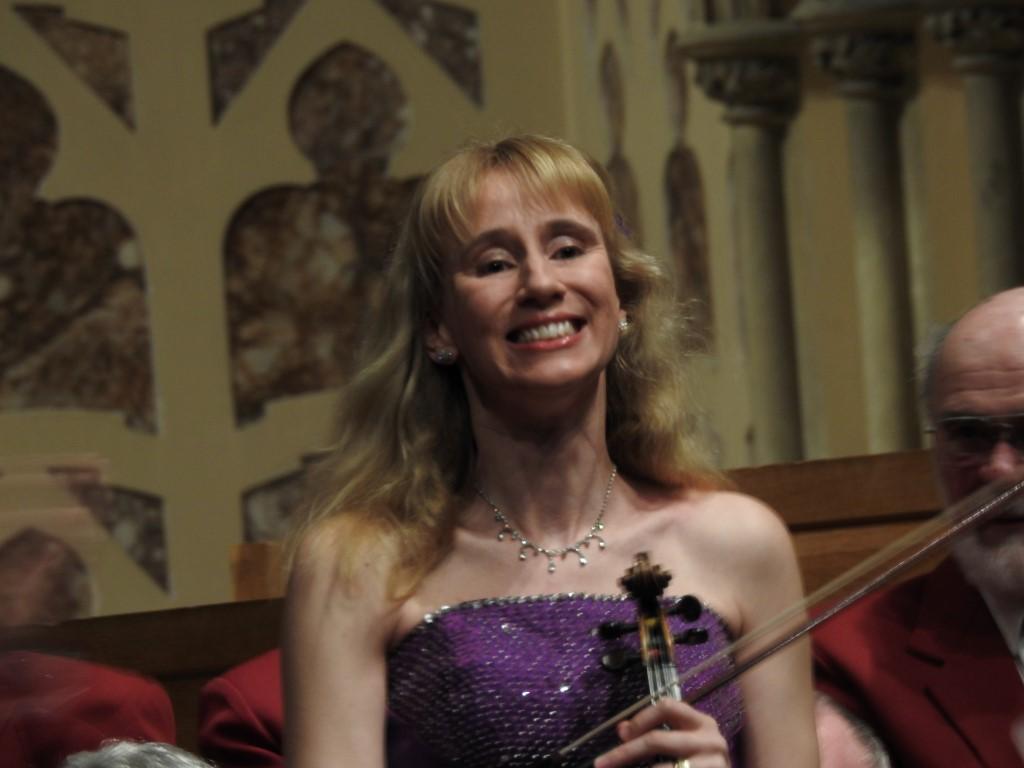 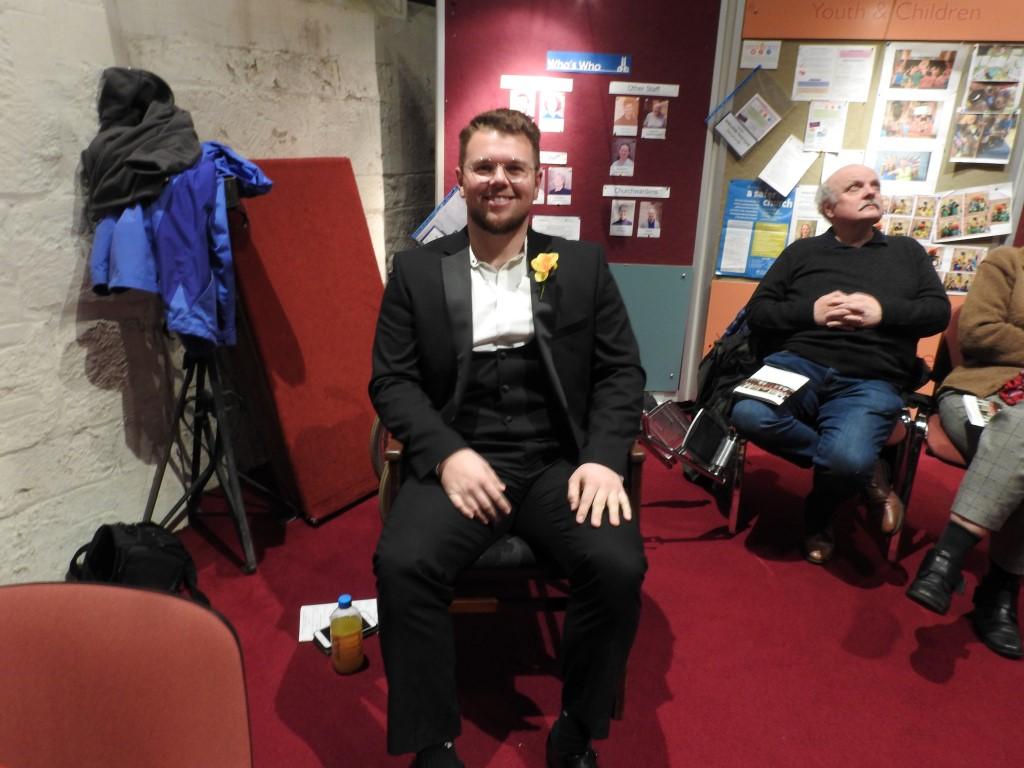 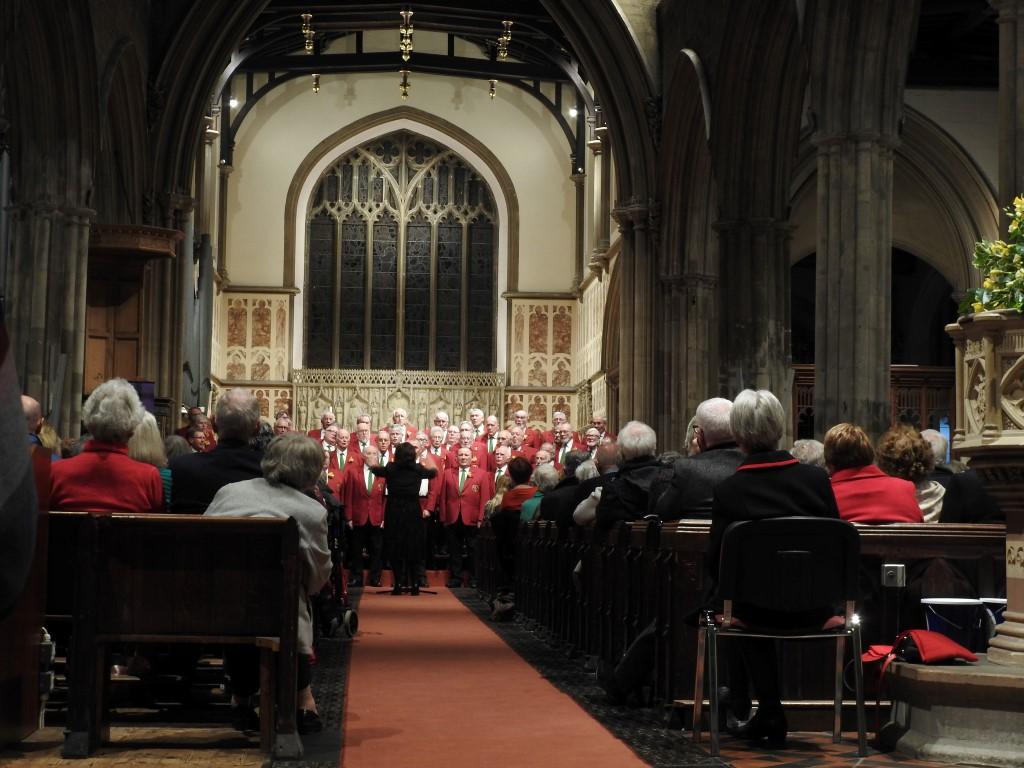 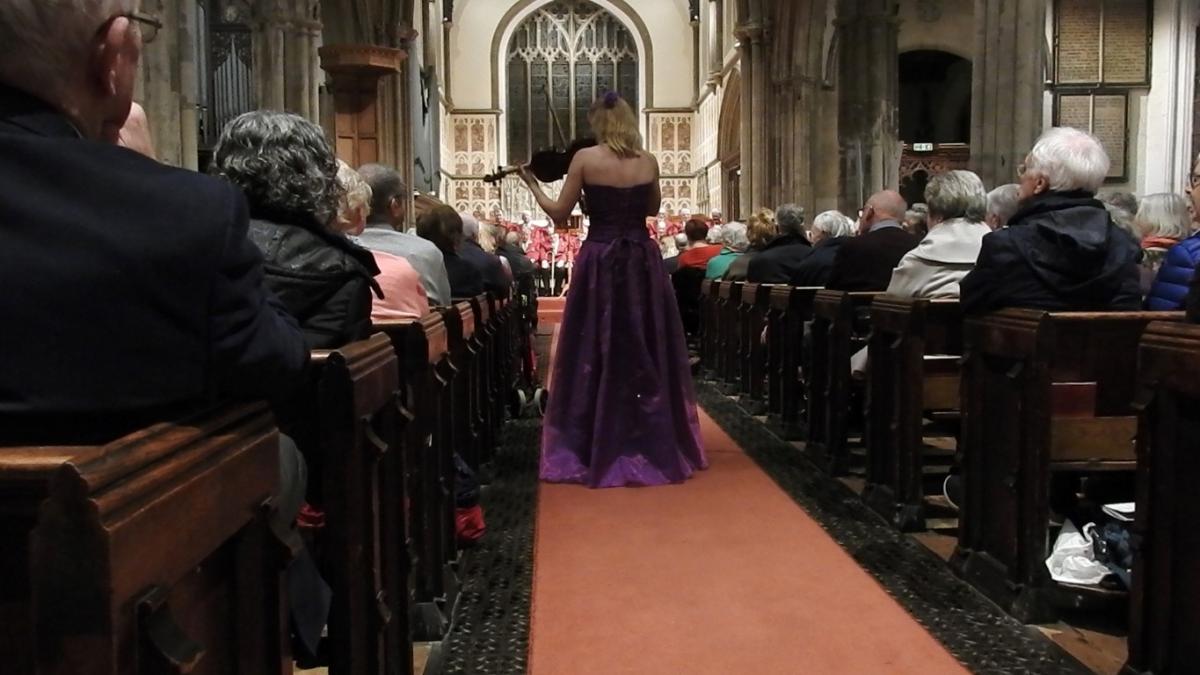 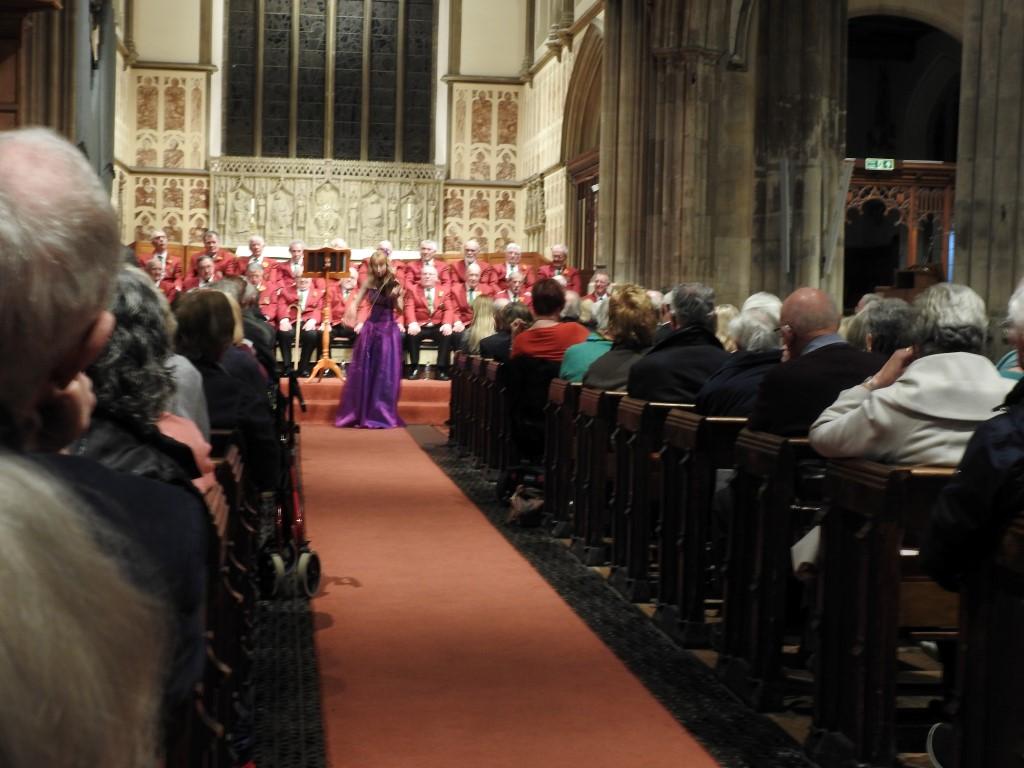 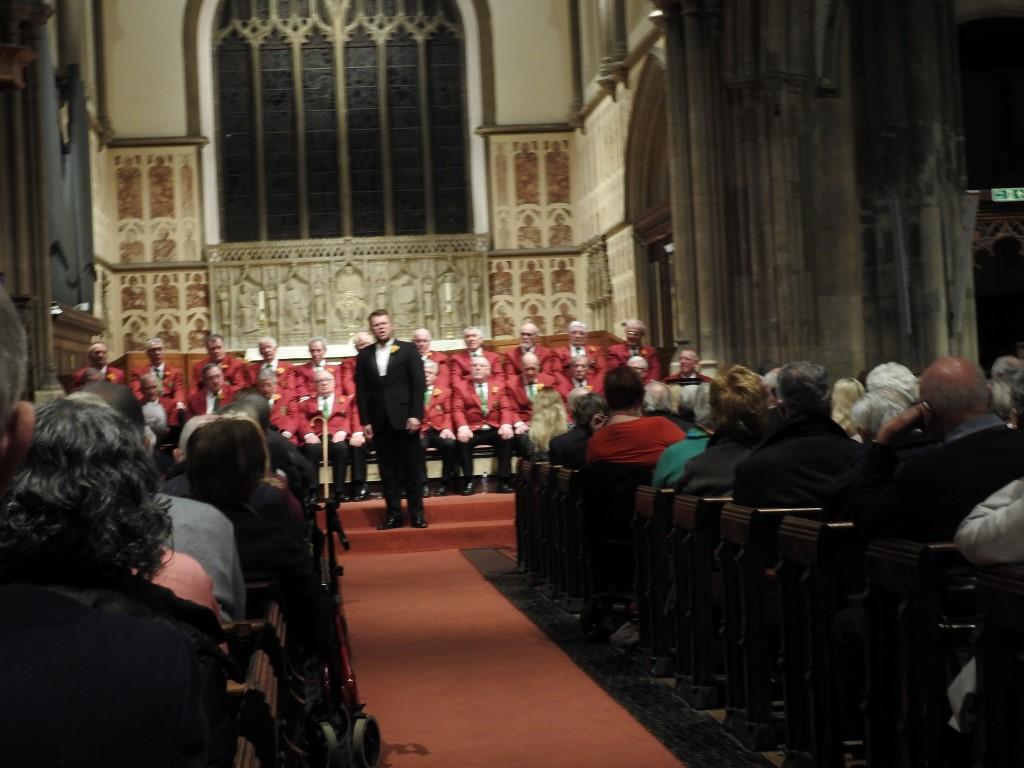 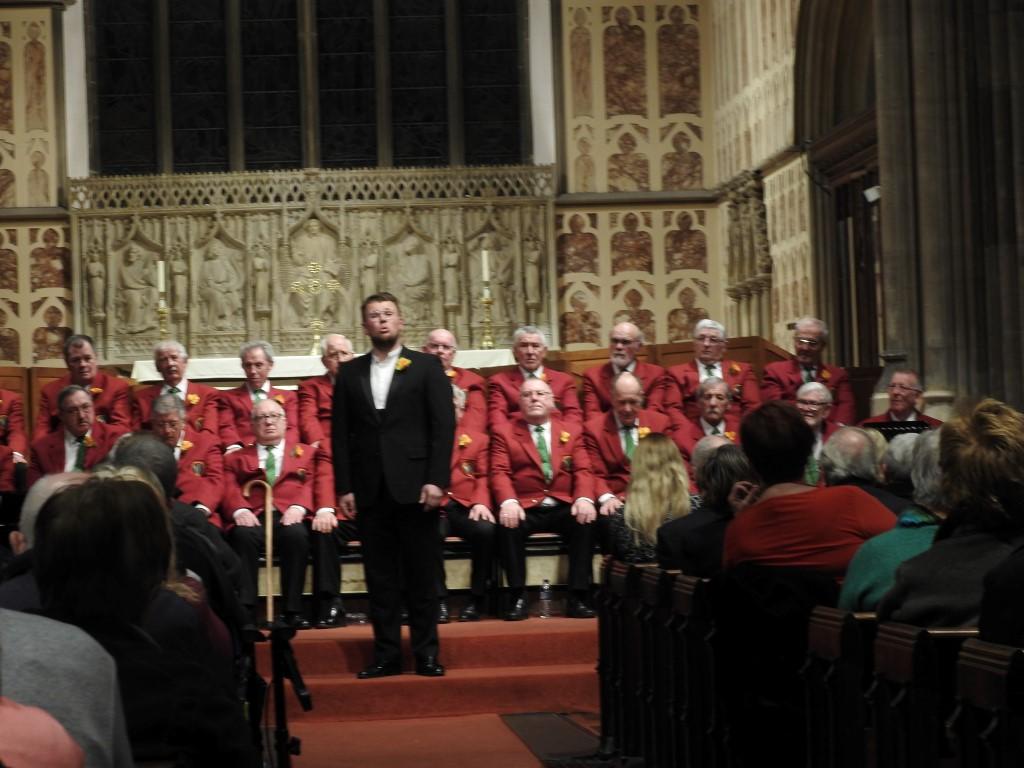 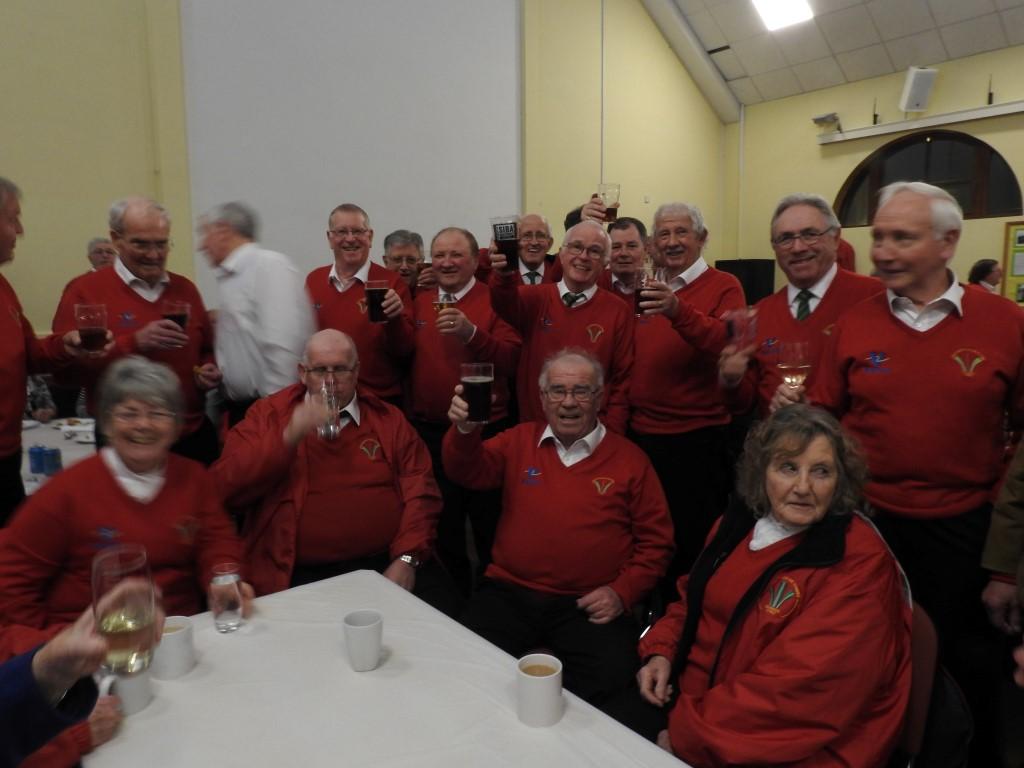 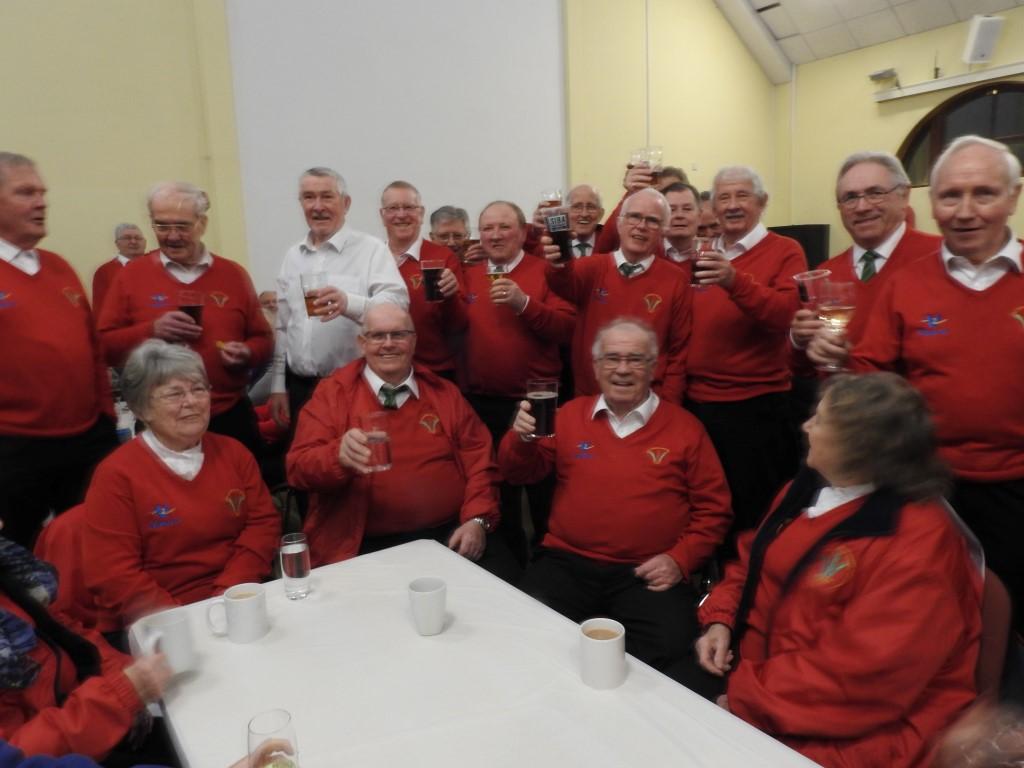 The Choir featured around fifty stirring male voices and was supported by two outstanding solo artists. These two were in the form of Rhodri Prys Jones, tenor with the Welsh National Opera and local violin talent, Helen Page with her well known local accompanist and piano teacher Oliver Williams.

The Choir Concert was introduced by Newbury Mayor, Elizabeth O’Keefe and an appeal in support of the retiring collection was made by the Right Honourable Laura Farris MP for Newbury.

Rotary District 1090 Governor Frank Quinn was in attendance at the event and a general appeal on behalf of Rotary International and the local charities supported by Rotary here in West Berkshire was given Nick Burraston, OBE, President of Newbury Rotary Club.

Some 450 local people enjoyed a varied programme of stirring Welsh songs such as Cwm Rhondda, Men of Harlech and Llef. These were interspersed with such rousing themes as the Hallelujah Chorus and modern anthems like the American Trilogy made World famous by Elvis Presley.