Wadebridge Rotarian Peter Marsh has recently died. He was one of the founders of Wadebridge Wheels

It is with great sadness that we report the passing of Peter Marsh, a Wadebridge Rotarian since 1985, a past-President of the club and among the first to receive a Paul Harris Fellowship. He was one of the founders of Wheels, which over the years since has raised £300,000 for local charities.

Current President Nigel Davey said: “Peter lost his fight with cancer and passed away on Monday morning.(23rd March)  Our thoughts of course are with his family at this awful time.”

President-elect Stuart Hutchison said: “That is such sad news. He was my mentor in all things Wheels. I will miss him and I’m sure that all members of the club will do so.” Club member Wayne Mitchel said: “Peter was what Rotary was all about; the club owes a lot to him.” 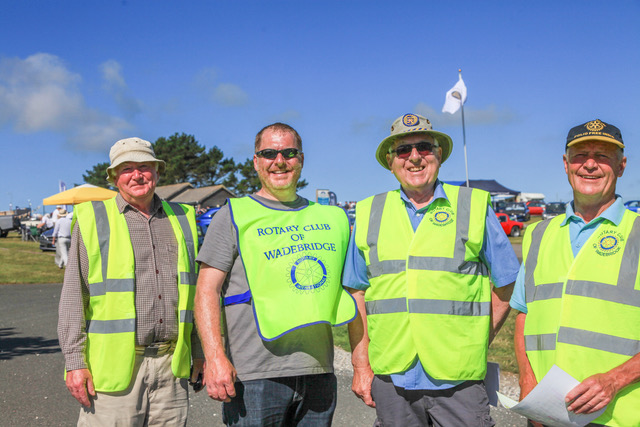