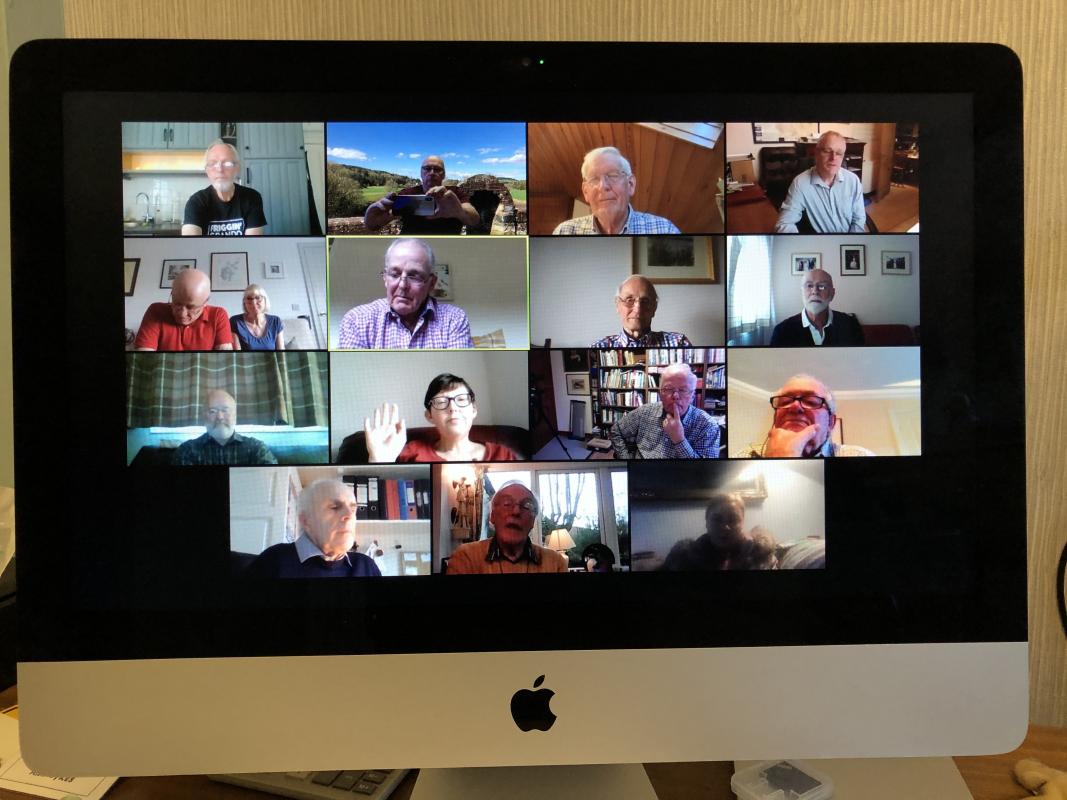 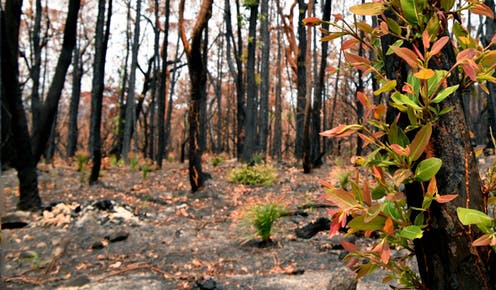 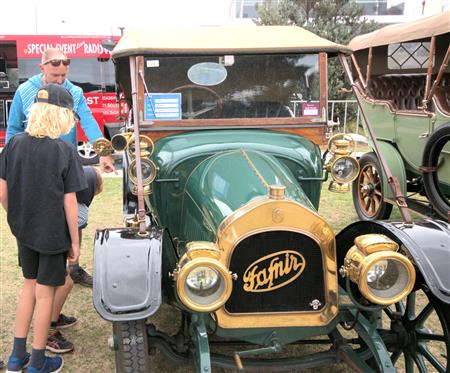 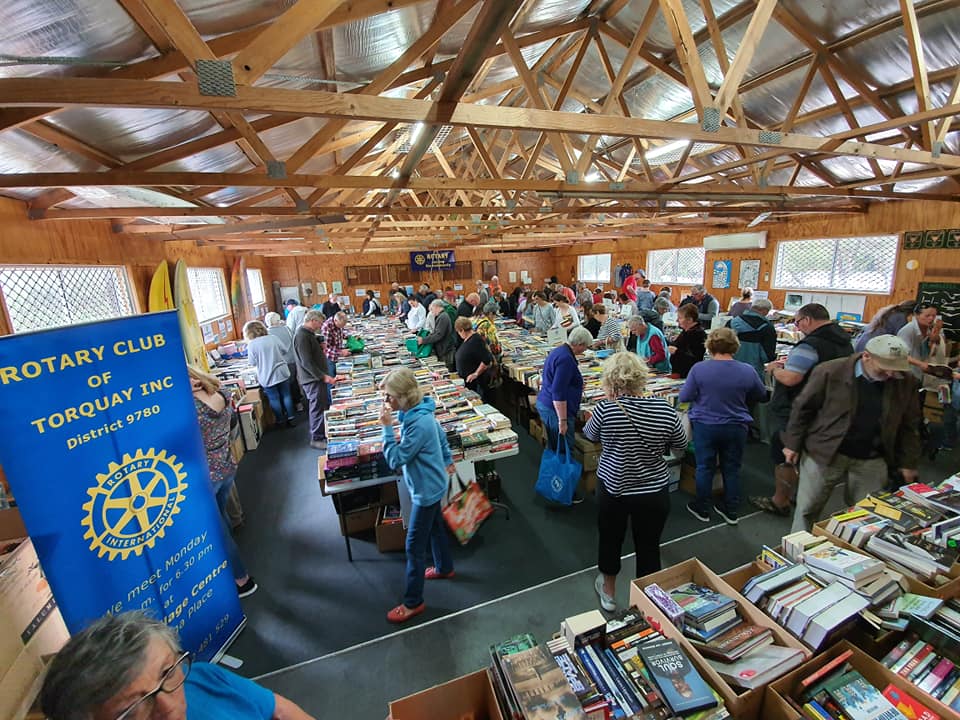 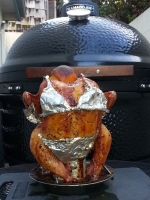 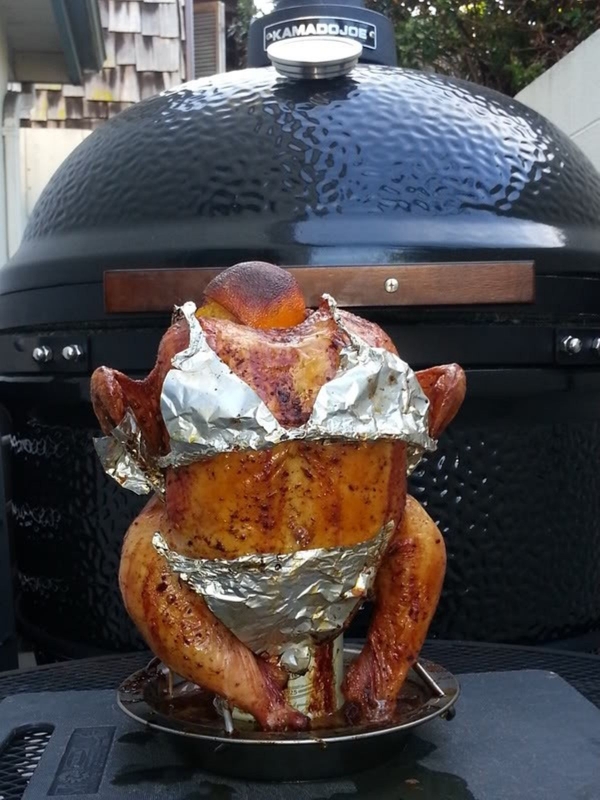 Recently, Wednesday 8th April 2020, after a trial coffee meeting and a successful Council meeting we held our first Zoom Club meeting were 16 members joined in, after some informal chit chat President Michael welcomed everyone, and brought the meeting up to date on Rotary business and the main points raised in the recent Zoom Council meeting.

Speaker for the meeting was our very own Rotarian Ed Hunter who gave us a talk on his recent visit to see family in Australia. Starting with the bushfires, the consequences for wildlife, flowers, fauna and the Australian population, and were in some cases recovery is already taking place.

He also told us about The Rotary Club of Torquay, Victoria, where he is a regular visiter when in Australia, and some of the very impressive events that they organise, one being their annual Motor Show were there are over 450 cars and motorcycles on display competing for 30 sought after award trophies, with spectator numbers well in excess of 6,000. Another successful event that they hold annually every January is their Book Fair were over 10,000 books are offered for sale over a weekend  held in the local Scout Hall in Spring Creek Reserve.

Ed went on to tell us about when at one of his sons BBQ’s they cooked Beer Can Chicken were you crack open a beer and pour out around two-thirds of it (or drink it!), then carefully lower the chicken onto the can before placing it on the Barbie and enjoy.

We also managed to run our regular (Virtual version) Queen of Spades draw over Zoom were for a £1 you enter to win a chance to pick the Queen from a deck of 12 cards, no one managed (I tried but no luck) to draw the Queen so its a rollover.

The conclusion of the meeting was that it proved to be a success and we will continue to hold a Zoom meeting with a speaker (or some other organised activity) every second Wednesday at 7pm, and on every other Wednesday at 7pm we’ll set up a Zoom facility for any members who just wish to join together for a chat.