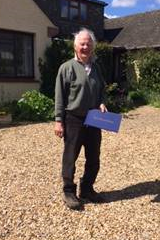 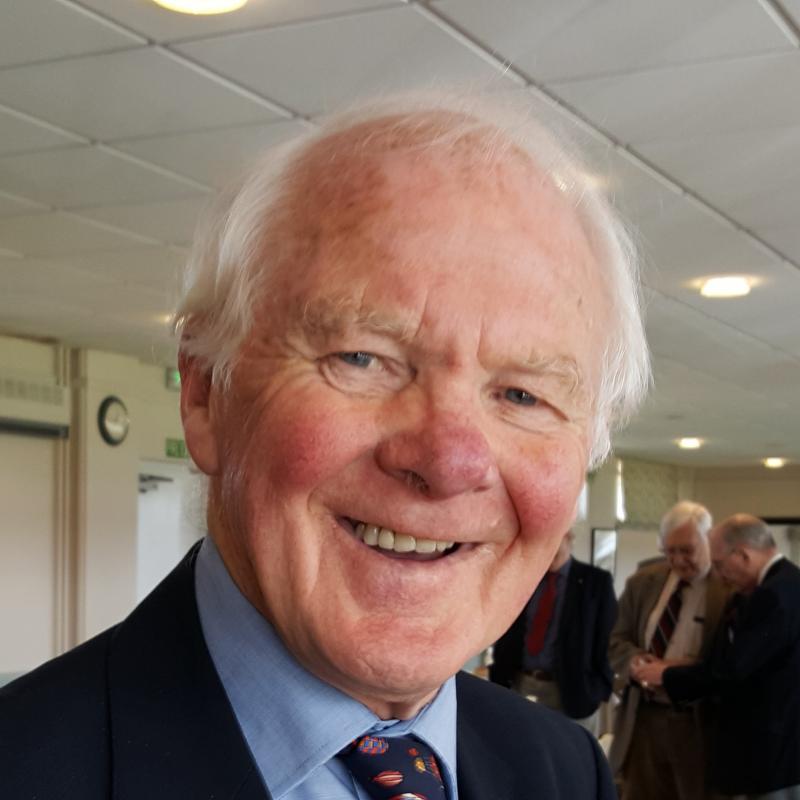 
Two Taunton Rotarians were awarded the prestigious Rotary Paul Harris award in 2020 for their devotion to Rotary and their contribution to our Club. This follows a long line of Rotarians over the years who have been nominated by Club members for their service to Club activities and in recognition of their fellowship with others. Bob Greenwood joined Taunton Rotary Club in 1992 and was responsible for some of the Club's most successful and lucrative fund raising events. He served as President and Treasurer and was for many years the Club leader of the Charity Cycle Ride, an annual fund raising event in the Club's calendar. Bob was a stalwart of the Christmas street collections which has raised many thousands of pounds. Amongst his many interests in the town he was a volunteer Board member for Knightstone Housing Association and has been treasurer and examiner to many other voluntary sector groups, making a valuable contribution to the town of Taunton and being an outstanding ambassador for the Club. Mike Blackwell joined the Taunton Rotary Club in 1975 and was President in 1989 when he organised and led a visit to the USA, heralding the set up of our regular exchange of young people with the Rotary Club of Taunton Massachusetts. He has also been an enthusiastic supporter of our Lisieux exchange and a great supporter of the annual Charity Cycle Ride. He was Club auditor for many years and has chaired most of the Committees. Mike has always held an interest in art and his skills have contributed to the presentation of many Club bulletins. More recently Mike organised our highly successful and warmly received 'Art evening' which surprised many with its display of art work produced by Rotarians and their families.