It is with great sadness that we have to announce the death of Roger Ball, one of our valued Rotarians. 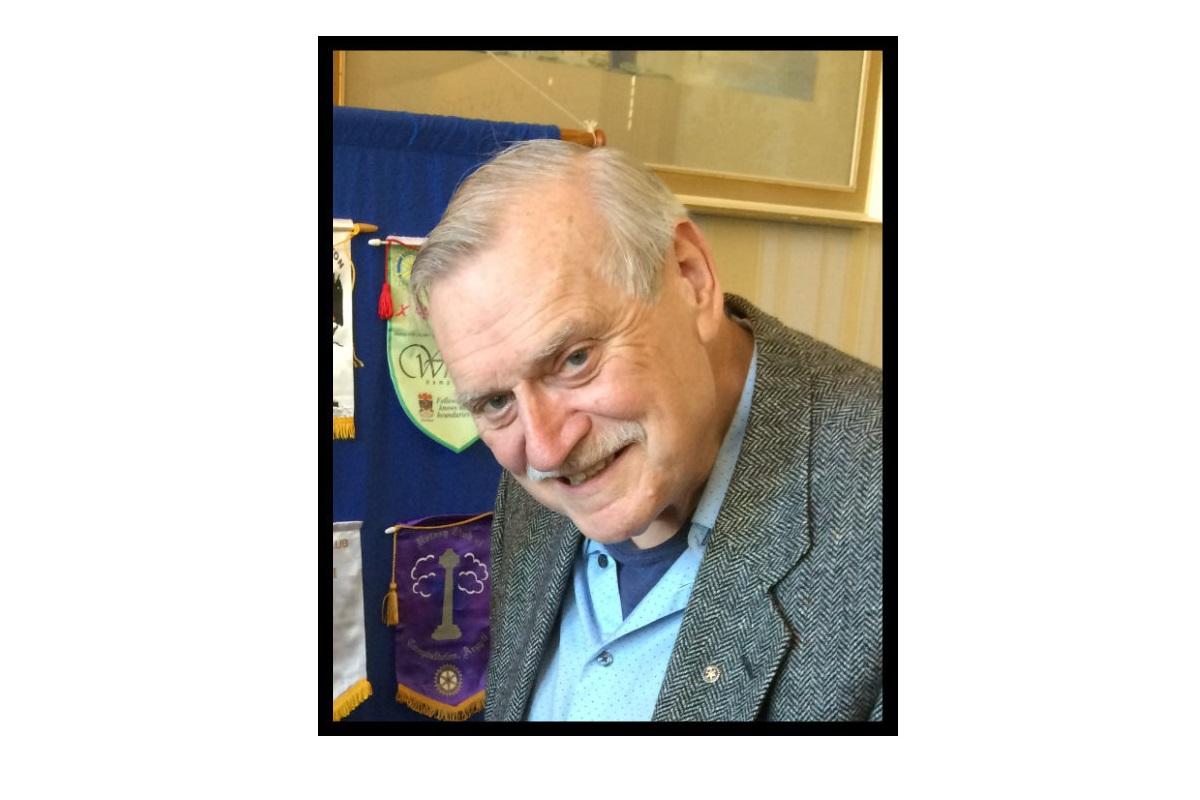 Roger was for a long time Churchwarden of St Peter’s Church in Curdridge and latterly became Churchwarden Emeritus.  He was an active and committed member of the church and got involved in a number of projects including a major restoration of the large churchyard.

Roger was what is sometimes referred to as a ‘petrolhead’ and was interested in motoring in all its forms.  He was the proud owner of a Triumph Stag and also of an aged Land Rover which he managed to coax up some of the steeper slopes of the North York Moors.  It was always a source of wonderment as to how he got up there, never mind how he got down again!

Roger was above all a gentlemen who loved his family and was always helping others even right up to the end of his life.

Roger will be a sad loss to Hamble Valley which is today a little poorer for his passing.