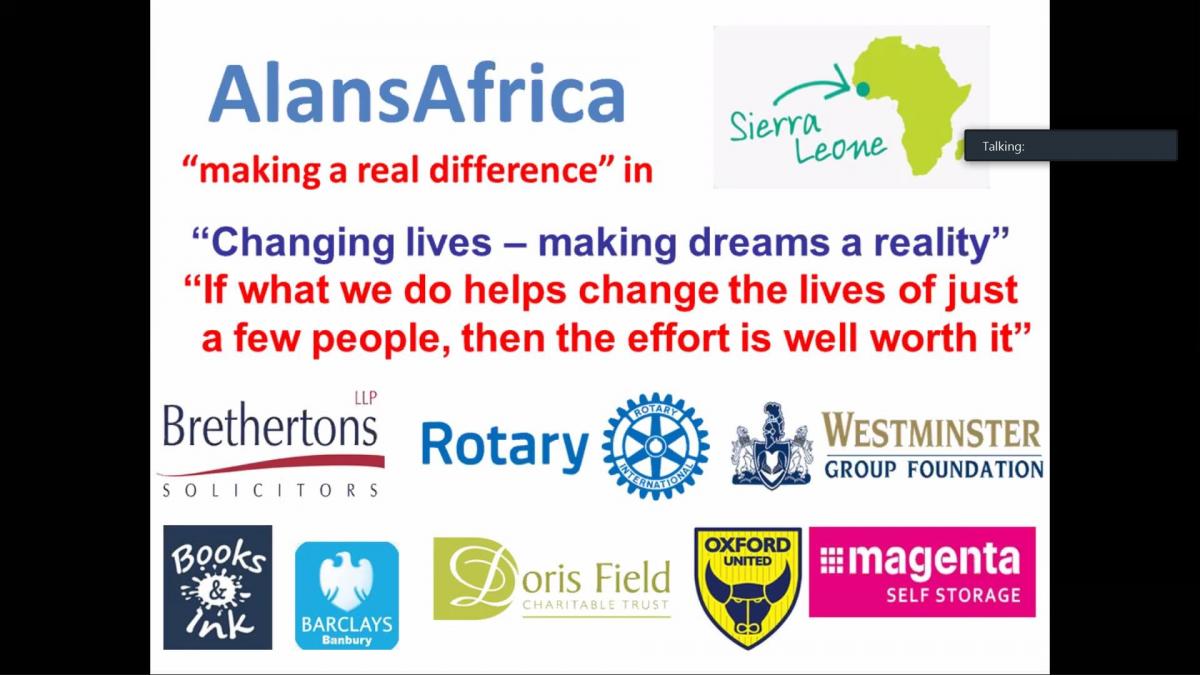 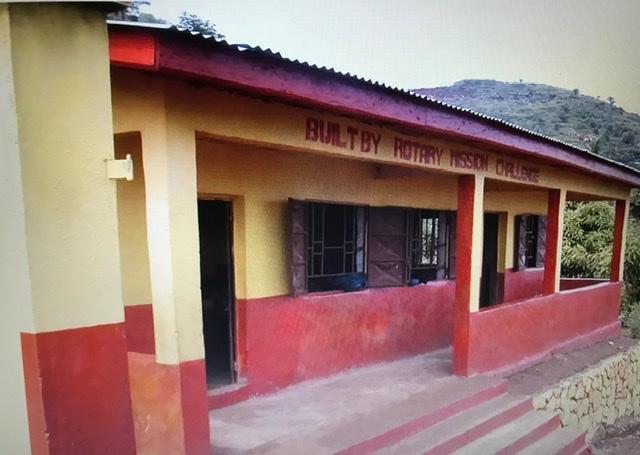 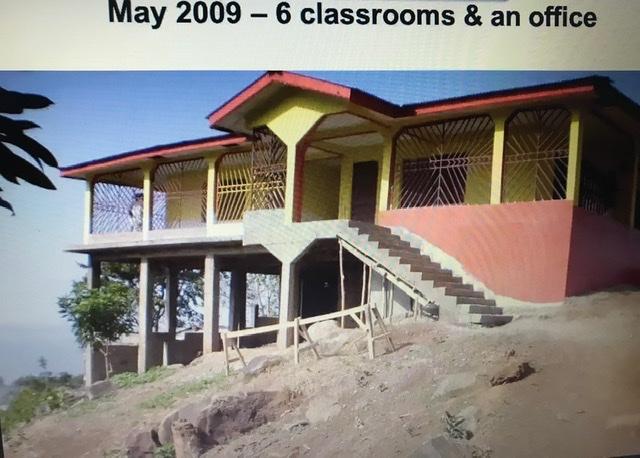 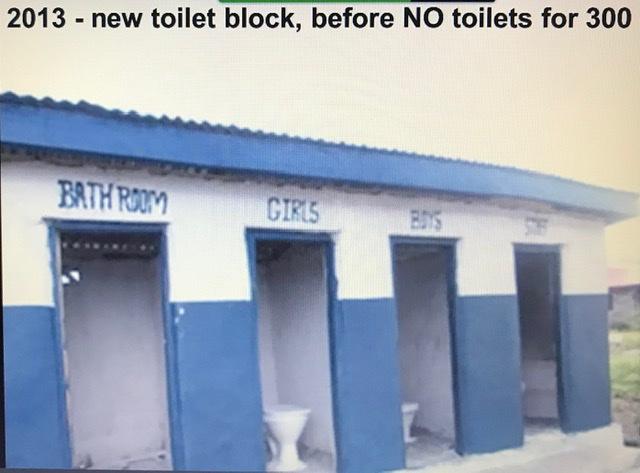 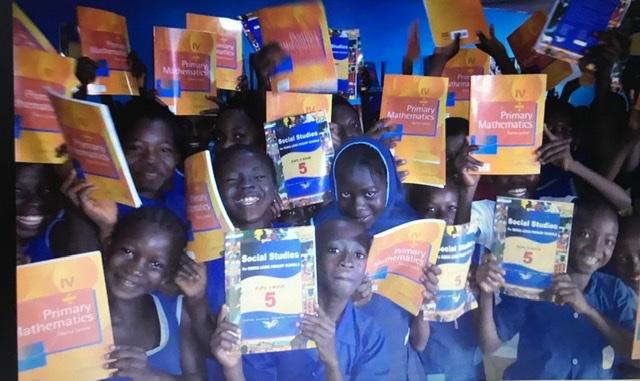 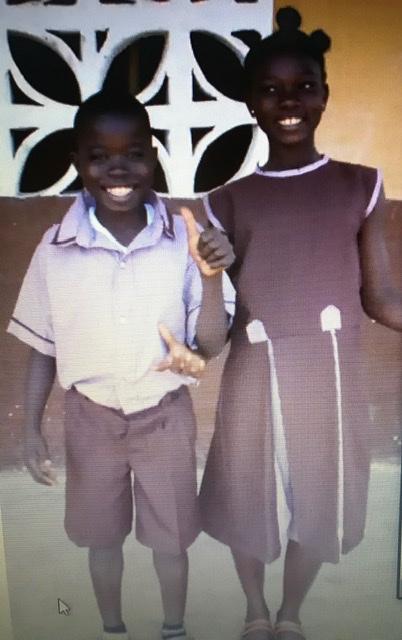 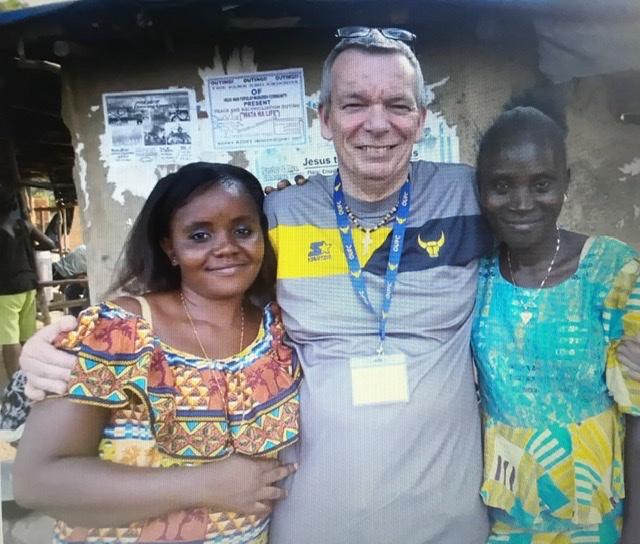 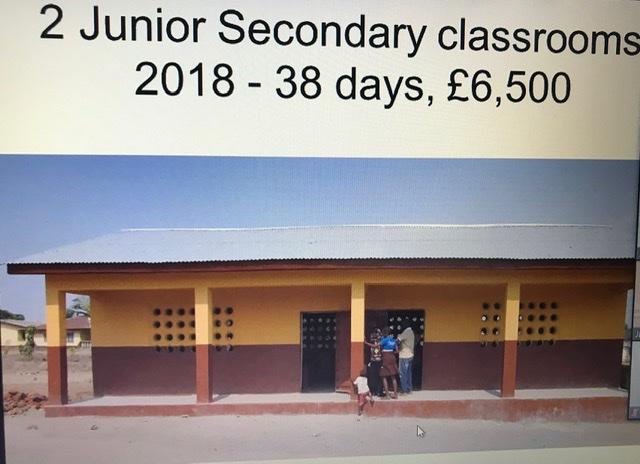 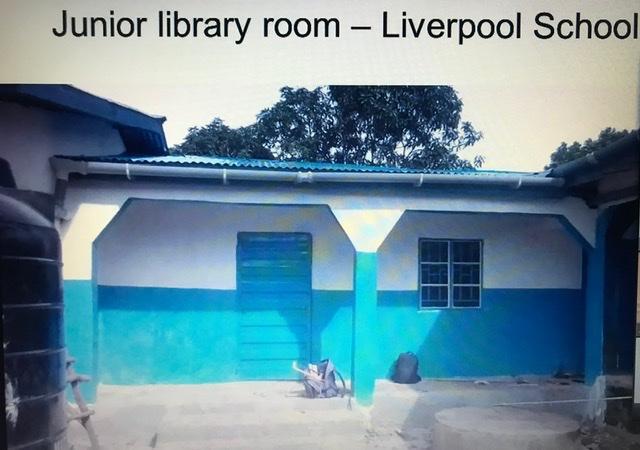 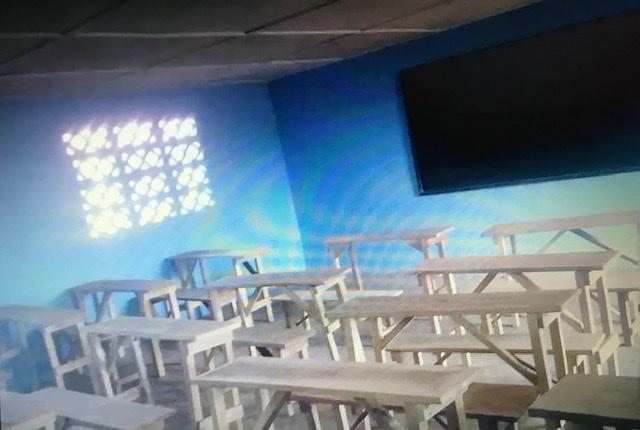 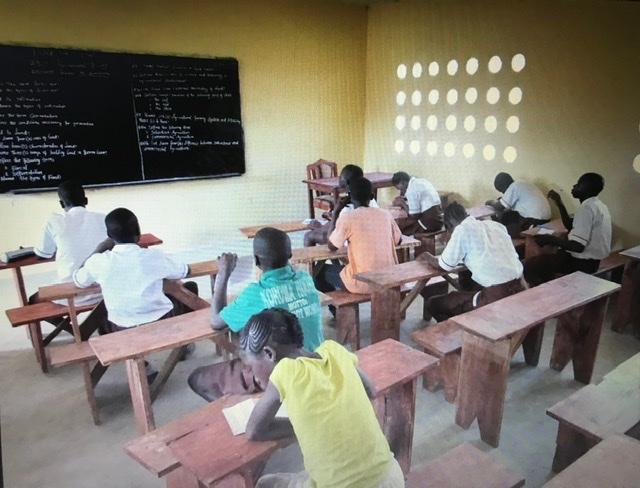 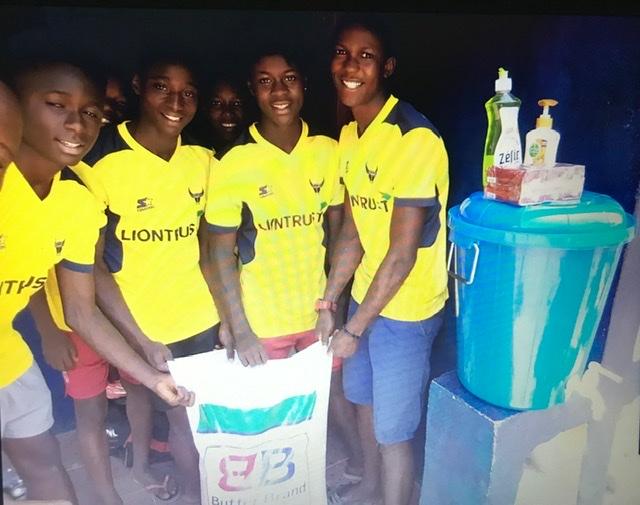 Alan Wolstencroft from RC Banbury came to our Zoom meeting to talk to us about his projects Supporting Youth in Sierra Leone.

He explained he had seen 'schools' that had comprised a few benches under a tree and felt this was no good and over the last 13+ years has helped raised thousands and built many proper classroom buildings at different sites. He has helped build toilet and washing facilities using harvested water. They had a library at one school, but no books! So when Alan had commented on this, the eyebrows were raised and they looked his way – books were bought for the library!

All the building works and internal works he ensured were done by local people, so they could take ownership of the schools.

He also helped ensure that girls did not miss out on schooling by help fund Sunny Girl sanitary products at the tiny of cost of 50p per month per girl, thus saving each girl from missing a week's education each month.

It was fascinating listening to Alan; Do look up Rotary Mission Challenge – Alan's Africa and 'making a difference in Sierra Leone'.