The club is helping local food banks through donations from rotarians lunch dues and food which is kindly being donated by Morrison's. This is our July activity. 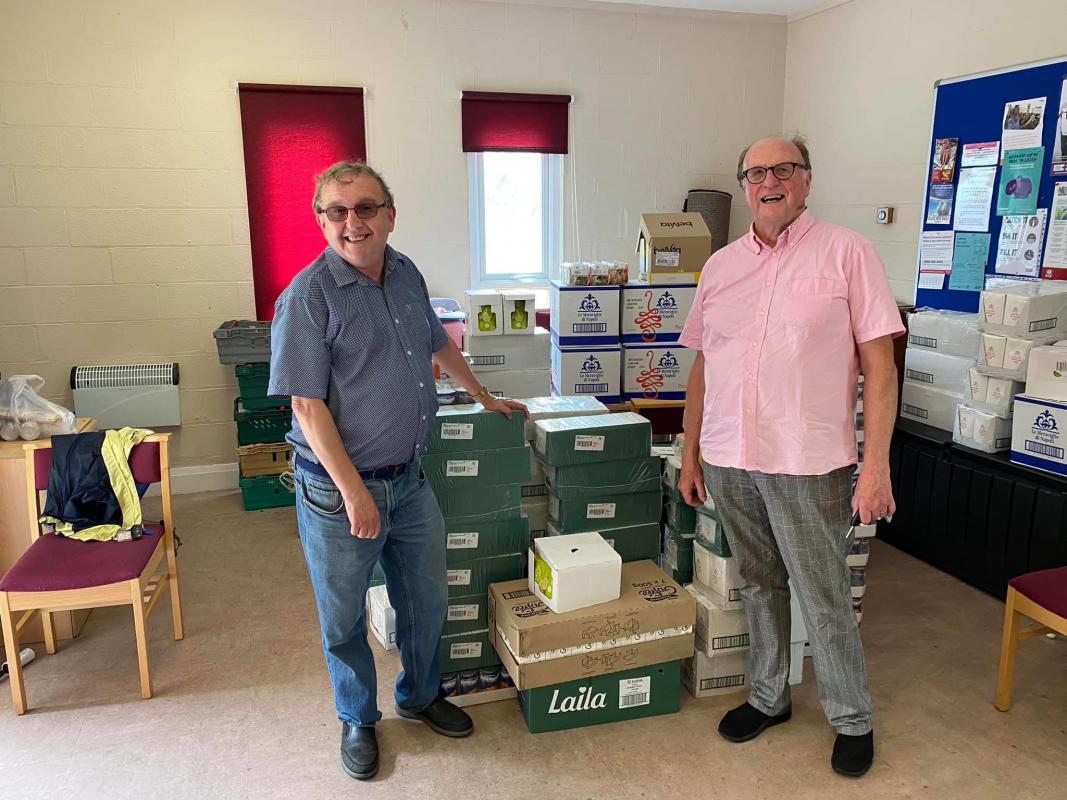 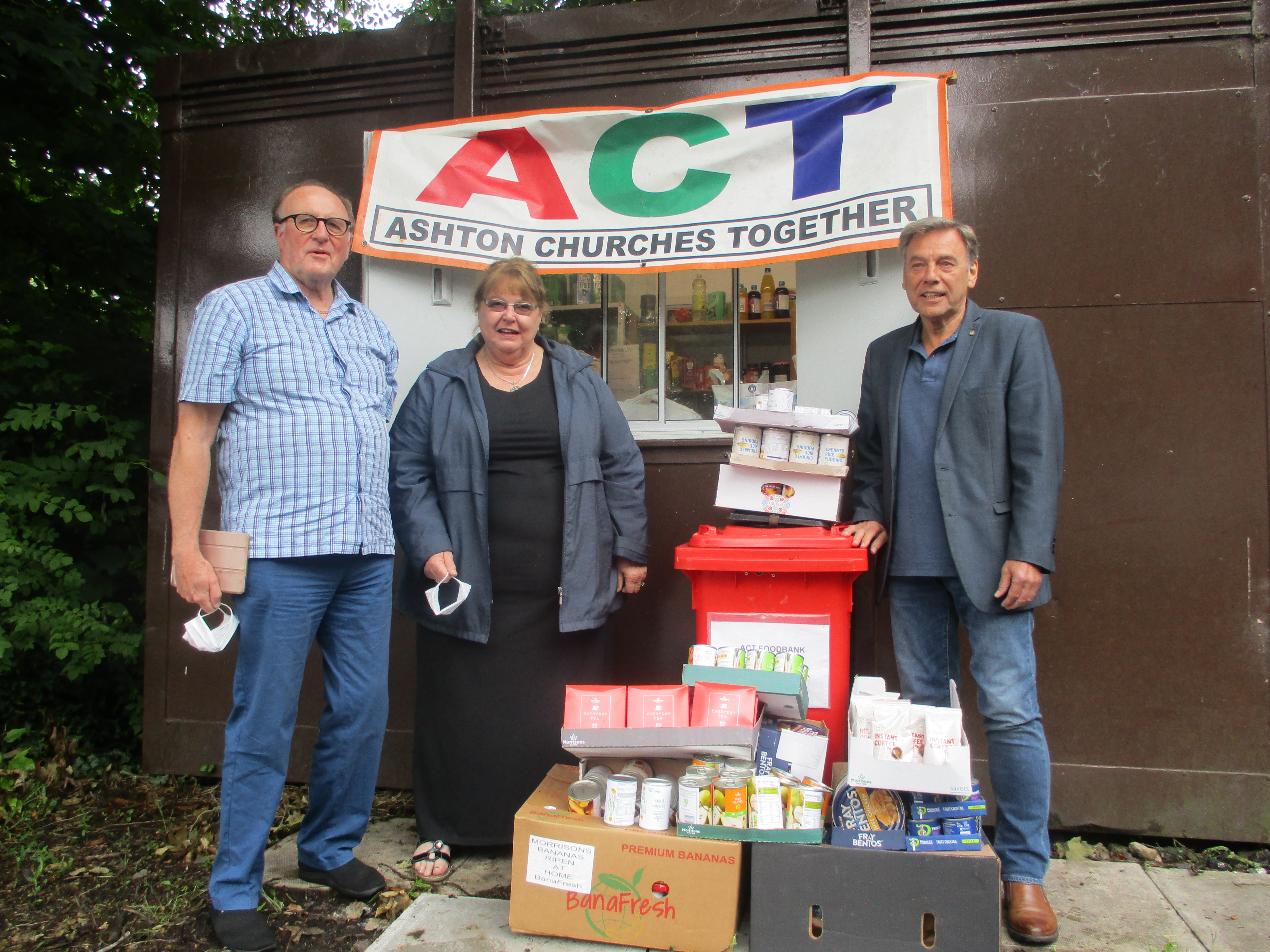 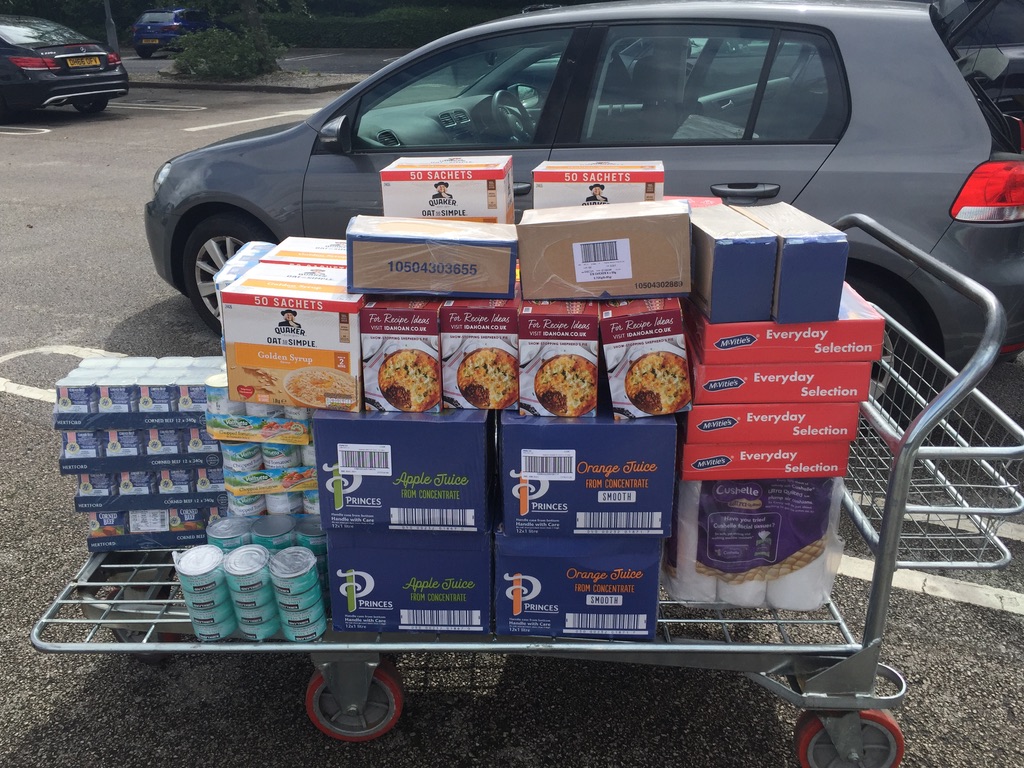 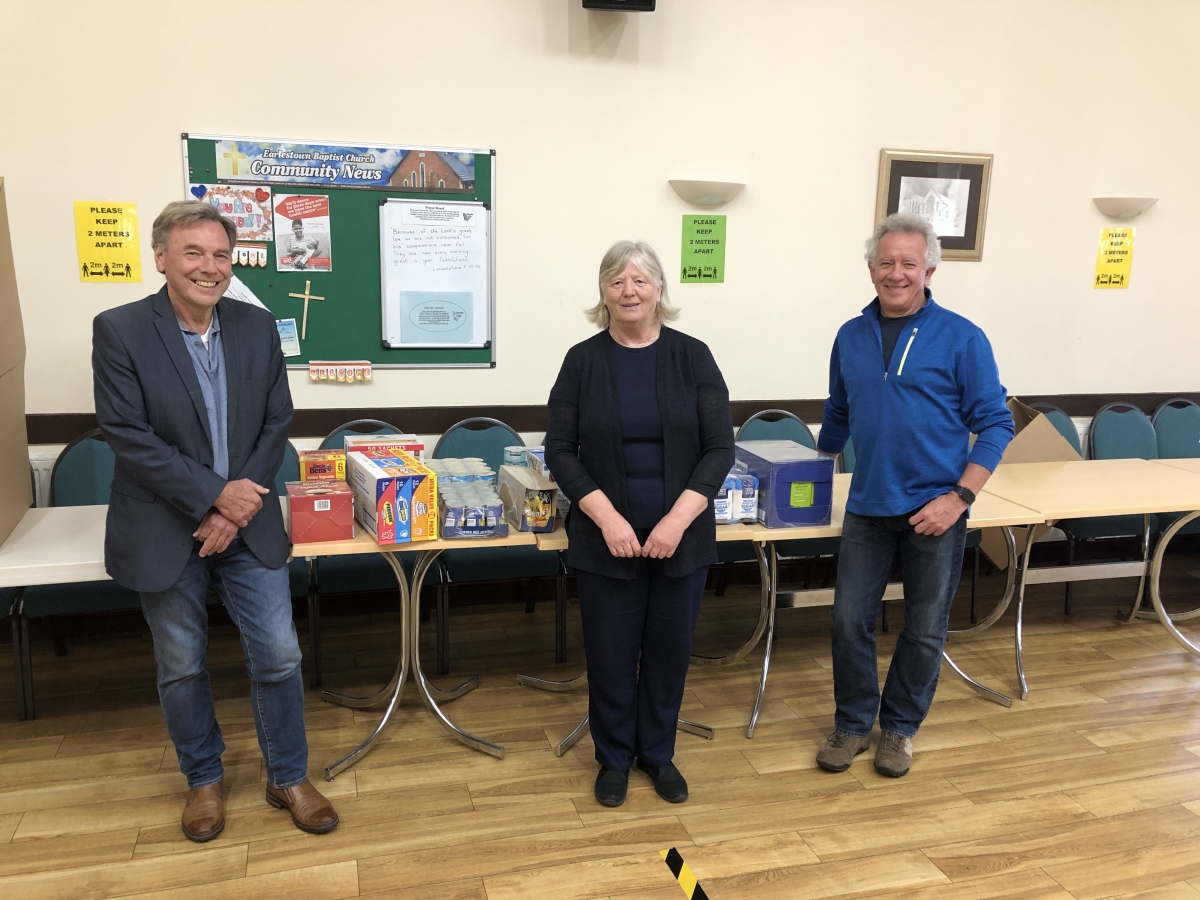 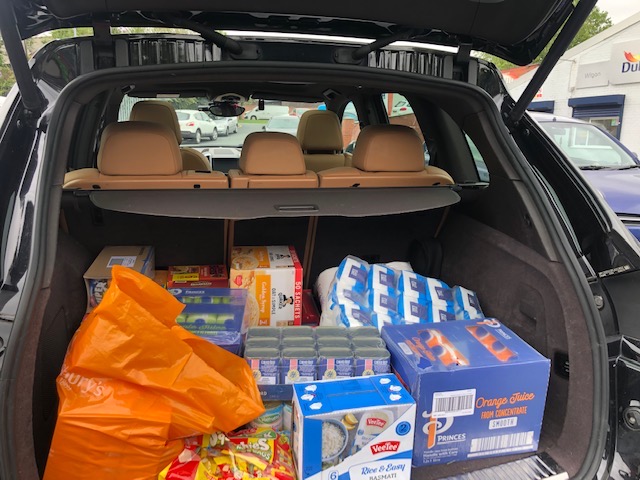 FOOD FOR THE BRICK-MIKE EAVES 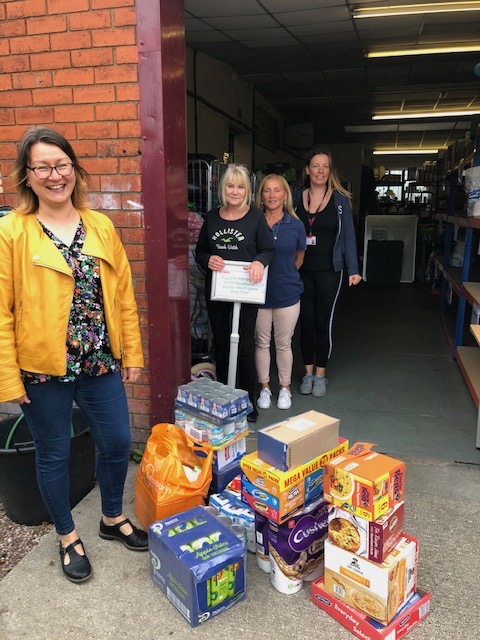 THE TEAM AT THE BRICK 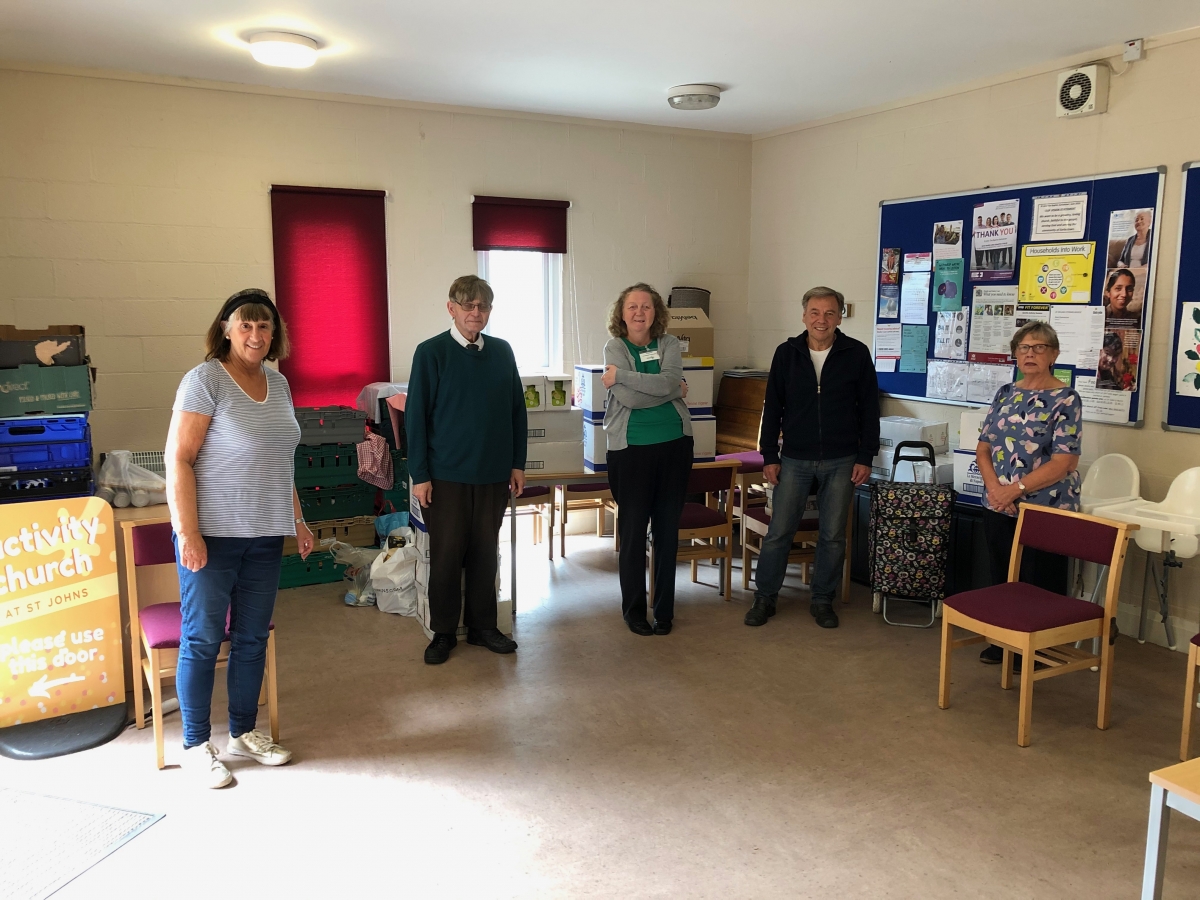 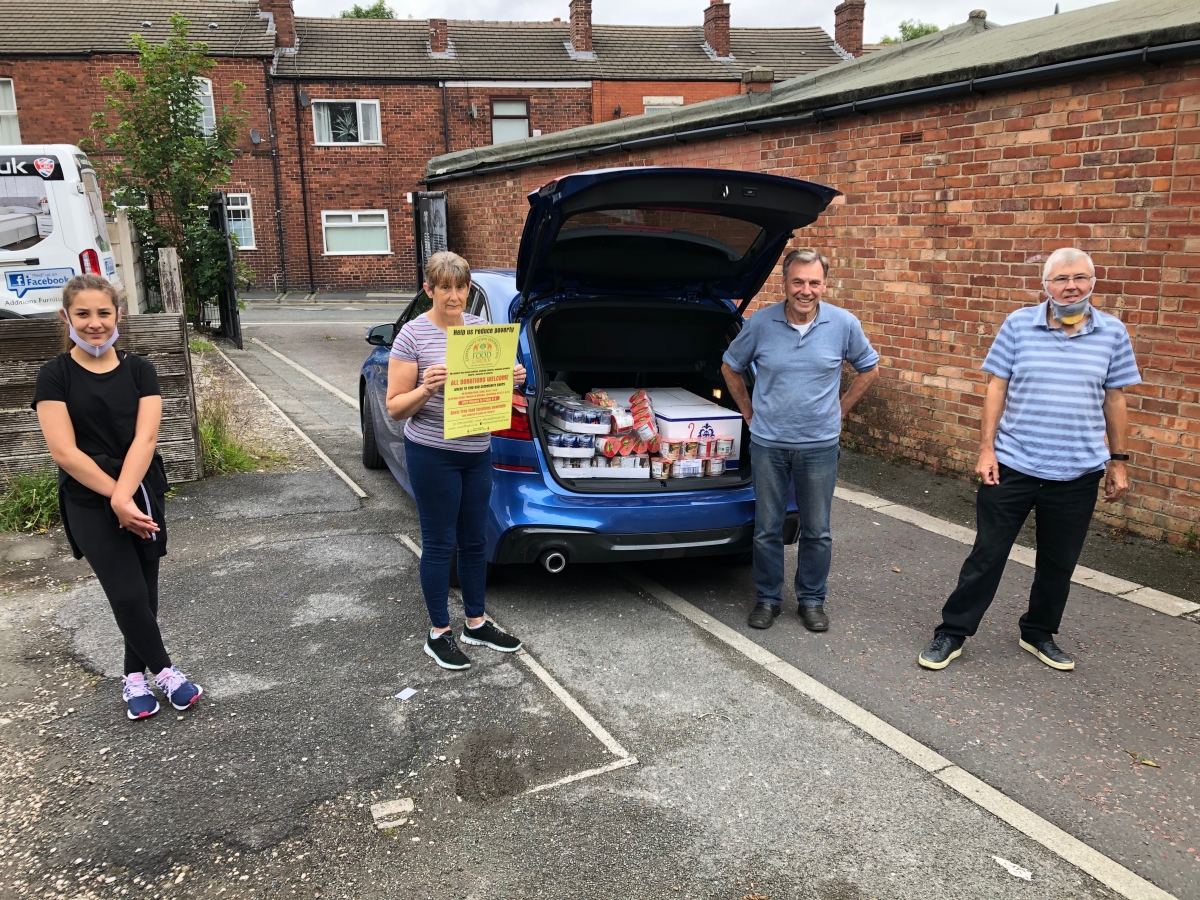 This week we have kindly been donated food by Morrisons at their Baxter's Lane branch in St Helens.

Last Sunday President Len and Rotarian Les Clancy collected a pallet of provisions which they have distributed to Ashton Churches Together (ACT) and St John's Church Earlestown. A further pallet was collected on Wednesday and Rotarian David Smith assisted Len and Les in dispersal.

We expressly thank Morrison's for their generosity. This will supplement our weekly meal donation monies from participating Rotarians.

We intend to include other food banks in our service area when we establish contacts.

This week we have continued distributing food, using members lunch dues to purchase £400 from COSTCO.

Our drop off this week has been to:

Last Saturday (11 JULY) President Len and rotarians Phii Round, David Smith, Les Clancy and Ray Bointon collected another pallet from Morrison's Baxters Lane. It has been decided that this delivery will be assigned to:

Ashton Churches Together (ACT), The Brick Wigan and Business for Youth for their Sunflower 2 project. Please see the seperate page for this project

Today we have added another organisation to our distribution network.  President Len Rainford and Phil Round distributed part of our latest pallet of supplies from Morrison's to The Neighbourhood Food Larder (NFL) Community Shop at 30 Bridge Street, Earlestown. Rotarians Les Clancy and Ray Boignton distributed the other part to Ashton churche and the Brick.

We have again received food from Morrison's which we this week donated to the Neighbourhood Food Larder, Earlestown, Crownway Community Centre and Ashton Churches Together (ACT) Rotarians Les Clancy, Ray Bointon and David Smith were involved in this weeks distribution.

Thanks to all the Rotarians involved and also to Morrison's Baxter Lane store who have provided us with the pallets for distribution.