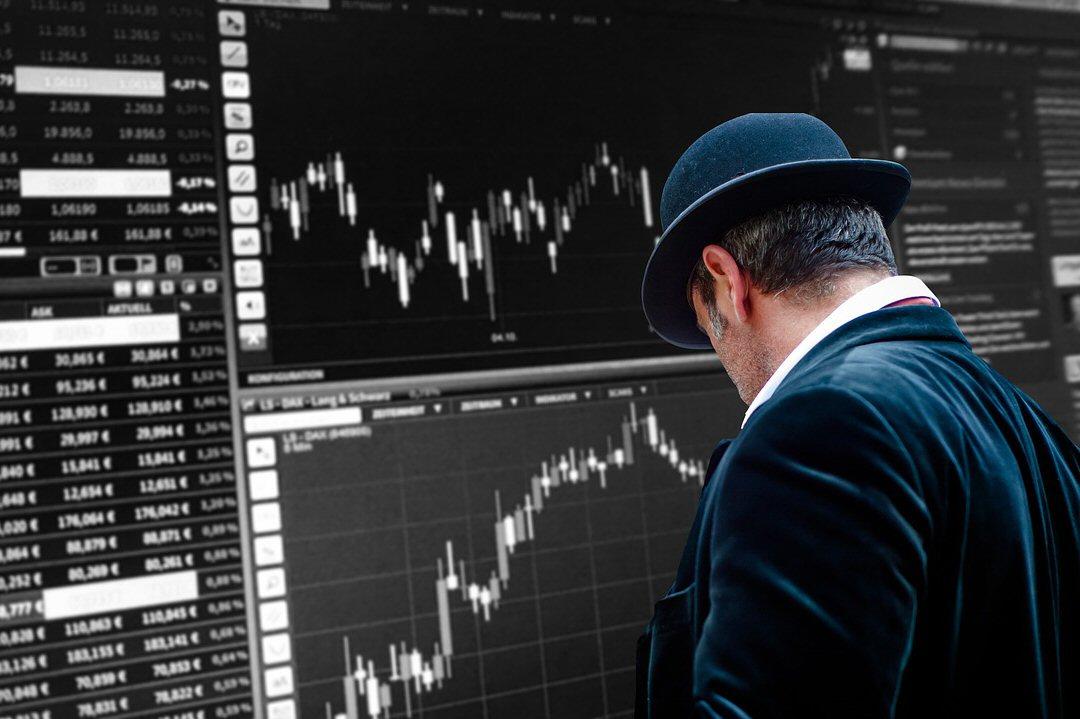 The FTSE 100 was described as flat, but ended the week up 2.3% at 6023.18, buoyed by largely upbeat quarterly earnings and improving local economic data.

Competition favourites, AstraZeneca recovered a little after Japan said it will order 120 million doses of the experimental vaccine developed by the drugmaker.  Meanwhile, recent good performers miners and energy stocks didn’t do quite as well as prices of metals and oil slipped.

All that means that 61 of our 152 entrants are now showing gains on their initial £50,000 investment. The leading five headed by Hansen Low are unchanged. David Morgan is welcomed into the top ten and Douglas S is the mover of the week up 70 places.

Other major movers were Gavin Riddell +56 places, Joan Nicol +41 places and Matt Todd +40. Robin Grant made a massive 10.1% gain on the week but still holds the table up. At the foot Jennifer Grieve climbed away a little after a fine 9.4% gain on the week while George Primrose, Dougal the Cockapoo and Cyril U James all slid a whopping 71 places.

This coming week is the half way stage of our FTSE 100 competition and already there are signs of changes in emphasis as hopes of Covid-19 vaccines and Brexit trade deals that could have a greater bearing in the second half of our game.