Development of the fight against Polio 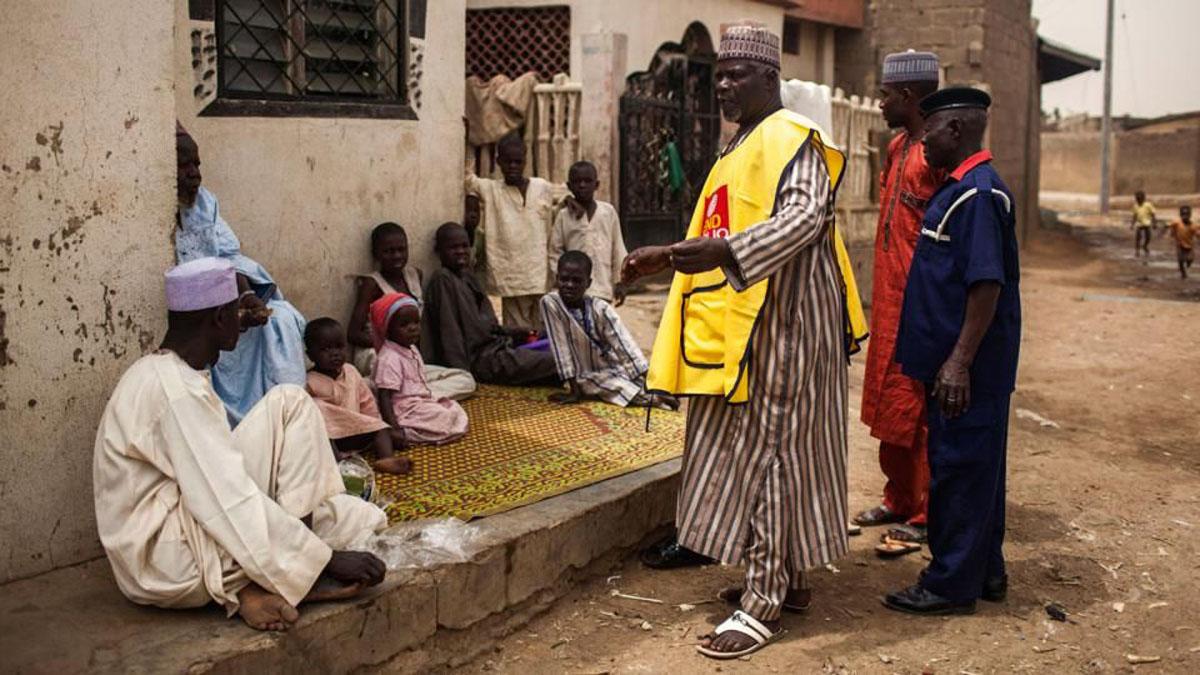 1916  A major polio outbreak in New York City kills more than 2,000 people. Across the United States, polio takes the lives of about 6,000 people, and paralyzes thousands more.

1955  A vaccine developed by Dr. Jonas Salk is declared “safe and effective.”

1988   Rotary International begins its fight against polio with a multi-year project to immunize 6 million children in the Philippines.

1994  The International Commission for the Certification of Poliomyelitis Eradication announces that polio has been eliminated from the Americas.

2000  A record 550 million children – almost 10% of the world's population – receive the oral polio vaccine. The Western Pacific region, spanning from Australia to China, is declared polio-free.

2009  Rotary's overall contribution to the eradication effort nears $800 million. In January, the Bill & Melinda Gates Foundation pledges $355 million and issues Rotary a challenge grant of $200 million. This announcement will result in a combined $555 million in support of the Global Polio Eradication Initiative.

2012  India surpasses 1 year without a recorded case of polio and is removed from the list of countries where polio is endemic. Polio remains endemic in just 3 countries. Rotary surpasses its $200 Million Challenge fundraising goal more than 5  months earlier than expected.

2014  India goes 3 full years without a new case caused by the wild poliovirus, and the World Health Organization certifies the South-East Asia region polio-free. Polio cases are down over 99% since 1988.

Now only parts of Pakistan and Afghanistan still has polio – we are almost there!

more Polio was here in Britain !