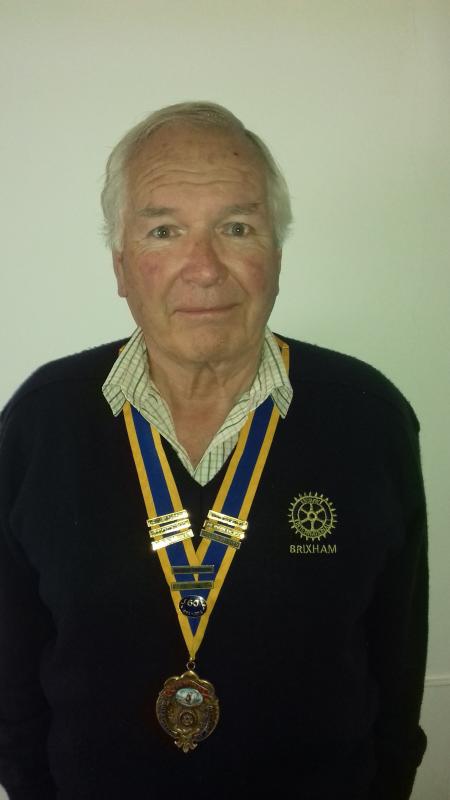 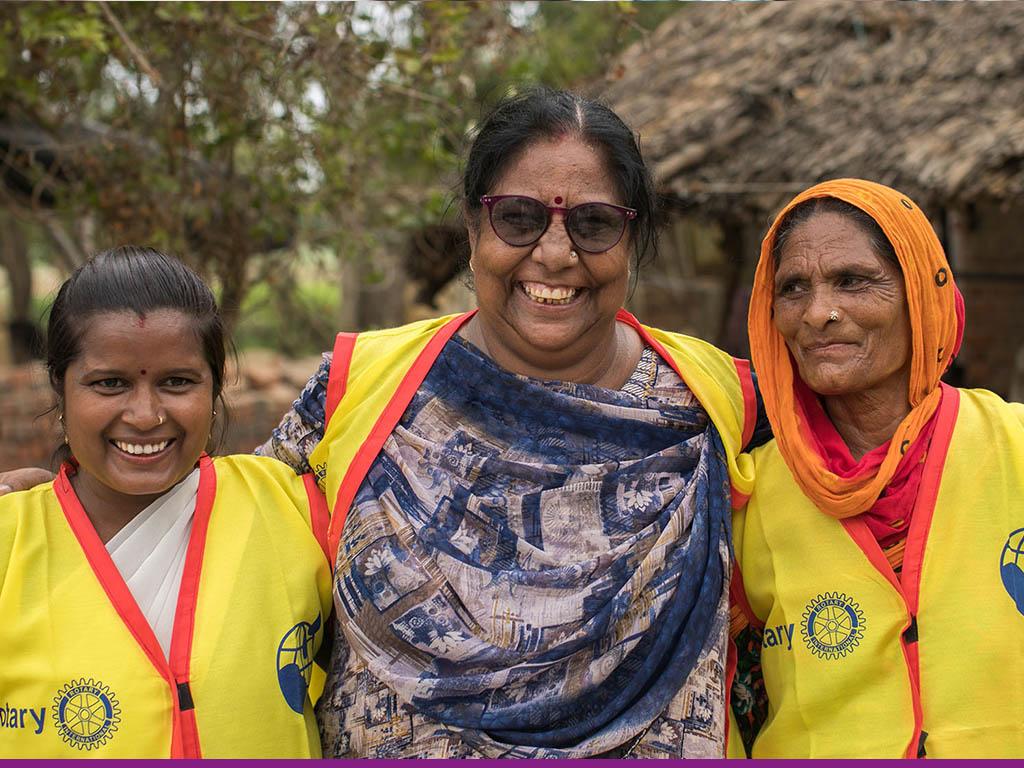 The Rotary Club of Brixham recently held a virtual presentation to present former Presidents of the club with Paul Harris fellowships using Zoom as the way to include all members and guests while socially distancing.

Paul Percy Harris was a Chicago, Illinois, attorney. He founded the club that became the humanitarian organisation Rotary International in 1905. 10yrs after Paul Harris died in 1947 Rotary International looked at ways of raising money. A very attractive pin and medallion were designed as a means to identify this type of generous donor.

Today, Individuals who have contributed $1,000 or more to the Annual Program Fund, the Polio Plus Fund or the Humanitarian Grants Program of the Rotary Foundation are recognized as Paul Harris Fellows. Additionally, individual Rotary clubs may from time to time award the honour to an individual who meets the high professional and personal standards exemplified by Paul Harris, without the honoured individual having made any monetary contribution. The recognition is not limited to Rotarians.

It has been a long-held tradition in the Rotary Club of Brixham to present Past Presidents with a Paul Harris Fellowship Certificate and Pin for their guidance, leadership and services to Rotary throughout their Presidential year, this has not happened recently and so President Adrian Laurie, began by presenting a Paul Harris Fellowship Certificate and Pin in Memorium, to Richard Withey’s widow Moira, in recognition of Past President Richard Withey’s service to this club as past President and notably his work as an instigator in the formation of the Interact Club at Brixham College, also for introducing the Sundowner evenings on the 1st and 3rd Tuesdays of the month that so many members attend.

President, Adrian Laurie, who presented the awards, said “ It was with the greatest of pleasure that I was able to present these awards to these Rotarians who have not only worked so hard to support local charities, but to also work hard in fund raising to eradicate Polio. As long ago as 1970 the then President of the Club, Doctor Jim Morgan, was involved in fund raising. As a child he had suffered the disease and was passionate about eradicating it from the world as we had Smallpox.”  He continued “It has taken US$890 million to eradicate it in Africa alone and now all efforts are underway to do the same in the remaining two countries where it is still endemic, namely Pakistan and Afghanistan.  The Rotary Club of Brixham will continue to do its bit in this goal to make the world safer for us all.”

(Attached are a pictures of the late Richard Withey and an image of polio vaccination).